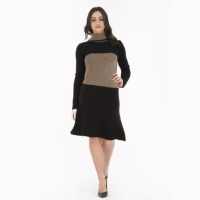 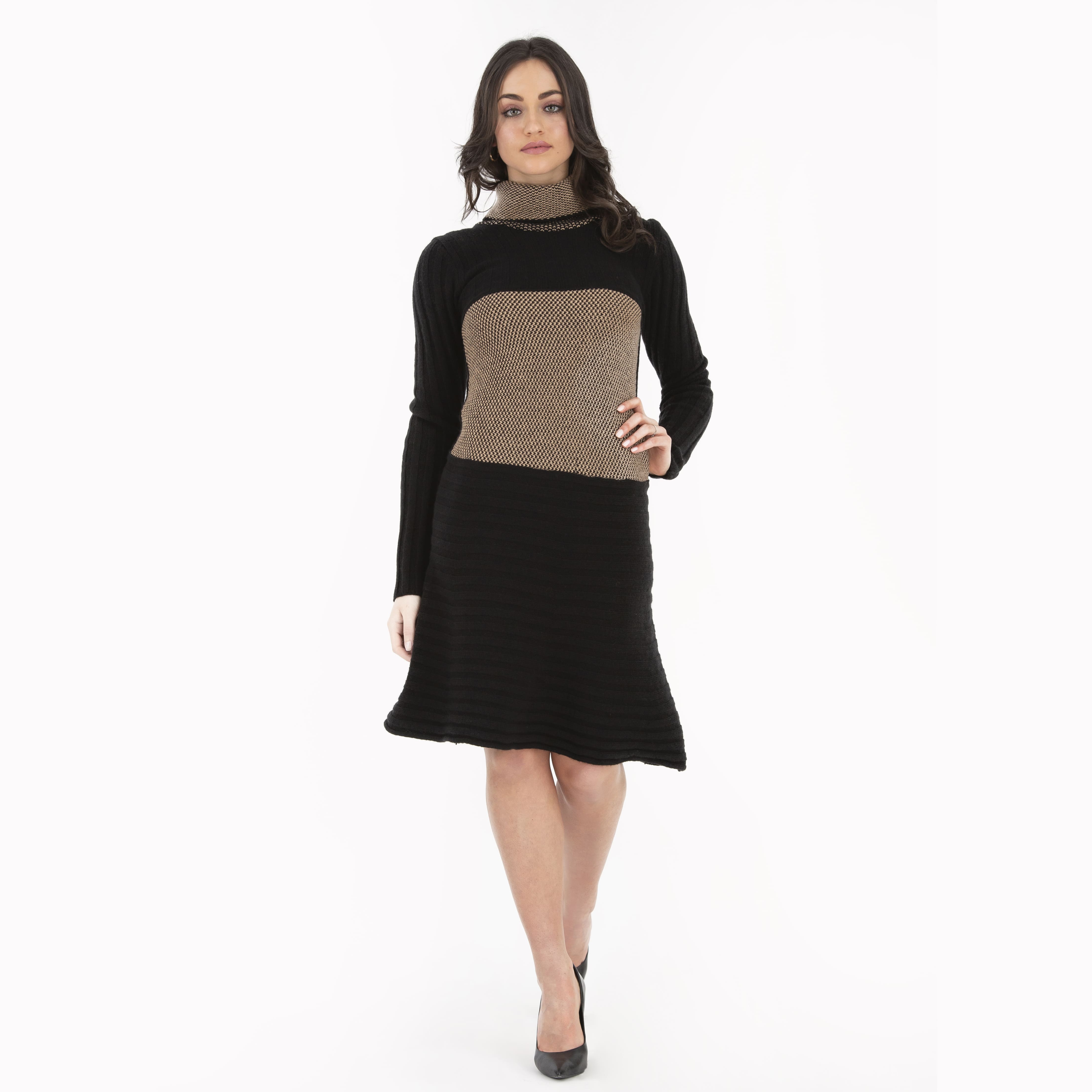 The company was born in 1984 out of Bruna Bondanelli's passion for knitwear. After two years of activity as a one-person business, she founded the current corporation in collaboration with her husband and children. They manufacture high quality knitwear for men and women.
Strength: amazing quality/price ratio for a 100% Italian manufacture.
Fantasy and fashion are always combined to class and sophistication. The great commitment of the whole staff to achieve better and better quality, style and internationalization.
Sales network: importers, buyers, retail stores, a showroom in Milan.
New concept: the only store in Emilia Romagna is in the company headquarters.

Purchase of the first family knitting machine from a TV commercial. Operating unit by the family house in S. Pietro Capofiume (Bologna).

Opening of the current headquarters in Molinella, via Pertini. Promotional show for the new retail store in the headquarters. Milan Montenapoleone showroom opening. Bruna Bondanelli receives from Molinella mayor a prize for being a company that had a relevant role in the town economy development. 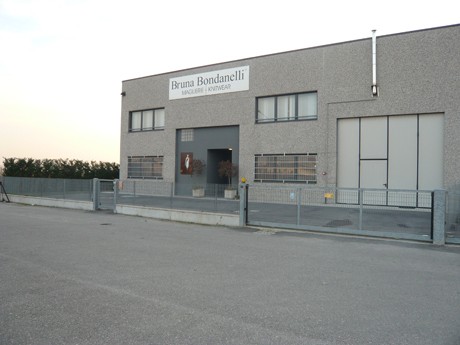 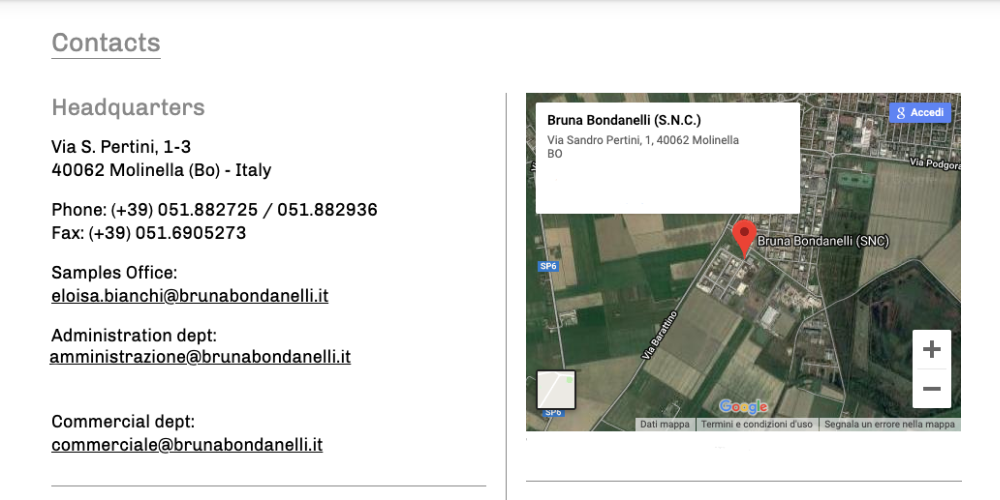