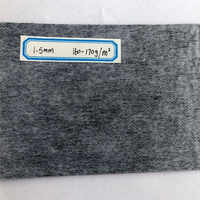 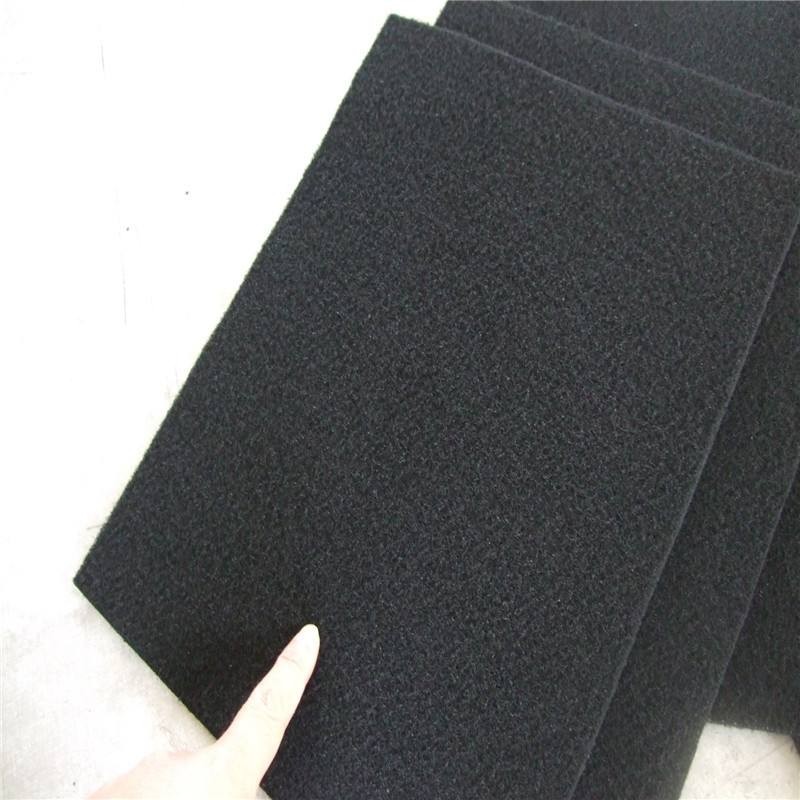 production process, etc. It is a new generation adsorption material after activated carbon fiber. It is only used for more than 20 years, and only a few countries in the world can produce it. Its products can be silk, paper, blanket, cloth and other forms. Because of its extremely light weight, the cost of its products is only slightly higher. Industrial use of its super adsorption capacity to recover organic solvents, air purification, purification of water.
ACF is the third generation of new adsorption material after the widely used powdered activated carbon and granular activated carbon, which is made of fiber as raw material and has the advantages of large specific surface area, moderate pore size, uniform distribution, fast adsorption speed and less impurities. It is widely used in water purification, air evolution, aviation, military, nuclear industry, food and other industries. 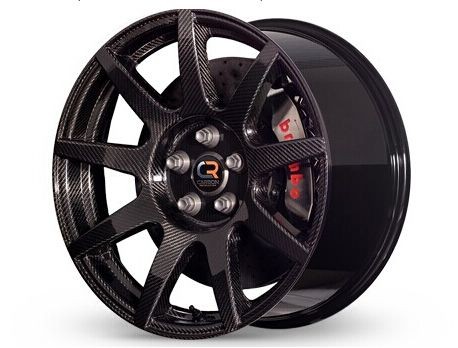 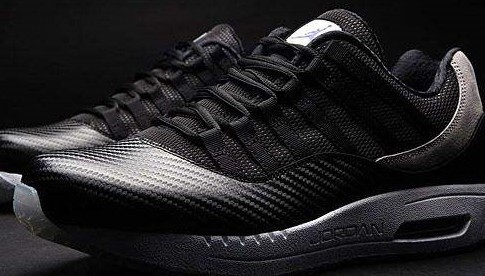 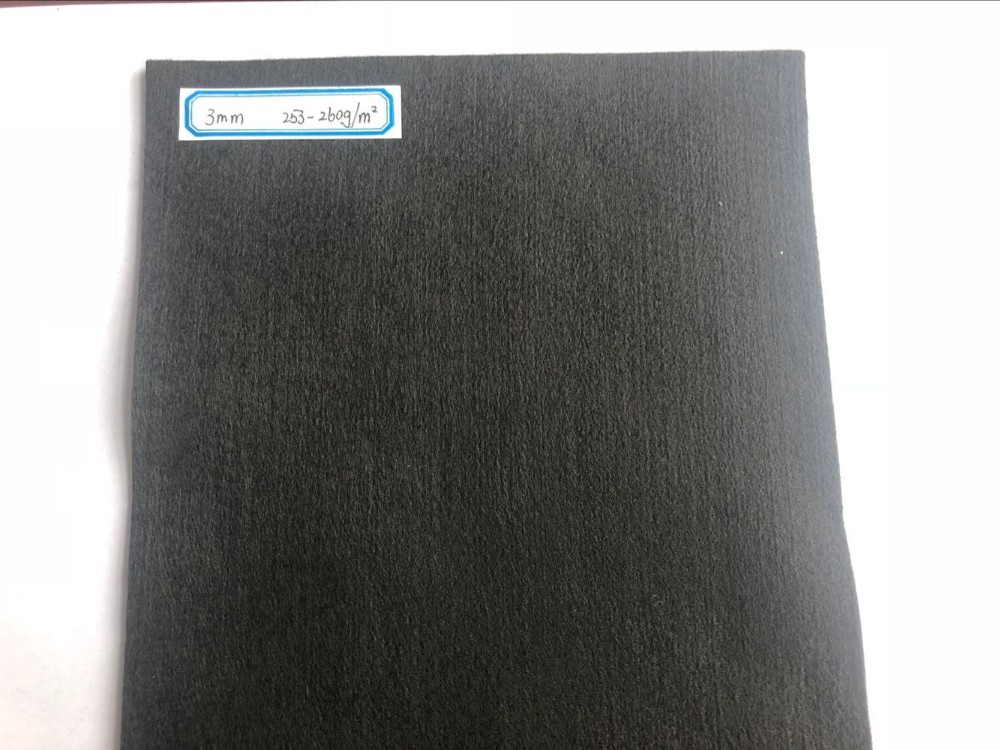 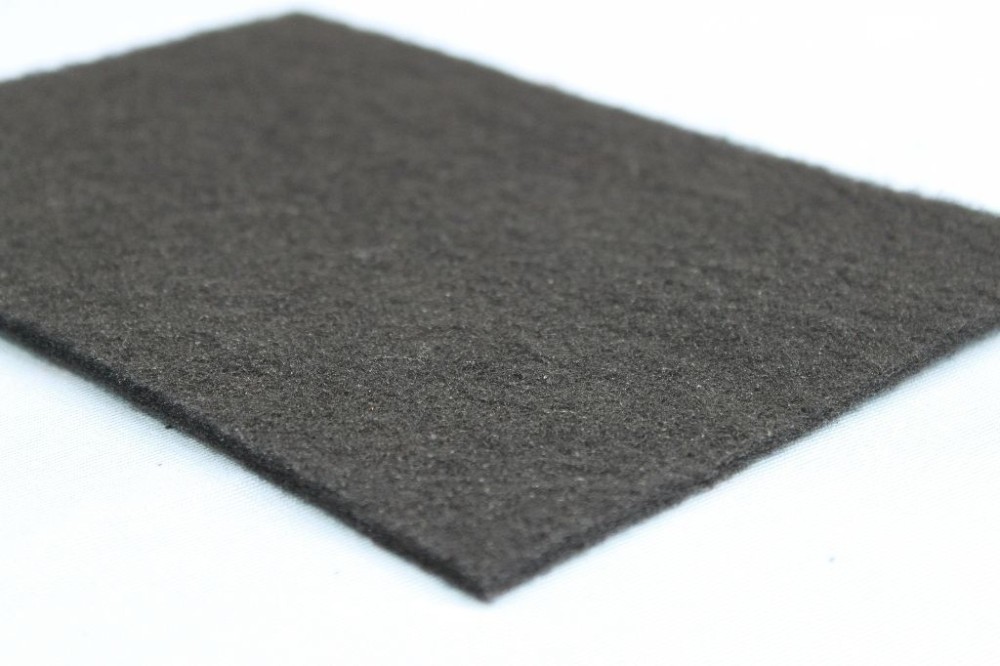 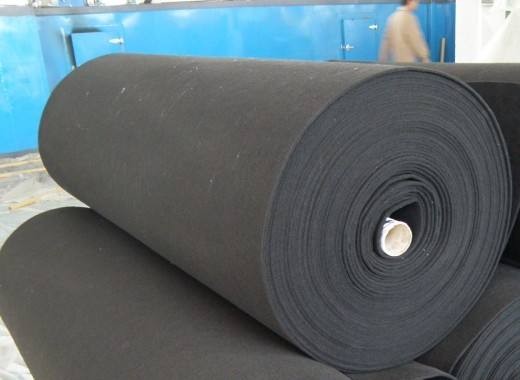 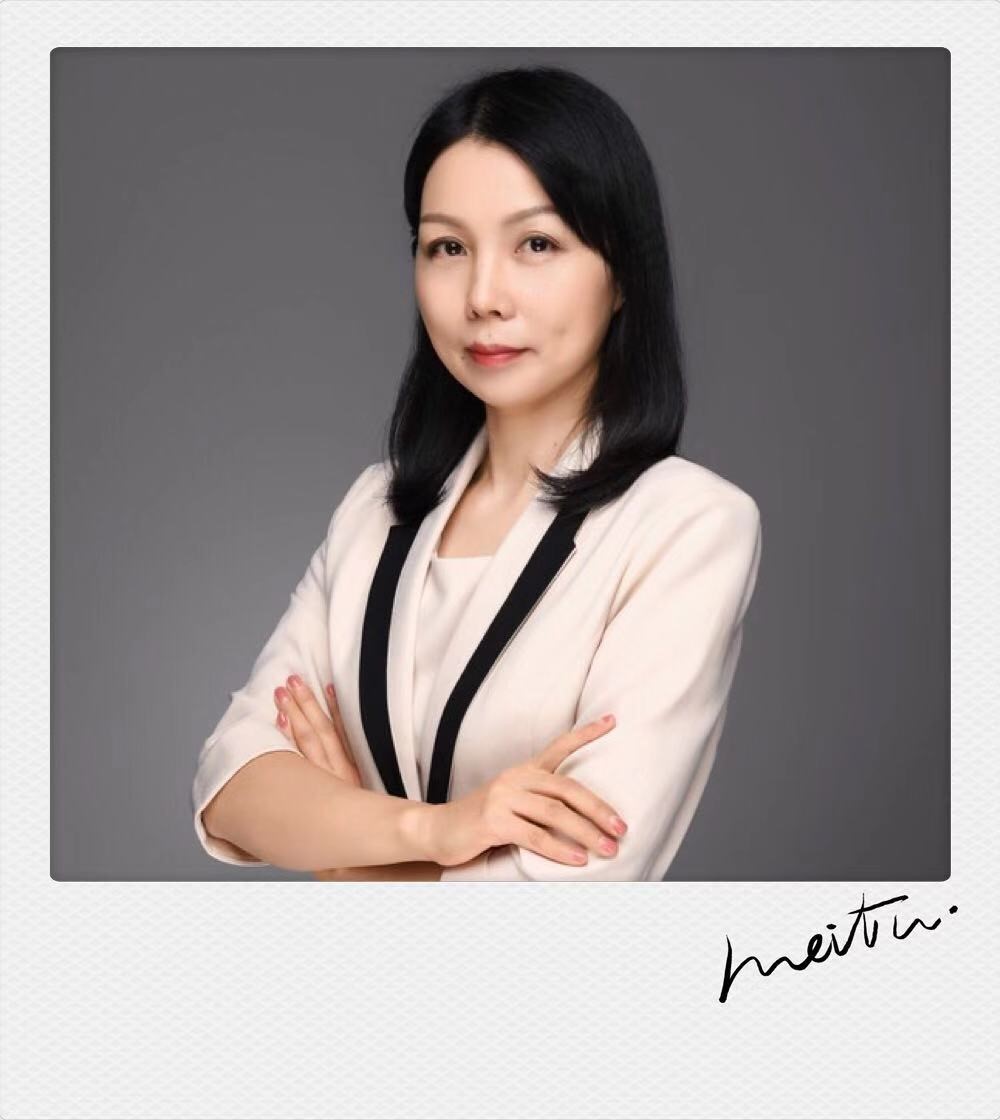 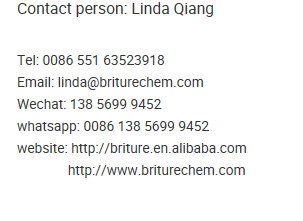