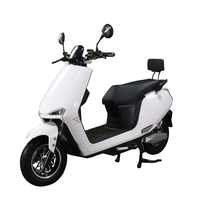 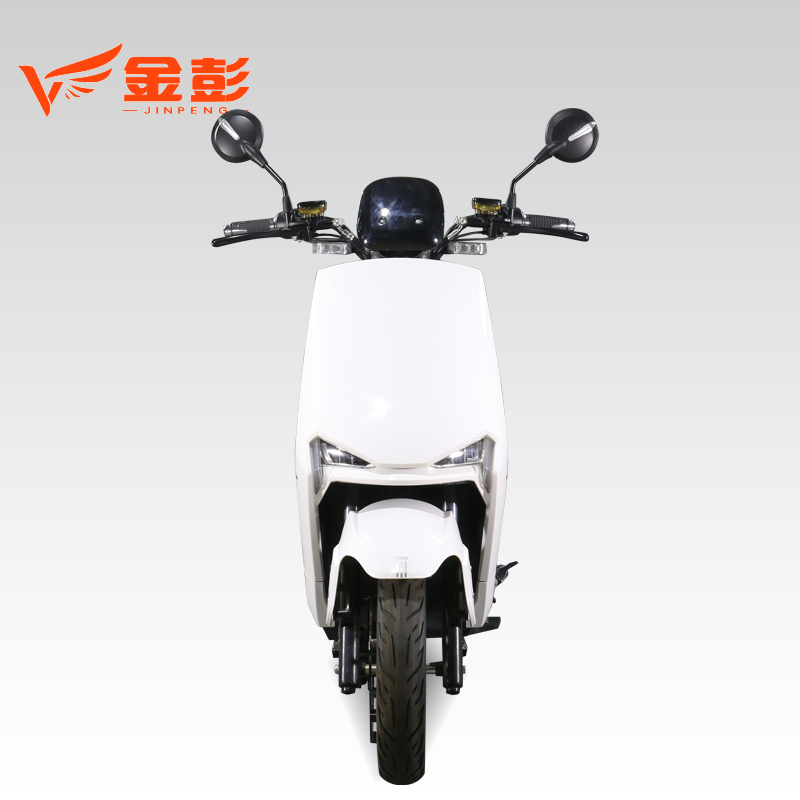 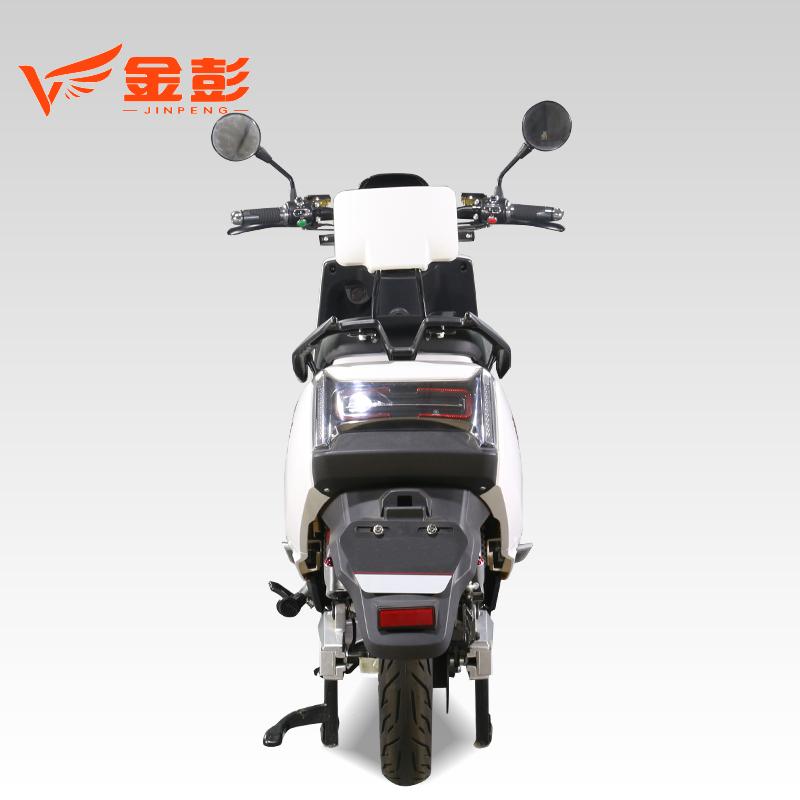 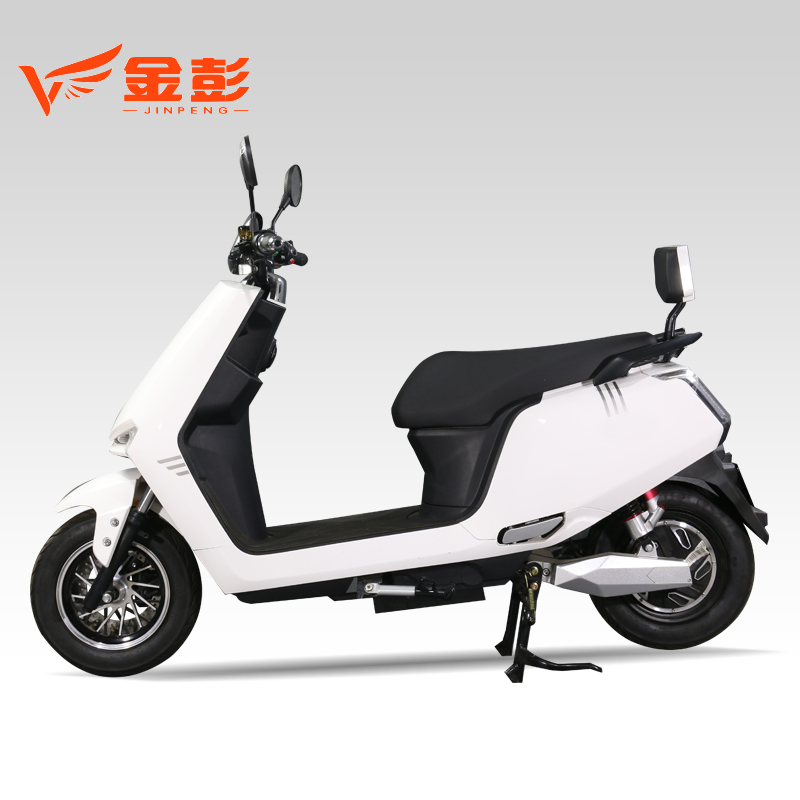 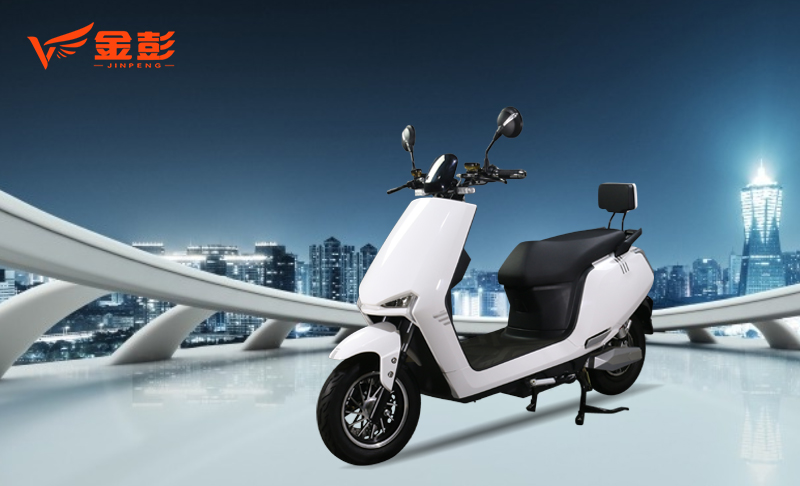 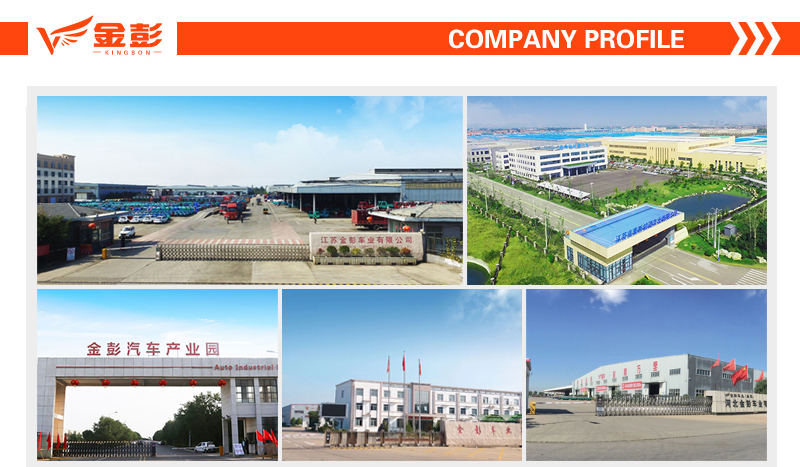 Jiangsu Jinpeng Group Co., Ltd
Jinpeng is the largest manufacturer of electric tricycles in the world, specializing in the development, production and sales of all kinds of electric vehicles. Founded in 2004 and headquartered in Xuzhou, Jiangsu Province. It is a large modern high-tech private enterprise. At present, there are 11 production bases in Jiangsu, Hebei, Henan, Sichuan, Hubei and Tianjin. The national factory covers an area of more than 266.67 hectares, with an annual capacity of 3 million.
“Jinpeng” electric vehicles, sales network throughout the country over 30 provinces. Our sales network consists of more than 20000 distributors in China, America, Germany, India, Indonesia, Philippines, Pakistan, South Africa and other areas. Especially in China, you can find “Jin Peng” in every city and town. The sale volume in domestic market has been NO.1 since 2008. There are more than six million of Jinpeng vehicles being used in the world. Meanwhile Jingpeng is the only one in this industry that sells over one million units of EV per year. 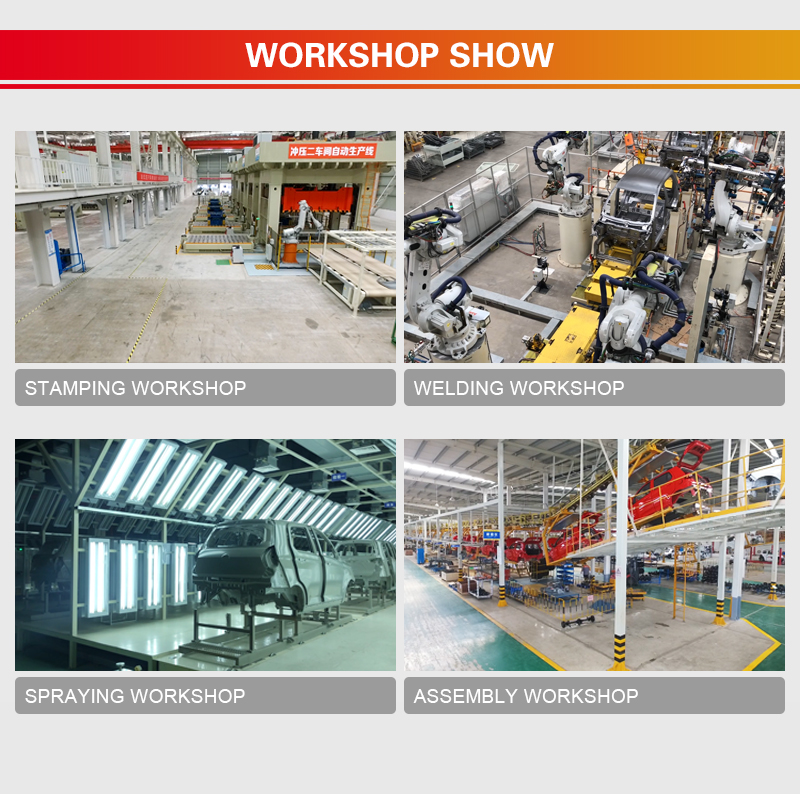 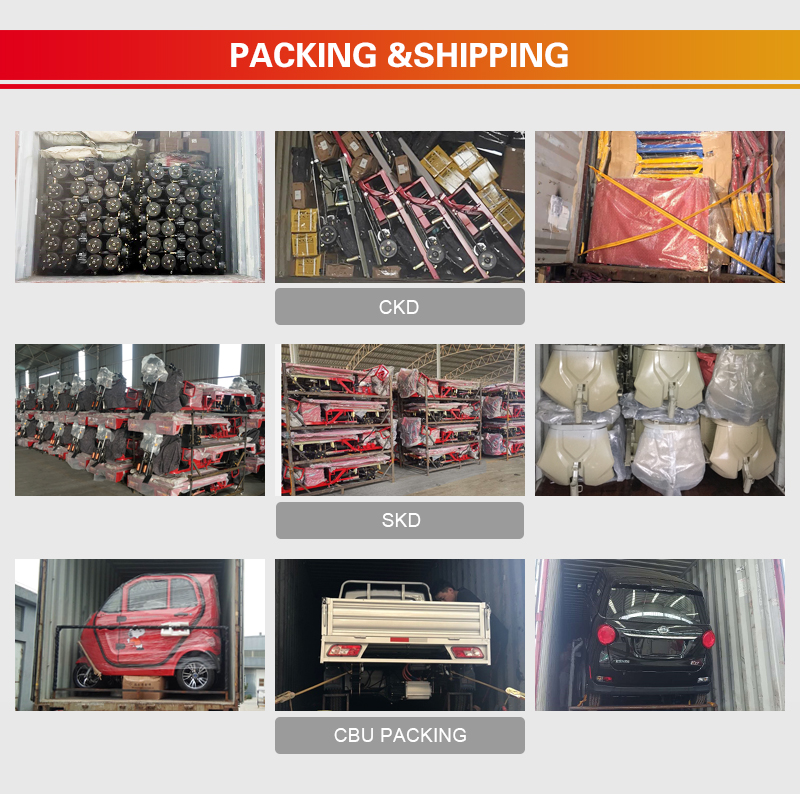 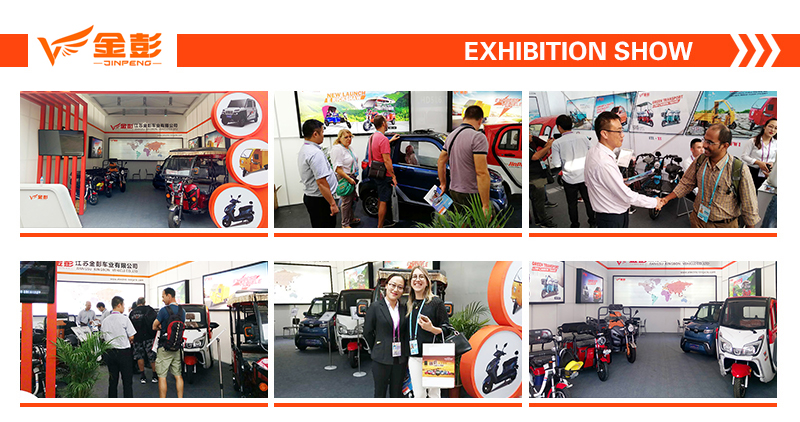 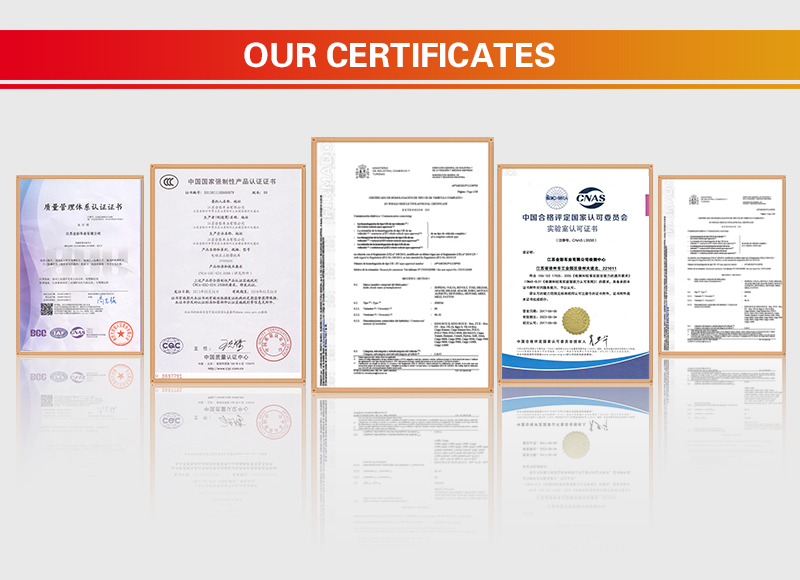 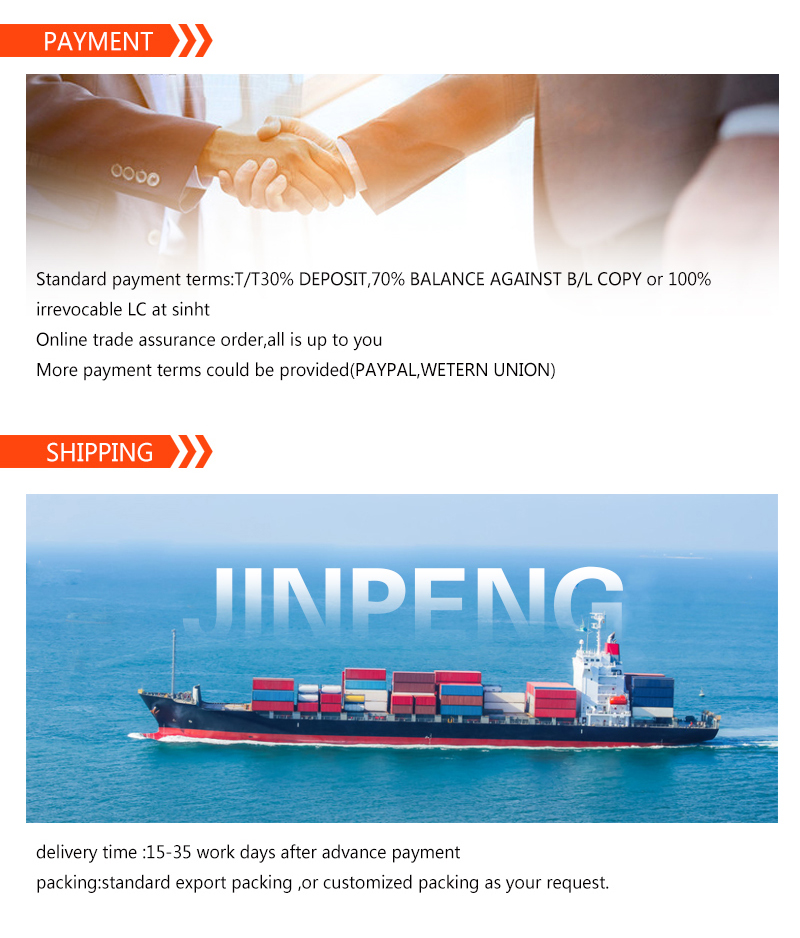 FAQ
1. Q: Can I get some samples?
Re: We are honored to offer you samples for quality check.

2. Q: Do you have the products in stock?
Re: No. All products are to be produced according to your order including samples.

3. Q: What’s the delivery time?
Re: It usually takes about 25 working days to produce an order from MOQ to 40HQ container. But the exact delivery time might be different for different orders or at different time.

5. Q: How does your factory do regarding quality control?
Re: Quality is priority. We always attach great importance to quality control from the very beginning to the end of the
production. Every product will be fully assembled and carefully tested before it's packed for shipment.

7. Q: Will you deliver the right goods as ordered? How can I trust you?
Re: Yes, we will. The core of our company culture is honesty and credit. Jinpeng has been alibaba’s Gold supplier for 6 years. If you check with alibaba, you will see that we have never got any complaint from our customers.