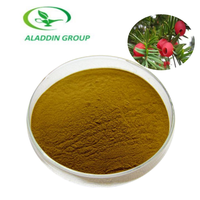 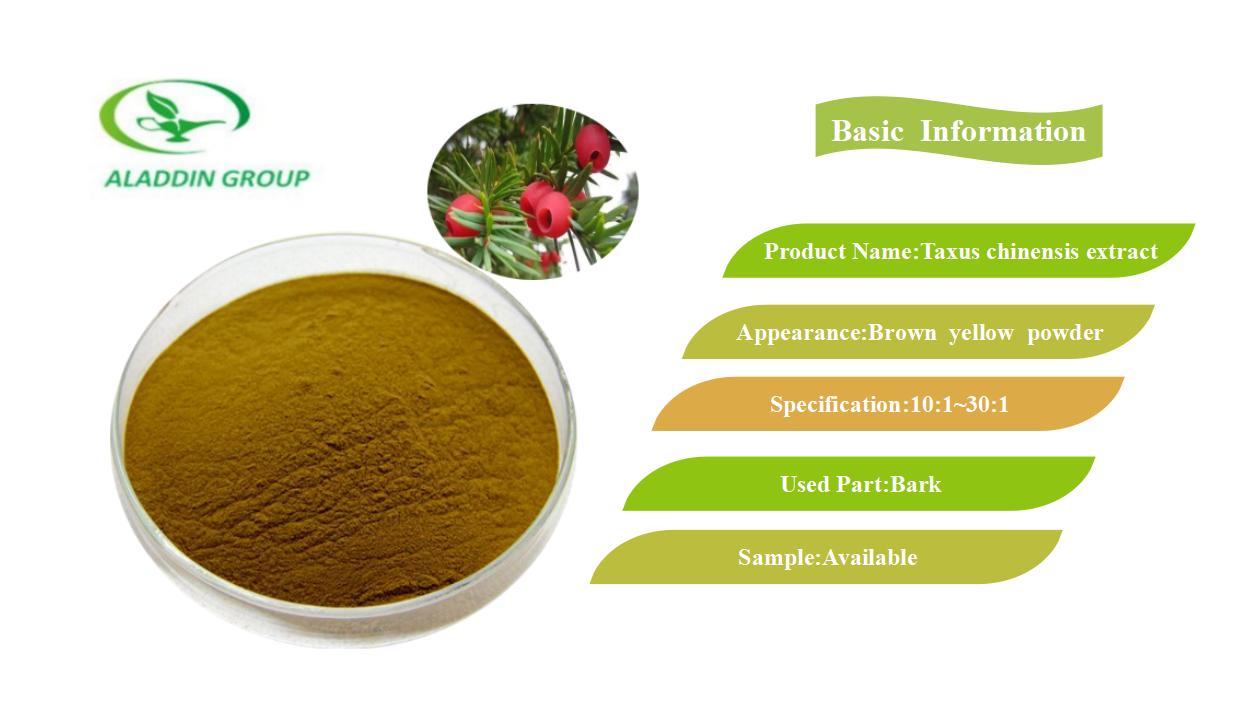 Paclitaxel powder is a chemotherapy drug that is given as a treatment for some types of cancer.

Paclitaxel powder is a mitotic inhibitor now used to treat patients with lung,ovarian,breast cancer, head and neck cancer, and advanced forms of Kaposi's sarcoma. Paclitaxel is also used for the prevention of restenosis.

Paclitaxel powder works by interfering with normal microtubule breakdown during cell division. Together with docetaxel, it forms the drug category of the taxanes. paclitaxel powder was the subject of a notable total synthesis by Robert A. Holton.

As well as offering substantial improvement in patient care, paclitaxel has been a relatively controversial
drug. There was originally concern because of the environmental impact of its original sourcing, no longer
used, from the Pacific yew. The assignment of rights, and even the name itself, to BMS were the subject of
public debate and Congressional hearings. 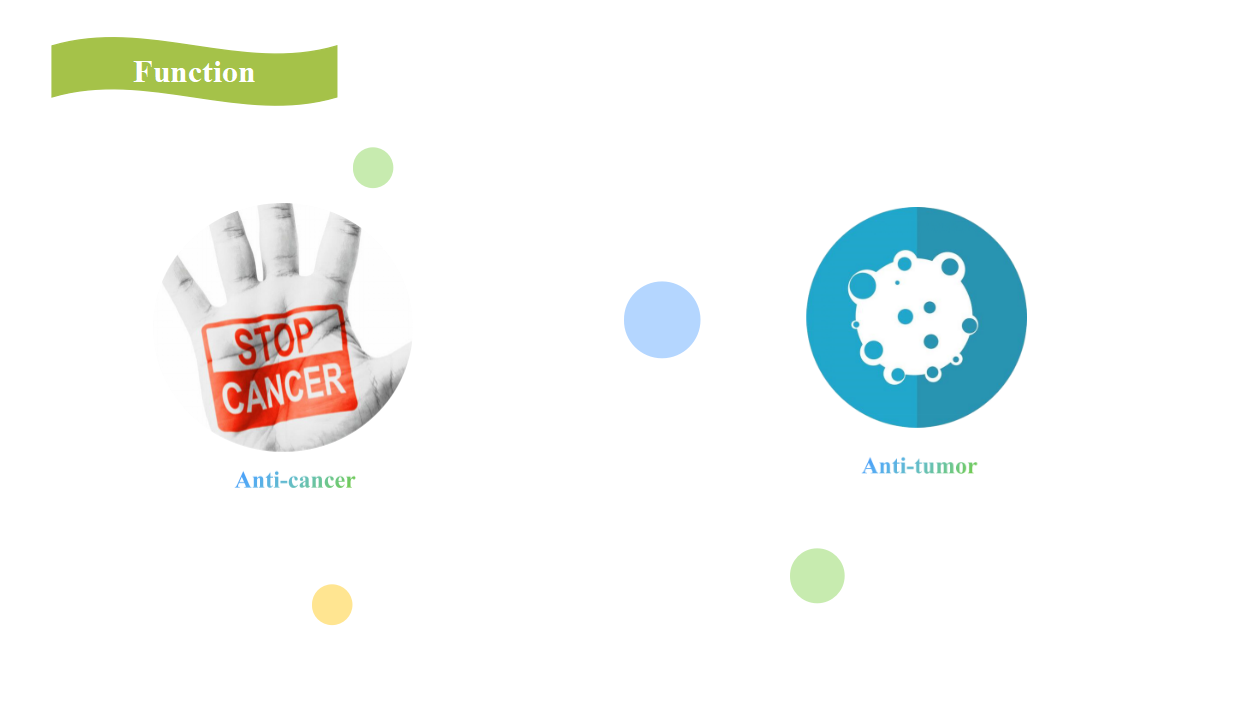 1. Paclitaxel is a mitotic inhibitor drup used in the treatment of cancer.

2. Isolated the compound from the bark of the Pacific yew tree, Taxus brevifolia, and noted its antitumor activity in a broad range of rodent tumors.

3. Paclitaxel has since become an effective tool of doctors who treat patients with lung, ovarian, breast cancer, and advanced forms of Kaposi's sarcoma. 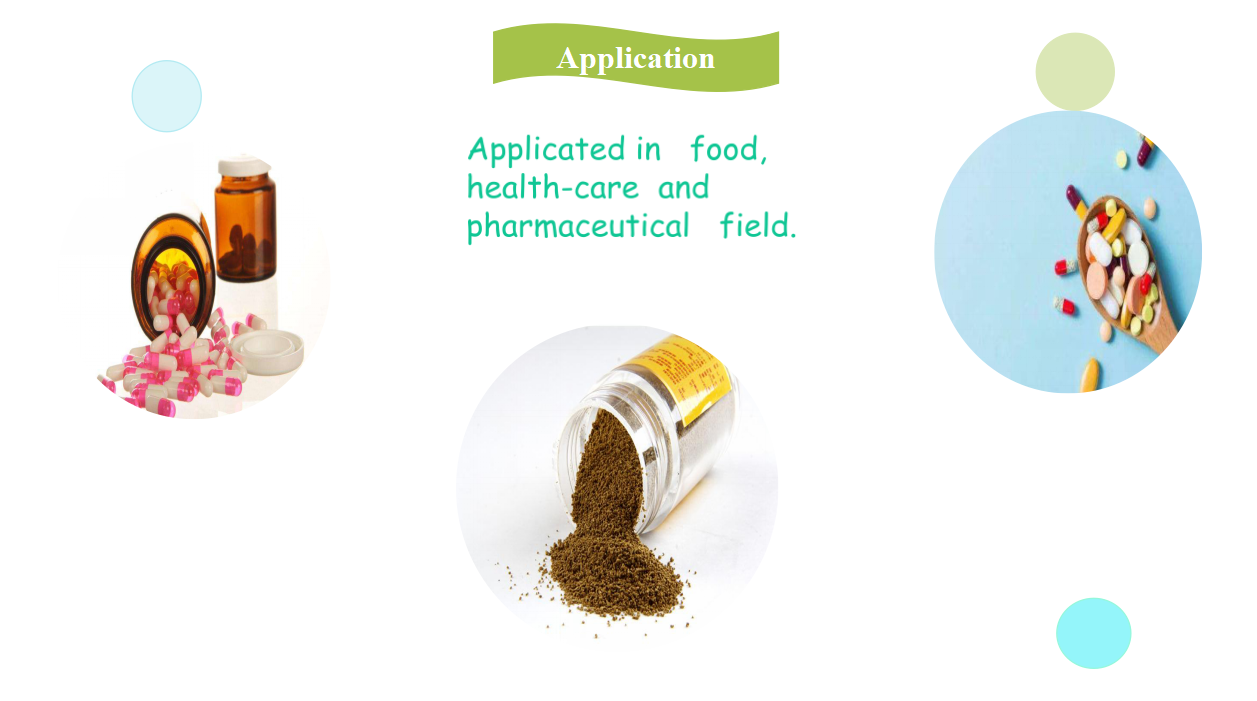 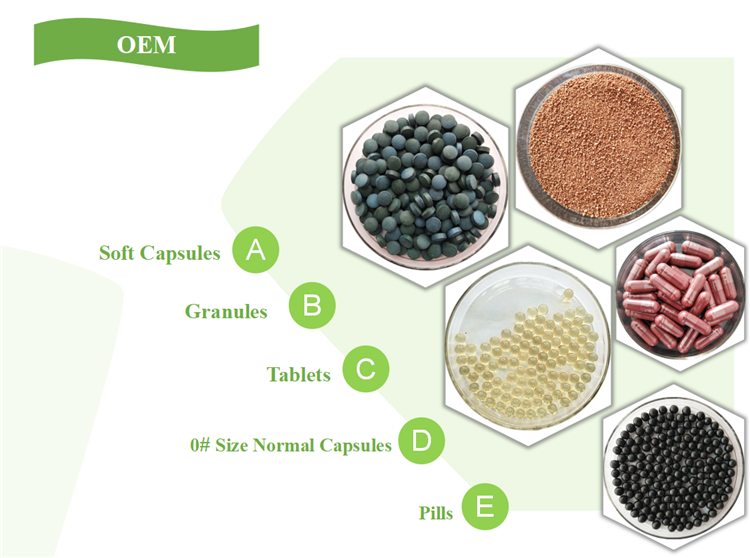 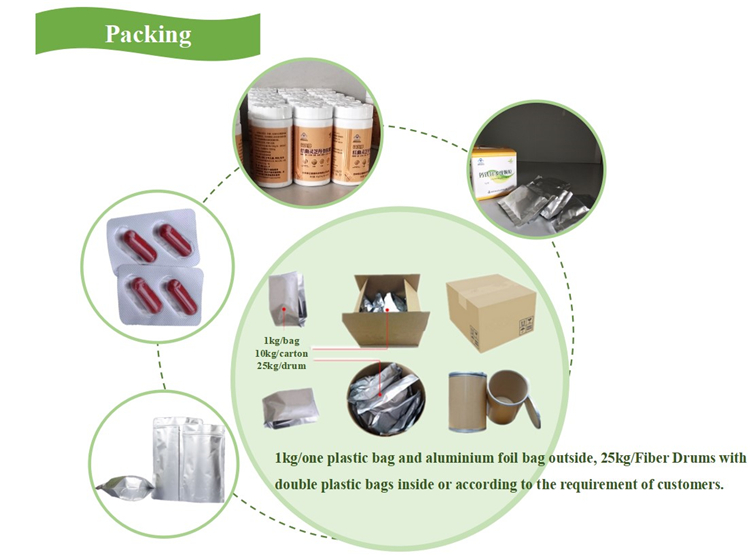 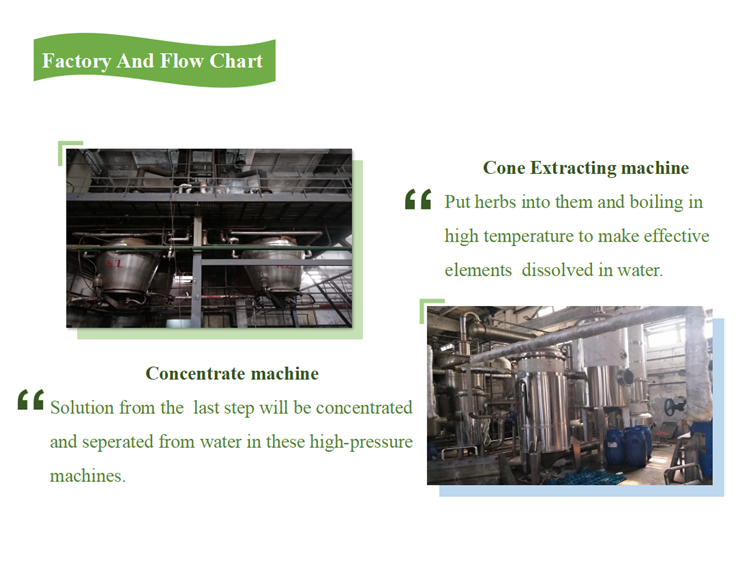 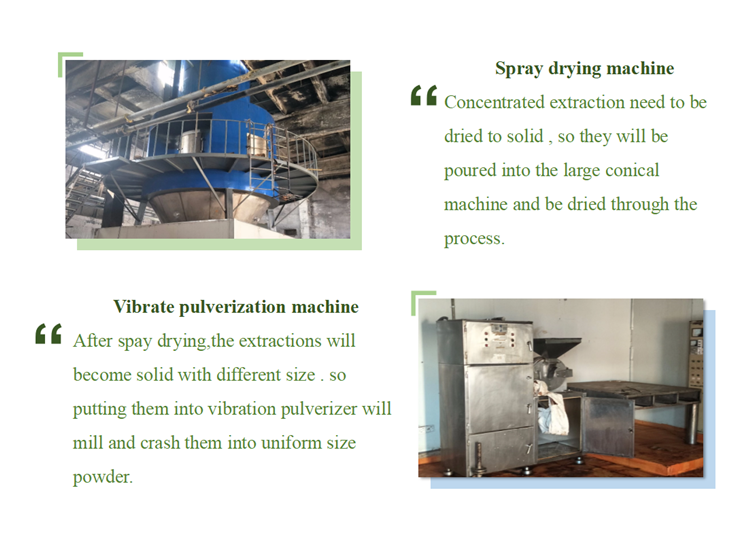 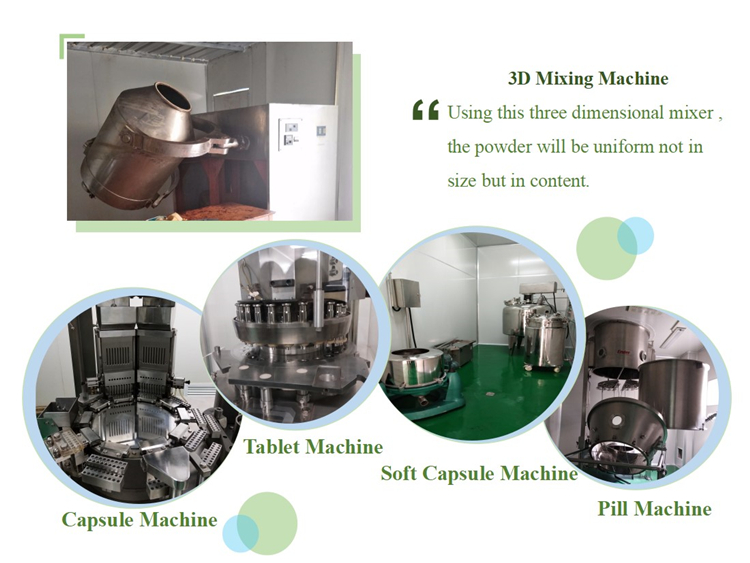 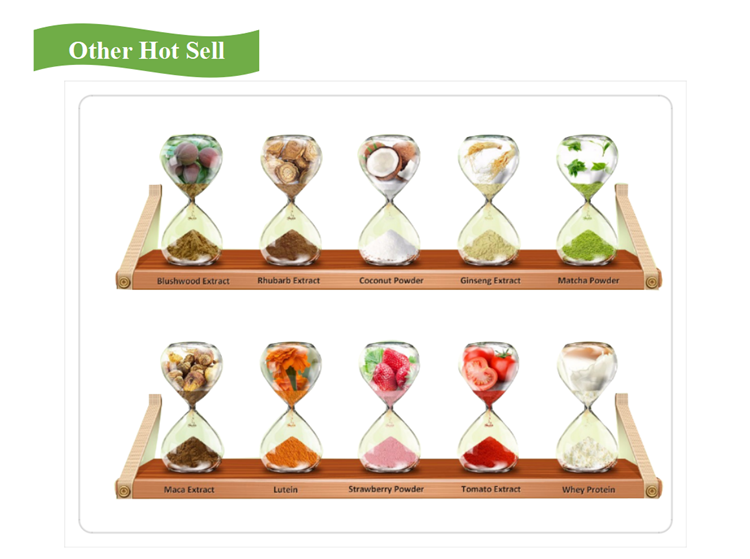 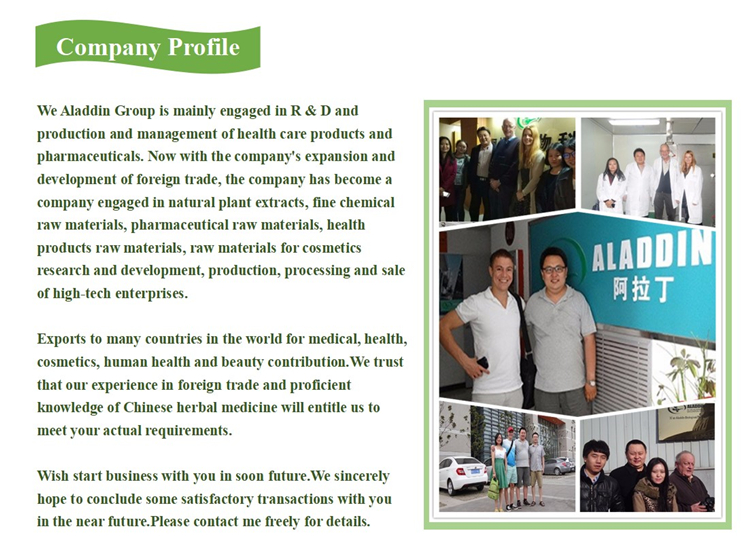 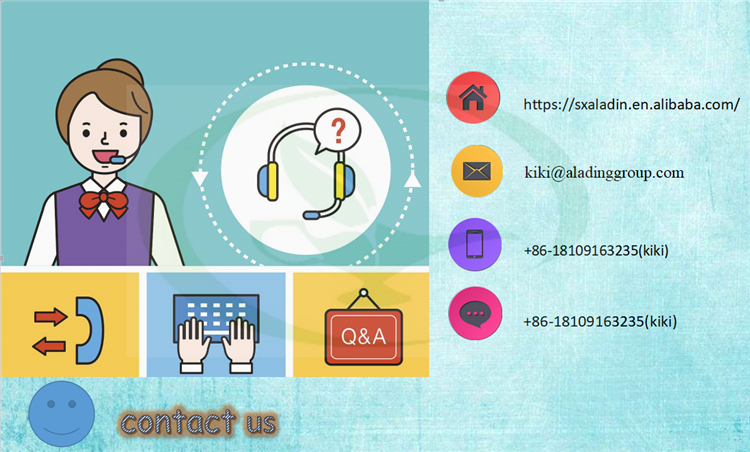 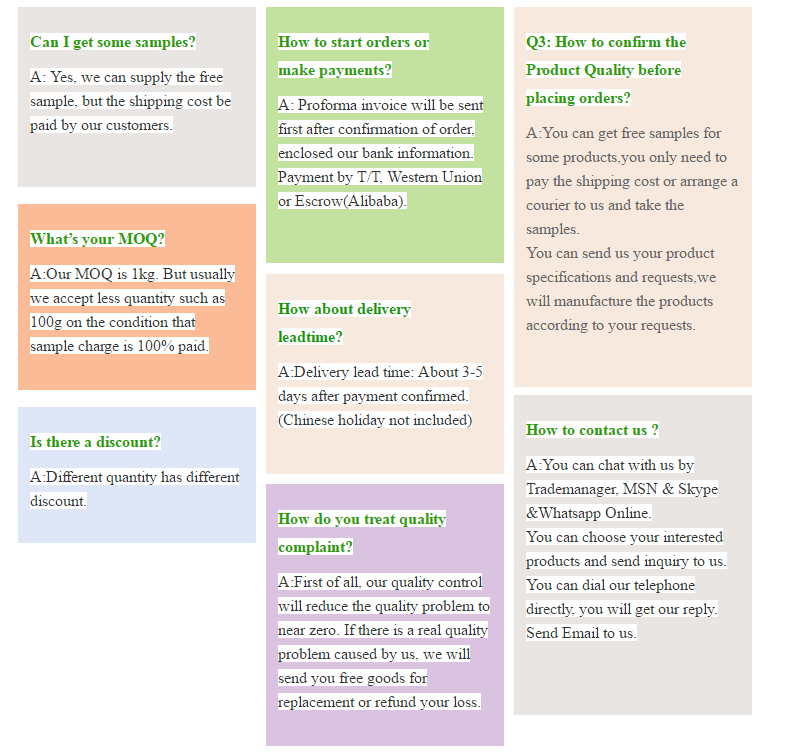 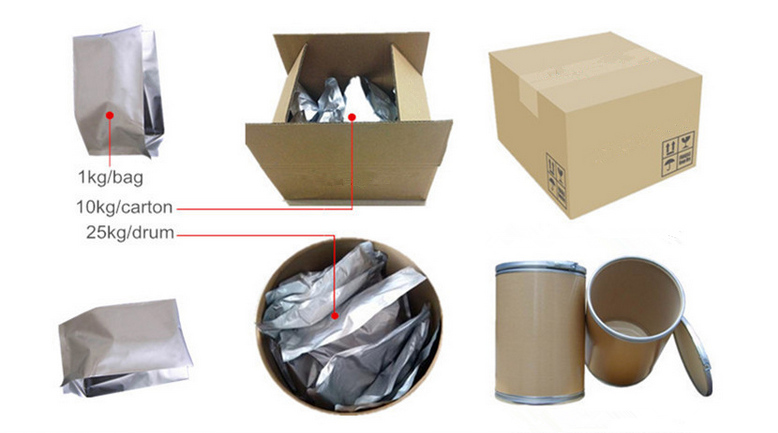 1kg/one plastic bag and aluminium foil bag outside, 25kg/Fiber Drums with double plastic bags inside or according to the requirement of customers. 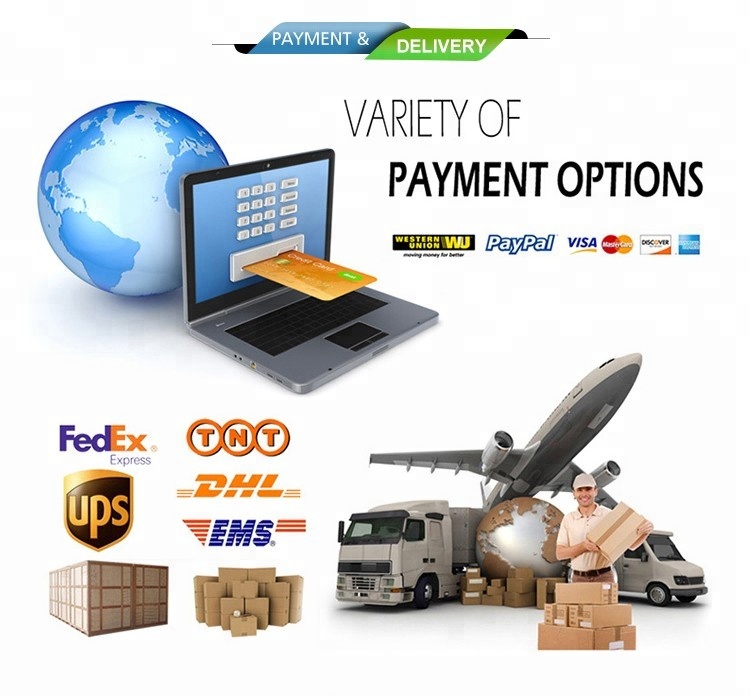 Within 3 days after your payment