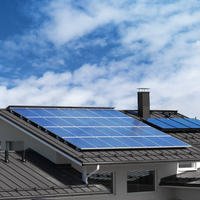 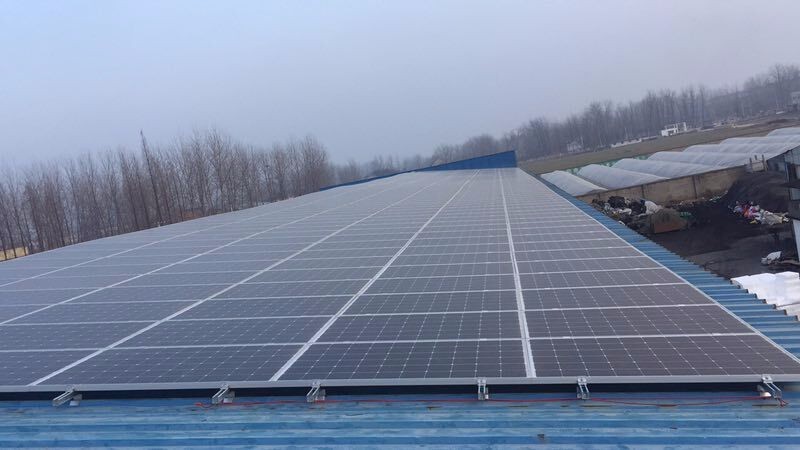 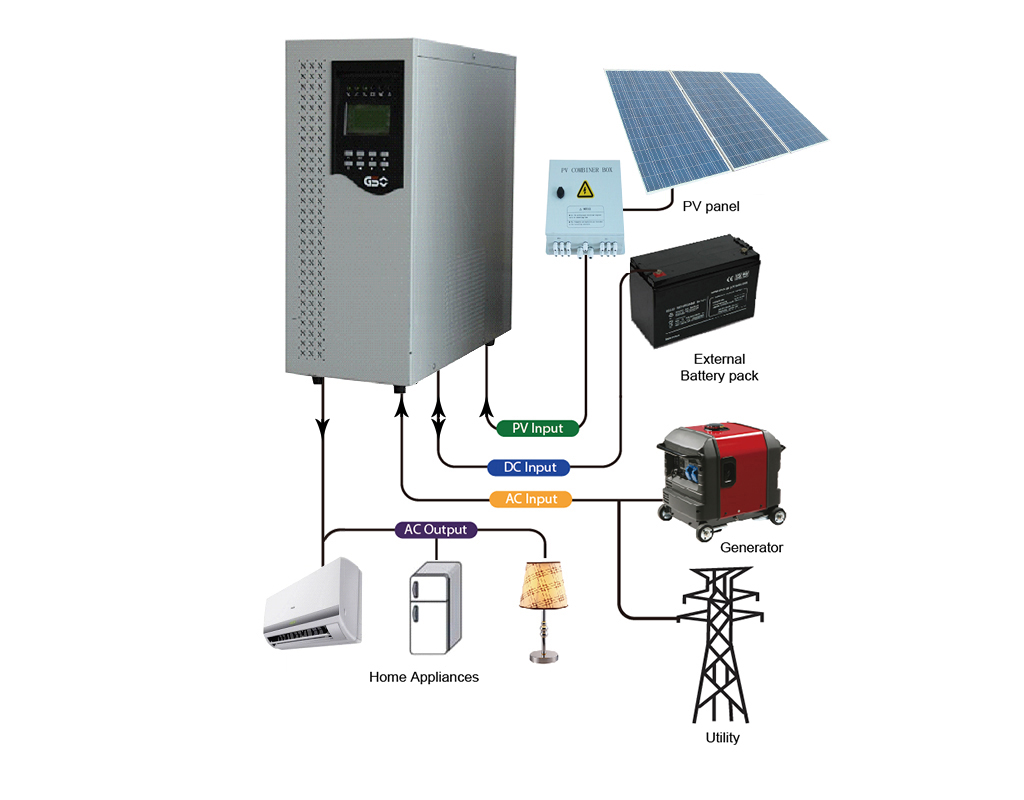 2. Smart solar holds a lot of promise
The introduction of hybrid solar systems has opened up for many interesting innovations. New inverters let homeowners take advantage of changes in the utility electricity rates throughout the day.
Solar panels happen to output the most electrical power at noon – not long before the price of electricity peaks. Your home and electrical vehicle can be programmed to consume power during off-peak hours (or from your solar panels).
Consequently, you can temporarily store whatever excess electricity your solar panels in batteries, and put it on the utility grid when you are paid the most for every kWh.
Smart solar holds a lot of promise. The concept will become increasingly important as we transition towards the smart grid in the coming years 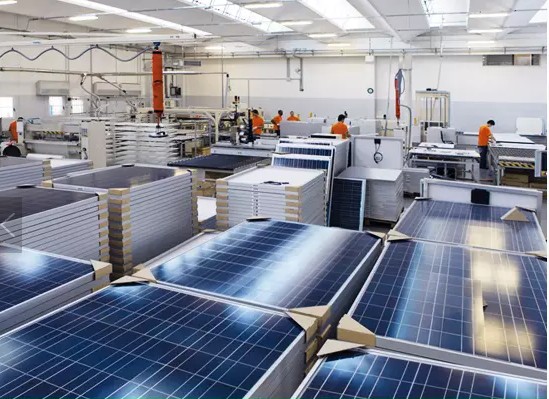 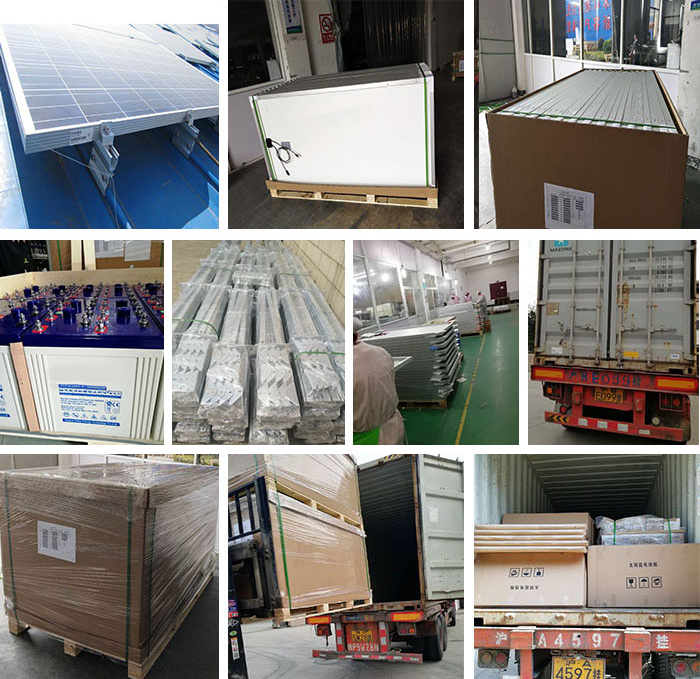 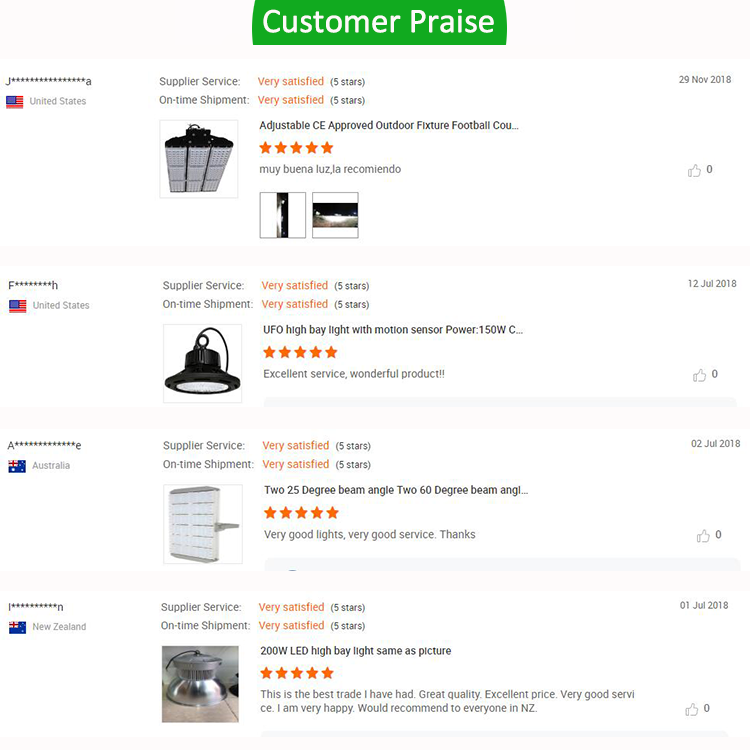