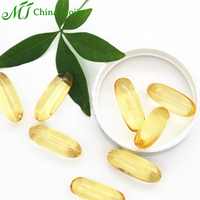 Omega−3 fatty acids, also called ω−3 fatty acids or n−3 fatty acids,[1] are polyunsaturated fatty acids (PUFAs).[2][3] The fatty acids have two ends, the carboxylic acid (-COOH) end, which is considered the beginning of the chain, thus "alpha", and the methyl (-CH3) end, which is considered the "tail" of the chain, thus "omega". One way in which a fatty acid is named is determined by the location of the first double bond, counted from the tail, that is, the omega (ω-) or the n- end. Thus, in omega-3 fatty acids the first double bond is between the third and fourth carbon atoms from the tail end. However, the standard (IUPAC) chemical nomenclature system starts from the carboxyl end.

Fish oil is oil derived from the tissues of oily fish. Fish oils contain the omega-3 fatty acids eicosapentaenoic acid (EPA) and docosahexaenoic acid (DHA), precursors of certain eicosanoids that are known to reduce inflammation in the body,and have other health benefits, such as treating hypertriglyceridemia, although claims of preventing heart attacks or strokes have not been supported.Fish oil and omega-3 fatty acids have been studied in a wide variety of other conditions, such as clinical depression,anxiety,[9][10][11] cancer, and macular degeneration, yet benefits in these conditions have not been verified.

6 Improve memory, protect the retina, retard the decline of eyesight and relieve gout;

2.There are arthritis, gout, asthma and migraine sufferers.

3.There are glaucoma, cataract, and eyesight decline.

Do not apply to the crowd 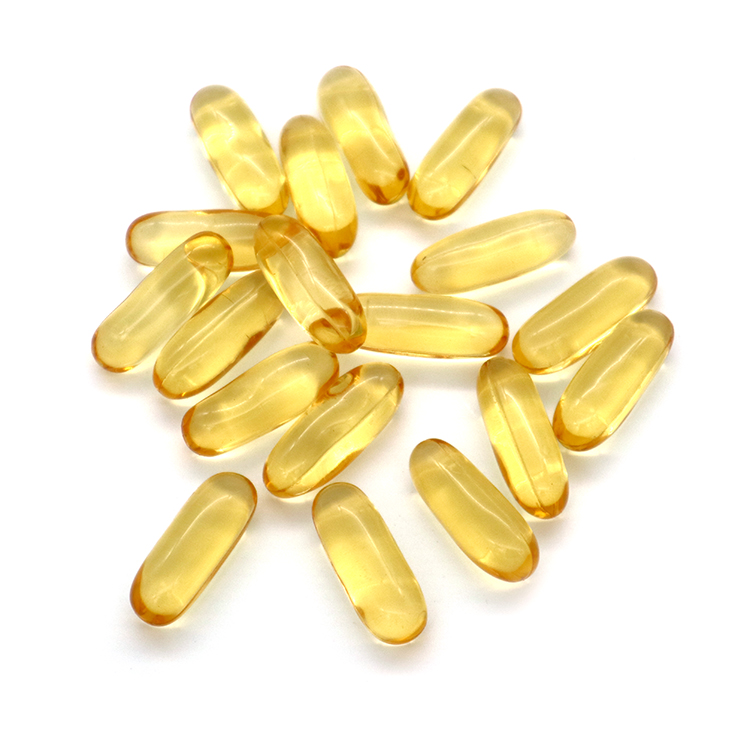 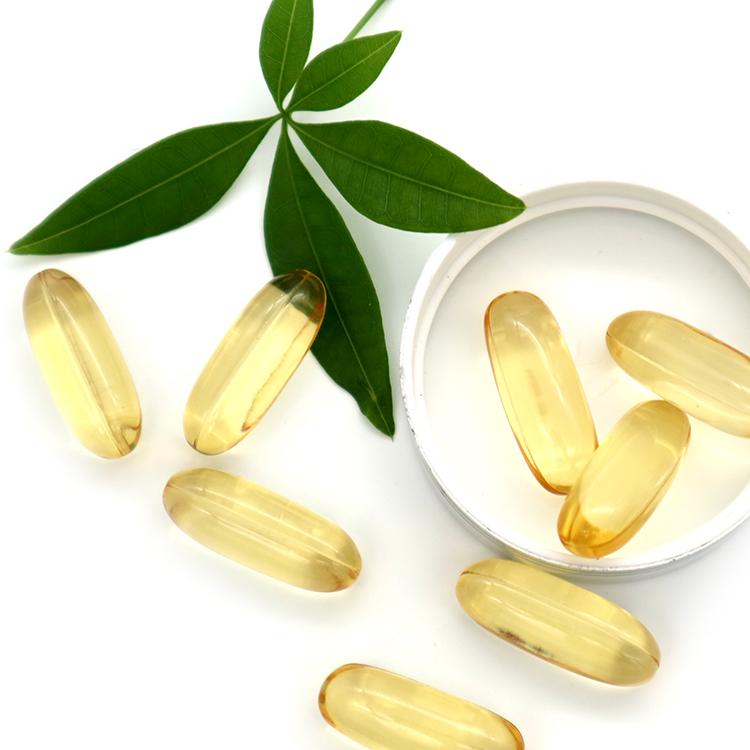 Delivery Details: 15-30 days after your order is confirmed. 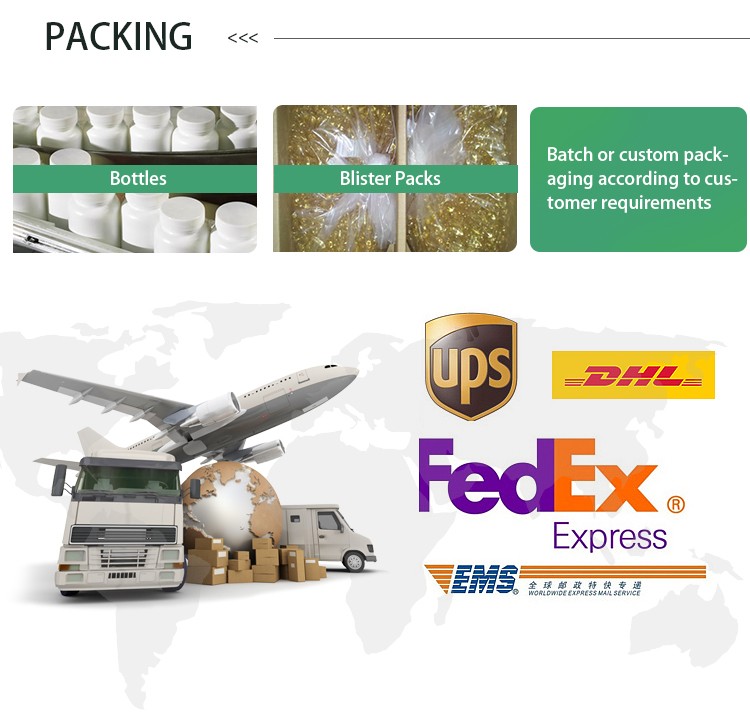 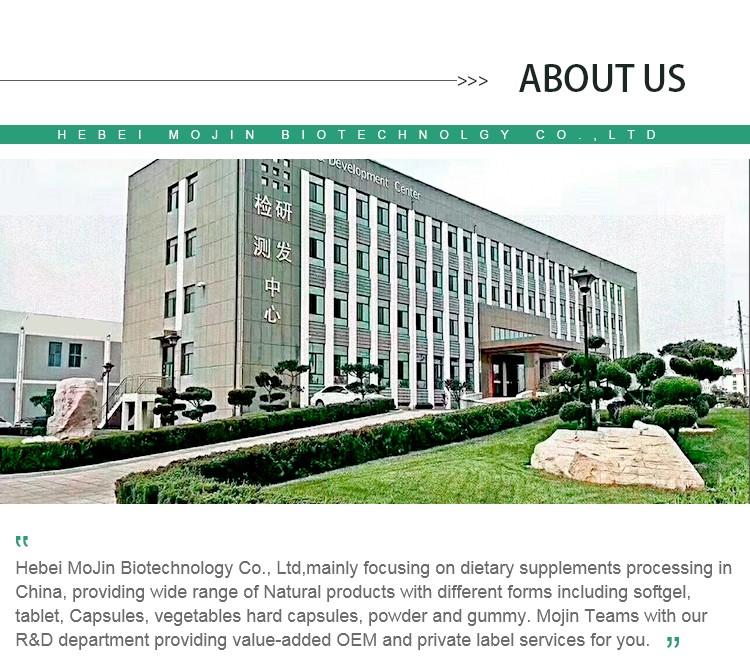 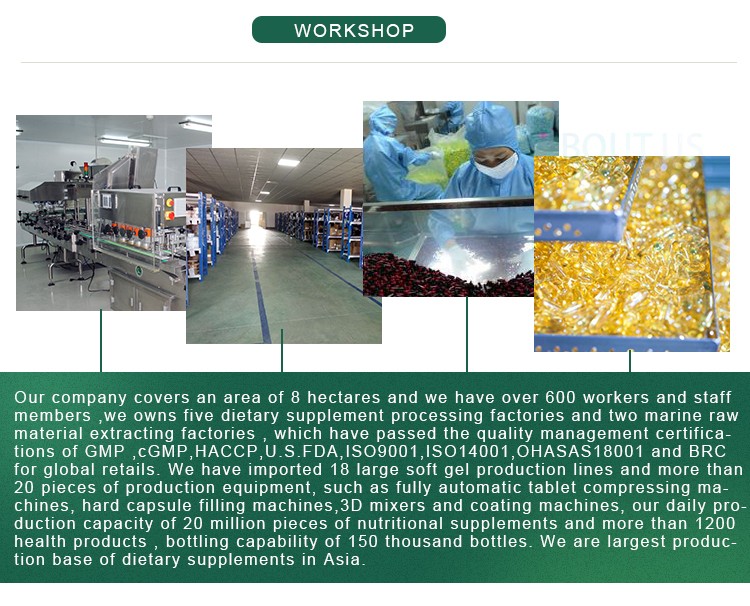 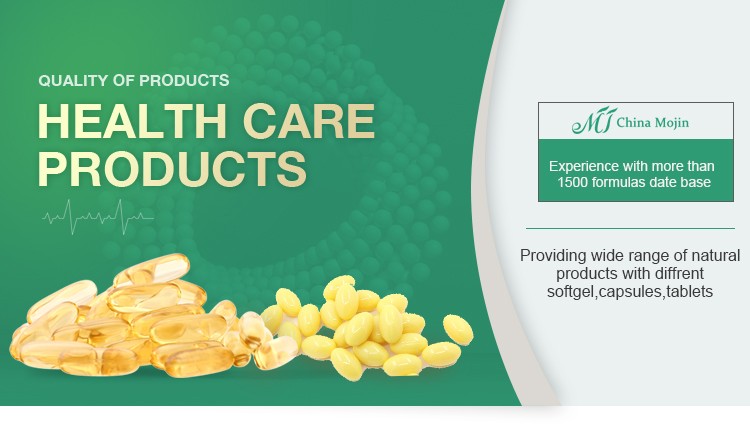 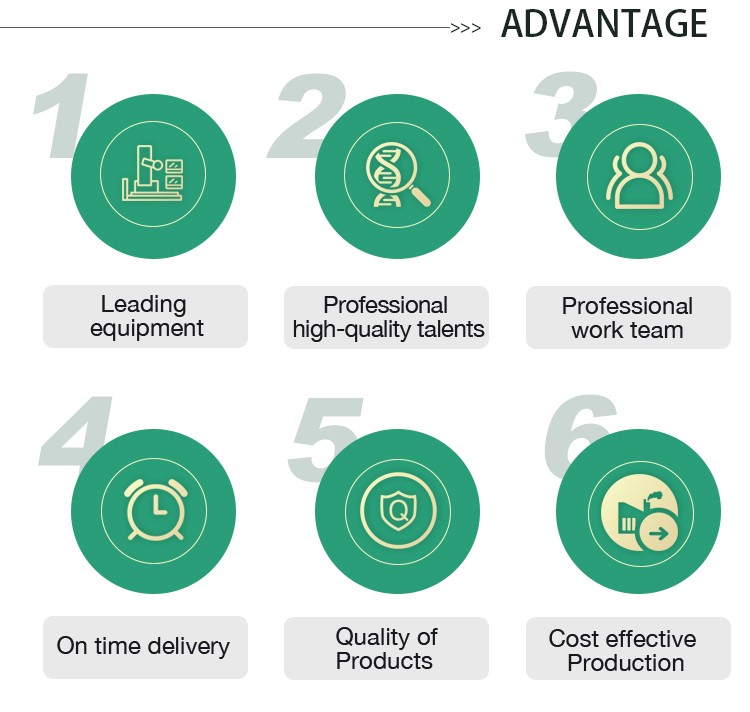 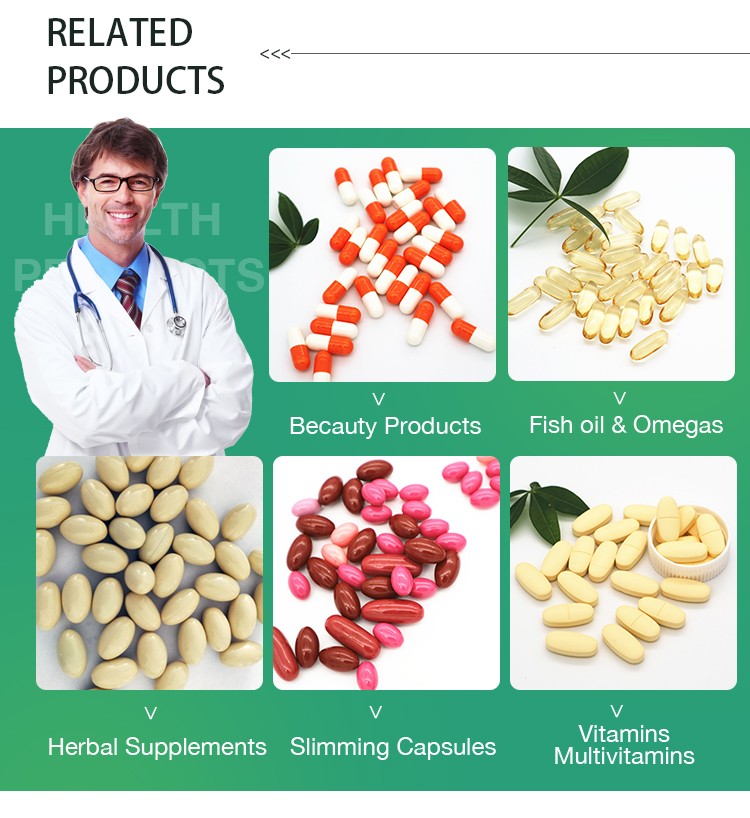 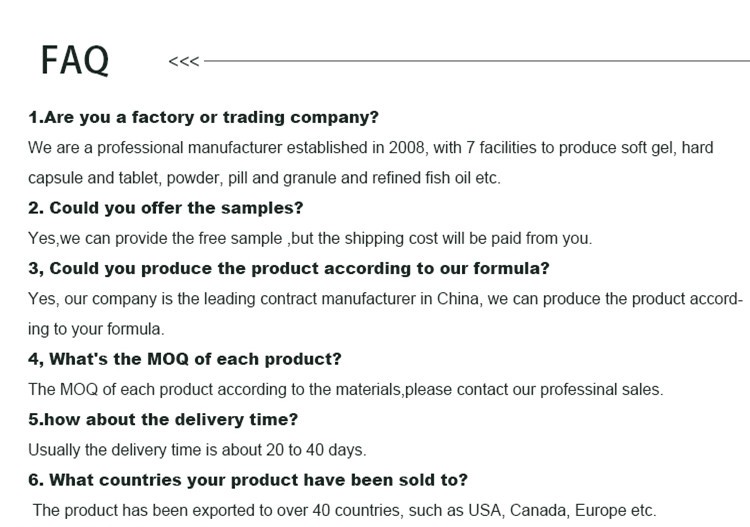