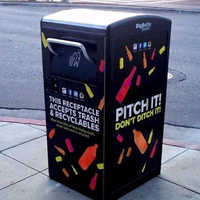 1. Intelligent garbage opening system
When placing garbage in the dustbin, garbage sensing and open the door quickly command and control system, avoid the waste and direct contact of the possible pollution sources, and convenience of rubbish put in Intelligent garbage bin

When trash accumulation to a certain amount, and for a long time did not charge the bucket in the garbage can produce peculiar smell, sterilization deodorization system will work, according to set up health clean to lay a solid foundation for the bin.

After the user swipes the card, according to the different classification of garbage cans, put garbage.
After the launch, the system will automatically calculate the weight of the garbage, and send the data to the platform to calculate the corresponding points for the user.

System depending on the degree of overflowing garbage can on the platform, monitoring the bin status, when bin laden with the bin, the system will send full information to maintain the bin, remind staff timely clearing up the rubbish Intelligent garbage bin

Intelligent fire alarm system is mainly for the bin contains the set of open flame or smoke reaches a certain concentration after automatically trigger the alarm, push the information to the relevant management personnel, reduce the hidden dangers, prevent: at the same time, also can realize the function of automatic fire extinguishing Intelligent garbage bin. 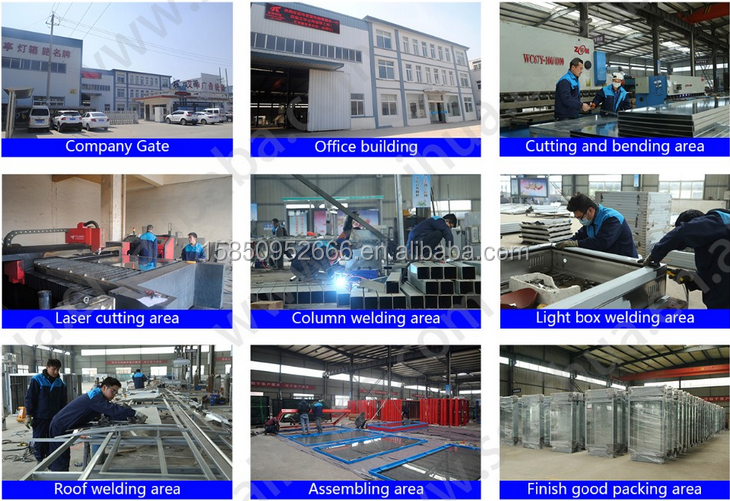 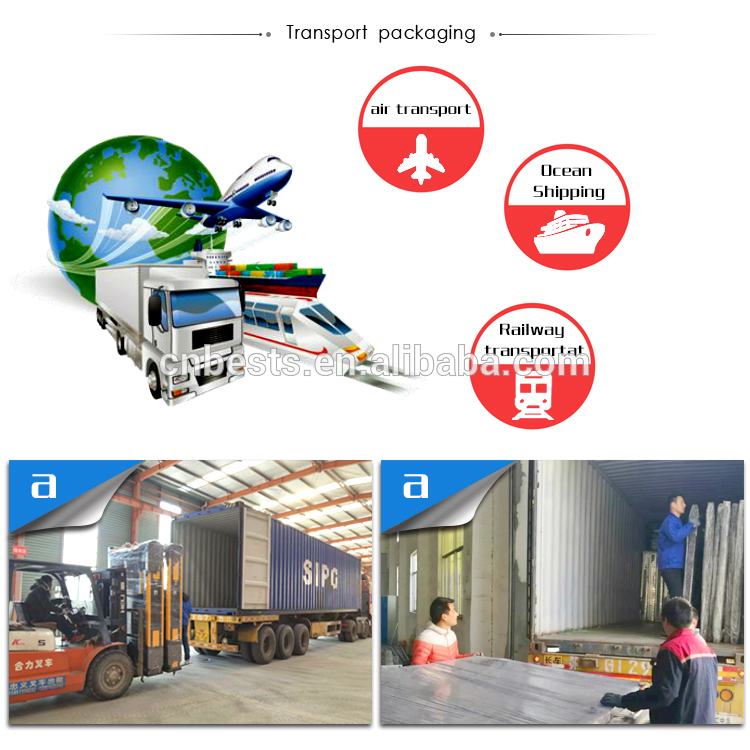 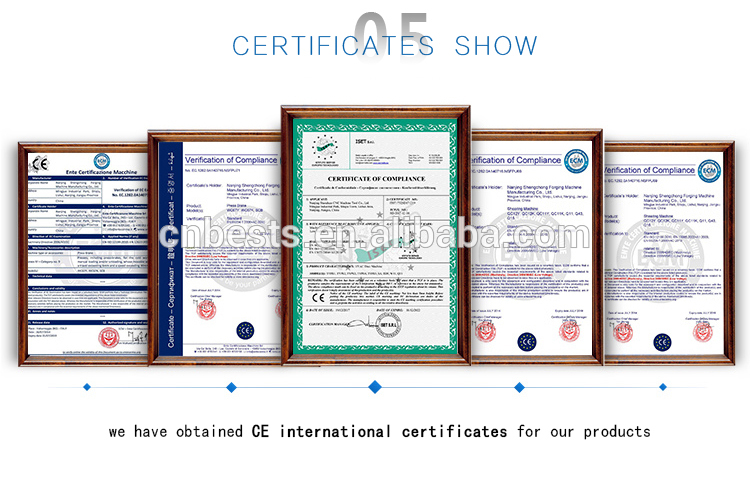 A: Clothes recycle bin, smart bin, light box and bus shelter are the main products in our company. We can supply the latest designs or custom make products.

If you need a quotation, please contact with us, we will check and give you a more exact and competitive price.

Q3. I'd like to buy one piece, is that possible?

A: It's ok! We do supply one for sample use. Hope you charge sample fee.

When the buyer put an bulk order to us, we will return sample fee to the buyer.
If for personal use, we can do the retailer order but the price terms should be ex works,
we can arrange delivery by truck or by courier with freight collect.

Q4. Do you accept the OEM or Custom Design order?

A: Yes, we do. Both are warmly welcomed.

Q5. How to proceed an order?

Q6: Do you offer guarantee for the products?

A: Yes, we offer 2-5 years warranty to our products.

Q7: Which country is your main export country?

The guidelines we use for protecting the information you provide us during a visit to our website are listed in our Privacy Policy.
Home > Home & Garden > Smart Home-Improvement > Smart Houseware > Smart Waste Bins