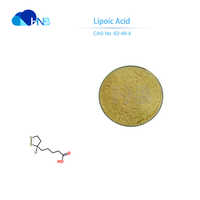 Product Description
Alpha lipoic acid is a coenzyme present in mitochondria, similar to vitamins, which eliminates free radicals that cause accelerated aging and disease. Lipoic acid enters the cells after being absorbed into the intestines in the body, and has both fat-soluble and water-soluble properties. 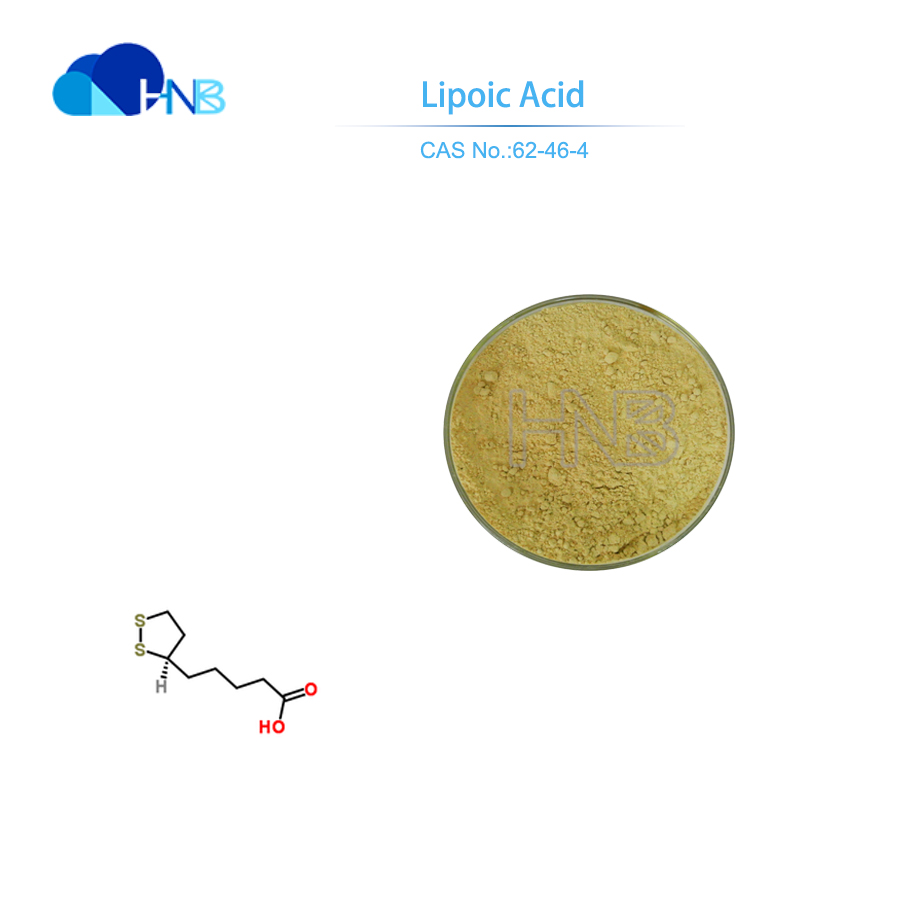 Lipoic acid has the function of strengthening liver activity, so it was also used as an antidote to food poisoning or metal poisoning in the early stage.
Because lipoic acid can increase the energy metabolism rate and effectively convert the food that is eaten into energy, it can quickly eliminate fatigue and make the body feel less tired.
The composition of lipoic acid is quite small, so it is one of the few nutrients that can reach the brain, and it also continues to have antioxidant activity in the brain, which is considered to be quite effective for improving dementia.
In Europe, a special study on lipoic acid as an antioxidant has found that lipoic acid can protect liver and heart damage, inhibit the development of cancer cells in the body, and alleviate allergies, arthritis and asthma caused by inflammation in the body.
COA 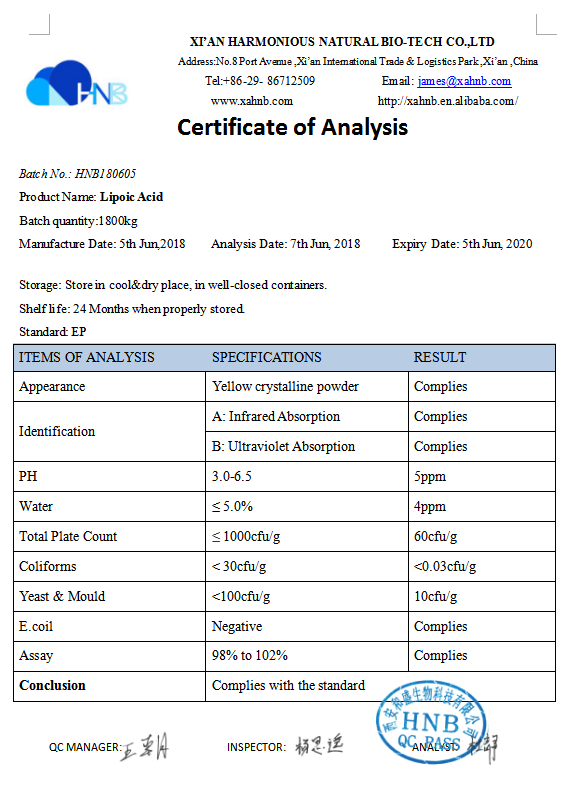 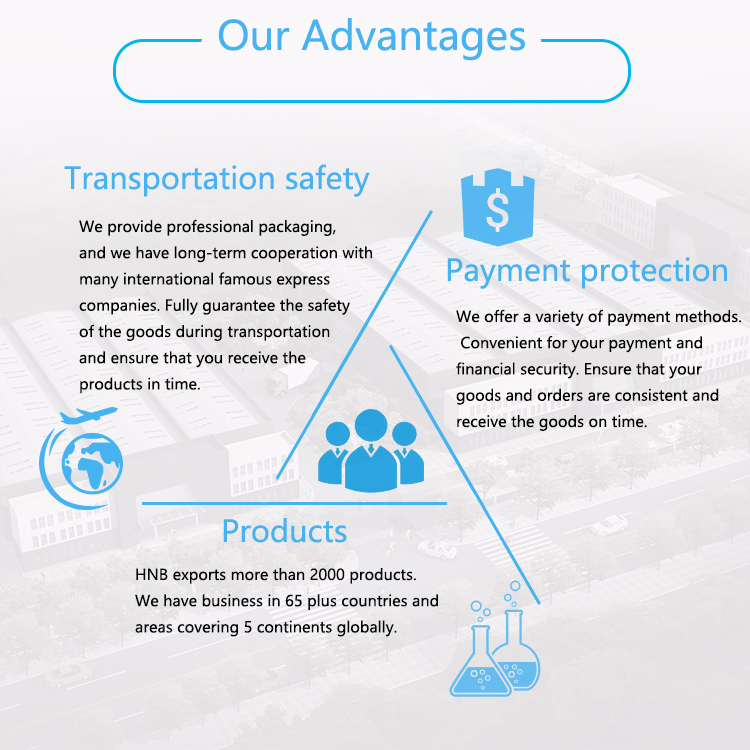 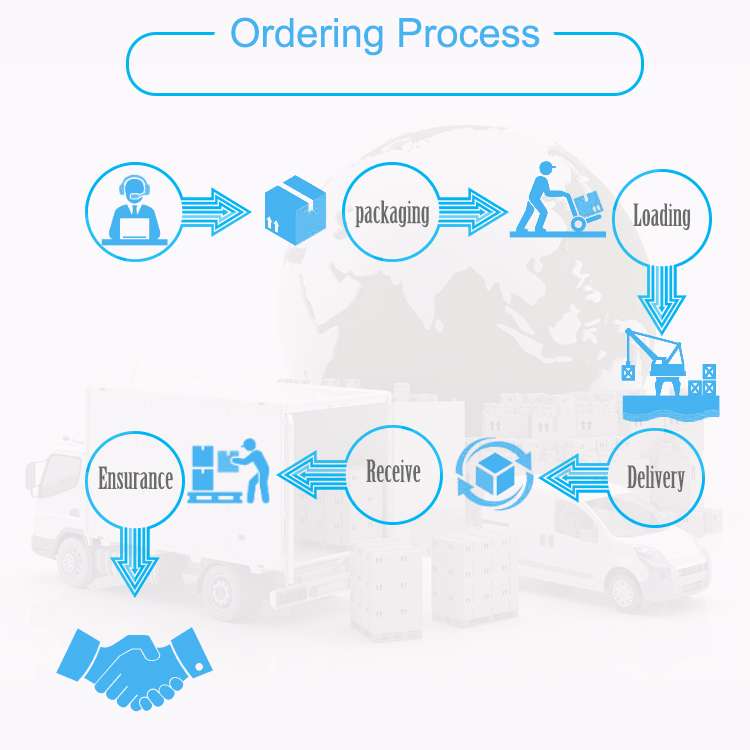 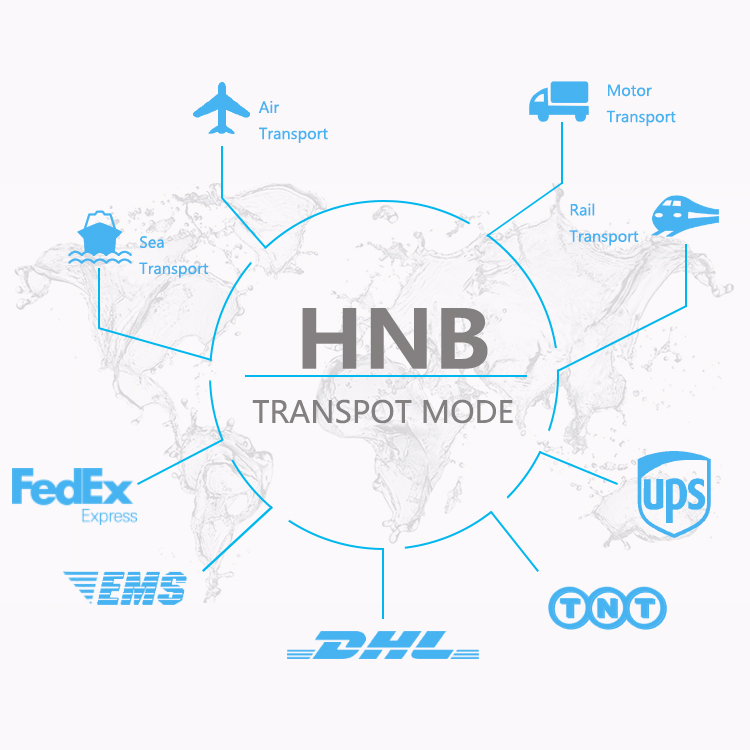 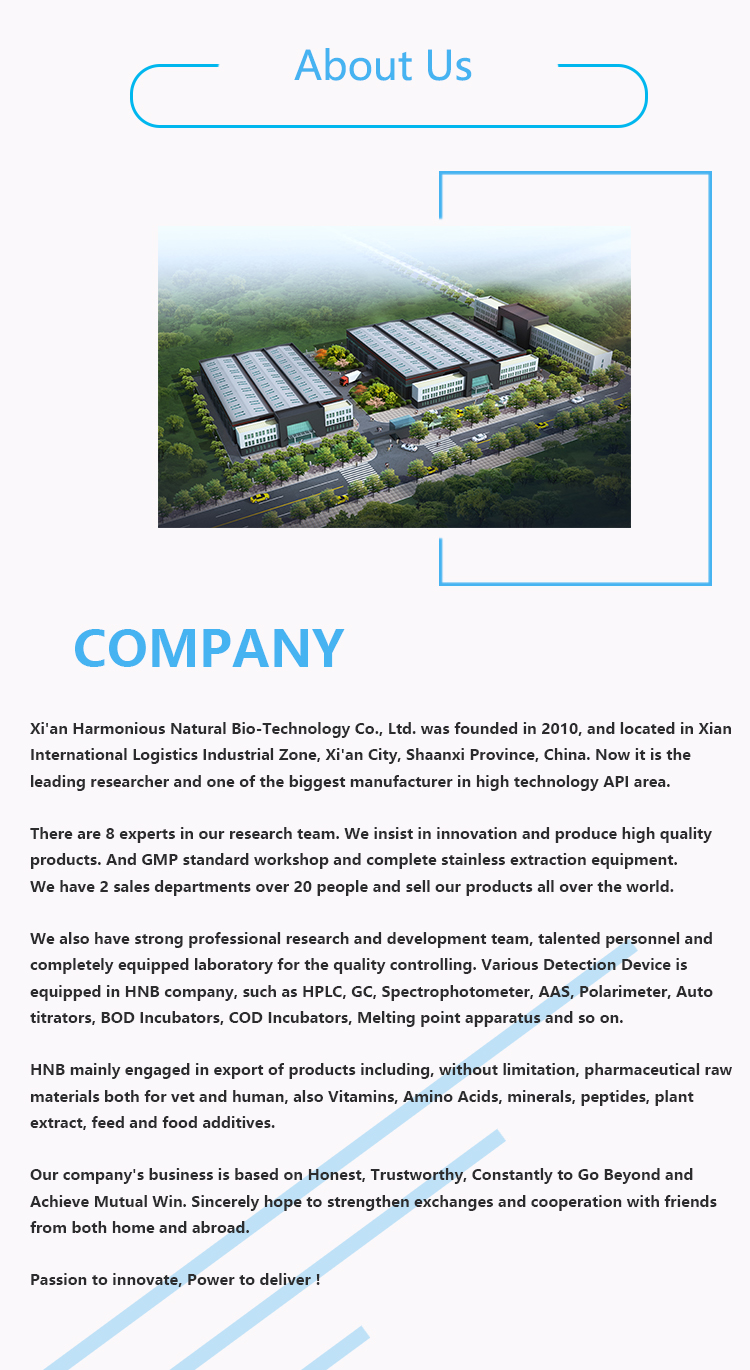 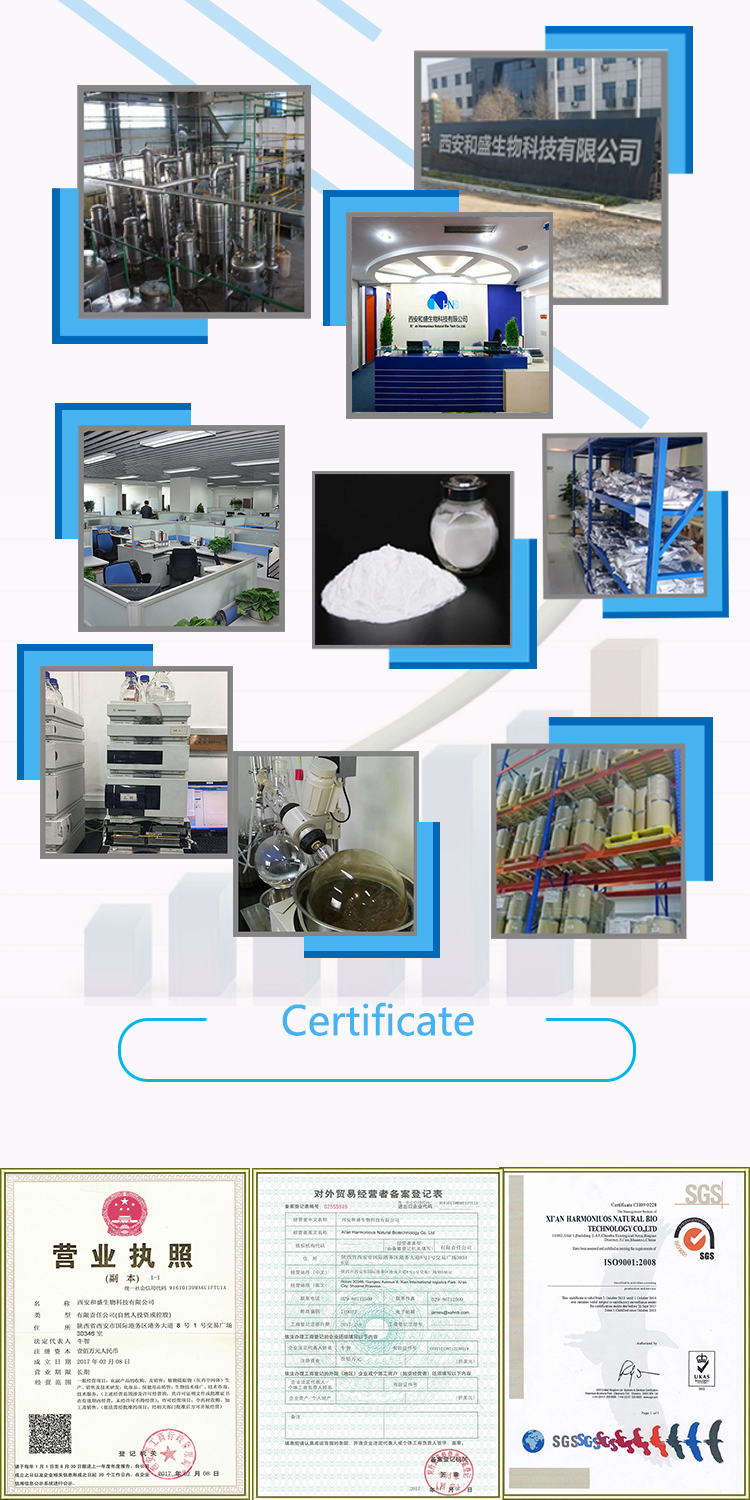 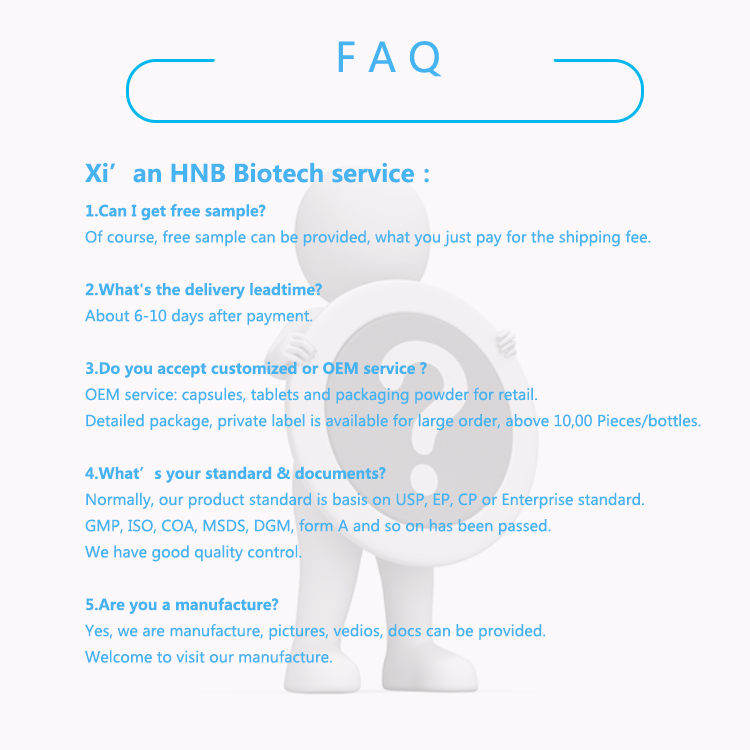 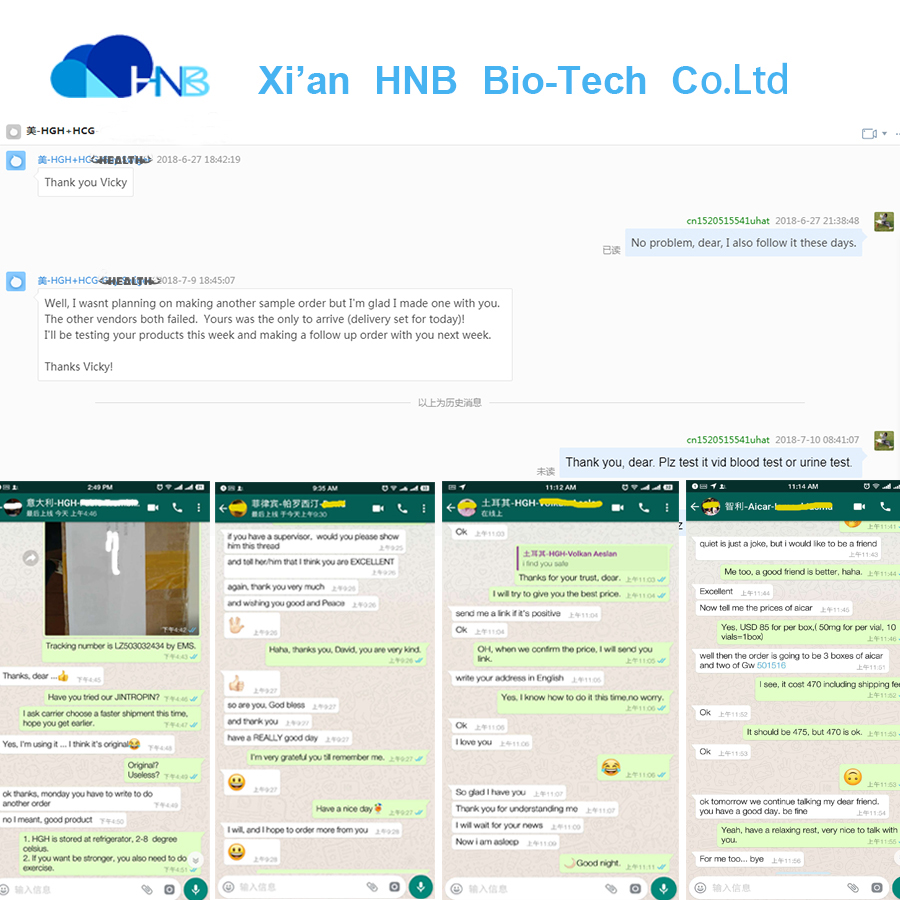 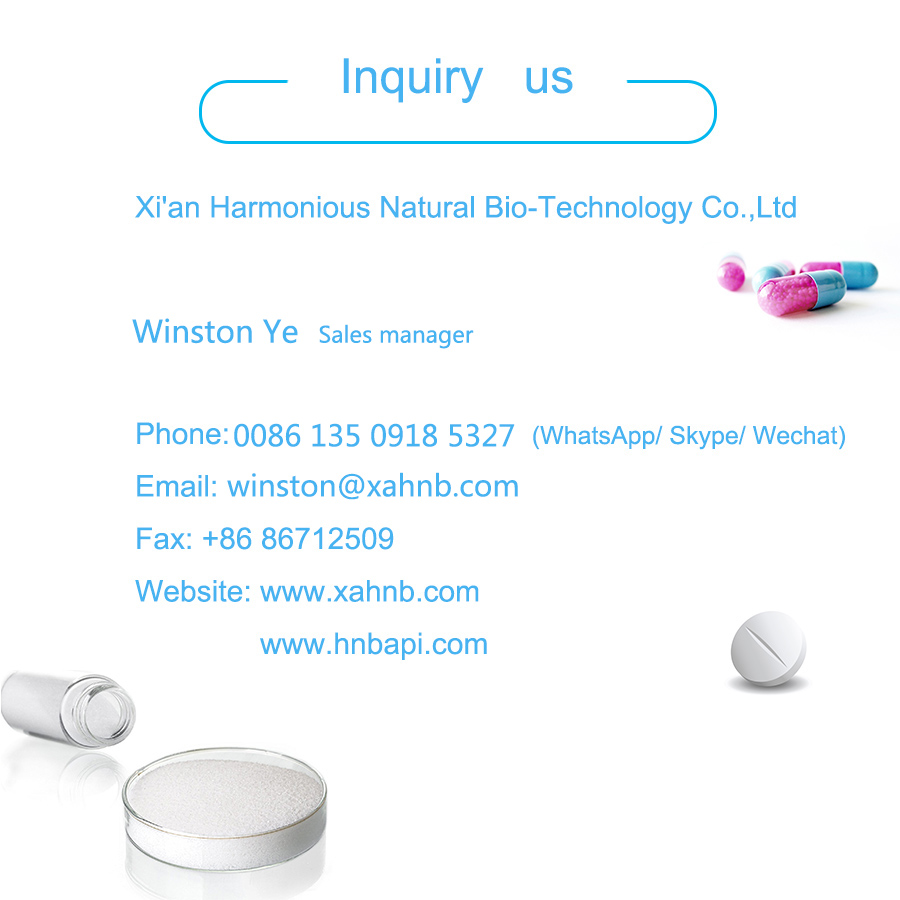