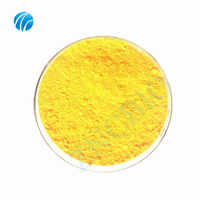 Lipoic acid (LA), also known as α-lipoic acid and alpha lipoic acid (ALA) and thioctic acid is an organosulfur compound derived from caprylic acid (octanoic acid). ALA is made in animals normally, and is essential for aerobic metabolism. It is also manufactured and is available as a dietary supplement in some countries where it is marketed as an antioxidant, and is available as a pharmaceutical drug in other countries.

Lipoic acid (LA), also known as α-lipoic acid, alpha lipoic acid (ALA) and thioctic acid is an organosulfur compound derived from octanoic acid. LA contains two sulfur atoms (at C6 and C8) connected by a disulfide bond and is thus considered to be oxidized although either sulfur atom can exist in higher oxidation states.

LA appears physically as a yellow solid and structurally contains a terminal carboxylic acid and a terminal dithiolane ring.

For use in dietary supplement materials and compounding pharmacies, the USP has established an official monograph for R/S-LA. 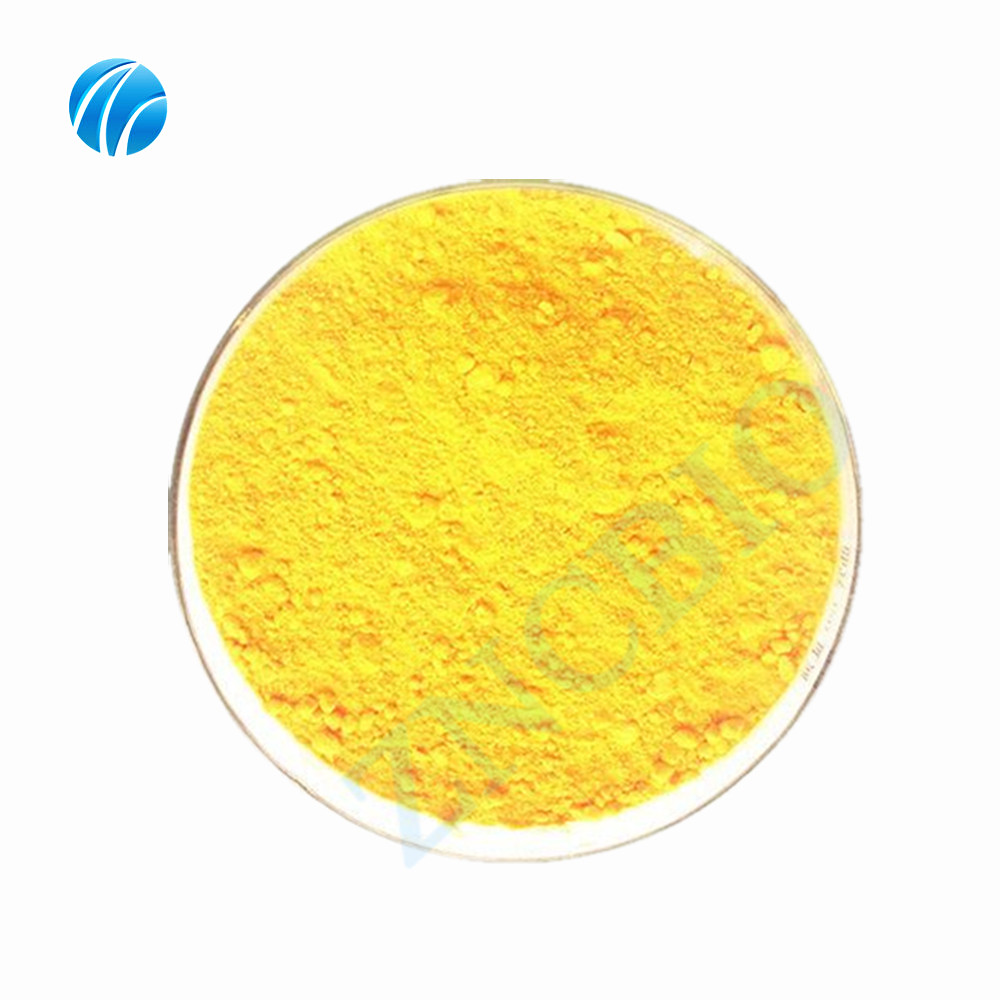 1. R Alpha lipoic acid is a fatty acid found naturally inside every cell in the body.

2. R Alpha lipoic acid is needed by the body to produce the energy for our body's normal functions.

4. R Alpha lipoic acid is also an antioxidant, a substance that neutralizes potentially harmful chemicals called free radicals. What makes alpha lipoic acid unique is that it functions in water and fat. 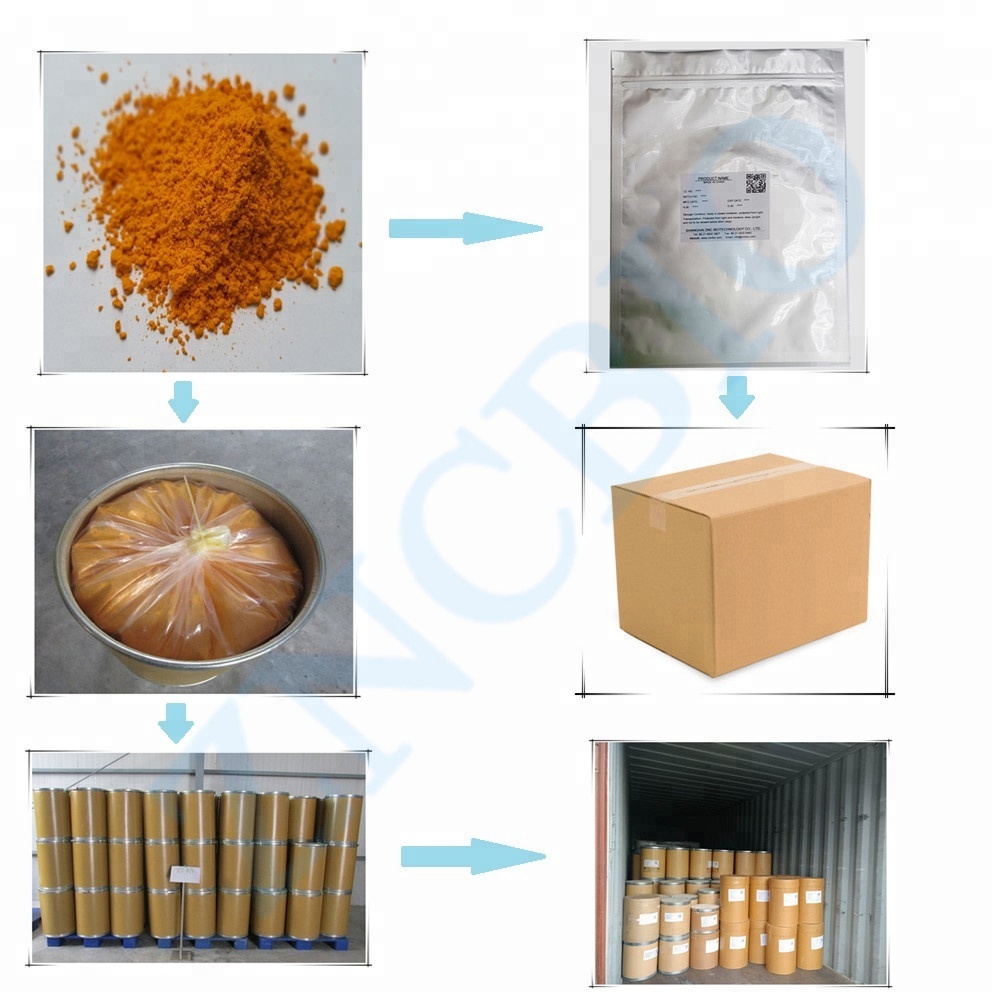 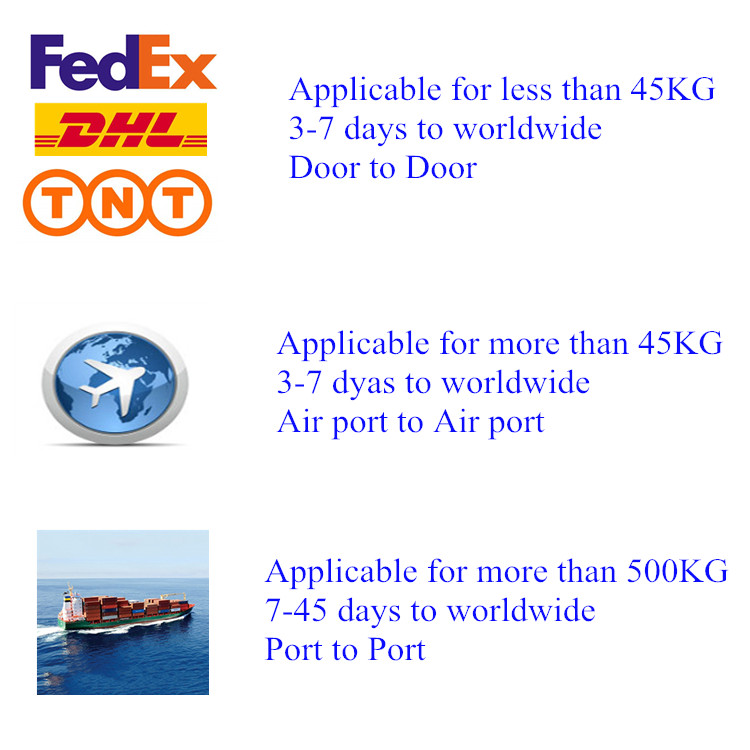 Shanghai ZNC Biotechnology Co., Ltd was Established in 2013, located in Shanghai, which is known as the global financial center and international port city. We have rich experience in importing and exporting business and ensures the rapid customs clearance of goods. At the beginning of our company’s establishment, we positioned itself in the R&D, production and sales of raw materials for health products. After years of unremitting efforts to develop its business, it has continued to accumulate customer resources and has now achieved good business development in the raw material industry of health products. We can offer the clients one stop sourcing solution for below product lines:

1. What's your payment terms?
T/T,L/C or Western Union.
2. What's your delivery time?
Usually we will arrange the shipment in 3 -7 days.
3. What documents you provide?
Usually, we provide Commercial Invoice, Packing List, Bill of loading, COA ,Certificate of origin (upon your request).

If your markets have any special requirements, let us know.
4.Is that sample free ?
Yes,Free sample is available while you are kindly requested to afford the courier charge.

You can contact us by alibaba online inquiry, or skype, wechat, email, phone call, what's app via below contact details. 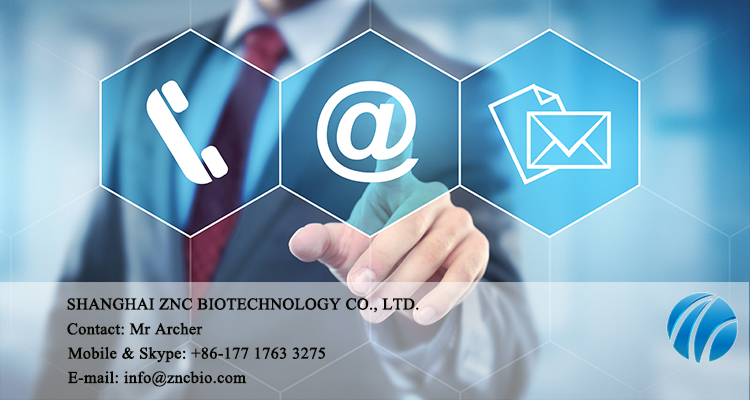