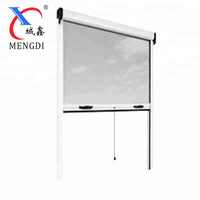 A window screen (also known as insect screen, bug screen, fly screen, wire mesh) is designed to cover the opening of a window. It is usually a mesh made of metal wire, fiberglass, or other synthetic fiber and stretched in a frame of wood or metal. It serves to keep leaves, debris, spiders, insects, birds, and other animals from entering a building or a screened structure such as a porch, without blocking fresh air-flow.

Most houses in Australia, the United States and Canada and other parts of the world have screens on windows to prevent entry of flying insects such as mosquitoes, flies and wasps. In some regions such as the northern United States and Canada, screens were required to be replaced by glass storm windows in the winter, but now combination storm and screen windows are available, which allow glass and screen panels to slide up and down. 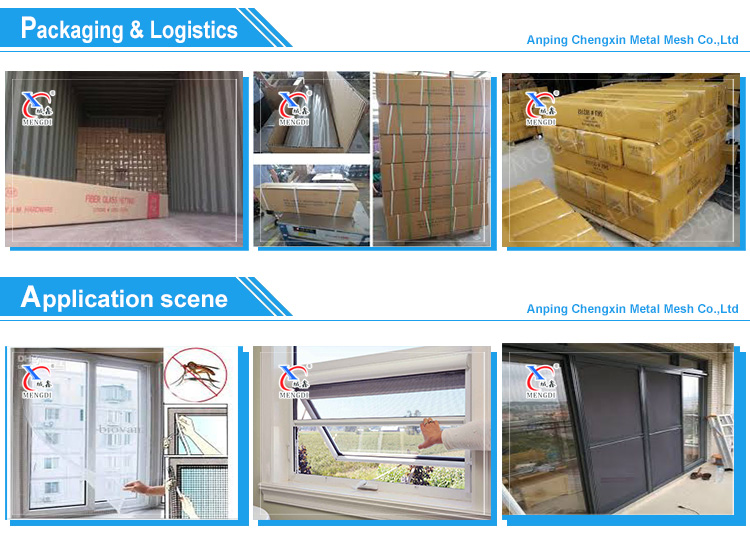 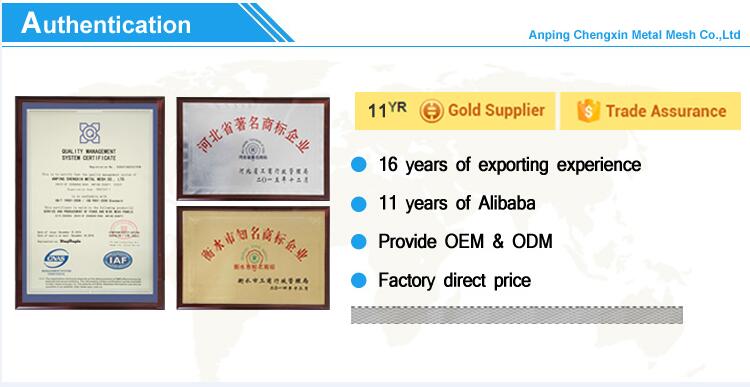