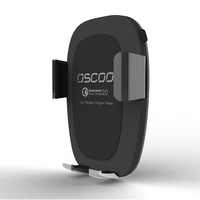 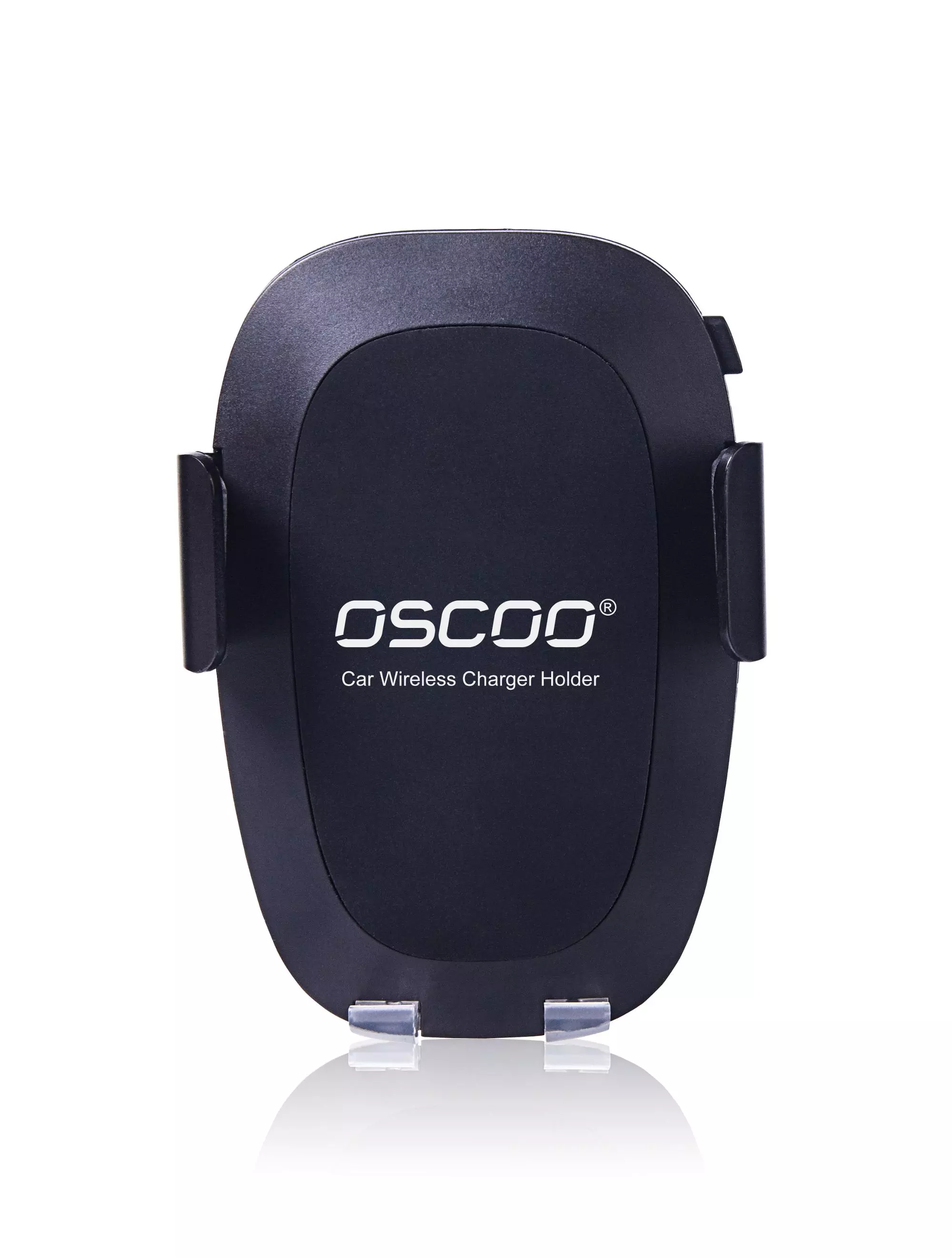 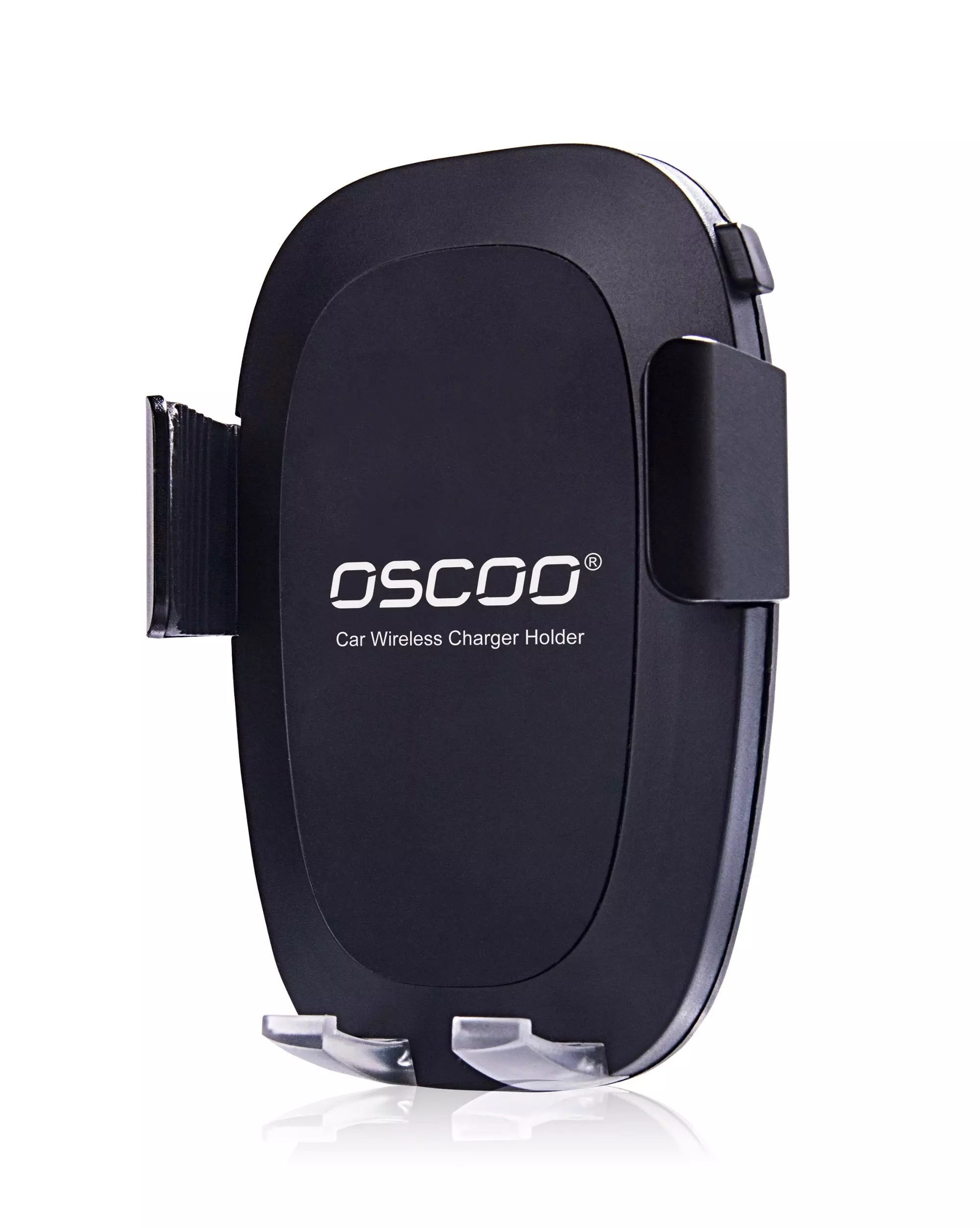 Company Information
About us

In May 2004, ShenZhen Oscar International Group Company Limited was established.

In May 2006, ShenZhen OSCOO Technology Company Limited was established.

In March 2009, we acquired Apvell Company, and had our own SMT machine, also Can do reflow soldering by ourselves from this year.

In April 2010, with the expanding of our company, we moved into a new factory.

In 2010, we started to develop our own brand, and had flagship store on Tmall.

In 2011, we attended Hong Kong Electronics Fair in April and October, Tai Wan Fair In June, we attended CES Fair in America, and CEBIT Fair in Germany.

In 2012, we attended CES Fair in America in January and CEBIT Fair in Germany in March.

In 2012, we put our branded items OSCOO brand on Amazon.

In June 2012, the image store of our OSCOO brand was set up at Huaqiang Electronics World.

In 2012, there are 3 sets of SMT machines and 150 staff in our factory. And we strengthened to Promote of our brand.

In 2013, our company introduced some new products, such as power bank, tablet PC, etc.

In November 2013 our automatic equipment was put into use, which increased daily production capacity and shortened the leading time.

Thank you for your interest in our products.

Pls let us know the quantity/capacity/package you need, so that we can provide with a quotation best suit your business. If logo printing is required, pls also let us know how many colors are there on your logo & it needed to be printed on 1 side or two sides.

We'll revert back to you as soon as we can.

You can also reach me via:

Look forward to hearing from you & have a nice day!