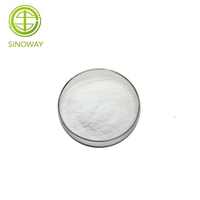 Gliclazide is the second generation oral sulphonylurea hypoglycemic agent, which has a stronger effect. Its mechanism is similar to tolbutamide, that is, it selectively acts on islet β cells, promotes insulin secretion, and improves insulin after glucose intake. freed. Its role is more than 10 times stronger than tolbutamide. In recent years, it has also been found that gliclazide has an extrapancreatic effect, which enhances the effect of peripheral tissues on insulin. It may be the result of enhanced biological effects after insulin receptors. At the same time, hepatic glucose production and output are also resisted, so that gliclazide has a post-pancreatic receptor or receptor. Another view is that sulfonylureas increase the number of insulin receptors in target tissues and increase the sensitivity of peripheral target tissues to insulin. Glieszide has been proven to reduce platelet aggregation and adhesion by animal experiments and clinical use, and prevent the deposition of the albumin on the microvascular wall, which has a preventive and therapeutic effect on diabetic microangiopathy. Animal experiments have shown that long-term use of gliclazide can significantly reduce liver cholesterol, lower triacylglycerols and fatty acids. Histological examinations show that it can resist the damage of arteries, especially coronary arteries, caused by high cholesterol foods, and it is beneficial to reduce the cardiovascular complications of diabetes 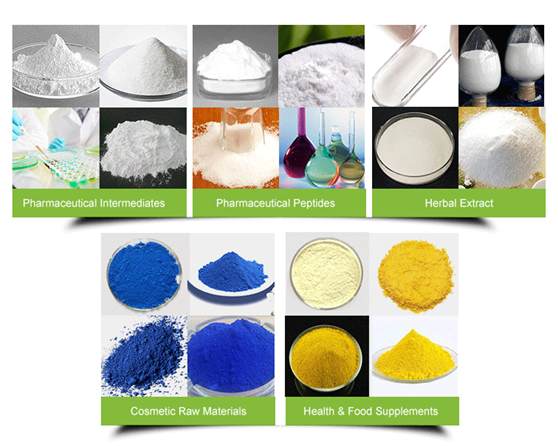 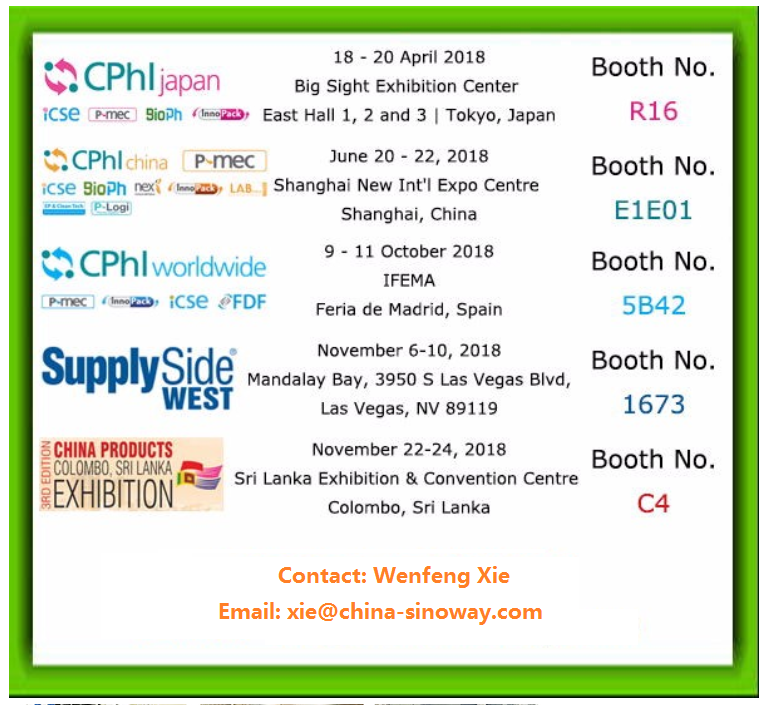 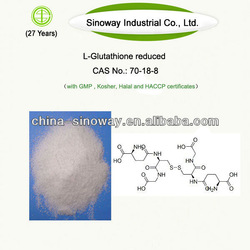 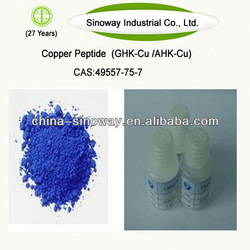 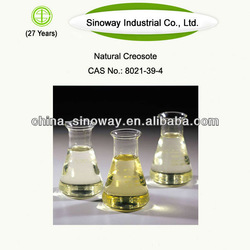 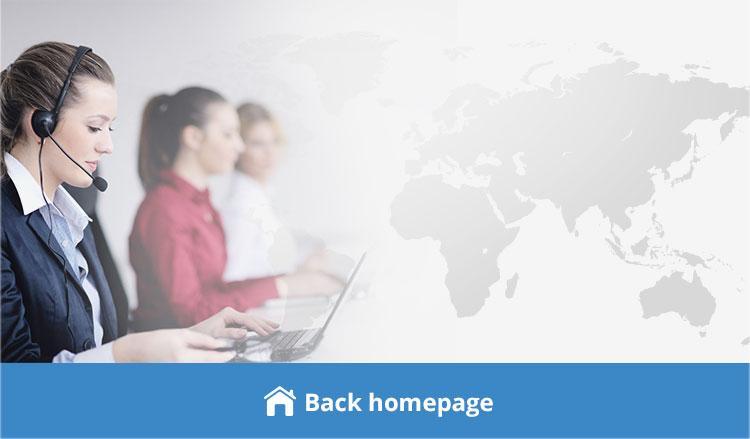 Welcome to visit us