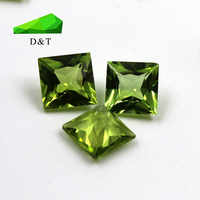 Coupons
$5.00 OFF
Get Latest Price

Peridot is one of the few gemstones that occur in only one color: an olive-green. The intensity and tint of the green, however, depends on the percentage of iron that is contained in the crystal structure, so the color of individual peridot gems can vary from yellow, to olive, to brownish-green. In rare cases, peridot may occur in a medium-dark toned, visually pure green with no secondary yellow hue or brown mask.

Olivine, of which peridot is a type, is a common mineral in mafic and ultramafic rocks, and it is often found in lavas and in peridotite xenoliths of the mantle, which lavas carry to the surface; but gem quality peridot occurs in only a fraction of these settings. Peridots can also be found in meteorites.

Peridots can be differentiated by size and composition. A peridot formed as a result of volcanic activity tends to contain higher concentrations of lithium, nickel and zinc than those found in meteorites.

Olivine in general is a very abundant mineral, but gem quality peridot is rather rare. This is due to the mineral's chemical instability on the Earth's surface. Olivine is usually found as small grains, and tends to exist in a heavily weathered state, unsuitable for decorative use. Large crystals of forsterite, the variety most often used to cut peridot gems, are rare; as a result olivine is considered to be precious.

In the ancient world, mining of peridot, called topazios then, on St. John's Island in the Red Sea began about 300 B.C.

The principal source of peridot olivine today is the San Carlos Apache Indian Reservation in Arizona. It is also mined at another location in Arizona, Arkansas, Hawaii, Nevada, and New Mexico at Kilbourne Hole, in the US; and in Australia, Brazil, China, Egypt, Kenya, Mexico, Myanmar (Burma), Norway, Kashmir, Saudi Arabia, South Africa, Sri Lanka, and Tanzania. 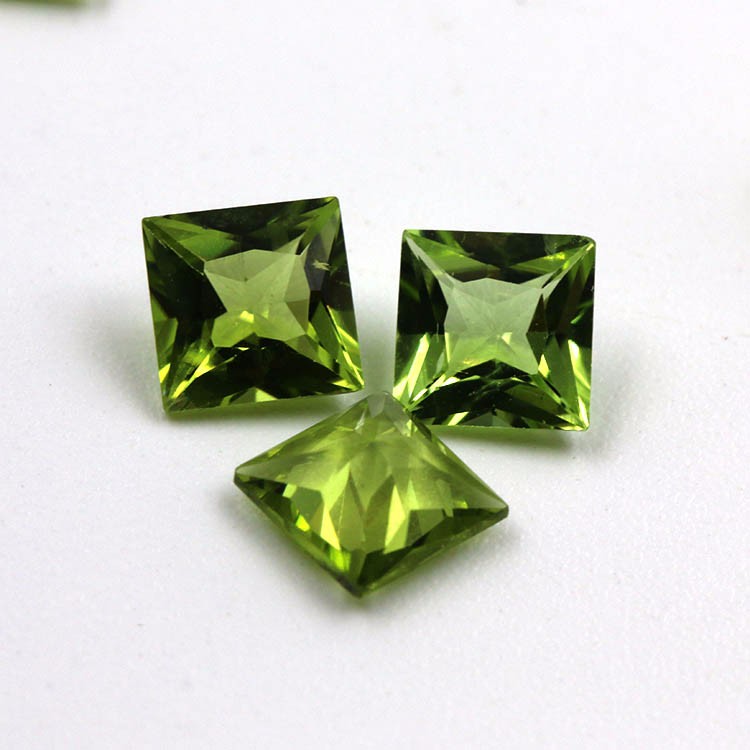 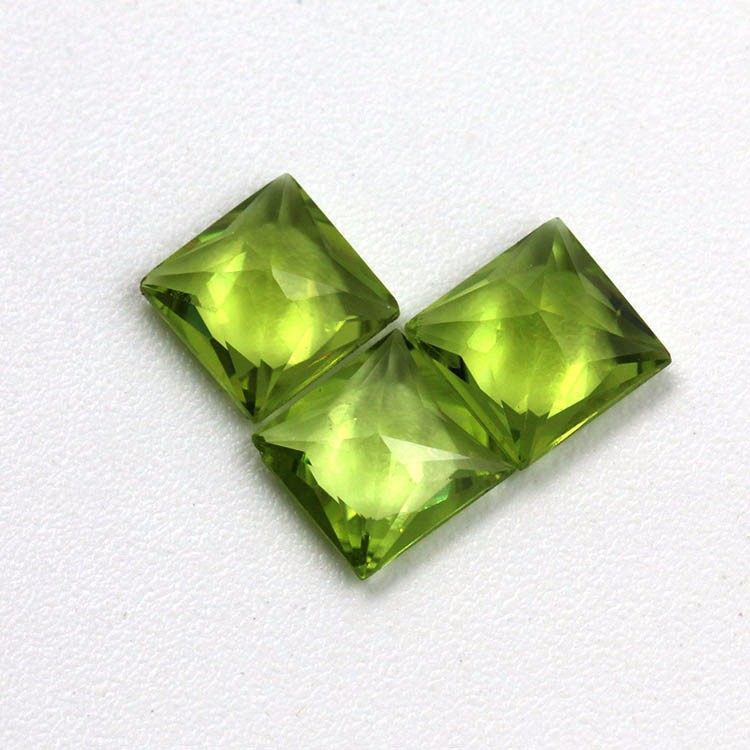 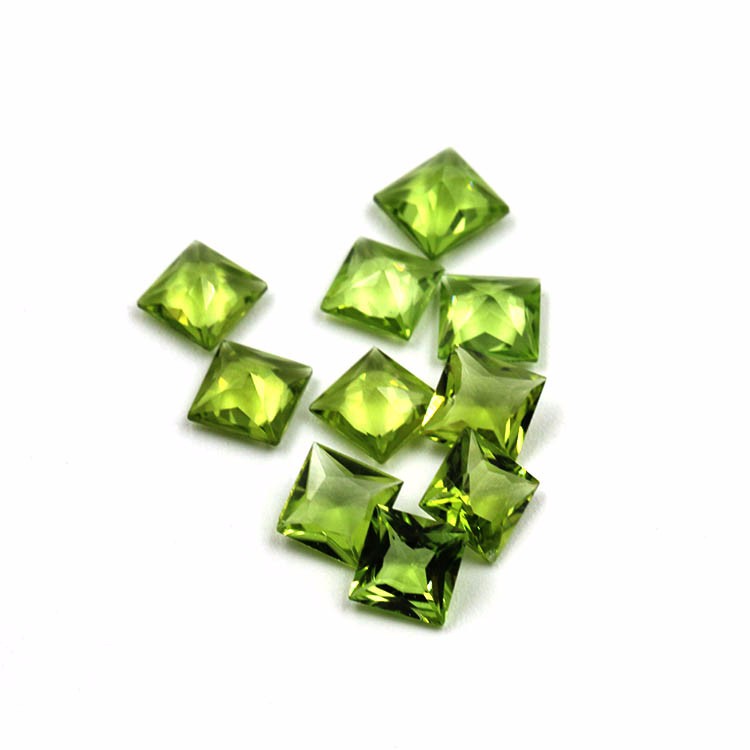 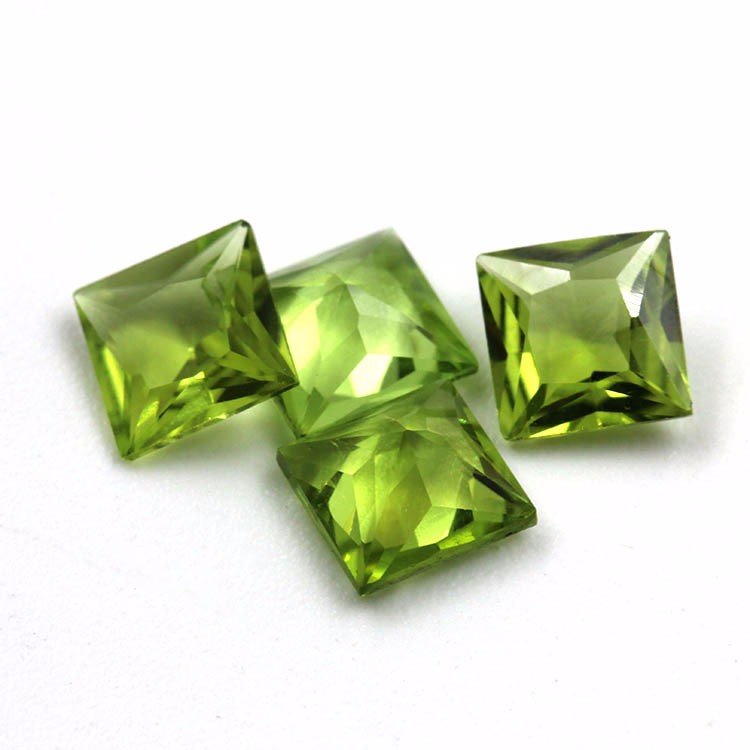 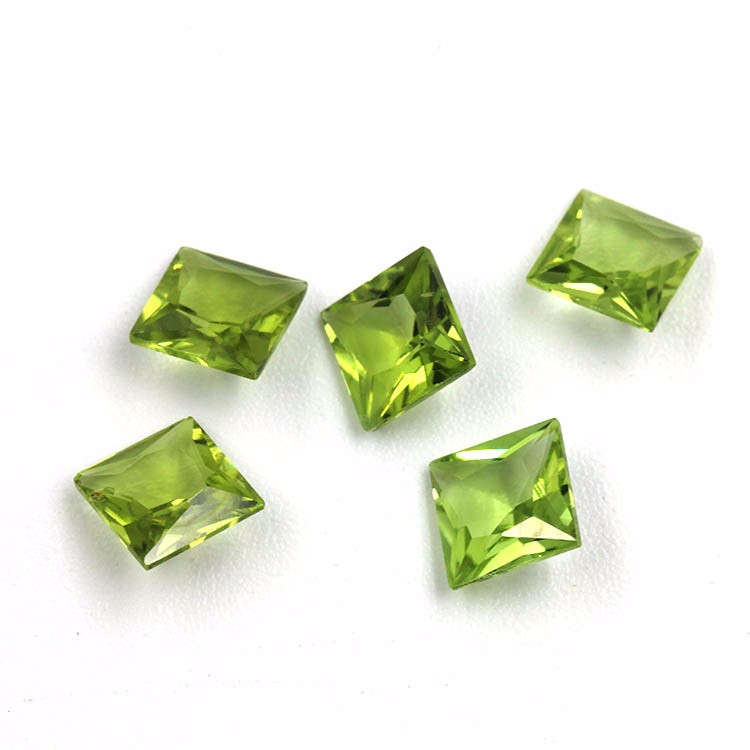 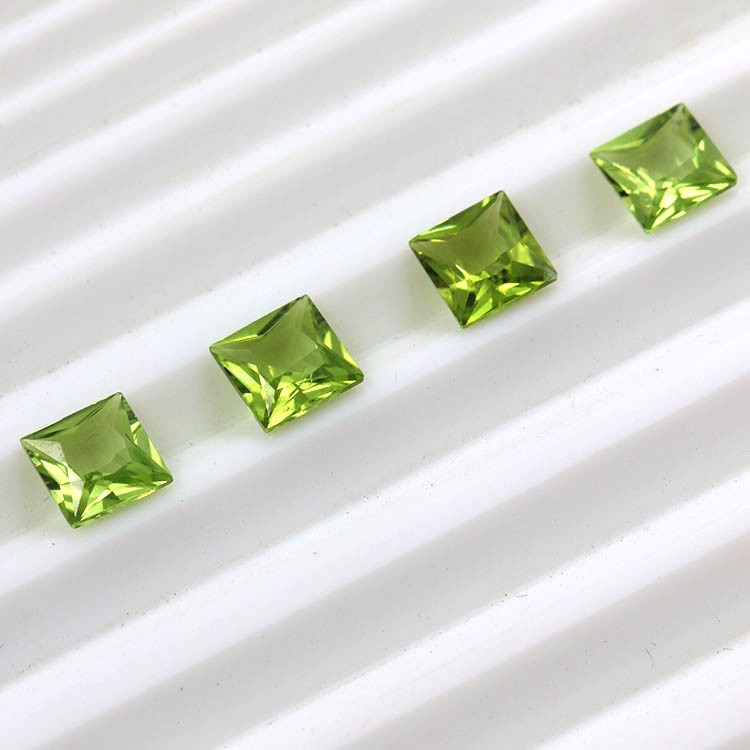 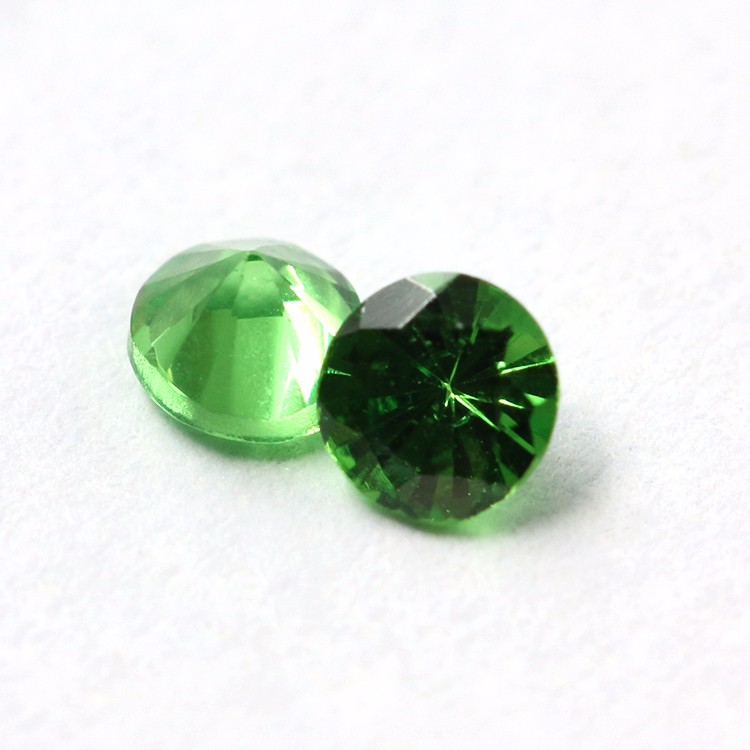 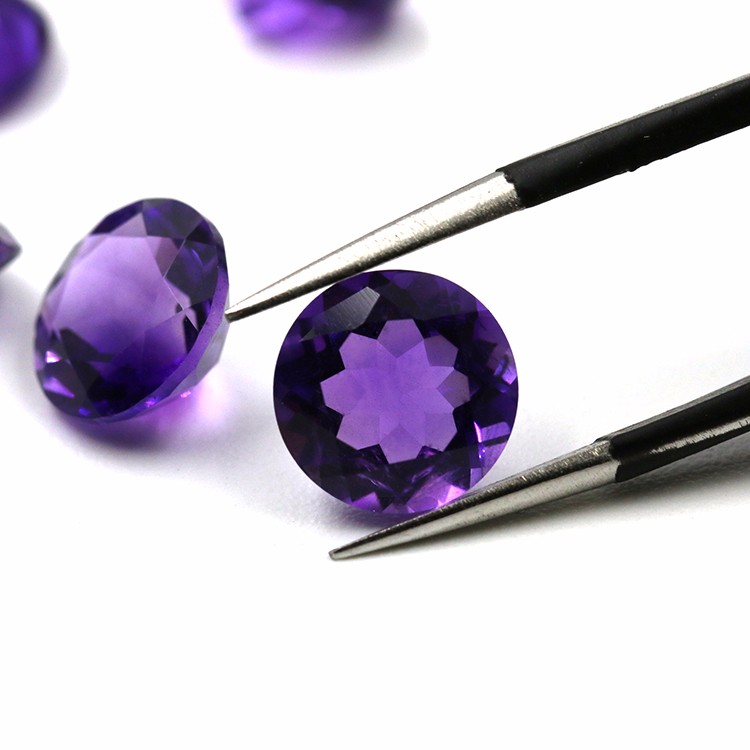 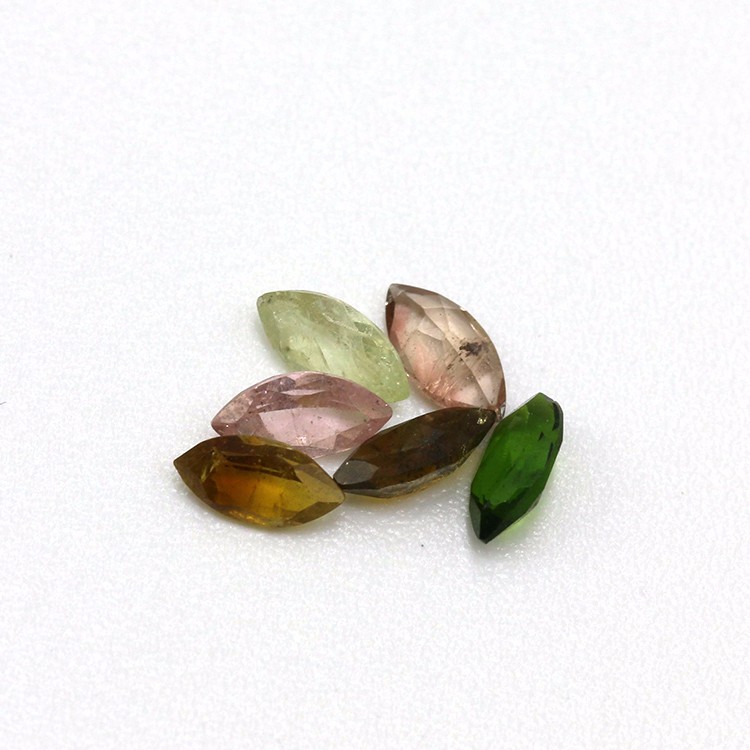 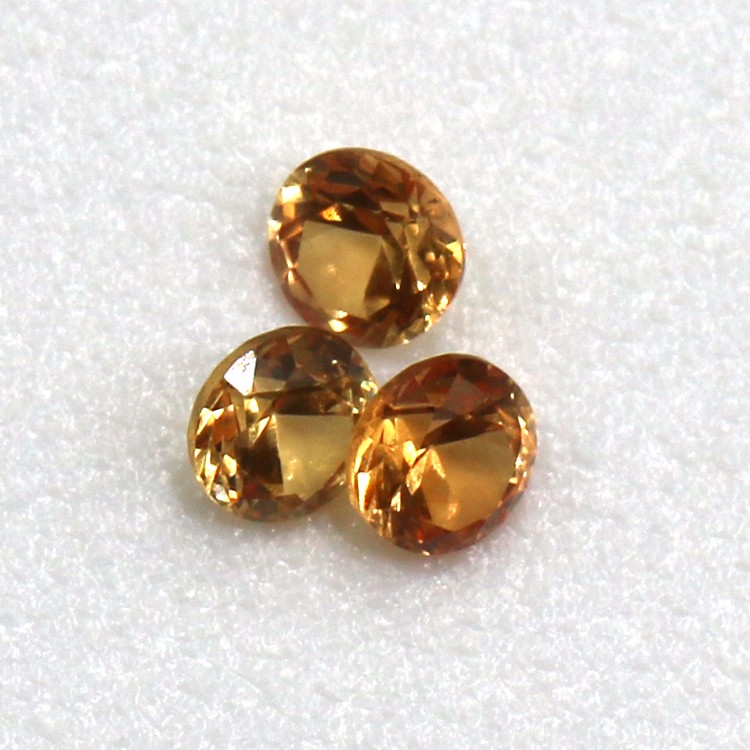 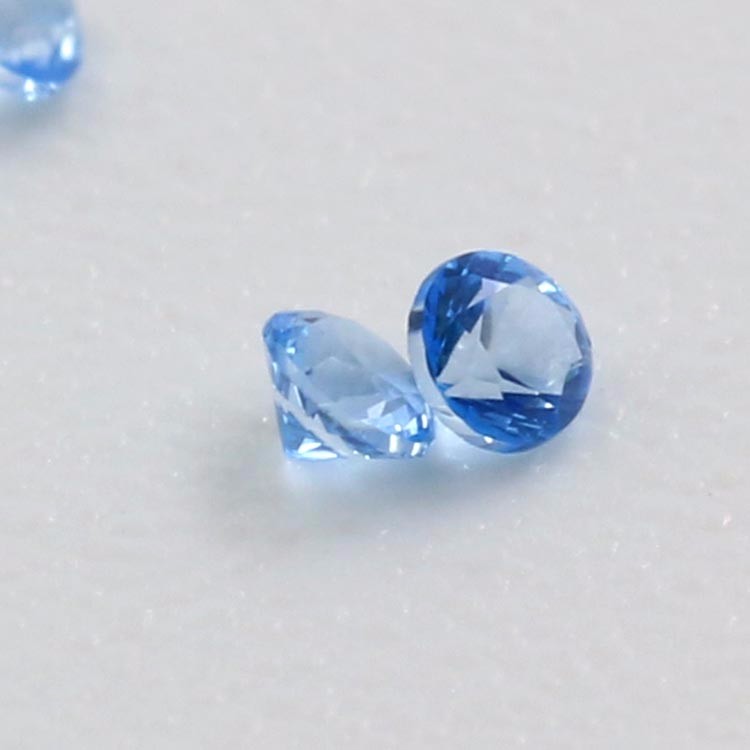 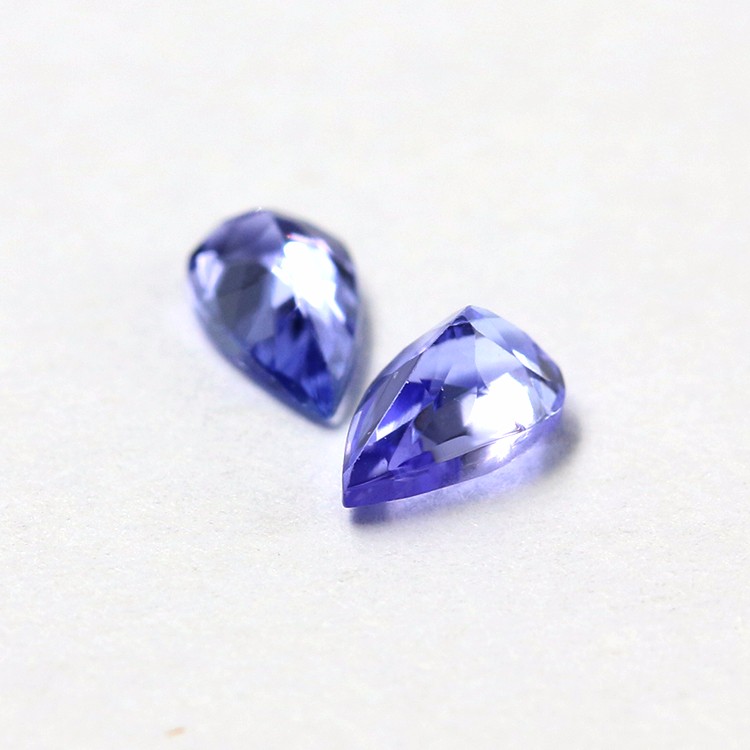 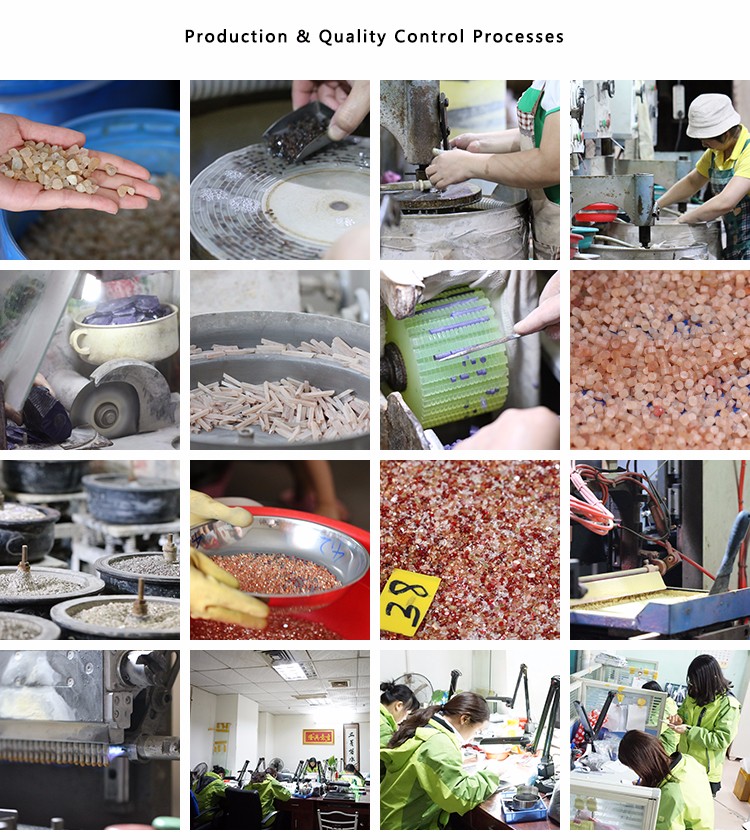 D&T gems co., LTD. is one of the biggest manufacturers of wuzhou.

We have more than 14 years of production experience.

We focus on doing all kinds of natural stone,synthetic corundum,synthetic spinel,synthetic opal and cubic zirconia.

Our monthly output of more than 5 million, are mainly exported to India, Thailand, Vietnam, the United States, Poland, Switzerland, Brazil and other countries.

D&T gems with punching, polishing,cutting and other stone processing factory have a good relations of cooperation, at present the cooperation of large processing plant has 10 factories. 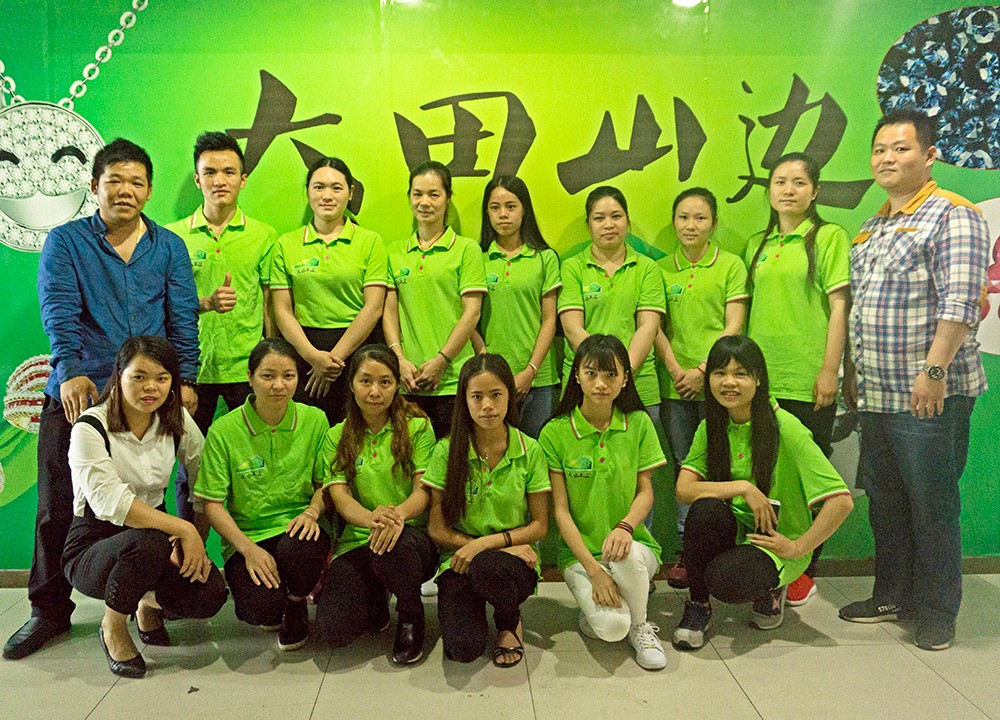 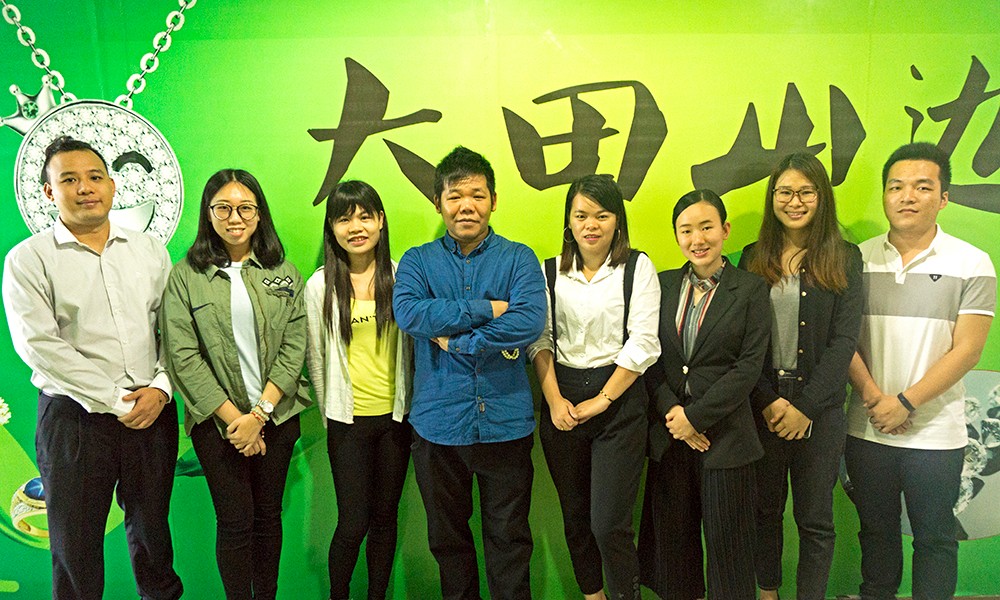 DaTianShanBian also has professional sales team to service our customers. 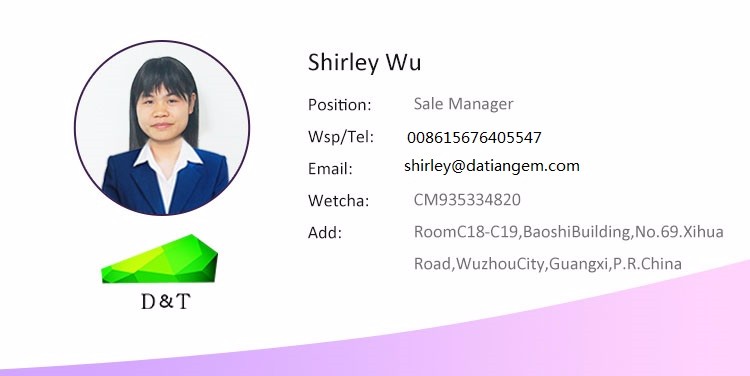