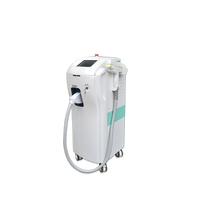 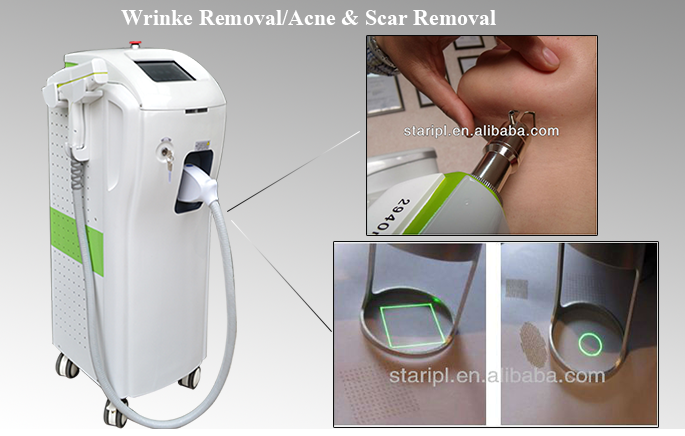 Curing Principle:
The Erbium (Er) YAG laser is a kind of solid laser. It is in the infrared area which is invisible. The Er: YAG laser 2940nm has peak value of absorption to water, then it can be absorbed nearly 100% by water. There are plentiful water in the human skin. The Er: YAG laser is absorbed speedily when do treatment. It makes the surface skin temperature ascending speediness. And lead to the tissue of symptoms boiloff instant.

Use the Er:YAG handpiece for minimally ablative resurfacing procedures to treat wrinkles and scars.

Skin resurfacing, or laser peeling, is a popular procedure for the controlled treatment of many skin abnormalities attributed to age or photo-damaged skin. This textural improvement can be handled very precisely with the Er:YAG handpiece.

Unlike the more common Nd:YAG which contains a YAG (yttrium-aluminum-garnet) crystal doped with neodymium (Nd) molecules, the Er:YAG laser handpiece contains a YAG crystal doped with erbium (Er) molecules, which causes it to emit light at a different, longer wavelength (2,940 nm). This wavelength corresponds to a peak in water absorption and is 16 times more strongly absorbed by the water within the skin cells.

Because of this property, the laser has been used to selectively vaporize soft tissue. The Er:YAG 2940 handpiece also has a very short pulse duration, which further limits damage to surrounding areas. 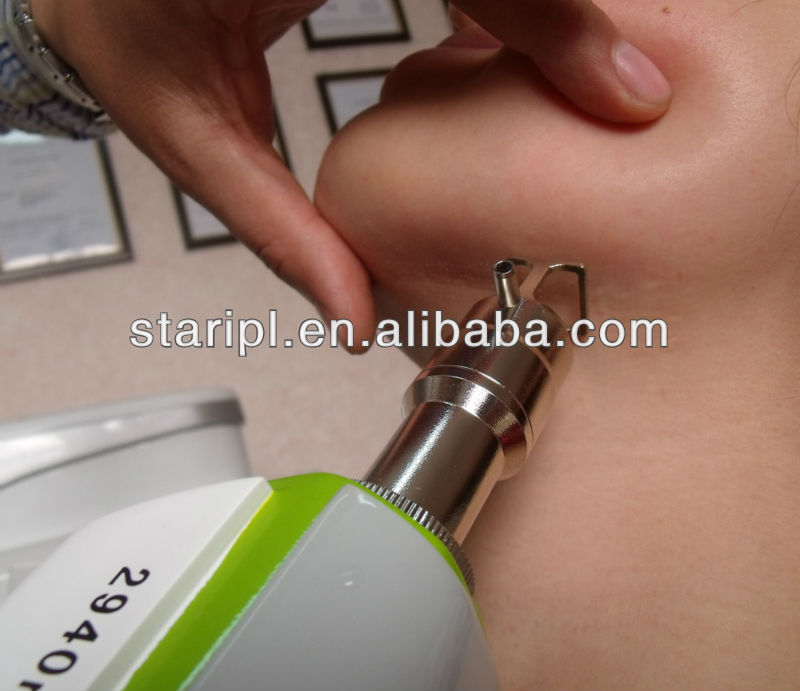 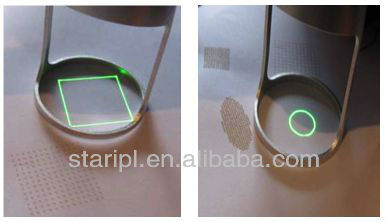 Advantage:
1. Non-exfoliate, less injure for the skin, no need to special tend
2. The major parts are imported from America
3. The laser use fission design model, it makes transport, maintenance more convenient
4. The operation system is simple to use. Data saving system make it more comfortable on operate. 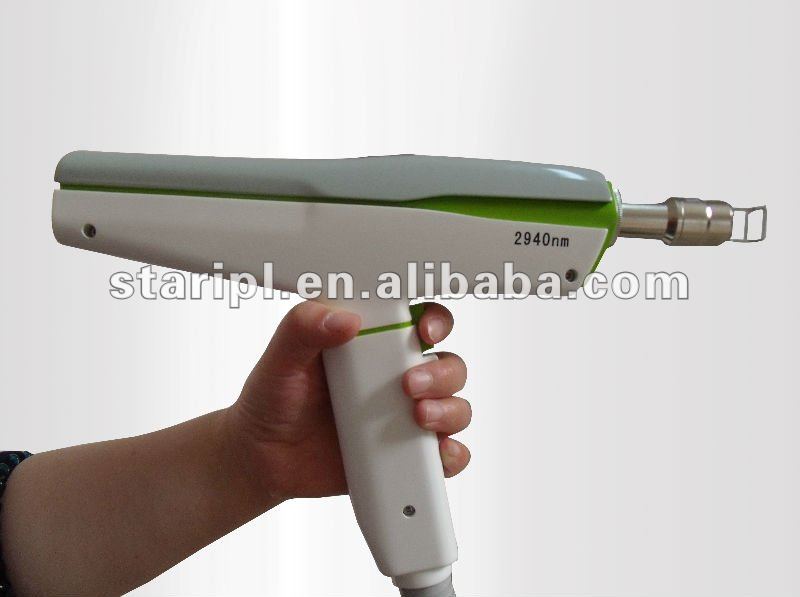 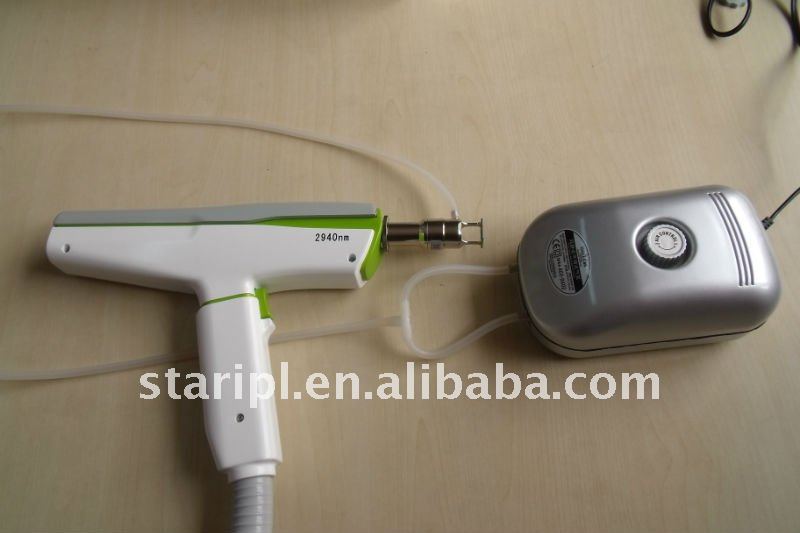 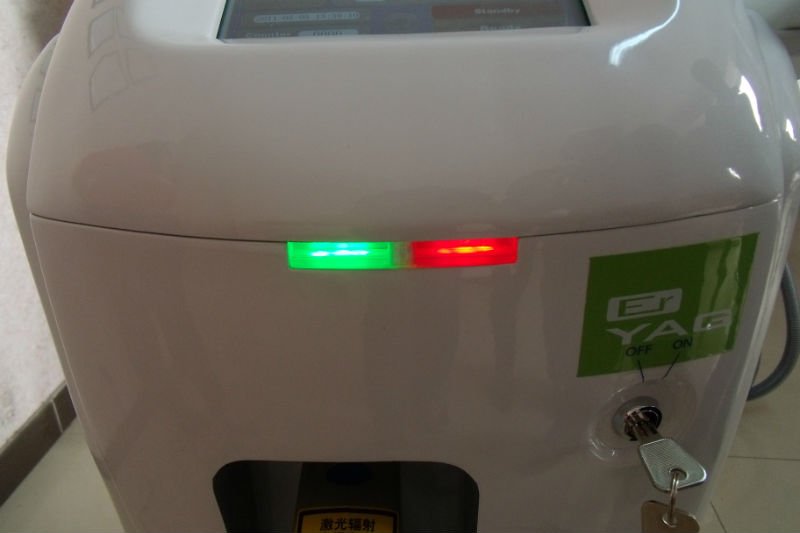 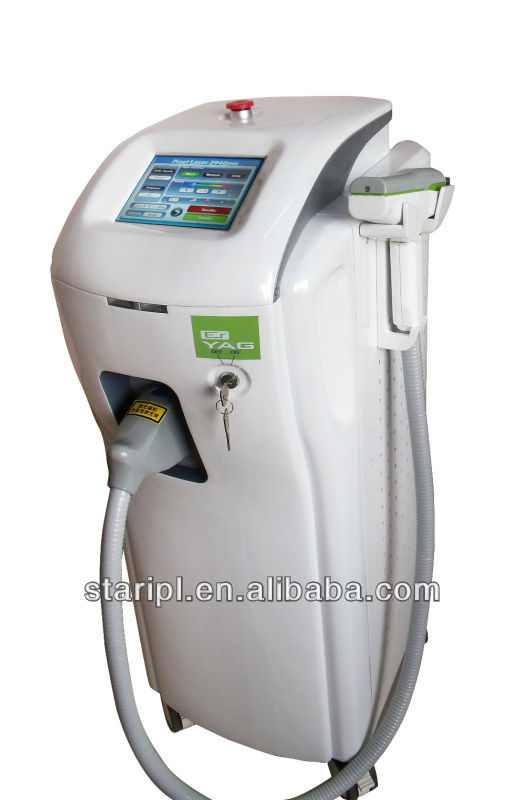 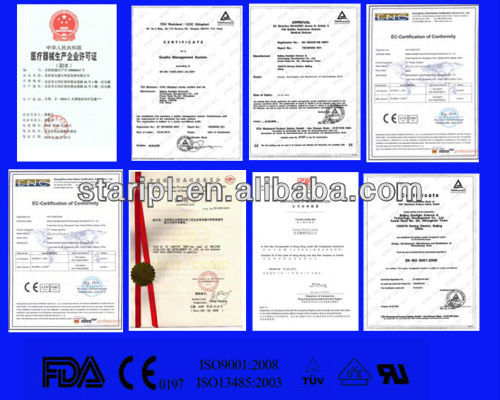 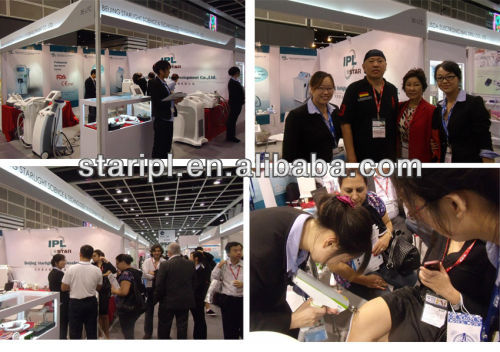