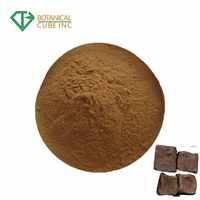 On-time shipment
More on shipping and other trade services.
Recommended for you 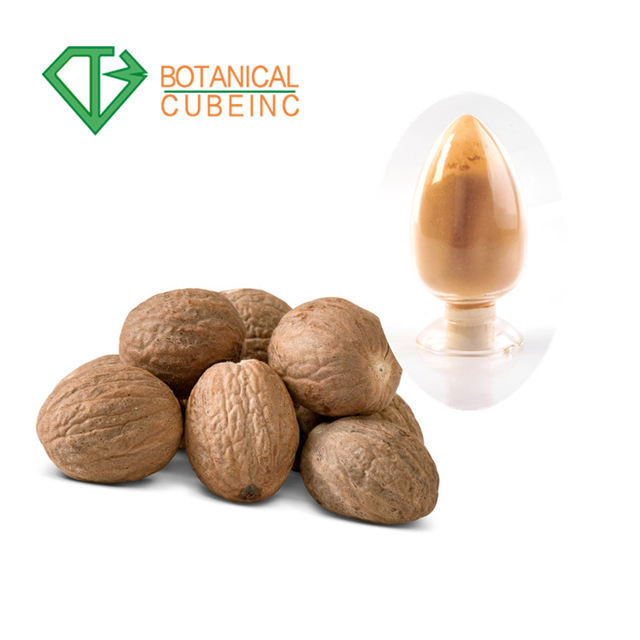 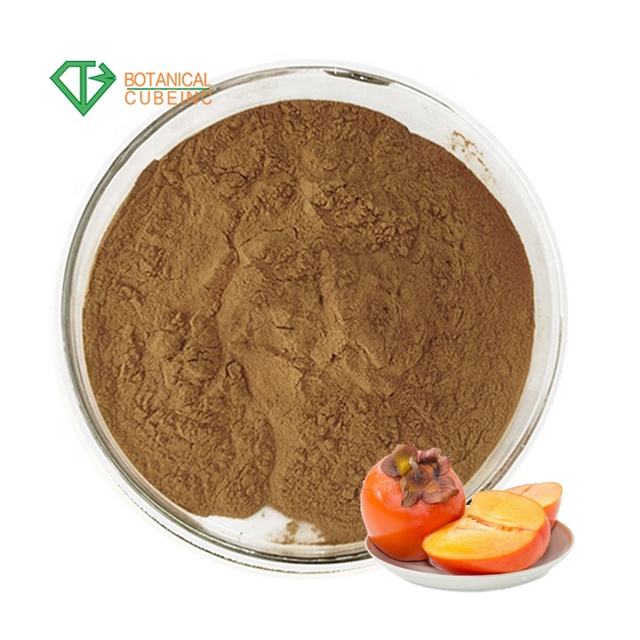 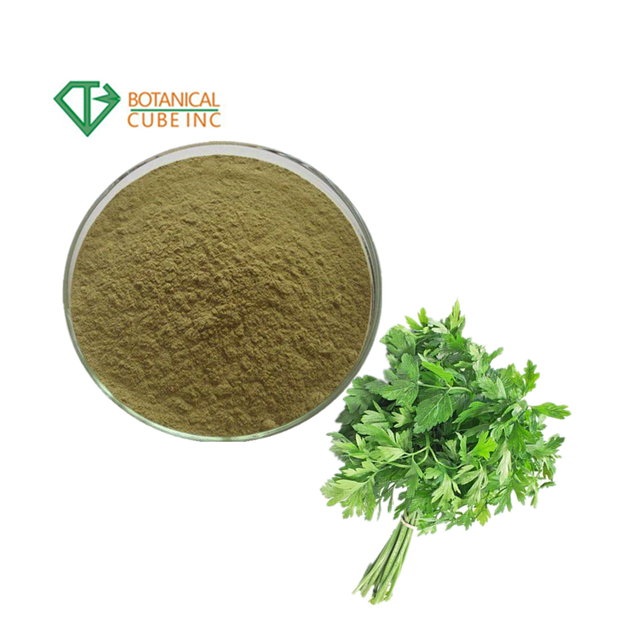 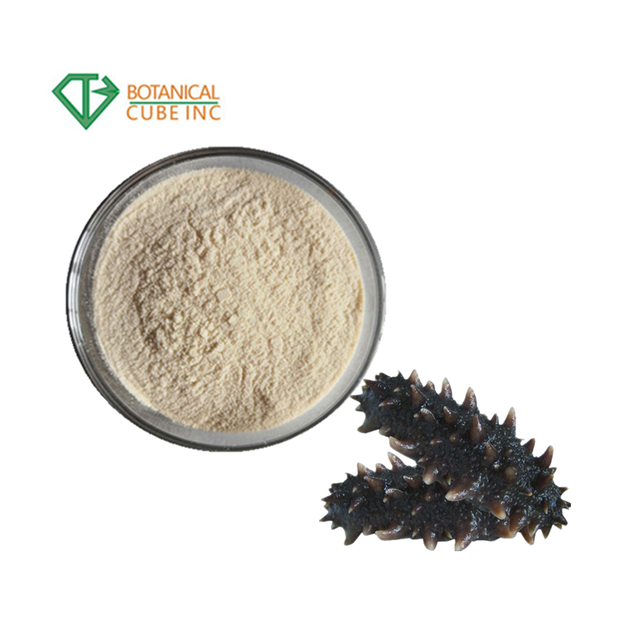 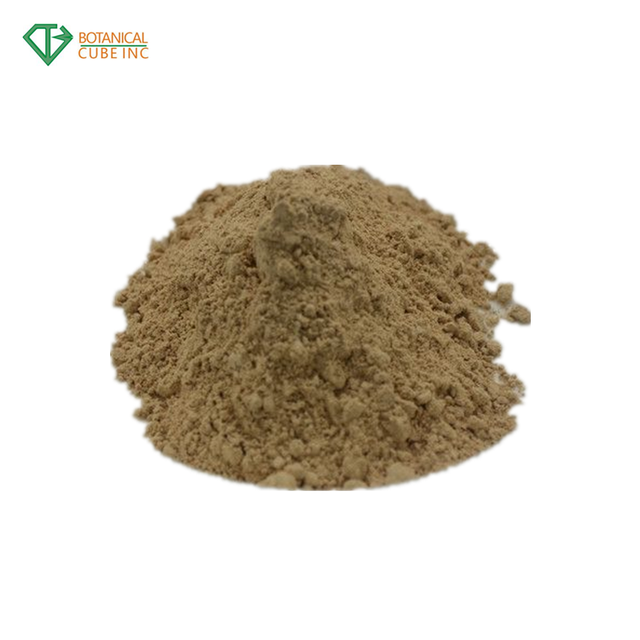 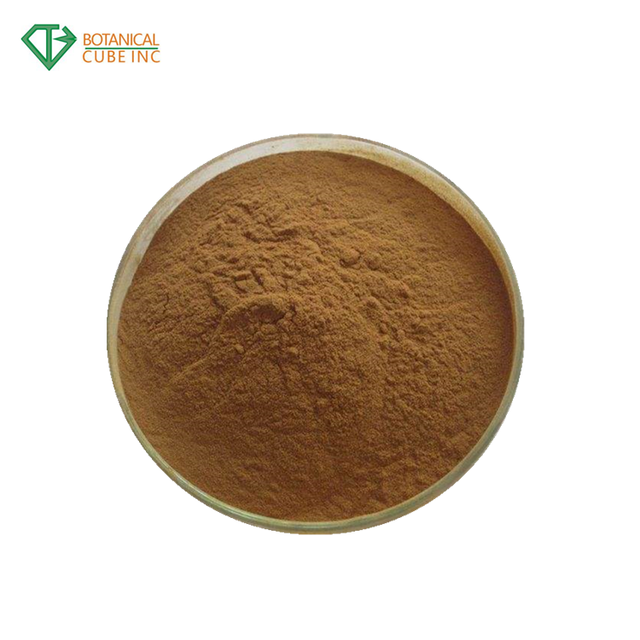 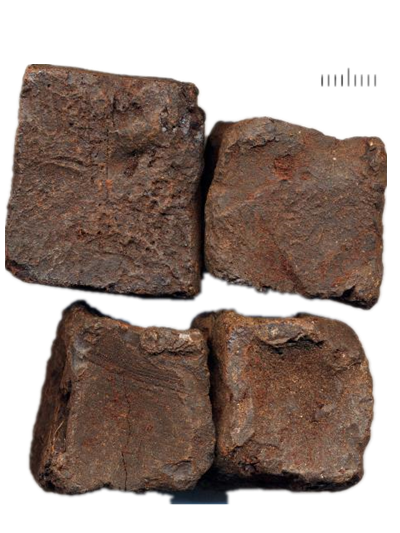 Catechu (/ˈkætɪʃuː/ or /ˈkætɪtʃuː/)[1] is an extract of acacia trees used variously as a food additive, astringent, tannin, and dye. It is extracted from several species of Acacia, but especially Senegalia catechu (Acacia catechu), by boiling the wood in water and evaporating the resulting brew.[2] It is also known as cutch, black cutch, cachou, cashoo, khoyer, terra Japonica, or Japan earth, and also katha in Hindi, kaath in Marathi, khoyer in Assamese and Bengali, and kachu in Malay (hence the Latinized [3]Acacia catechu chosen as the Linnaean taxonomy name of the type-species Acacia plant which provides the extract). 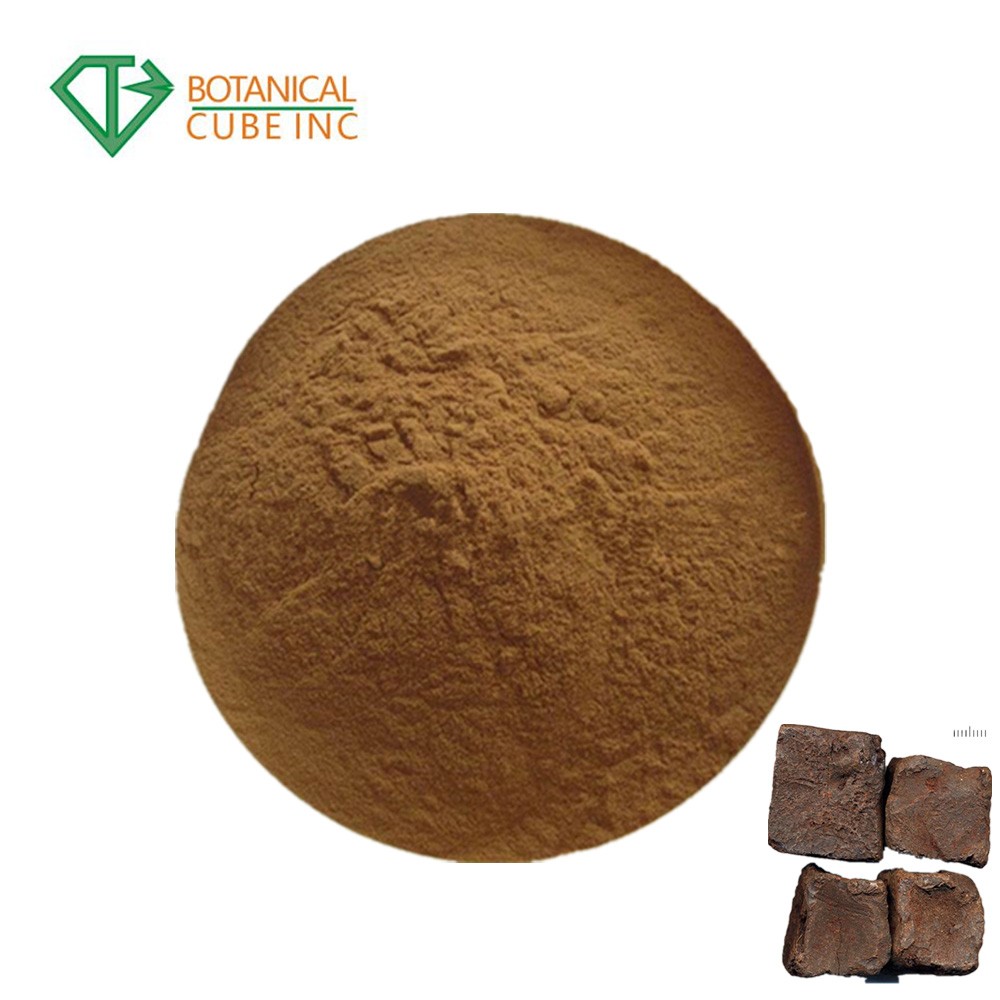 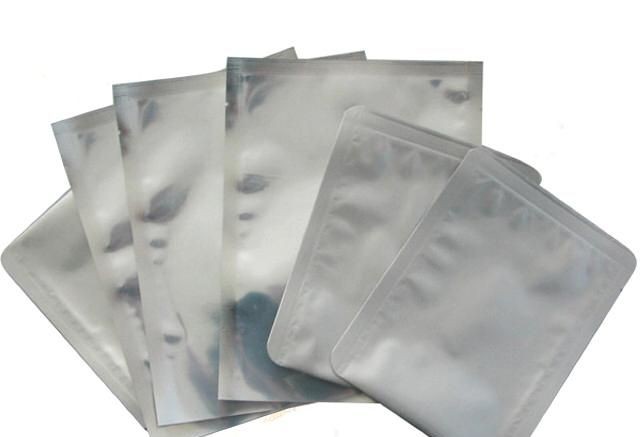 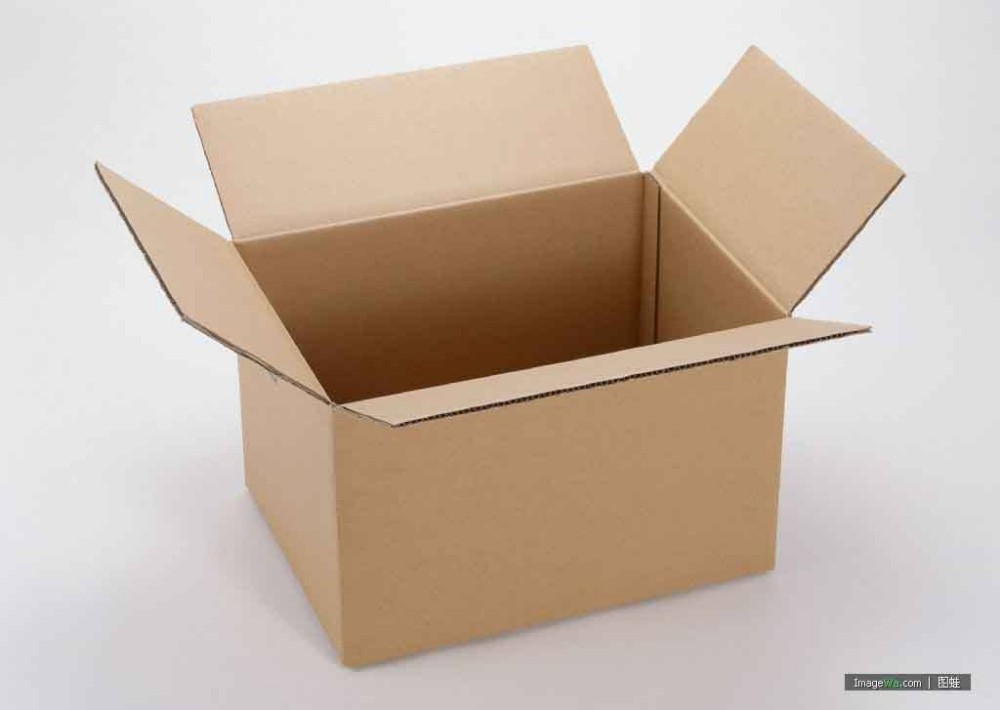 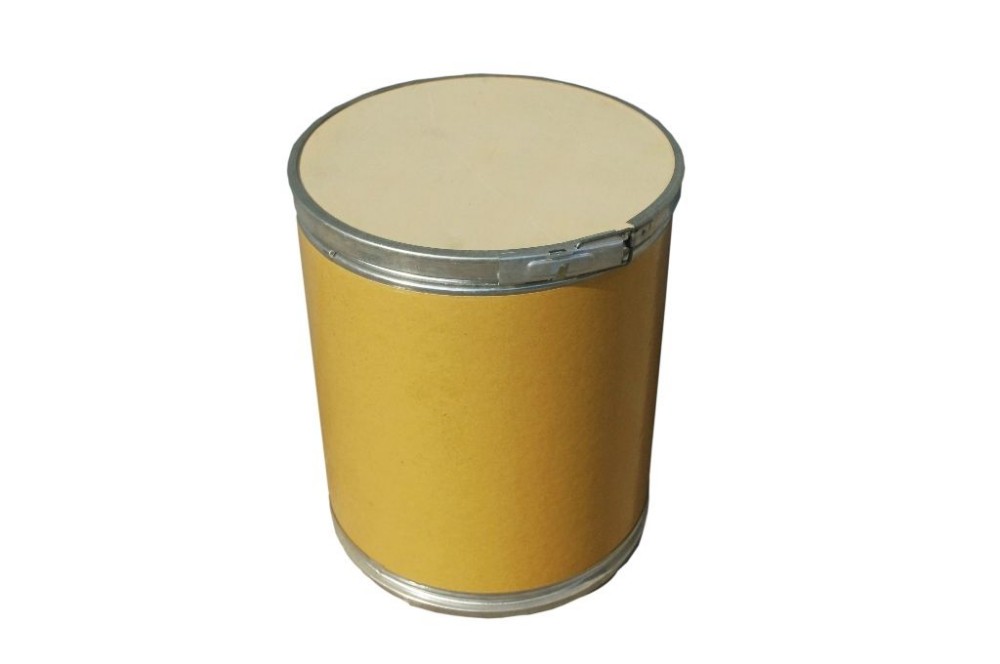 With aluminum foil bags inside

With 2 plastic bags inside 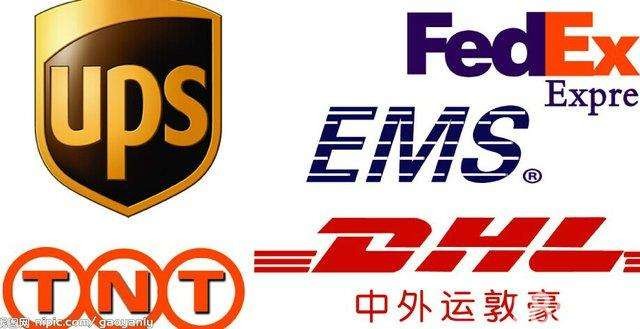 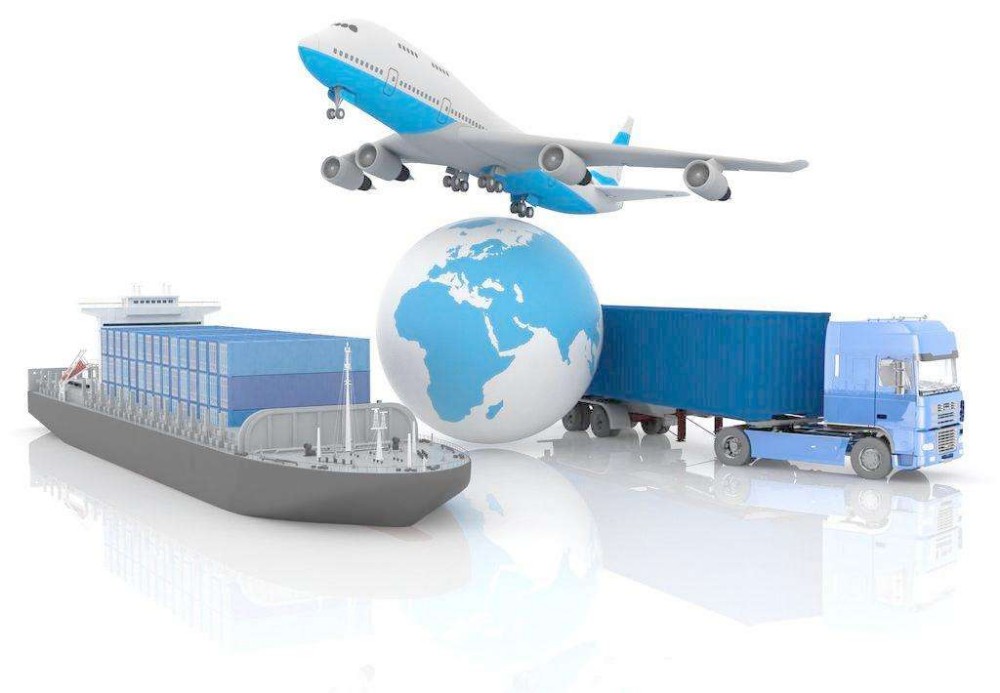 Sample or small cargo less than 25KGS would be shipped by express.

Botanical Cube Inc hold advanced laboratory for R&D and have a developing team for new products.

We offer OEM service to all valuable customers. 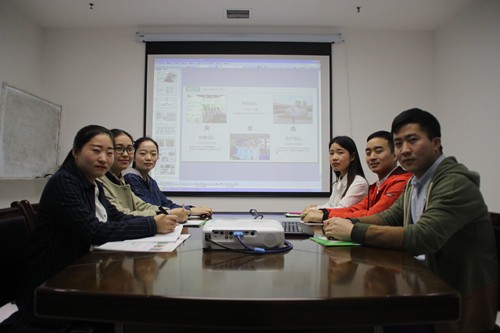 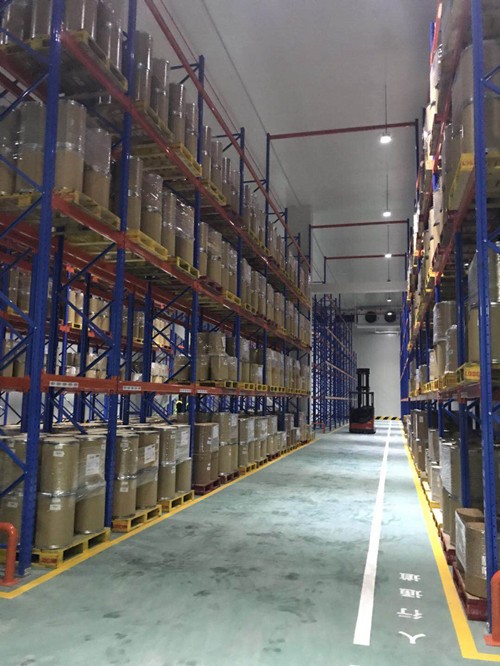 2. About OEM service
OEM orders are acceptable as your requirement.

3. About delivery time
Normally, for small cargo will take 3 working days after receiving the payment.