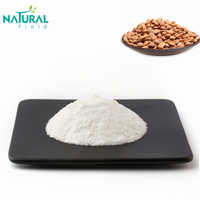 Note: Please be cautious and check with your supplier if this product is for virus protection purposes and if the coronavirus (COVID-19) will affect your order.
Coupons
$400.00 OFF 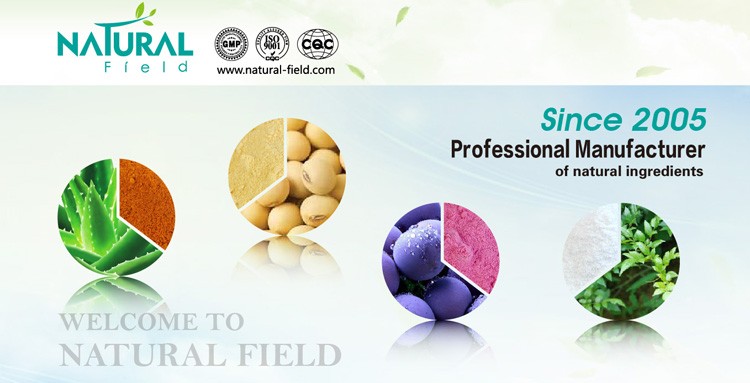 Bitter Apricot kernel extract Amygdalin/Vitamin B17 is a glycoside initially from the seeds of the tree Prunus dulcis, also known as bitter almonds. Several other related speciesin the genus of Prunus, including apricot (Prunus or meniaca) and black cherry (Prunus serotina), also contain amygdalin. Since the early 1950s, a modidied form of amygdalin has been promoted under the names laetrile and " Vitamin B17 " as a cancer cure. 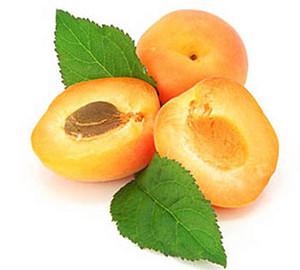 What is Apricot Kernels Extract Amygdalin?

Amygdalin is a naturally occurring chemical compound. It is found in many plants, but most notably in the seeds (kernels) of apricot, bitter almonds,apple, peach, and plum.
Amygdalin is classified as a cyanogenic glycoside because each amygdalin molecule includes a nitrile group, which can be released as the toxic cyanide anion by the action of a beta-glucosidase: eating amygdalin will cause it to release cyanide in the human body, and may lead to cyanide poisoning.Neither amygdalin nor laetrile is a vitamin.Bitter Almond Extract 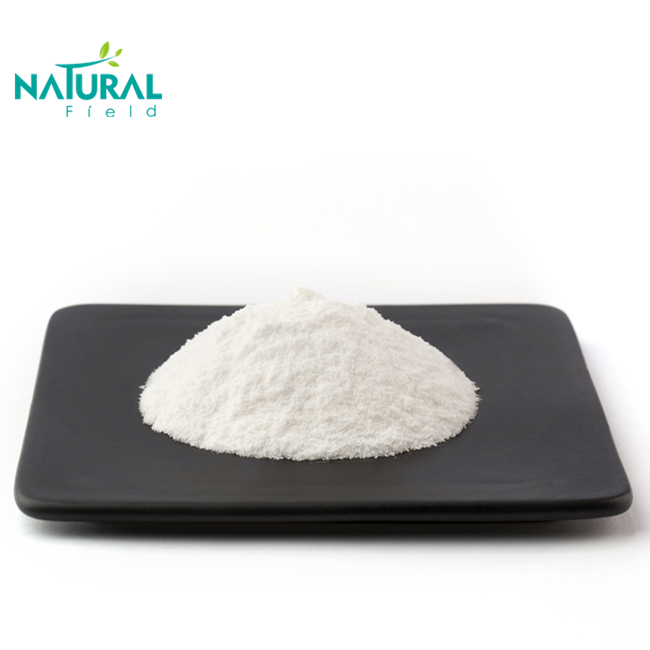 3. Amygdalin can relieve cough and asthma accompanied by stuffiness in the chest;Bitter Almond Extract

4. Amygdalin can eliminate of pigmentation, freckles, dark spots, so as to achieve the effect of beauty. 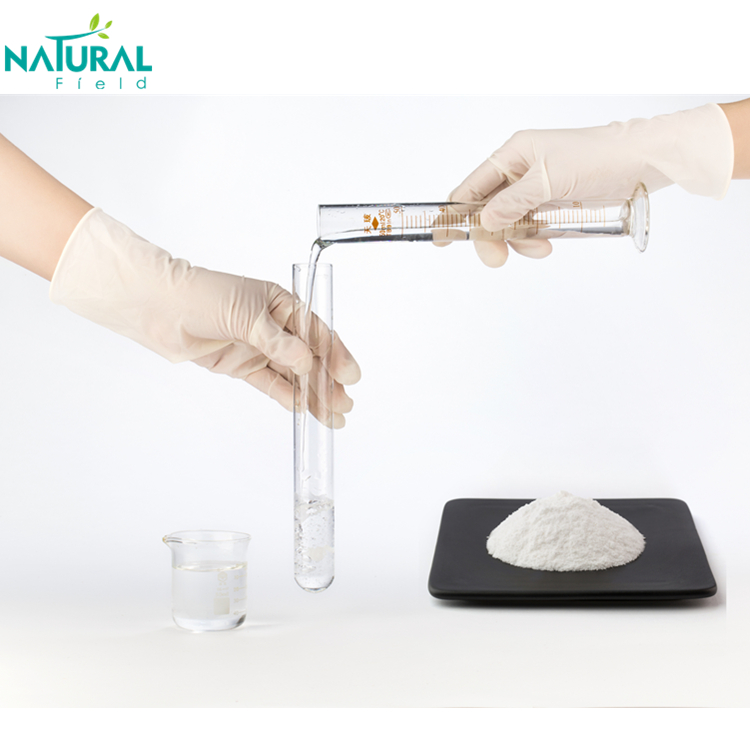 l Can inhibit the respiratory center, cough and asthma;

l Can Anti-inflammatory and analgesic effects; 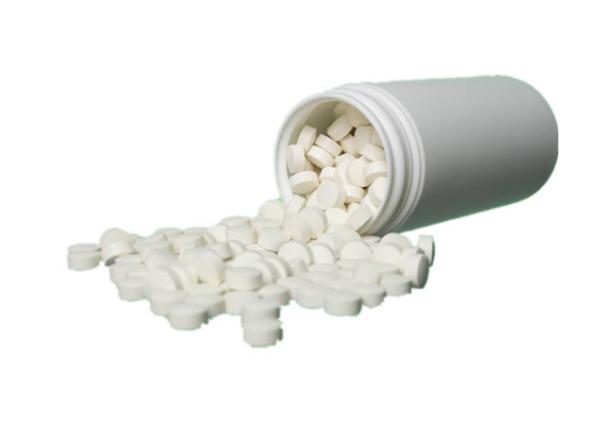 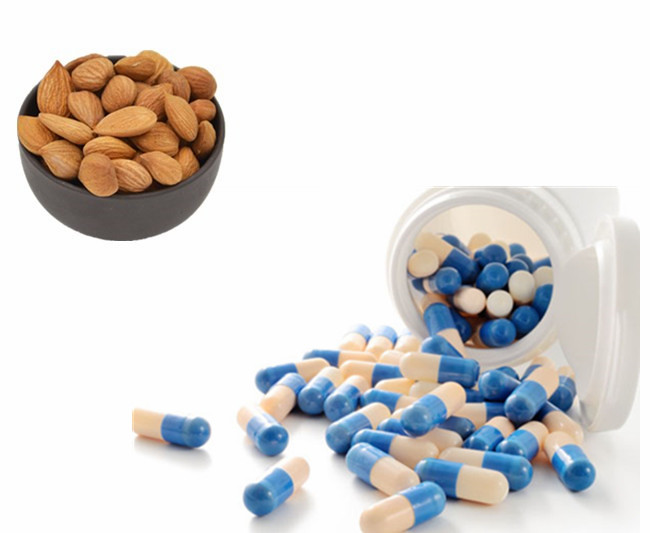 Amygdalin can remove freckles, dark spots, so as to achieve the effect of beauty. 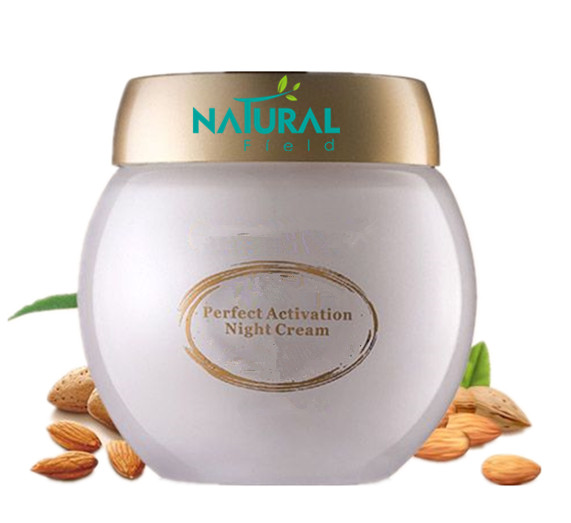 Amygdalin is widely used in food additives industry, which can be added into the dairy, beverage health care products, pastries, cold drinks, jelly, bread, milk and so on; 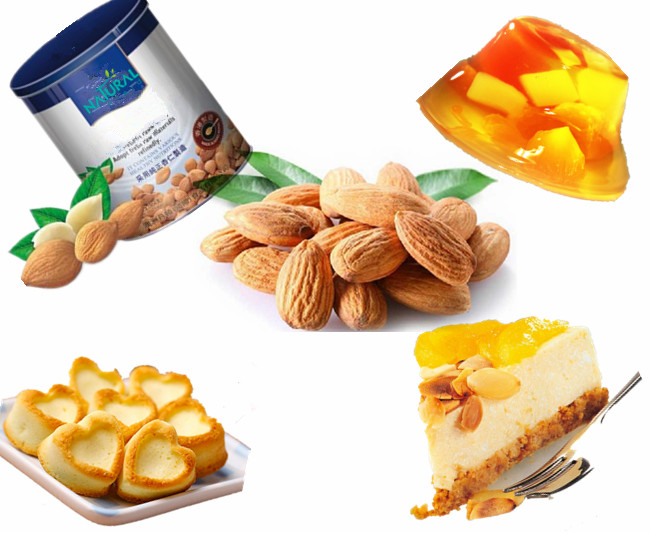 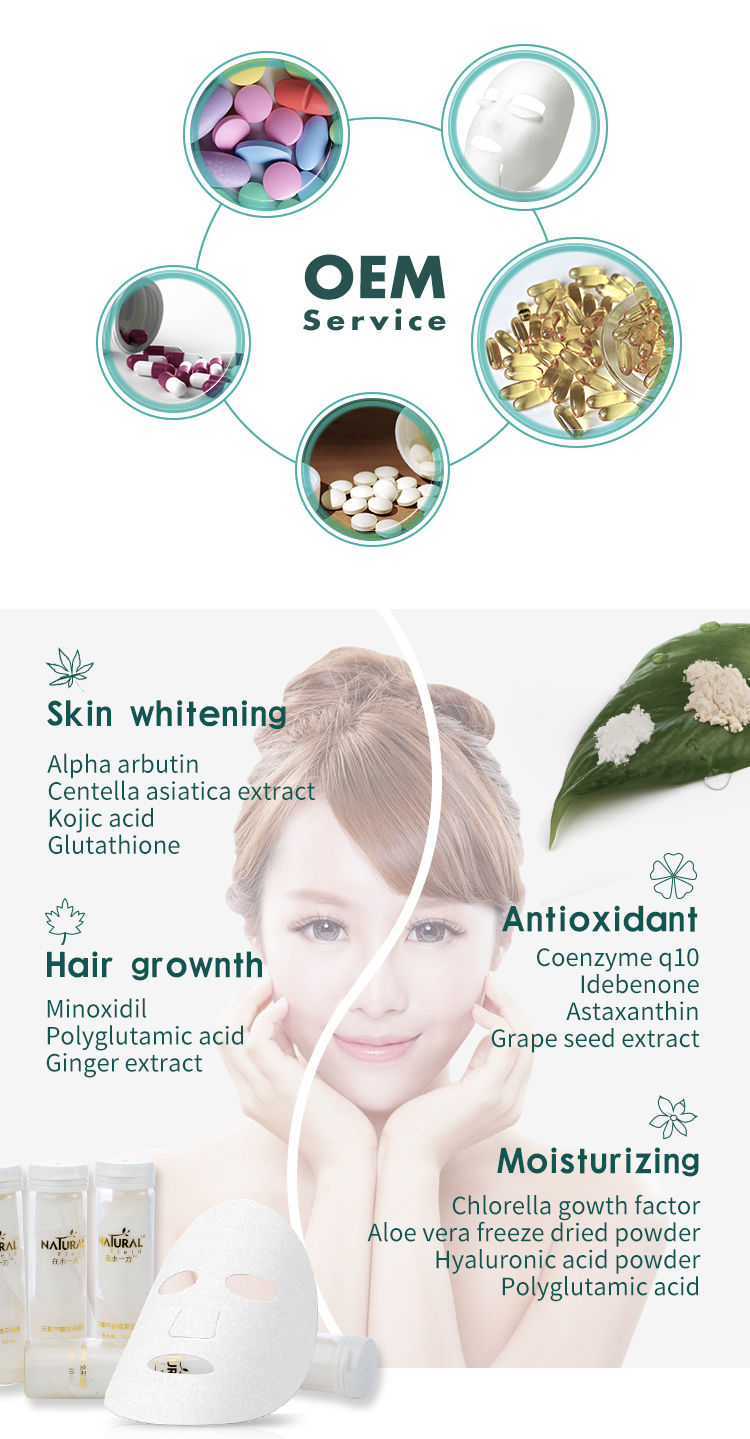 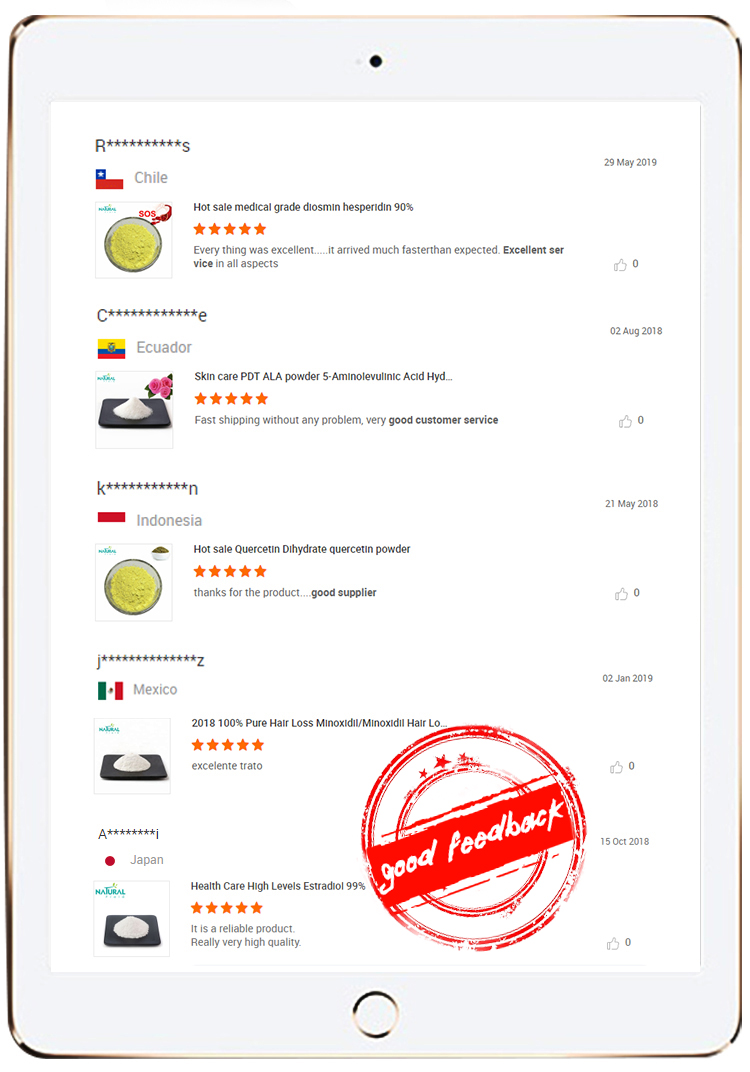