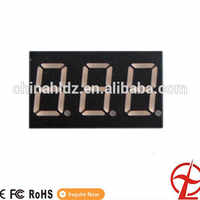 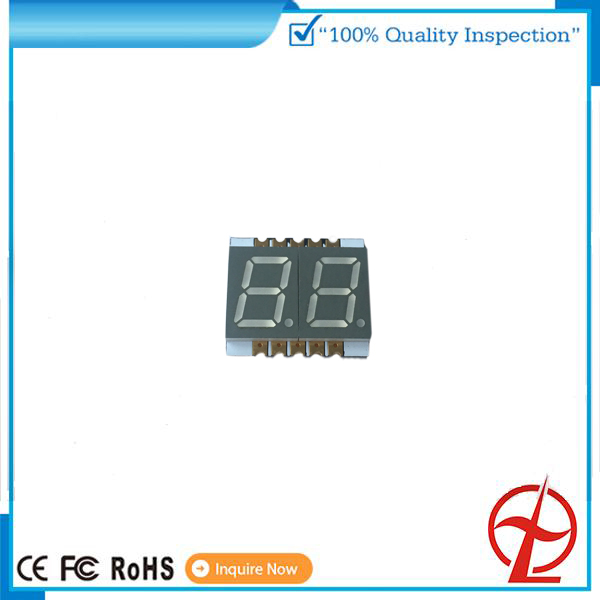 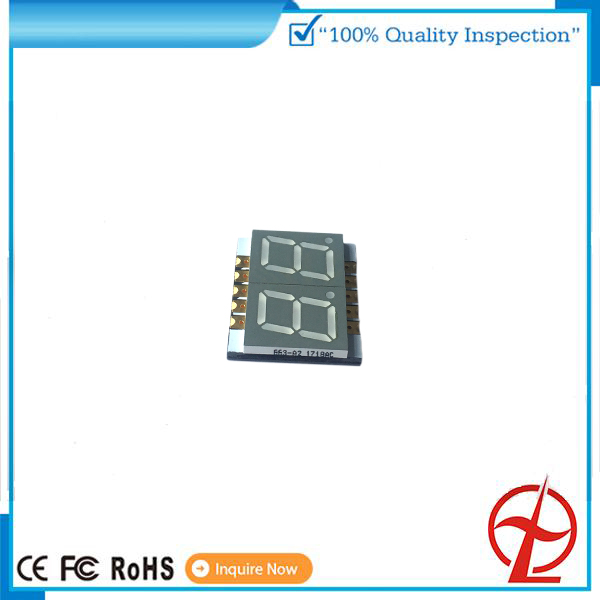 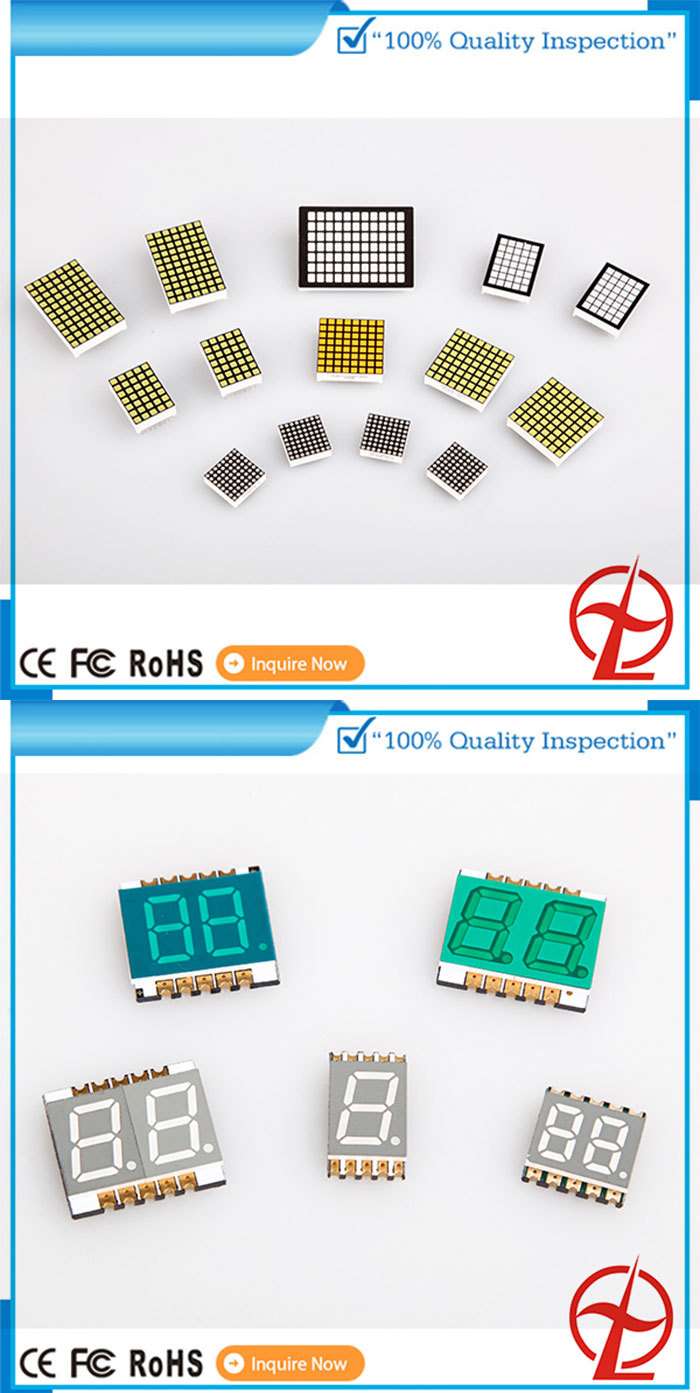 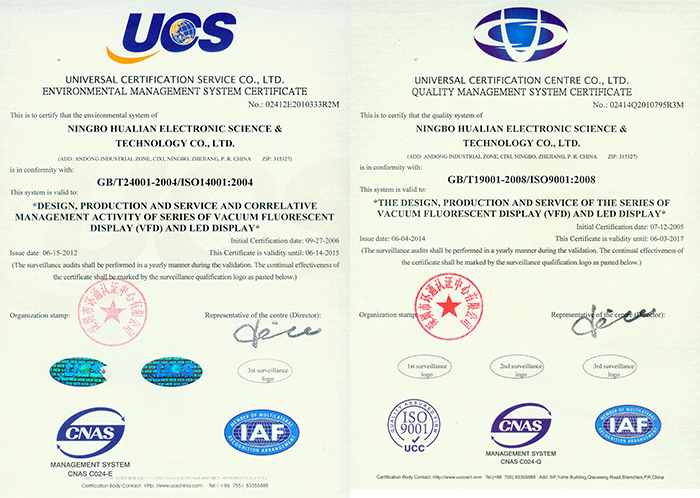 NingBo Hualian Electronic Science & Technology Co.,Ltd. Which specializes in manufacturing LED DISPLAY and VFD DISPLAY was founded in 1990. It is situated at the south bank of HangZhou Bay with a covering area of 50 thousands square metres, and more than one thousand employees, among whom more then one hundred are senior engineers. Our company specializes in the manufacturing LED DISPLAY and VFD DISPAY.

In 1998, our company began to develop VFD DISPLAY; In 2001, we broght in Automatic Production Equipment to expand production; In 2004, The technical improvement project for VFD DSIPLAY was listed in “by New Porduct”, and then we imported most advanced production line; In 2005, VFD DISPLAY thin film production line was introduced in our company. In Sep. 2006, our cpmany was award “new high-tech enterprise” by NingBo Government. Currently. We have established advanced thin film, thick film and tipless VFD DSIPLAY production line with an annual production capacity of 24 million pieces, becoming the second largest VFD DSIPLAY producer and technical development center in China.

According to variety and upgrating of market demand, we have been paying great attention to developing new products and improving quality of our staff. We are trying to build a excellent team with innovation, advanced technology, as well as strong competitive power. We can also open mould for new product as per customer’s request. With it’s good quality and competitive price, our LED DIDPALY and VFD DISPLAY products of “HaiLong” brand are well known in the area of power amplifier, equalizer, VCD, DVD, air conditioner, smoke exhauster, as well as car appliance, weighing apparatus, etc.

In Feb. 2007, we were granted “the high-tech enterprise” by Science and Technology Bureau of ZheJiang province. In Mar.2007, we were awarded “he model of environmental protection factory”. In Apr.2008, we won the title of “armonious enterprise” given by CiXi city Government. And in Apr.2009, we got the more great honor of “Advanced Unit in harmony to create businss activities of NingBo city”. 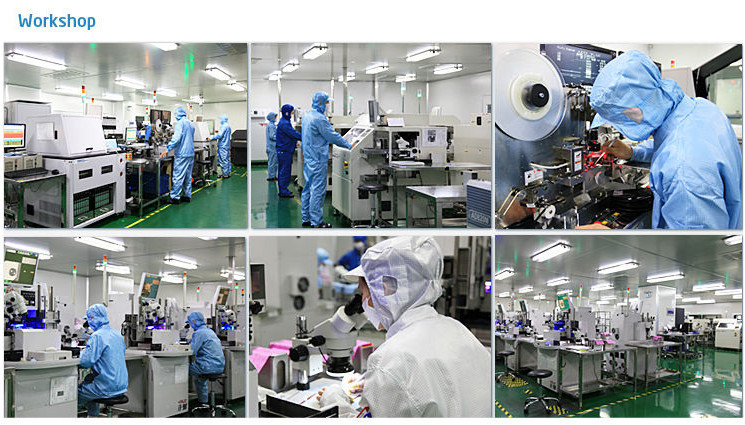 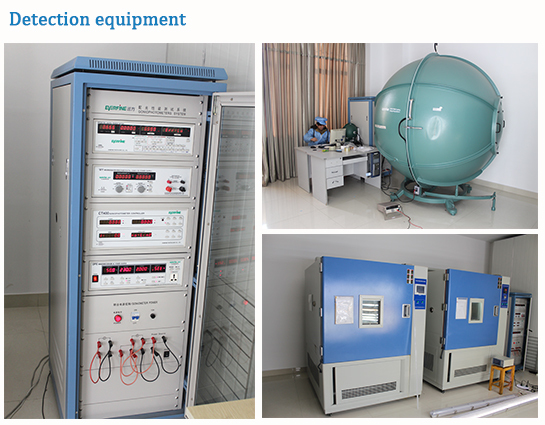 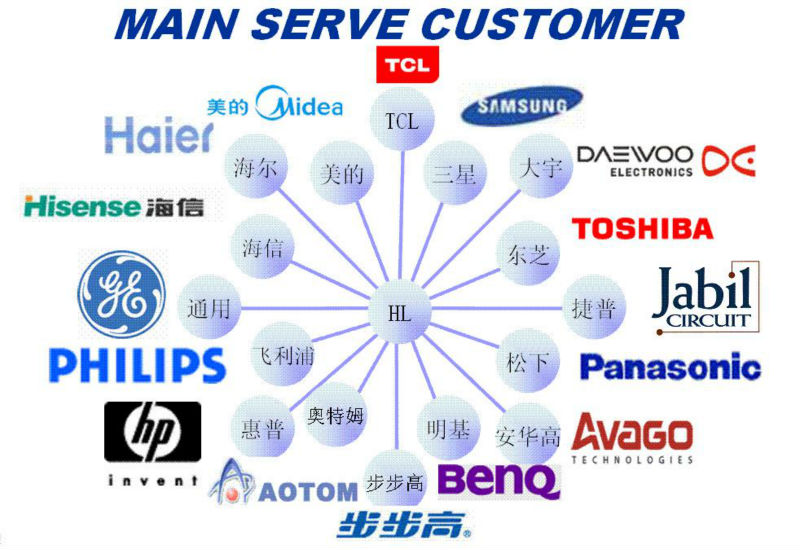