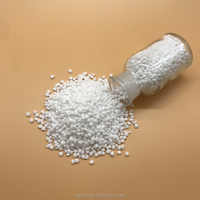 Ammonium chloride, is a by-product in the production of soda ash (sodium carbonate), the nitrogen content is about 25%. Over the years, ammonium chloride as basic fertilizer and top dressing fertilizer for rice, got better effects than other nitrogen fertilizer.

According to the test, applying the ammonium chloride and ammonium sulfate, urea, in paddy fields, after 14 days, at the same time determine the nitrate nitrogen in the soil is 1 PPM, 9 PPM, 14 PPM. And measured after 28 days, nitrate nitrogen respectively 78 PPM parts per million, 112 PPM  parts per million and 112 PPM. It means that the nitrification in Ammonium Chloride is very weak than ammonium sulphate, and urea.

1) Dry cell. used as electrolyte in zinc-carbon batteries.
2) Metalwork.as a flux in preparing metals to be tin coated, galvanized or soldered.
3) Other applications. Used to work on oil wells with clay swelling problems. Other

uses include in hair shampoo, in the glue that bonds plywood, and in cleaning products.

In hair shampoo, it is used as a thickening agent in ammonium-based surfactant systems, such as ammonium lauryl sulfate. Ammonium chlorides used

in the textile and leather industry in dyeing , tanning, textile printing and to luster cotton.

1) Store in a cool,dry and ventilated house away from moisture
2) Avoid handling or transporting together with acidic or alkaline substances
3) Prevent the material from rain and insolation
4) Load and unload carefully and protect from package damage
5) In the event of a fire,use water,soil or carbon dioxide fire extinguishing media.

We can provide free samples.The buyers only need to pay for the shipping cost by themselves;Usually,samples can be delivered within 3 days once confirmed.

If there is any quality problems after sale,please contact us and provide us related datas or documents.Once confirmed,we will take actions to solve and bear related responsibility. 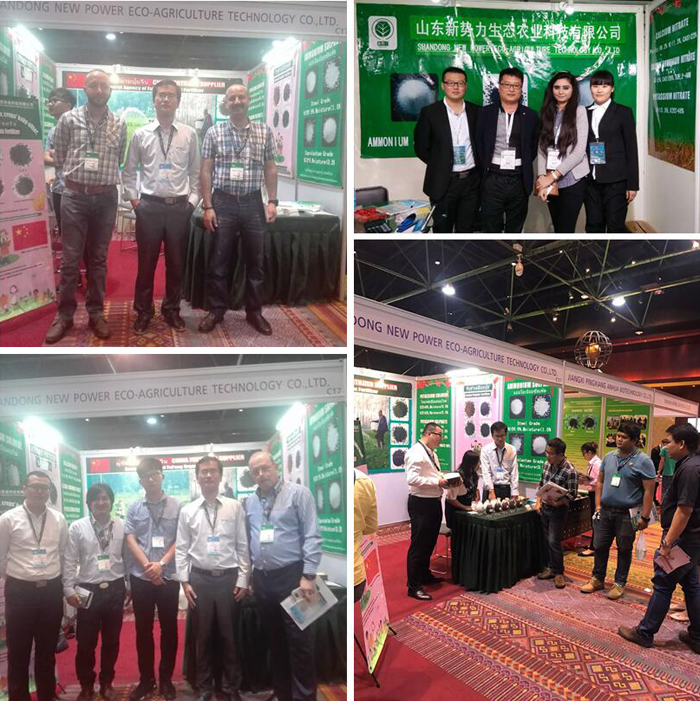 Our company was established in the year of 2000, we deal with  chemical fertilizer sales for 16 years in china.
Our factory and products have got the ISO9001, CQC, SGS and other international certifications.
Our company can supply cantainer and bulk ship transport.
We cooperate with famous international shipping companies,to ensure the goods safety and faster transport.

The factory use the best production process, the professional management and standardized production mode,can continue to provide high quality products.
We have established a number of large warehouses in several ports of China, always ensure ample supply to guests.
At Shandong NEW POWER, we are committed to providing the highest level of customer service, competitive pricing, speedy delivery and a comprehensive product supply service. Your satisfaction is our goal. 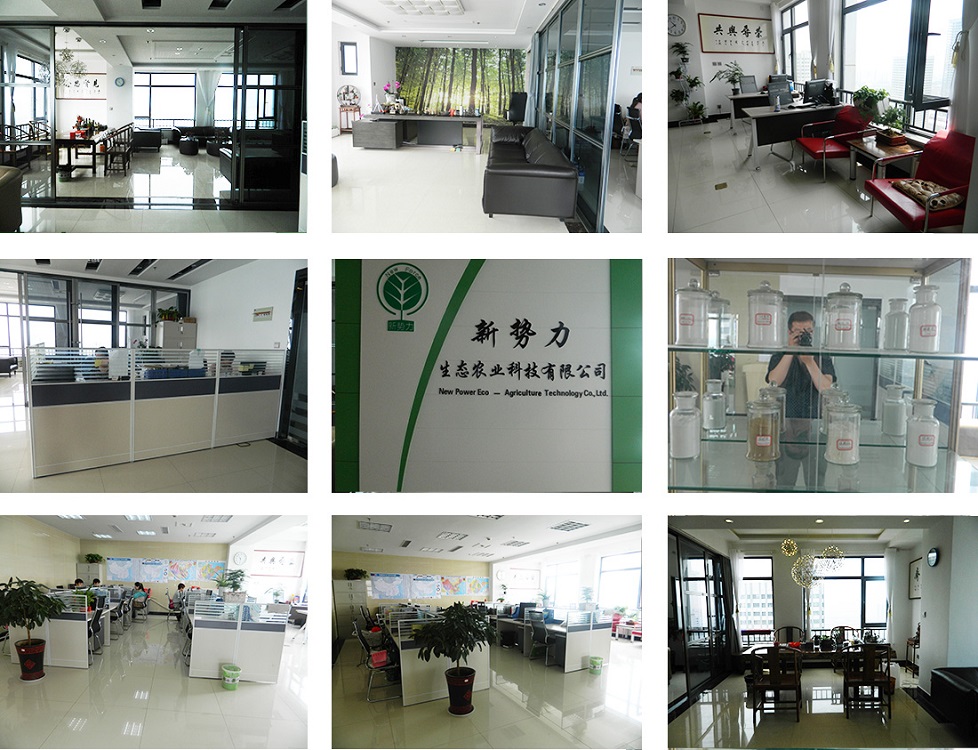