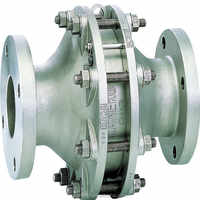 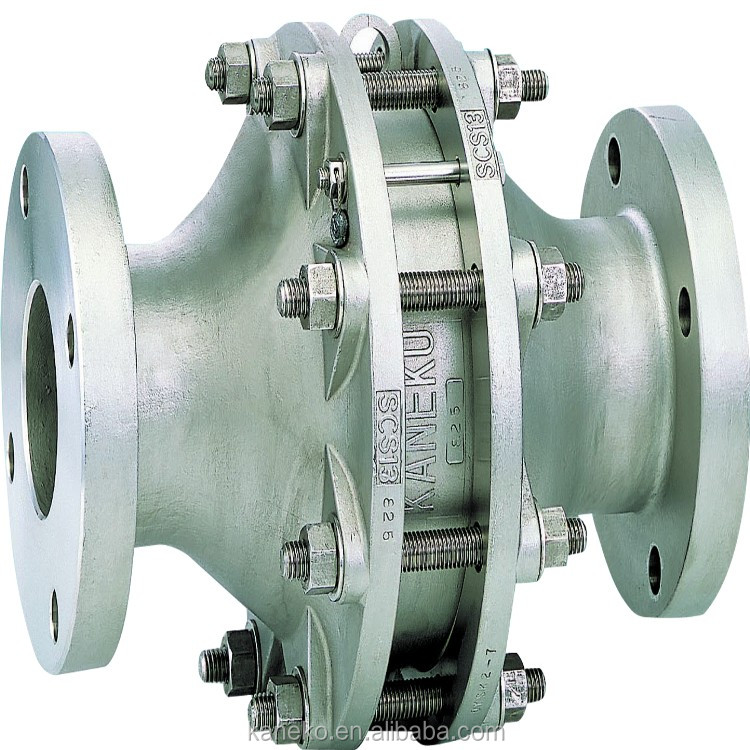 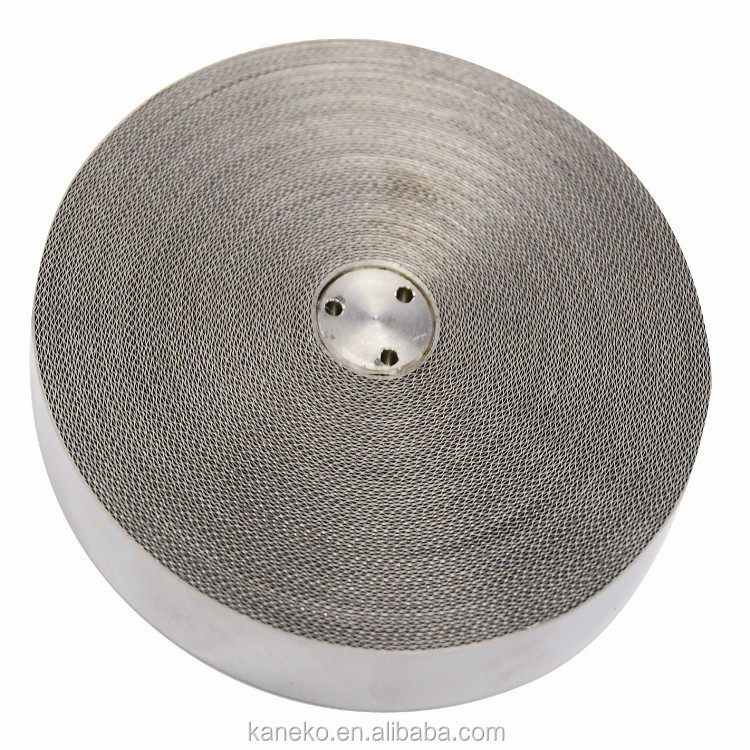 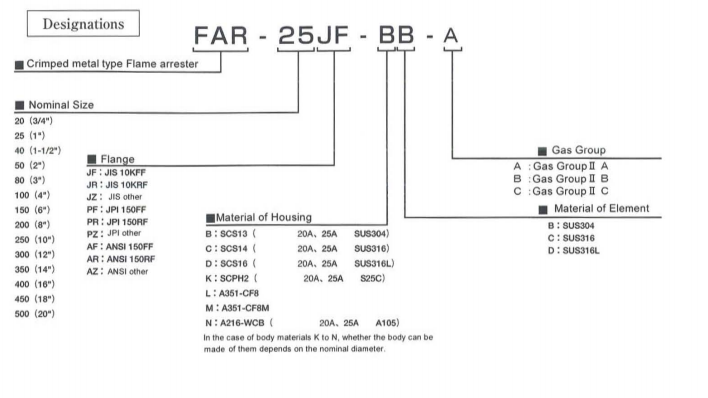 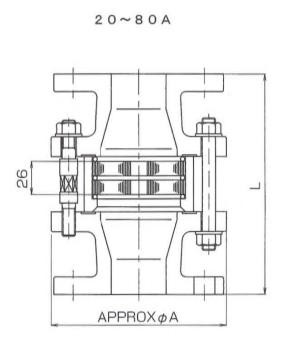 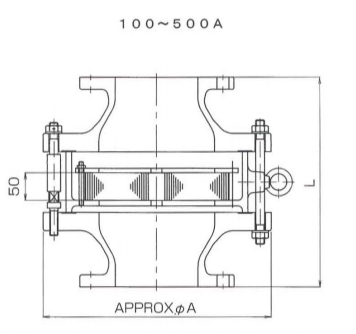 and reliability of its flame arresters on a global scale.
The flame arrester is an important device that serves to extinguish fire produced in piping at an early stage and arrest the spread

of the fire. In Japan, it is regrettable thatthere is no such state or third-party organization that conducts performance verificationand

evaluation with respect to the safety and reliability of the device,
In order to verify the performance characteristics of this important device, the companyhas carried out tests to evaluate the flame

quenching performance and reliability by actually causing fire in piping by use of its test facility. However, this has been no betterthan

part of its research and development efforts.
For more positive evaluation of the flame quenching performance and reliability of thisdevice that plays a key role in maintaining

the plant safety in various fields, the company has lately decided to request the state organization "BAM"*1 of the FederalRepublic of

Germany to grant "EN12874 (2001)"*2 certification.
2001 Verification of flame quenching performance by performance test specimens as well as documentary examination of the

production process and test atilities isplanned to be conducted at the company&apos;s Hiratsuka Factory by German examiners visiting

Japan.
"1 BAM (federal materials research and testing organization)
The BAM (German) is a national research institute that conducts risk assessment as a global organizationcomparable to the TNO

have been adopted by the UNThe BAM perform riak assessment of highly dangerous substances and performance evaluation of safety
equipment through aciual combustion, decomposition and explosion tests and carries out examination of products.*2 EN12874

(Flame rresters Performance Requirements, Test Methods, Limits for Use)
This standard was drawn up based on the authority given the CEN by the European Commission and EuropeanFree Trade Association.

It is an European standard that prescribes the definition of terms, construction requirements. test conditians (achemea) inluding those for

mixture in piping,
LIMITS OF CERTIFICATION GRANTED1. Responsiveness to deflagration
Available within the deflagration limits in which the "flame propagation speed"does not exceed the velocity of sound.2. Adaptability to Gas

firing current,"(Propane, toluene, naphtha, methanol, acetone, ammonia, methylamine, etc.)3. Responsiveness to short time burning
Available in pipings having a system by which the flow of a flammable mixture (inner fluid) can be stopped or bypassed within oné minute after

the occurrence of fire in piping hasbeenconfirmed through the temperature rise of a heat sensor installed to the flame arrester. 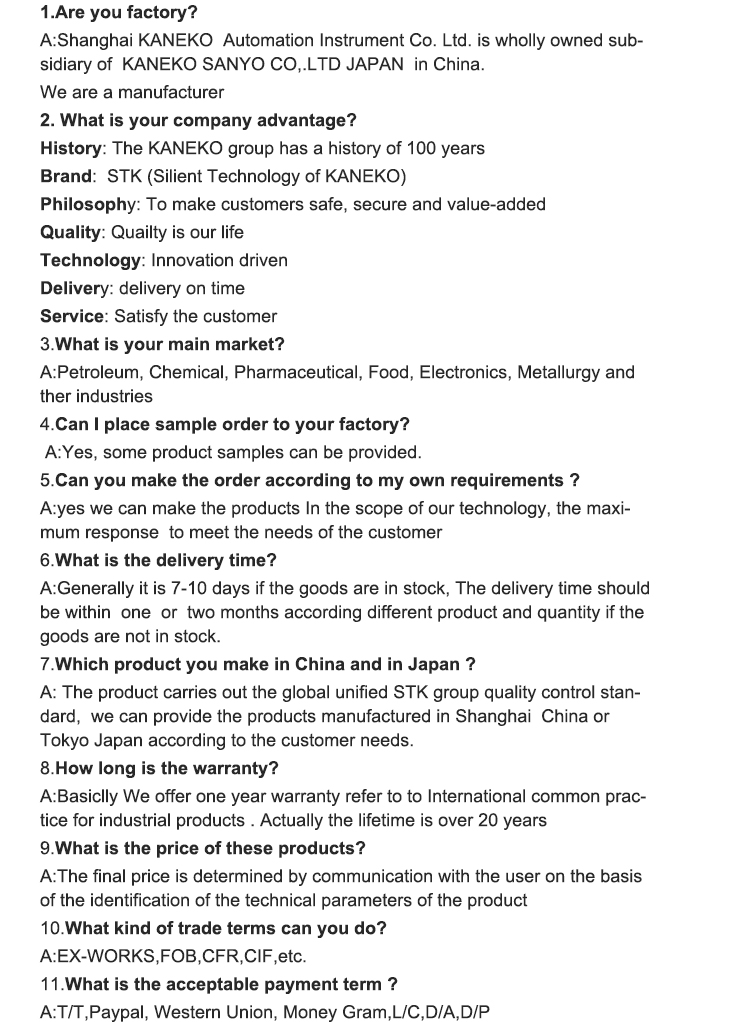