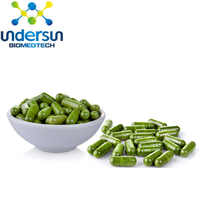 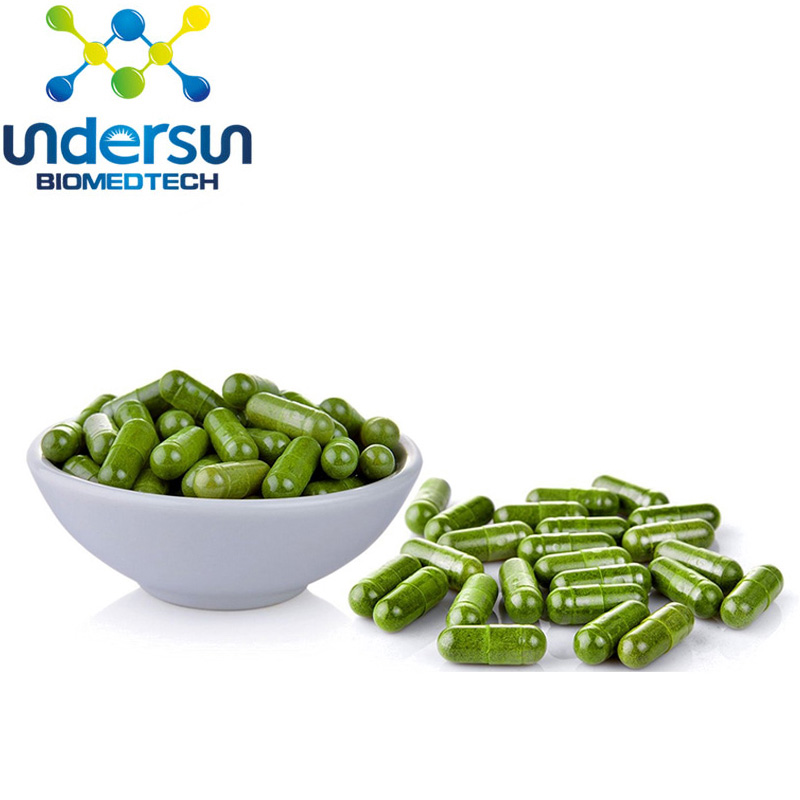 Moringa oleifera is the most widely cultivated species of the genus Moringa, which is the only genus in the family Moringaceae. English common names include: moringa,drumstick tree(from the appearance of the long, slender, triangular seed-pods),horseradish tree(from the taste of the roots, which resembles horseradish), ben oil tree, or benzoil tree(from the oil which is derived from the seeds). It is a fast-growing, drought-resistant tree, native to the southern foothills of the Himalayas in northwestern India, and widely cultivated in tropical and subtropical areas where its young seed pods and leaves are used as vegetables. It can also be used for water purification and hand washing, and is sometimes used in herbal medicine.

6. moringa oleifera capsules inhibits the tone and movements of involuntary movements of the gastrointestinal tract.


1. moringa oleifera capsules as raw materials of drugs for anti-bacterial, anti-depressants, anti- tumor and sedation, it is widely used in fields of pharmaceutical and health products;

2. applied in health product field , it can be used as the raw materials of health care product to enhance the immunity of human body;

4.  applied in comestic field, as natural raw material of andneutral detergent, it can be added in hair shampoon and other detergents. 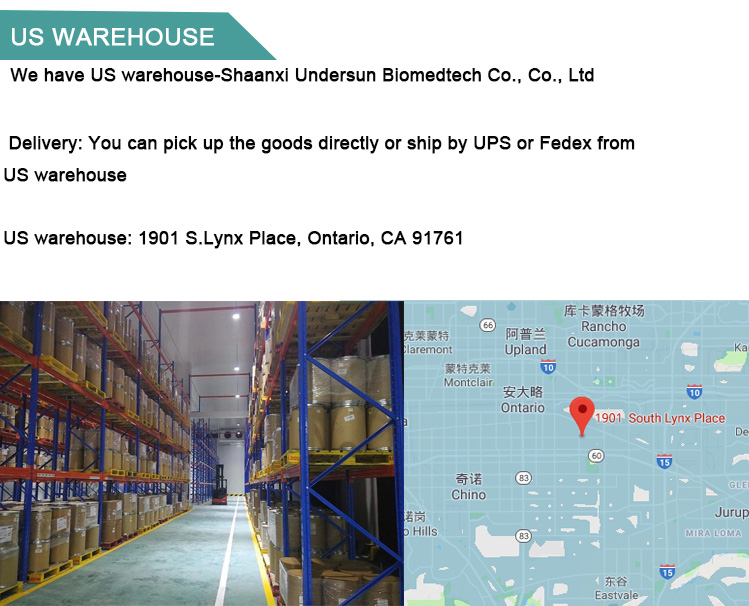 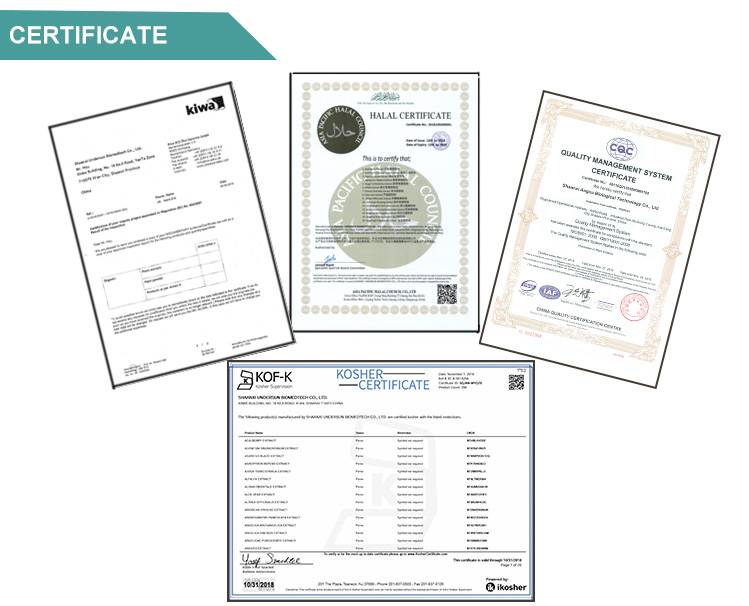 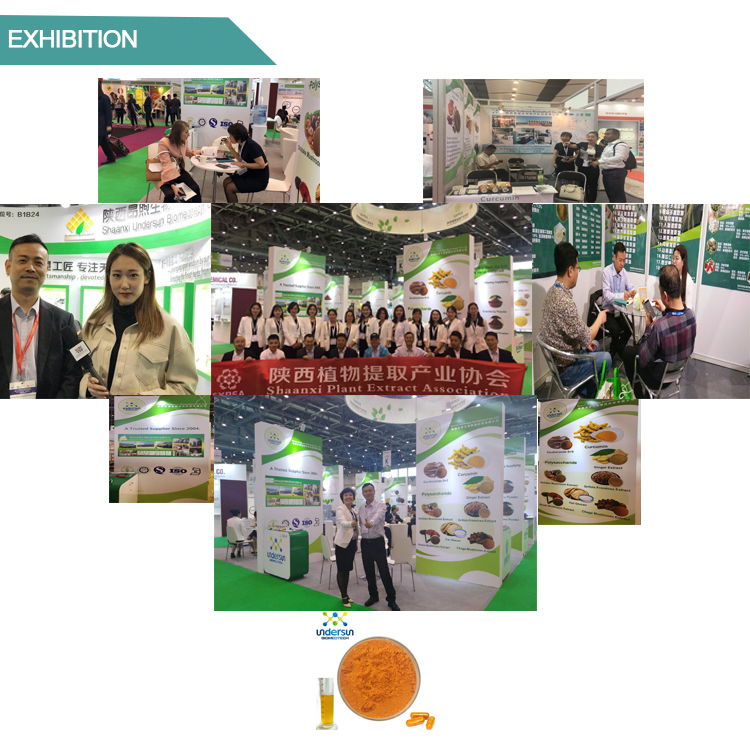 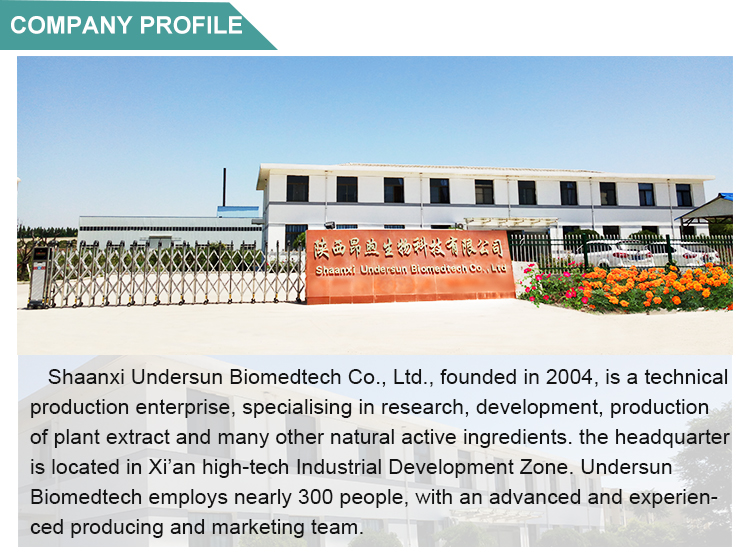 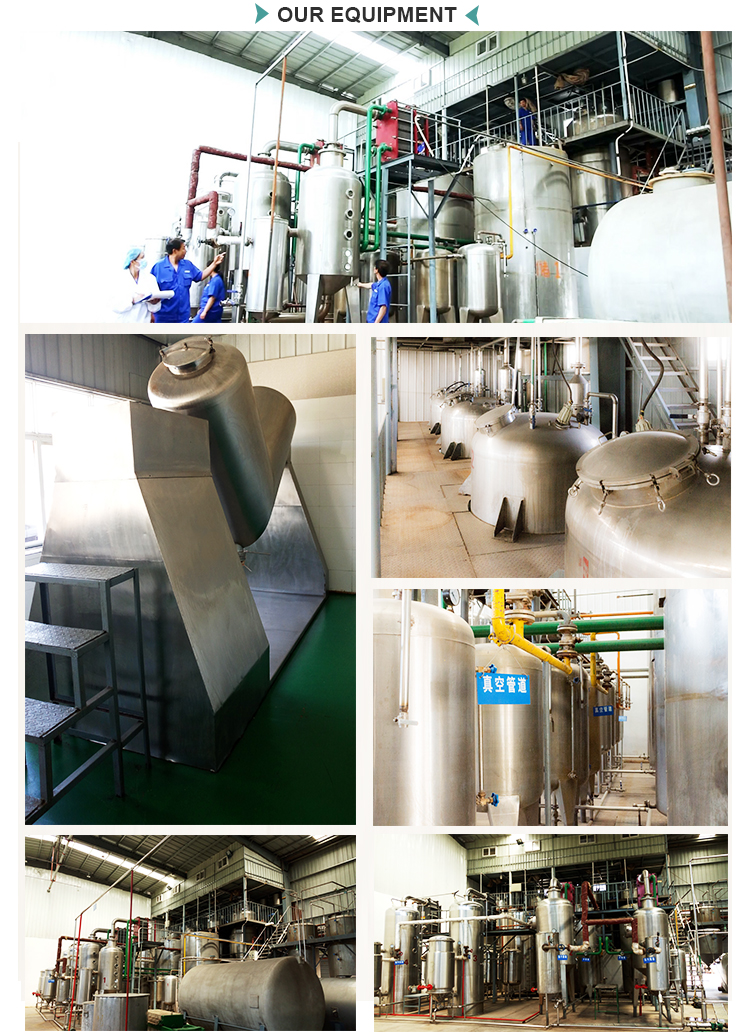 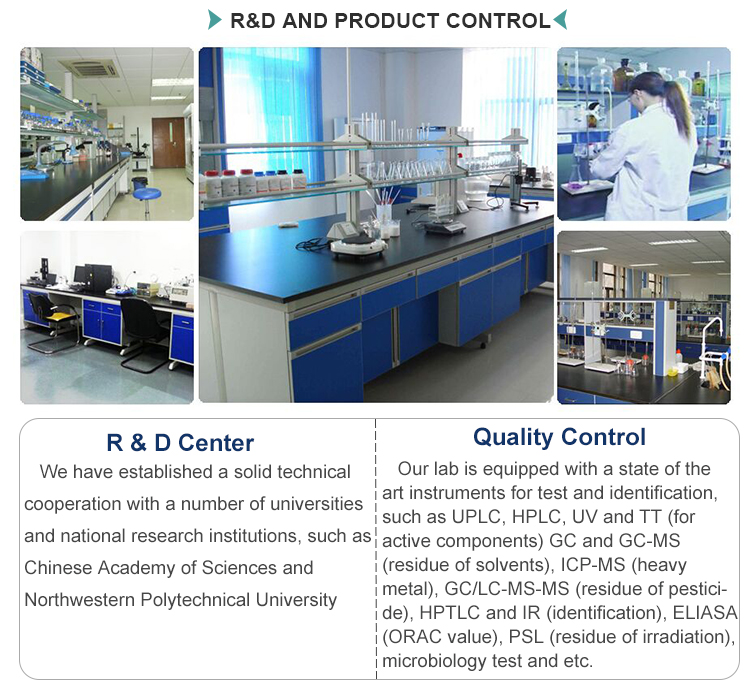 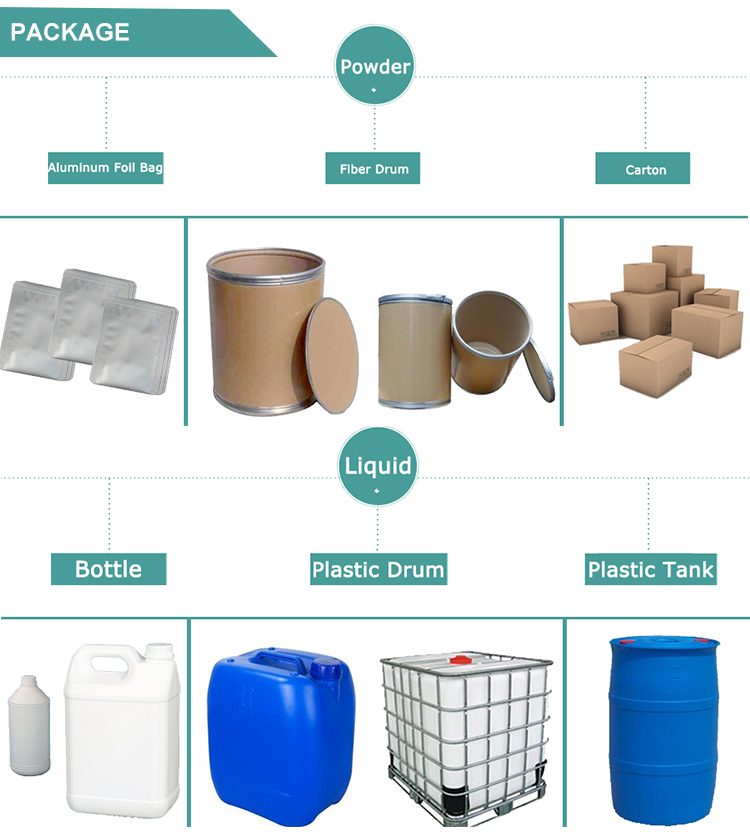