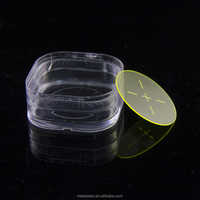 · Could make ultrathinner screen down to 50micron

· Could coat with 50nm Al or Au to avoid light sensitivity.

Ce:YAG is a also be used as a phosphor. It emits yellow light when subjected to blue or ultraviolet light, or to x-ray light. It is used in white light-emitting diodes, as a coating on a high-brightness blue InGaN diode, converting part of the blue light into yellow. Ce:YAG is also used in some mercury-vapor lamps as one of the phosphors, often together with Eu:Y(P,V)O4 (yttrium phosphate-vanadate). It is also used as a phosphor in cathode ray tubes, where it emits green (530 nm) to yellow-green (550 nm) light. When excited by electrons, it has virtually no afterglow (70 ns decay time). It is suitable for use in photomultipliers. 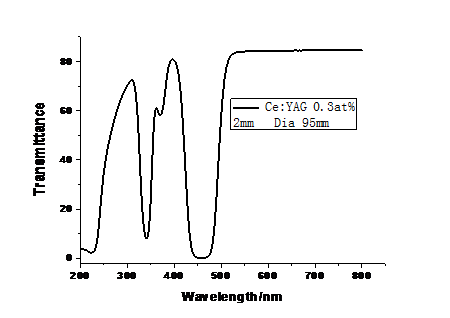 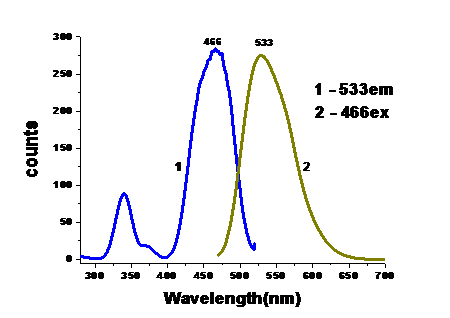 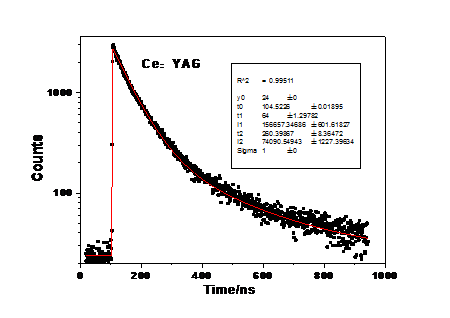 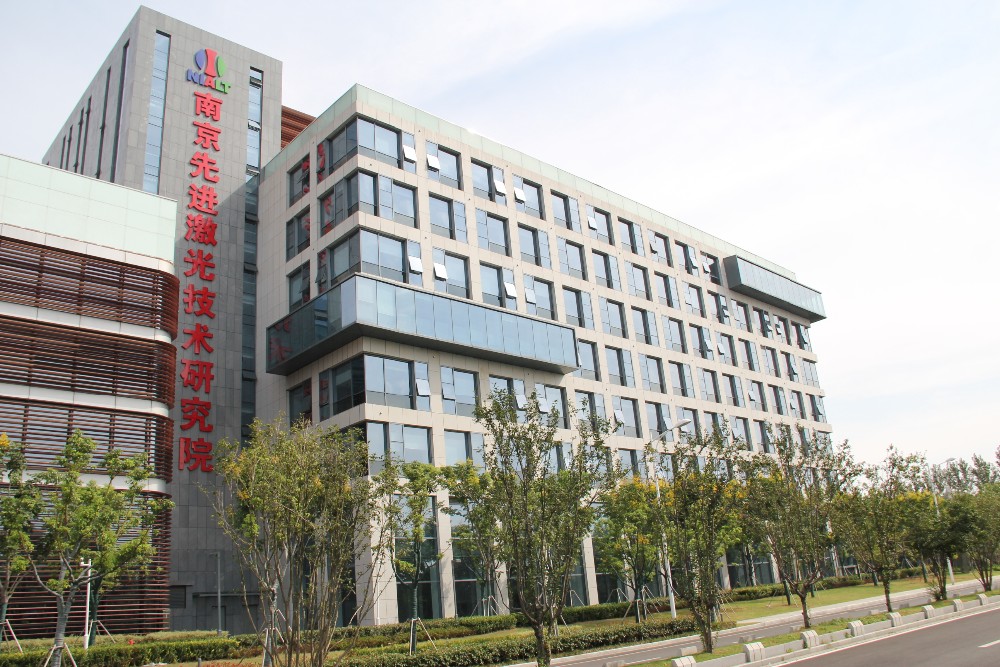 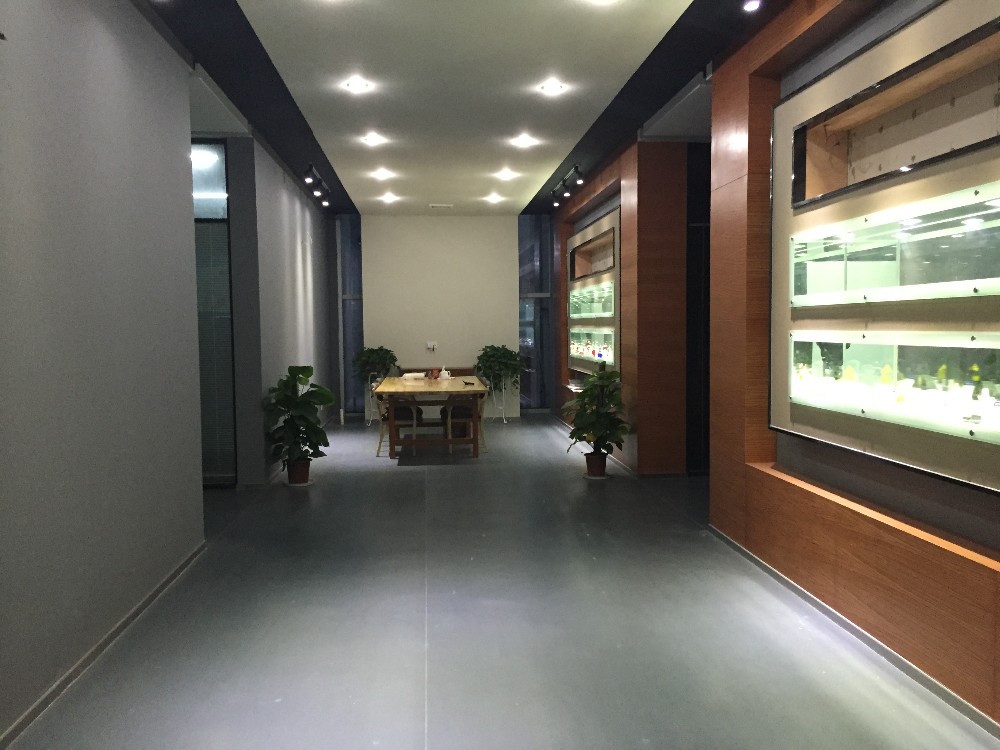 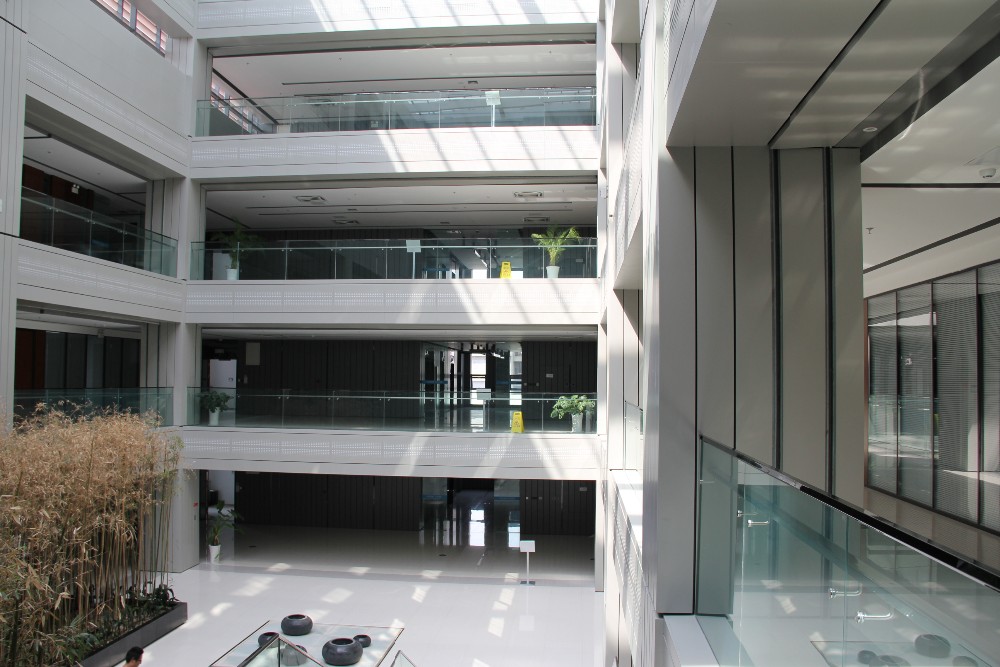 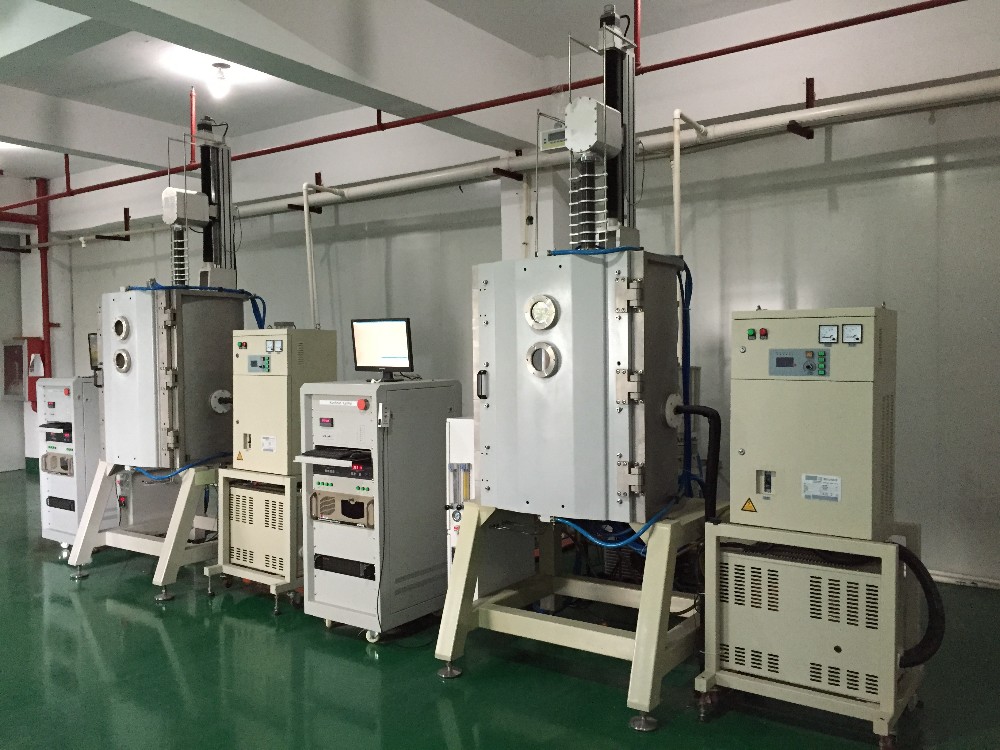 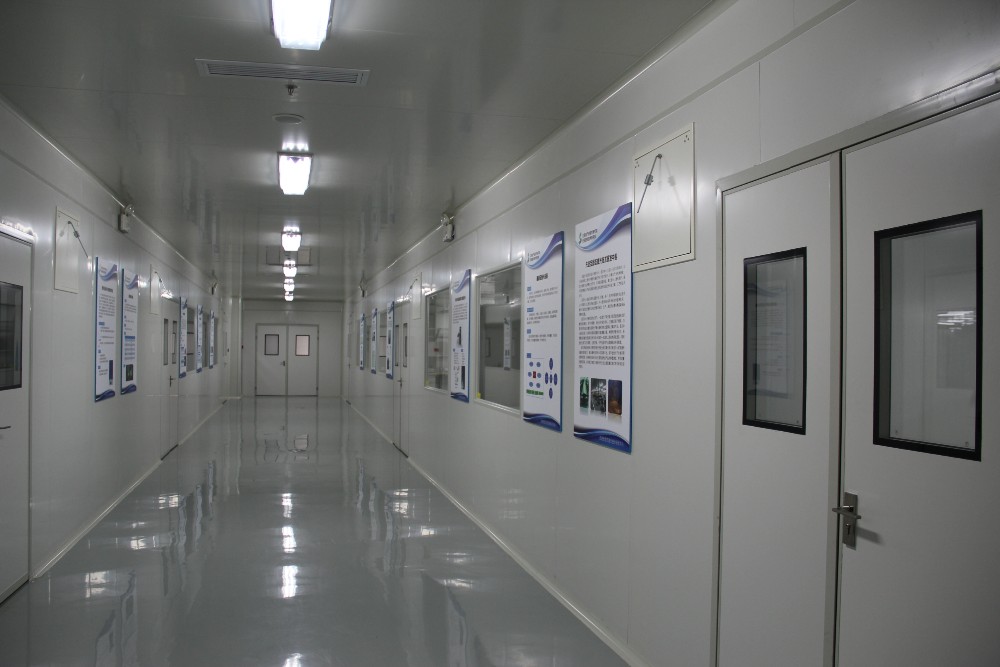 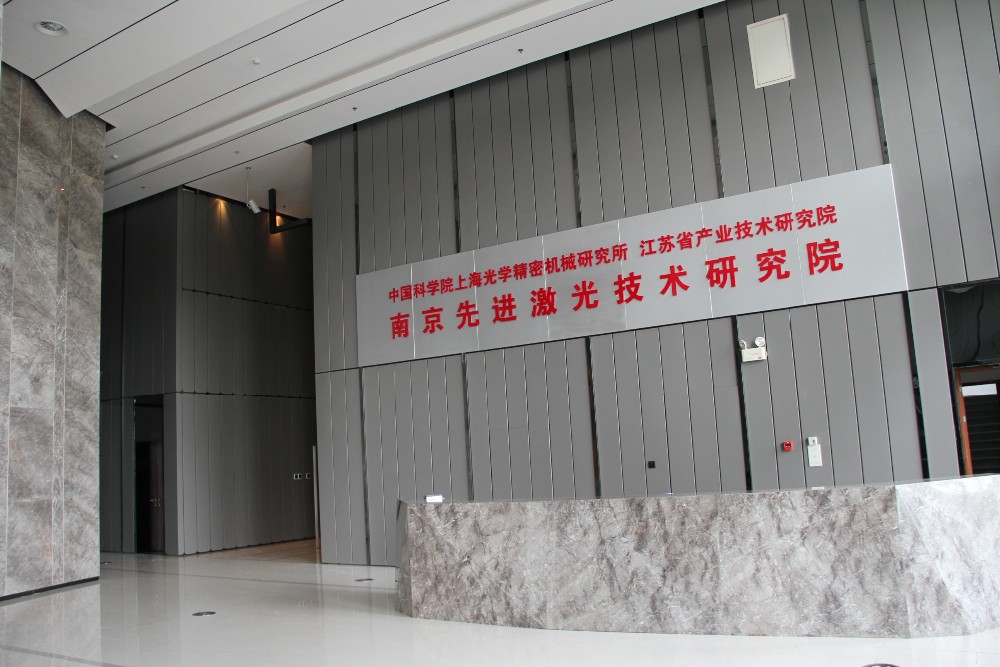