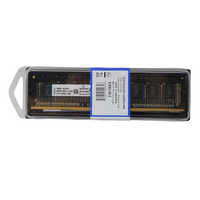 The Shenzhen supplier factory provides a large inventory of spot ddr4 ram, and has its own after-sales team around the world to ensure peace of mind. 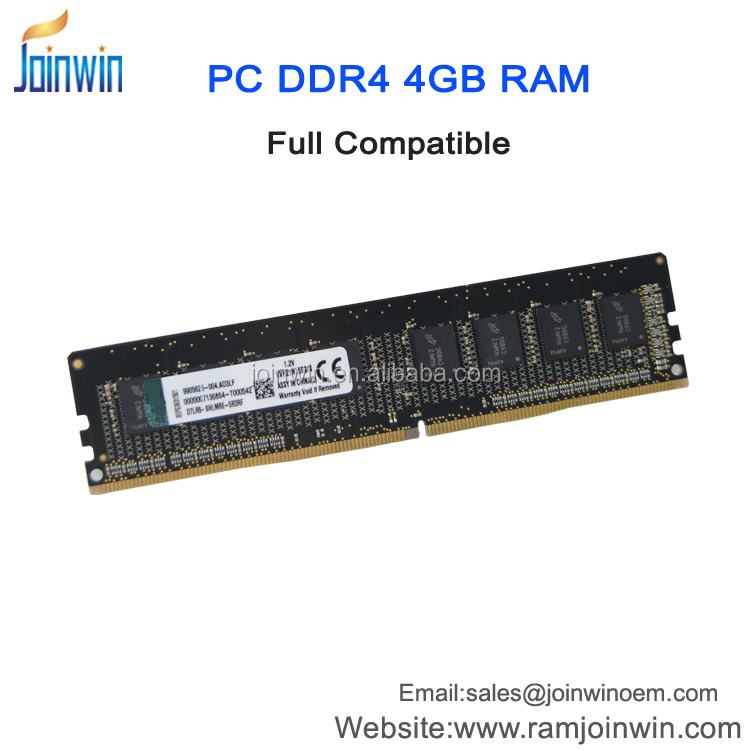 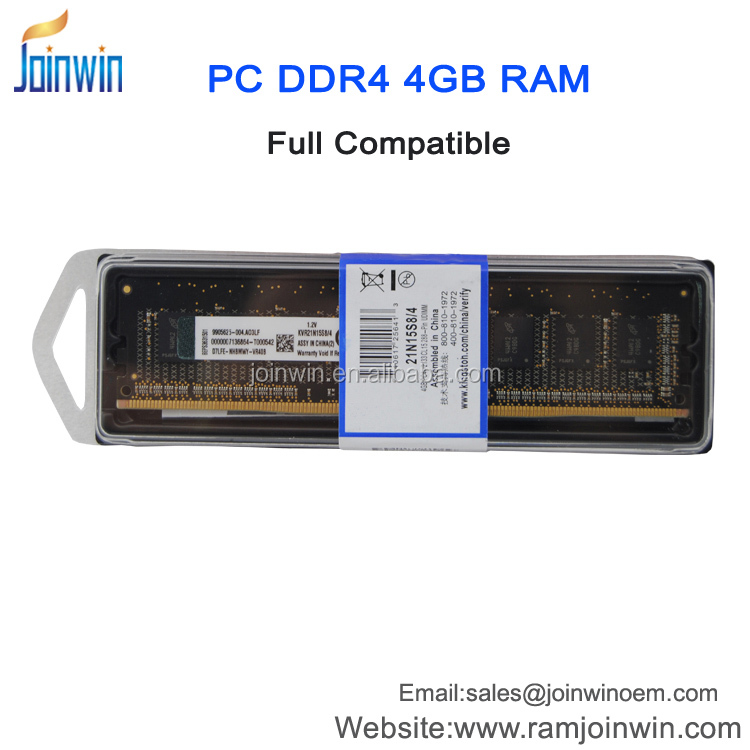 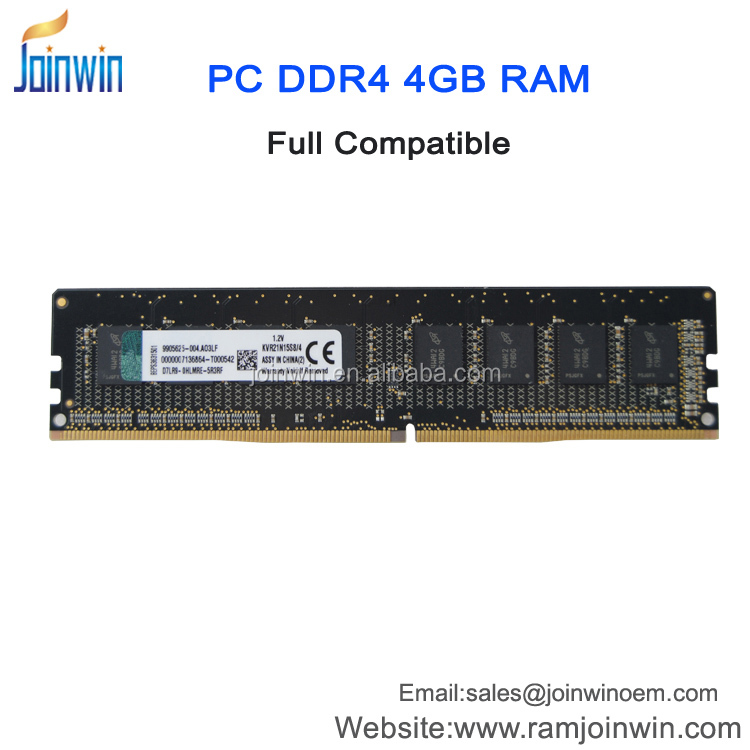 Learn more and get the latest discounts 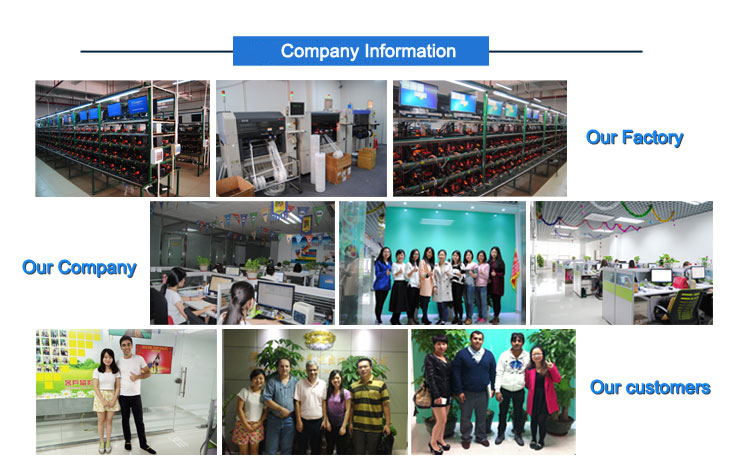 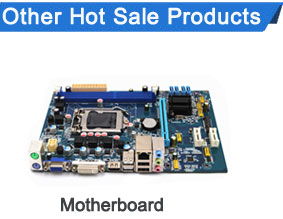 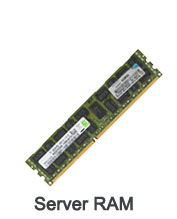 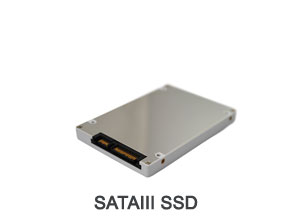