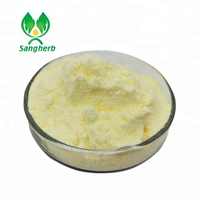 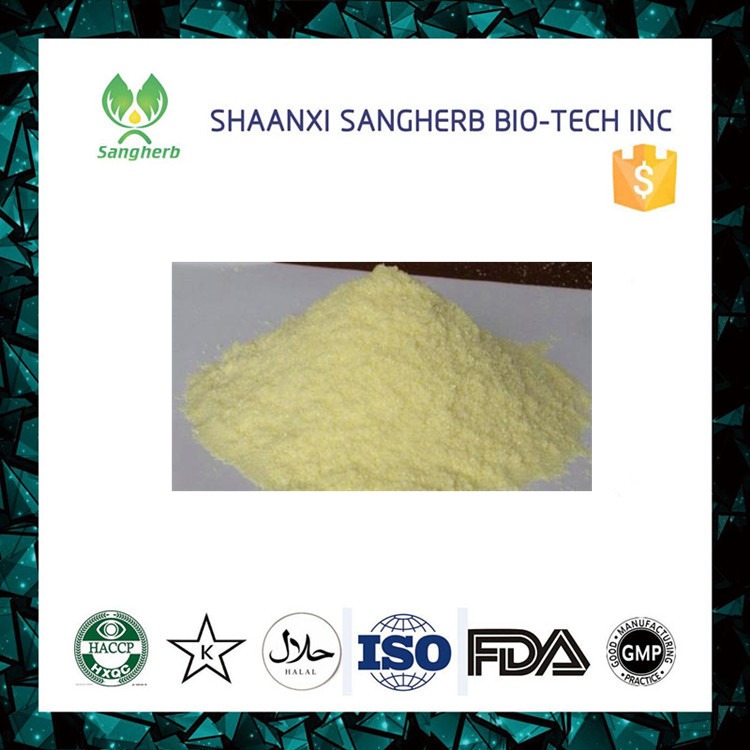 R-lipoic acid  (also known as lipoic acid, thioctic acid, or ALA) is one of the good fatty acids produced

in every one of our cells. One of its main functions is to help convert glucose (blood sugar) into energy. About forty years ago, biologists discovered that ALA is also an antioxidant—a powerful substance that combats potentially harmful chemicals called free radicals which may cause heart and liver disease, cancer, cell aging,and many other conditions.

1. Alpha lipoic acid is a fatty acid found naturally inside every cell in the body.

4. Alpha lipoic acid is also an antioxidant, a substance that neutralizes potentially harmful chemicals called free radicals. What makes alpha lipoic acid unique is that it functions in water and fat.

It is always used for acute and chronic hepatitis, liver cirrhosis, hepatic coma, fatty liver, diabetes, Alzheimer's disease, and applies as an antioxidant health products.Alpha Lipoic Acid is a coenzyme, and one of the most powerful antioxidants. It is referred to as the universal antioxidant because it is water and fat soluble, enabling it to function in both the membrane and aqueous parts of cells, to help fight cell damaging free radicals in the body.R-lipoic acid  supports the regeneration of glutathione, one of the bodys primary antioxidants and helps to recycle glutathione, Vitamin C and E, and Coenzyme Q10 . 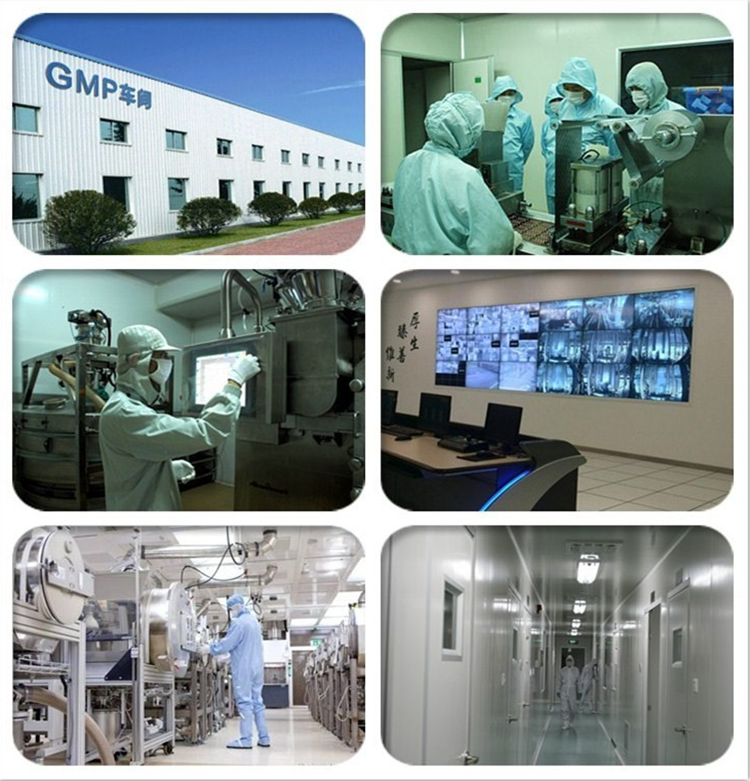 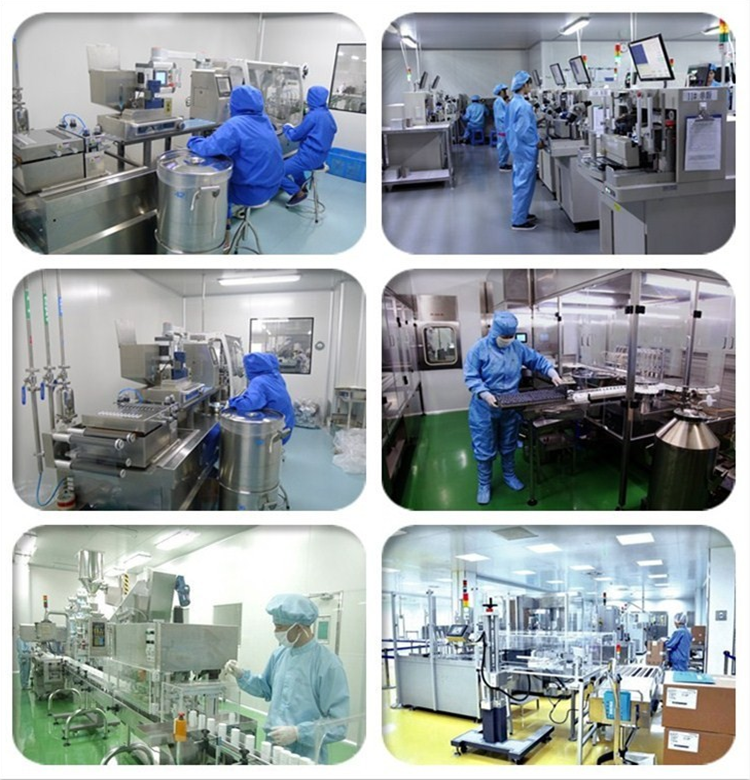 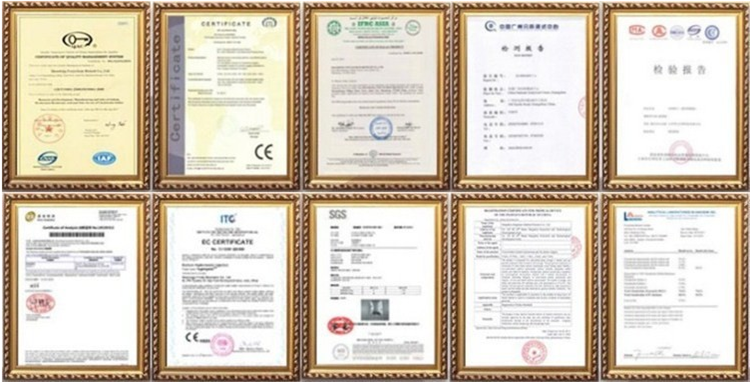 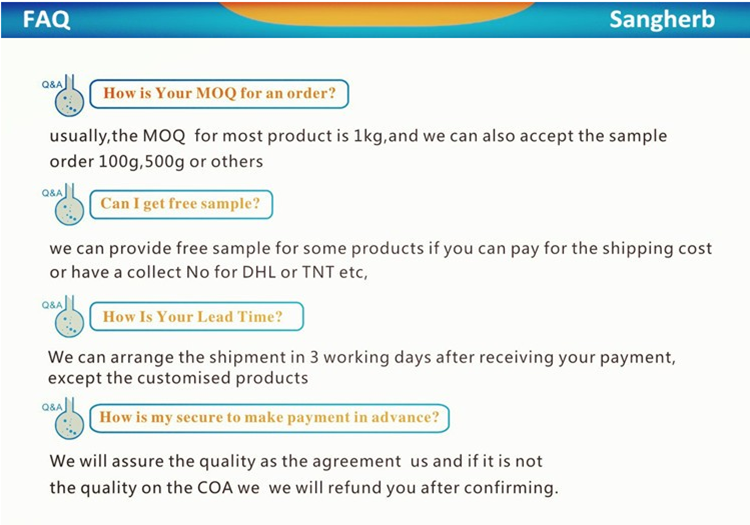 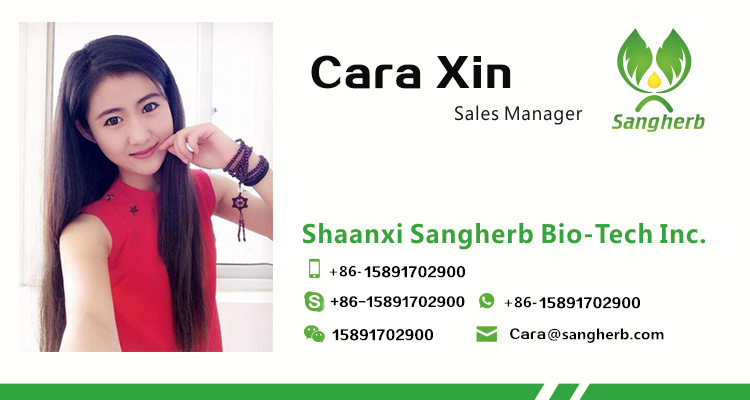