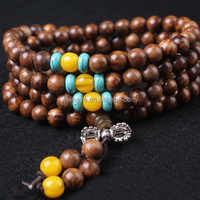 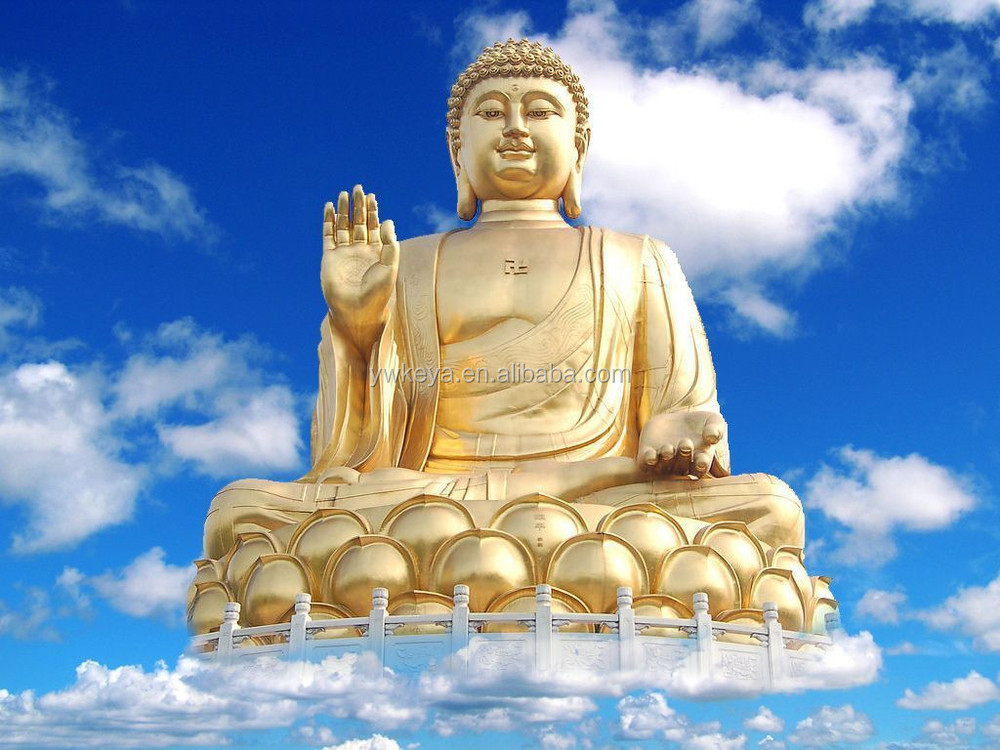 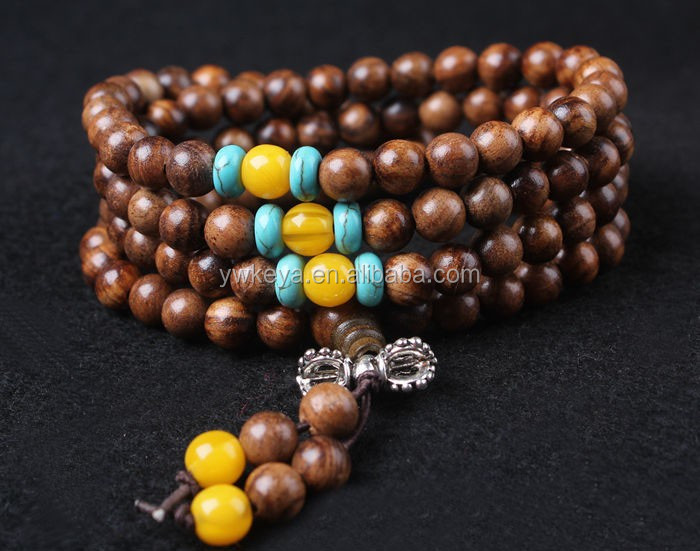 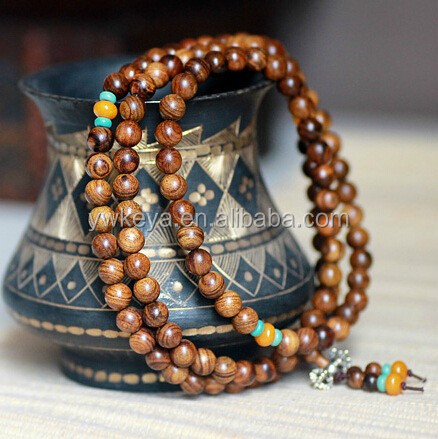 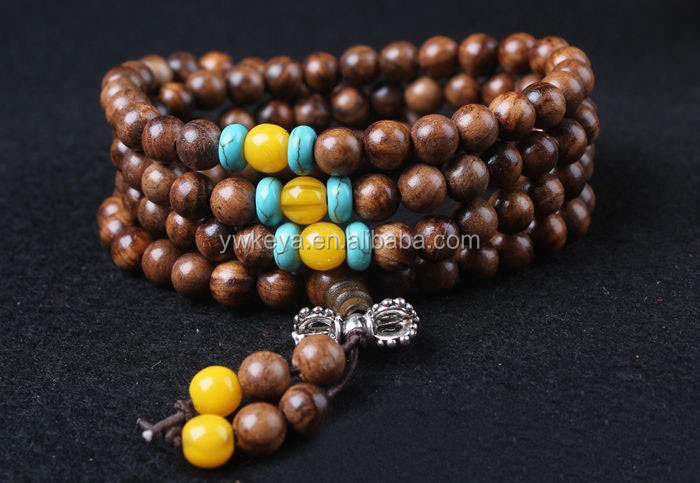 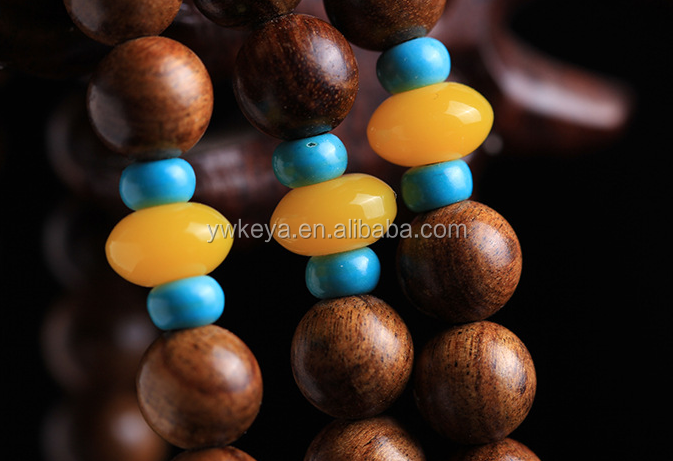 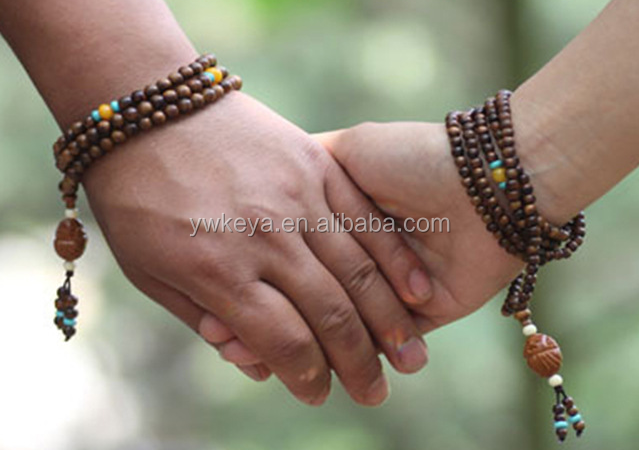 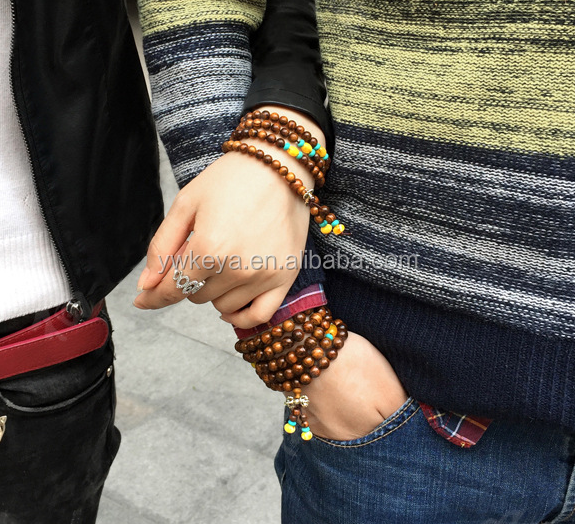 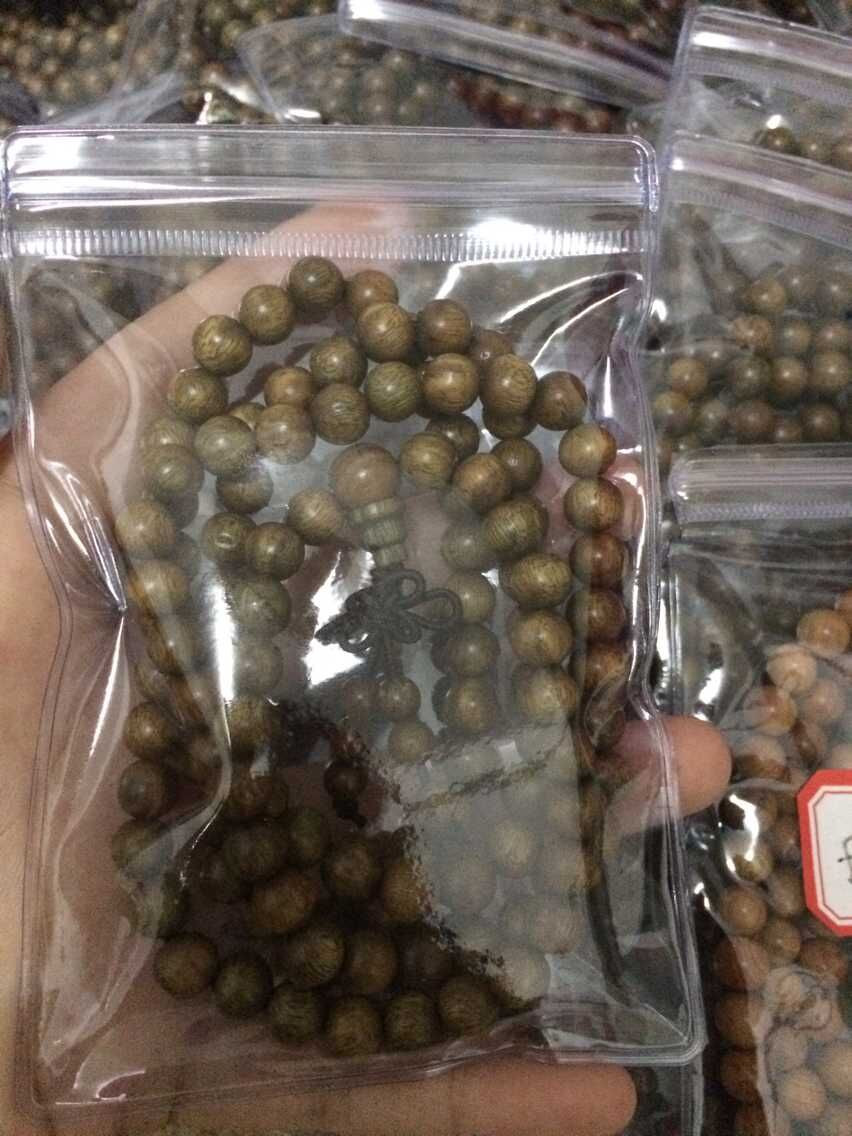 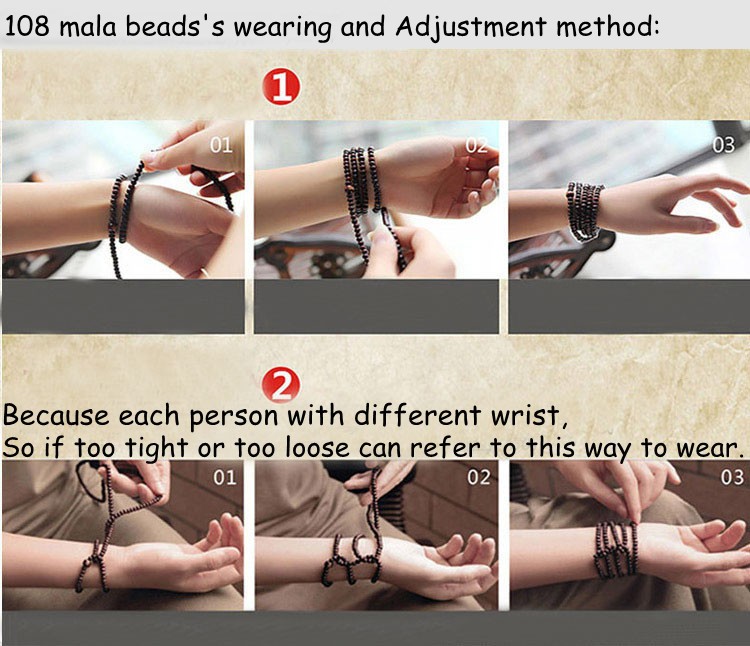 What is a Japa Mala?

Mala beads are a string of beads used to count mantras (Sanskrit prayers) in sets of 27, 54 or 108

repetitions. The large meru (mountain) bead provides a starting and ending point on the mala for

counting the repetitions. Mala beads are an ancient tool that was developed to keep the mind focused

on the practice of meditation.

Mala beads are seen in other cultures and religions and are also known as prayer beads, rosary beads

and worry beads. Over two-thirds of the world’s population employ some type of prayer beads as part

of their spiritual practice. The use of beads in prayer appears to have originated around the 8th

Mala beads are typically made out of different materials, and the properties of the beads are said to

have used beads of a specific material.

Mala is a Sanskrit word meaning garland. Japa means recitation, and it is traditionally used as an

adjective and combined to form Japa Mala (prayer beads for meditation). Japa mala was adopted into

other languages as the use and popularity of prayer beads spread. When the Romans invaded India, they

mistook japa for jap, the Latin word for rose. Upon returning to Rome, mala beads were referred to as

rosarium and later became known as rosary beads in English.