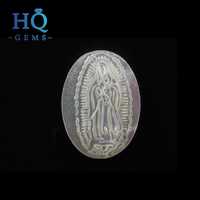 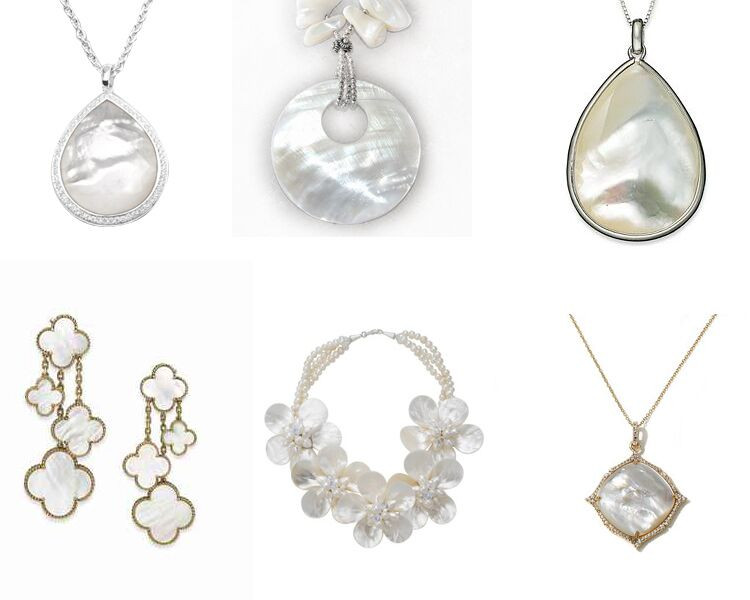 Mother of pearl is the common name for iridescent nacre, a blend of minerals that are secreted by oysters and other mollusks and deposited inside their shells, coating and protecting them from parasites and foreign objects.

Nacre, or mother of pearl, is the same substance that is deposited around a tiny particle that becomes lodged in the mollusk--either naturally or inserted by a human. Eventually, this nacre builds around the small object and becomes a pearl

Not all mollusk shells have a nacre coating. The primary distinction between a shell that has a mother of pearl coating and a shell that does not is the iridescent quality. Mother of pearl has a very distinct multi-colored effect and a faint glow similar to other optically impressive moon-like gemstones.

When the term mother of pearl is used in jewelry, it does not refer to all nacre including a pearl's coating. It instead refers to the nacre that coats the inside layer of the mollusk shell. 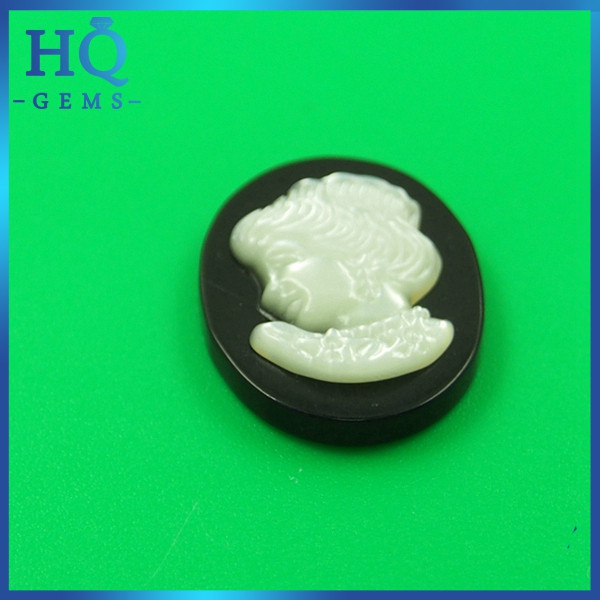 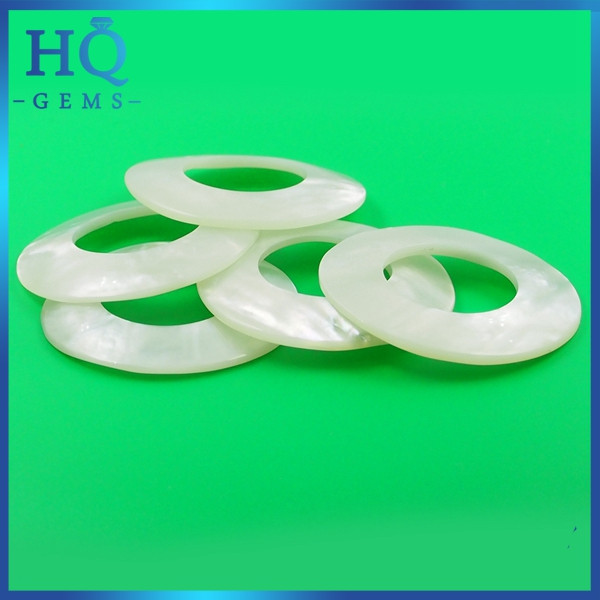 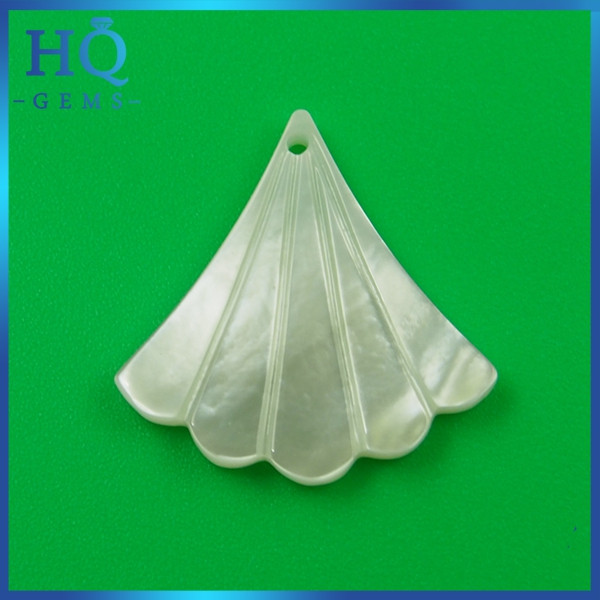 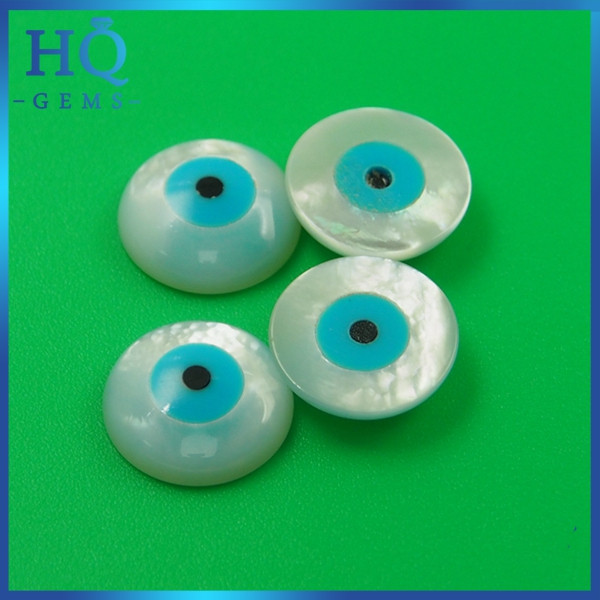 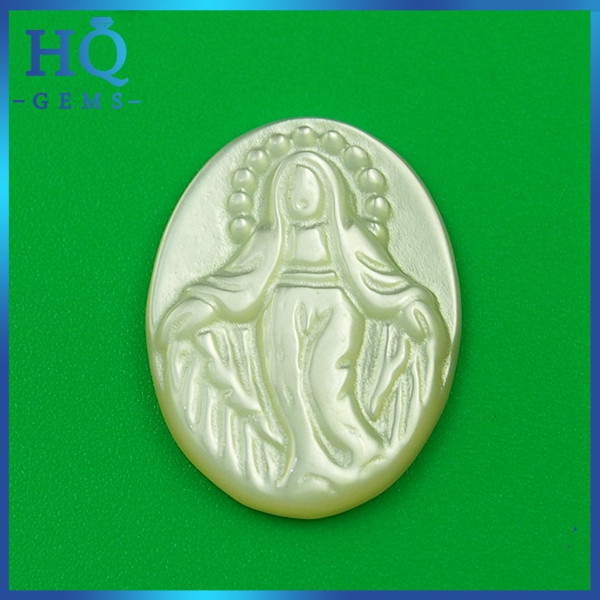 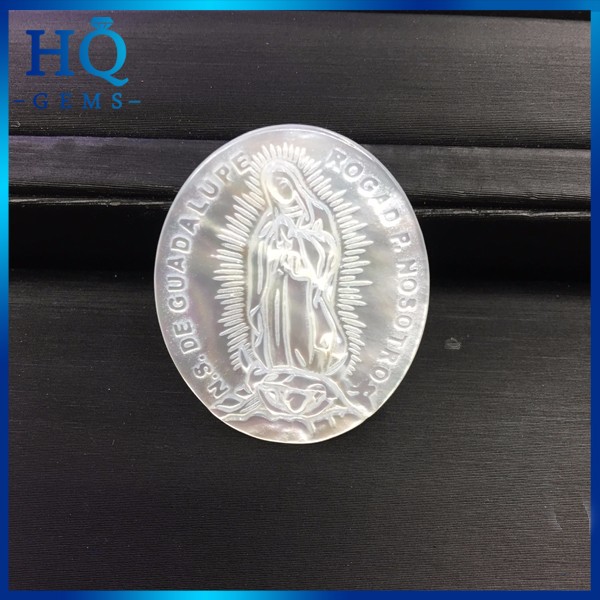 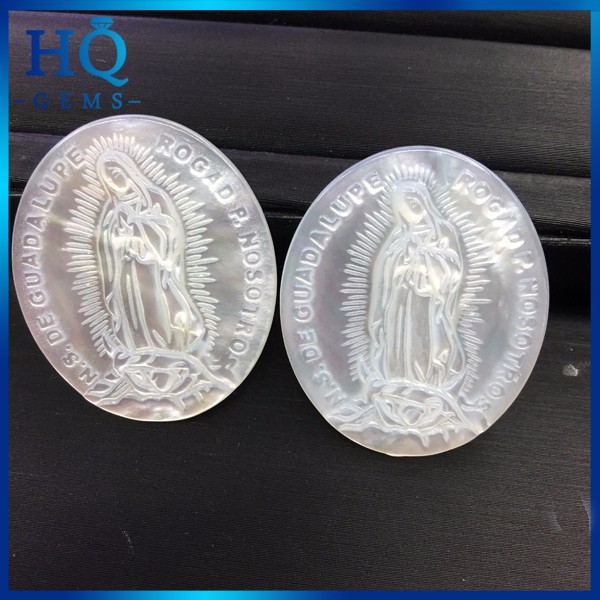 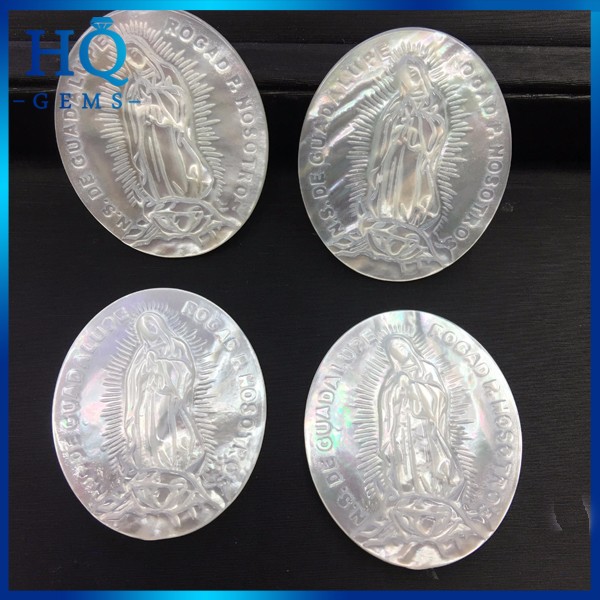 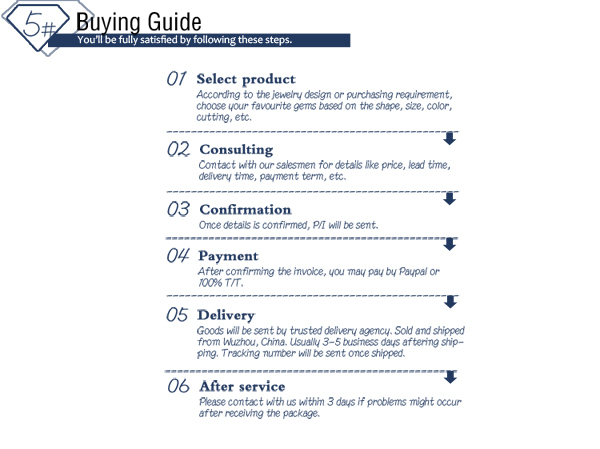 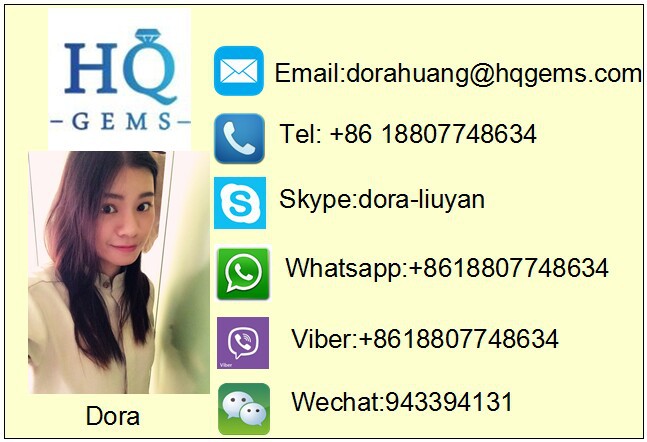