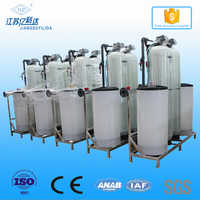 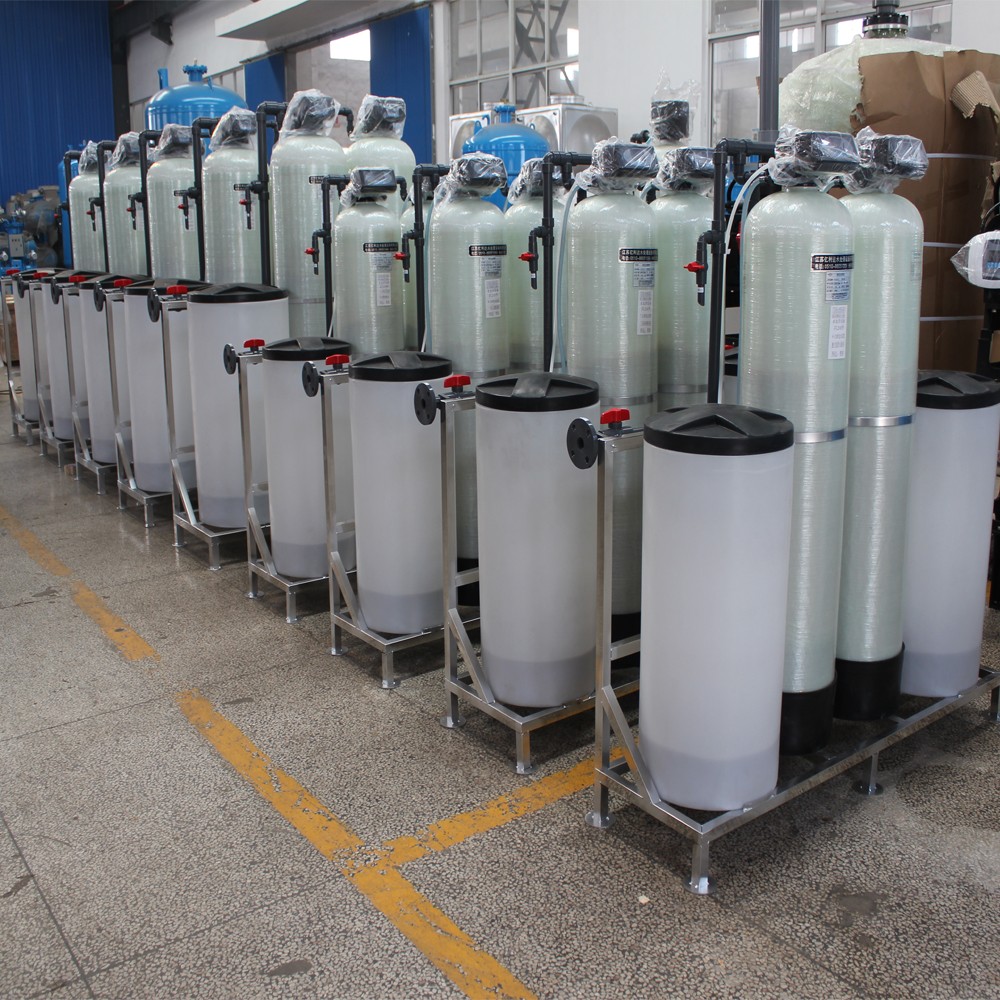 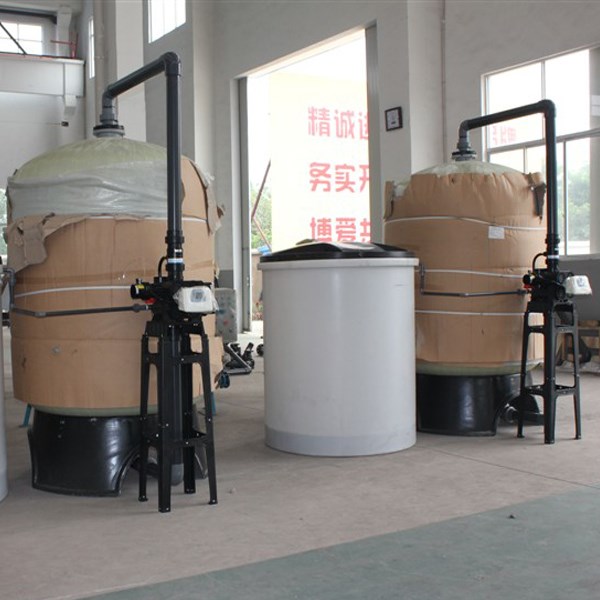 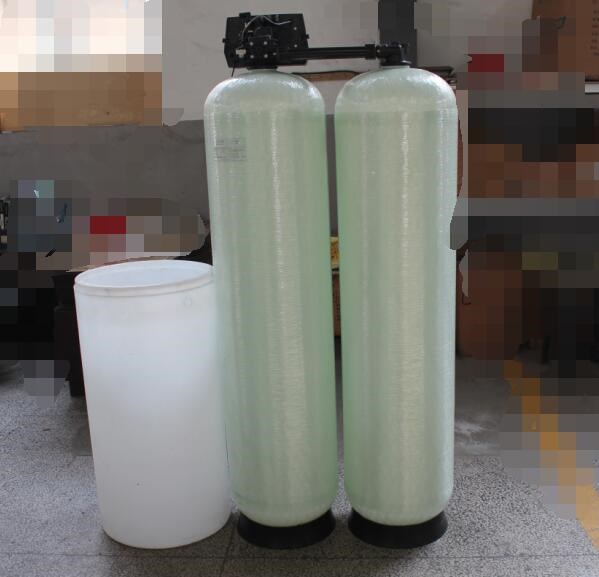 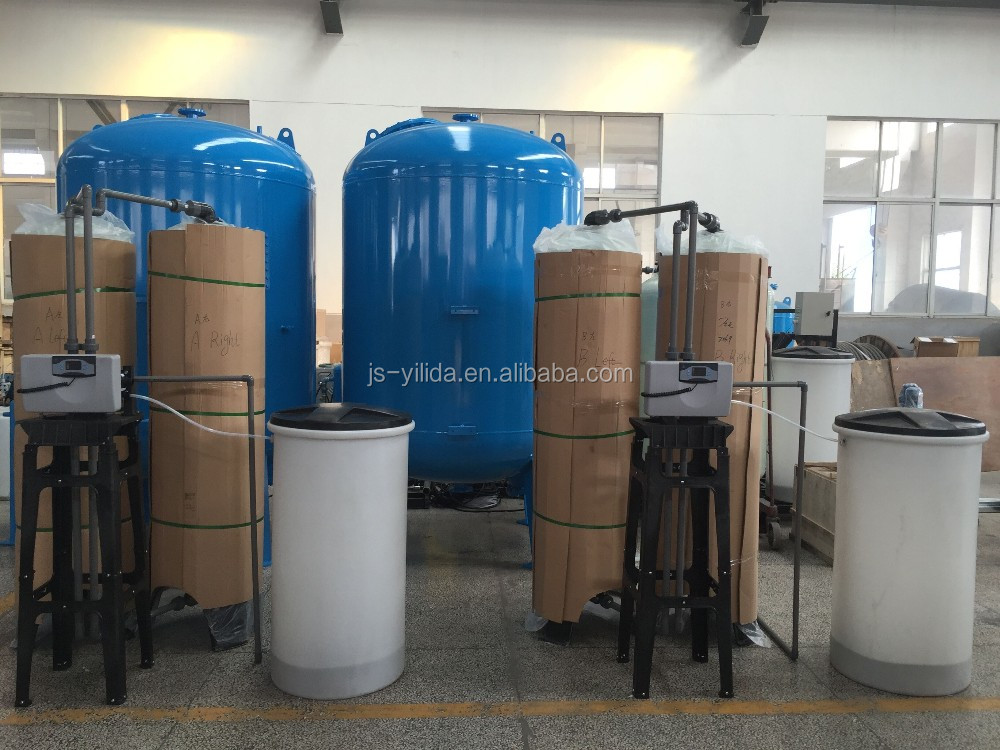 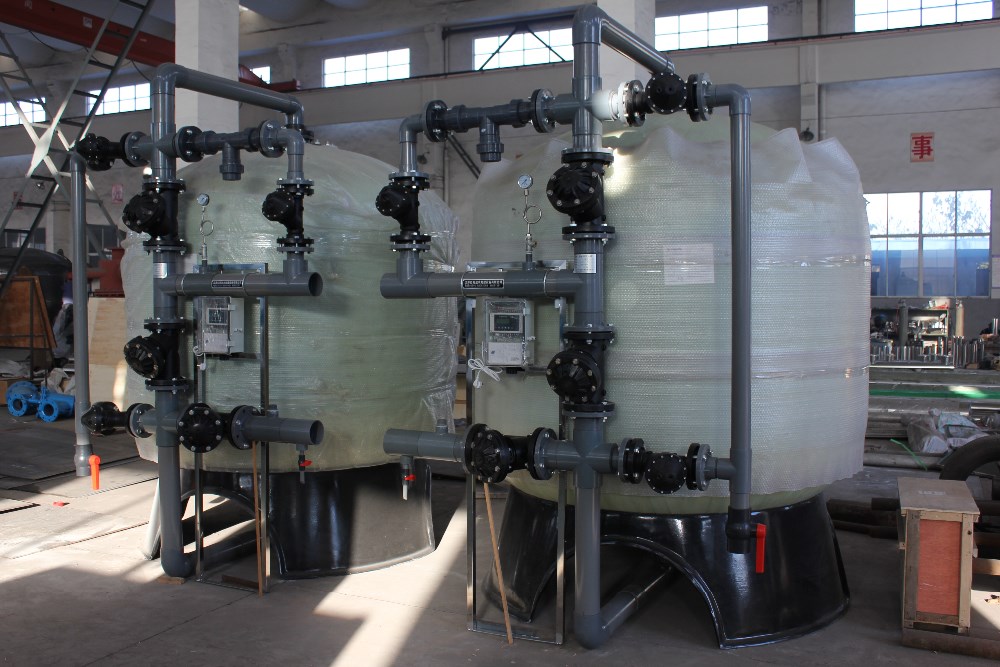 What is Water Hardness
The hardness of any supply water is determined by the contents of calcium and magnesium compounds, which exists to some degree in all natural waters. The hardness in well water is usually higher than that of surface water. Calcium and magnesium can combine with bicarbonates, sulfates, chlorides, and nitrates to precipitate as solids mineral salts make water more basic and corrosion aggressive on many materials. 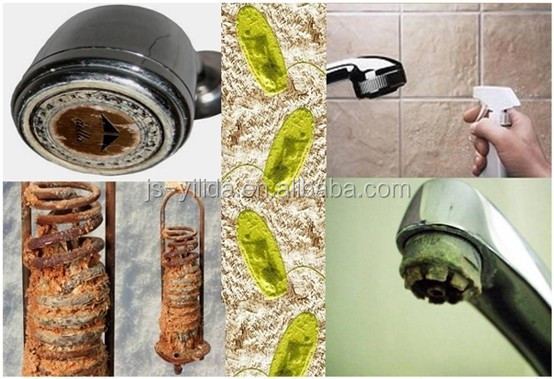 What do water softeners do?

The softening devices are able to remove up to five milligrams per liter (5 mg/L) of dissolved iron and can operate
automatic, semi-automatic, or manual. Each type is rated on the amount of hardness it can remove before regeneration is necessary. Commercial water softeners collect hardness minerals within its conditioning tank and from time to time flushes them away to drain.

When an ion exchanger is applied for water softening, it will replace the calcium and magnesium ions in the water with other ions, for instance sodium or potassium. The exchanger ions are added to the ion exchanger reservoir as sodium
and potassium salts (NaCl and KCl). 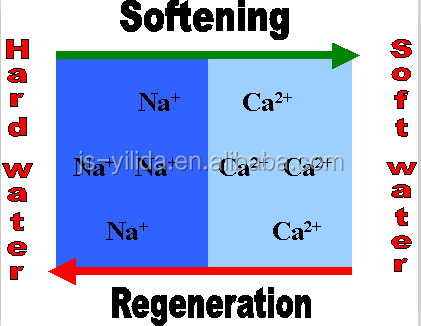 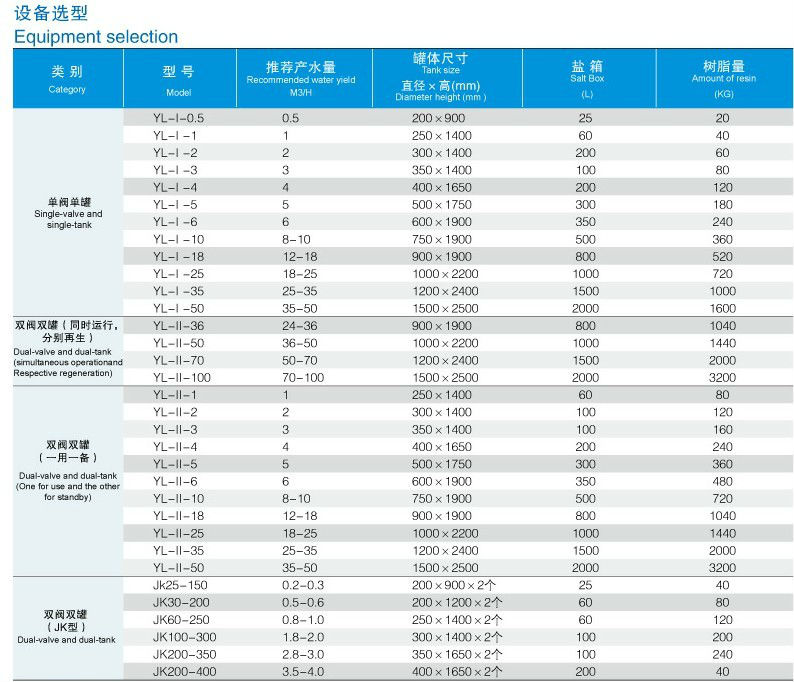 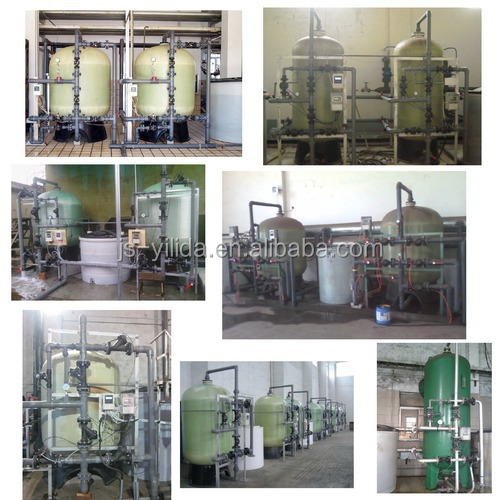 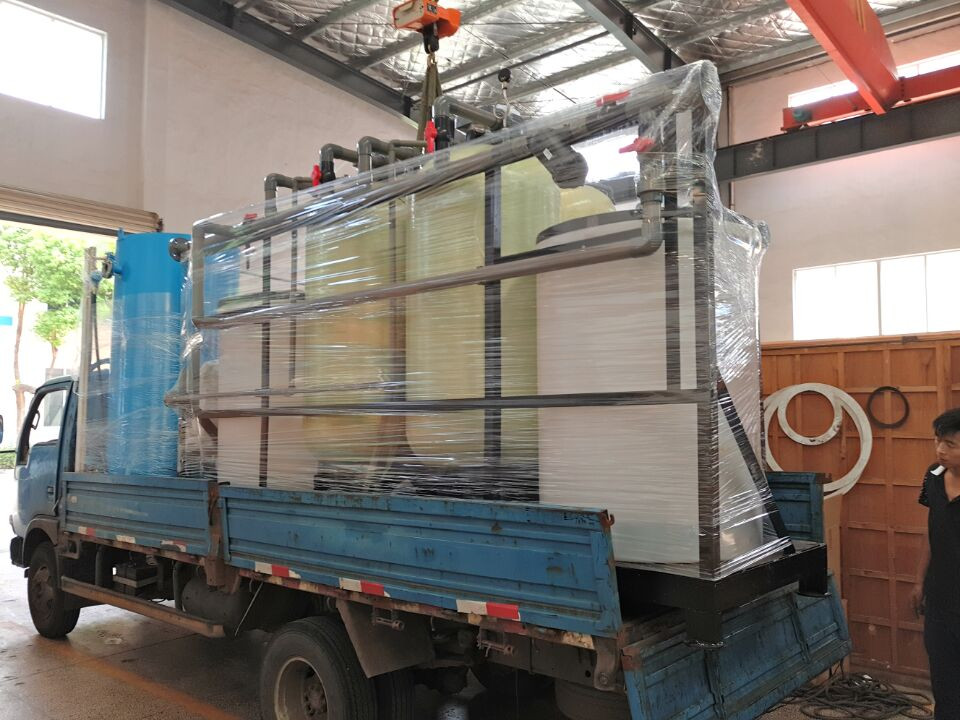 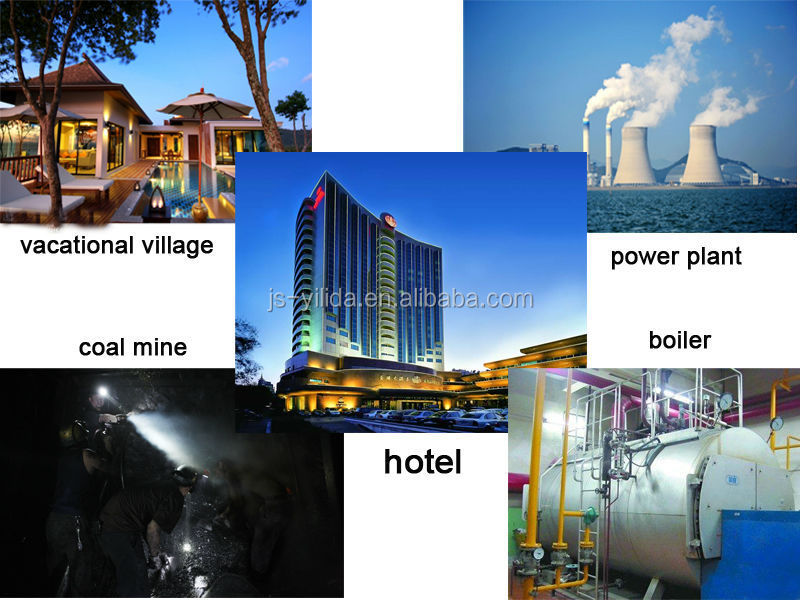 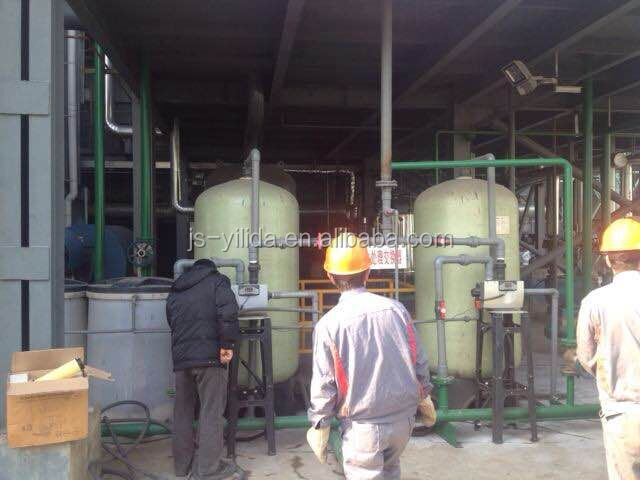 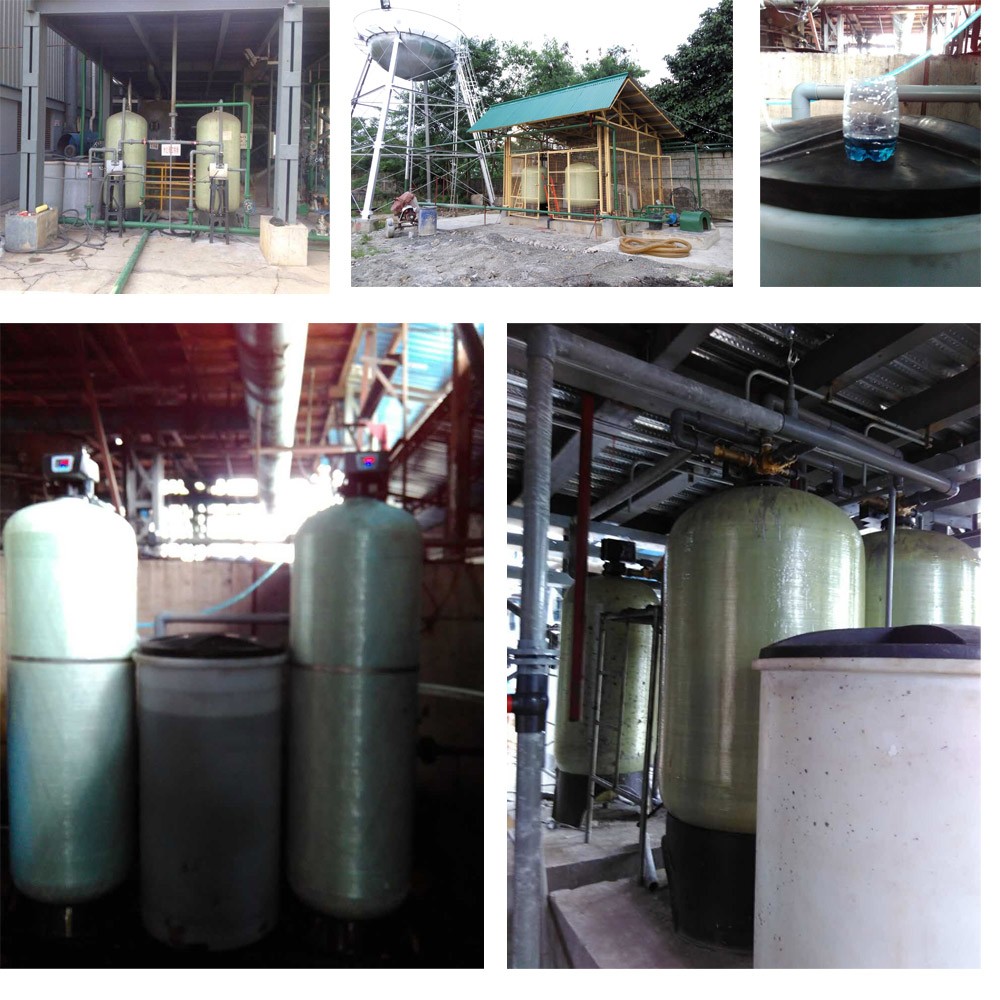 Shipping way: by sea, by air, By Fedex or DHL shipping 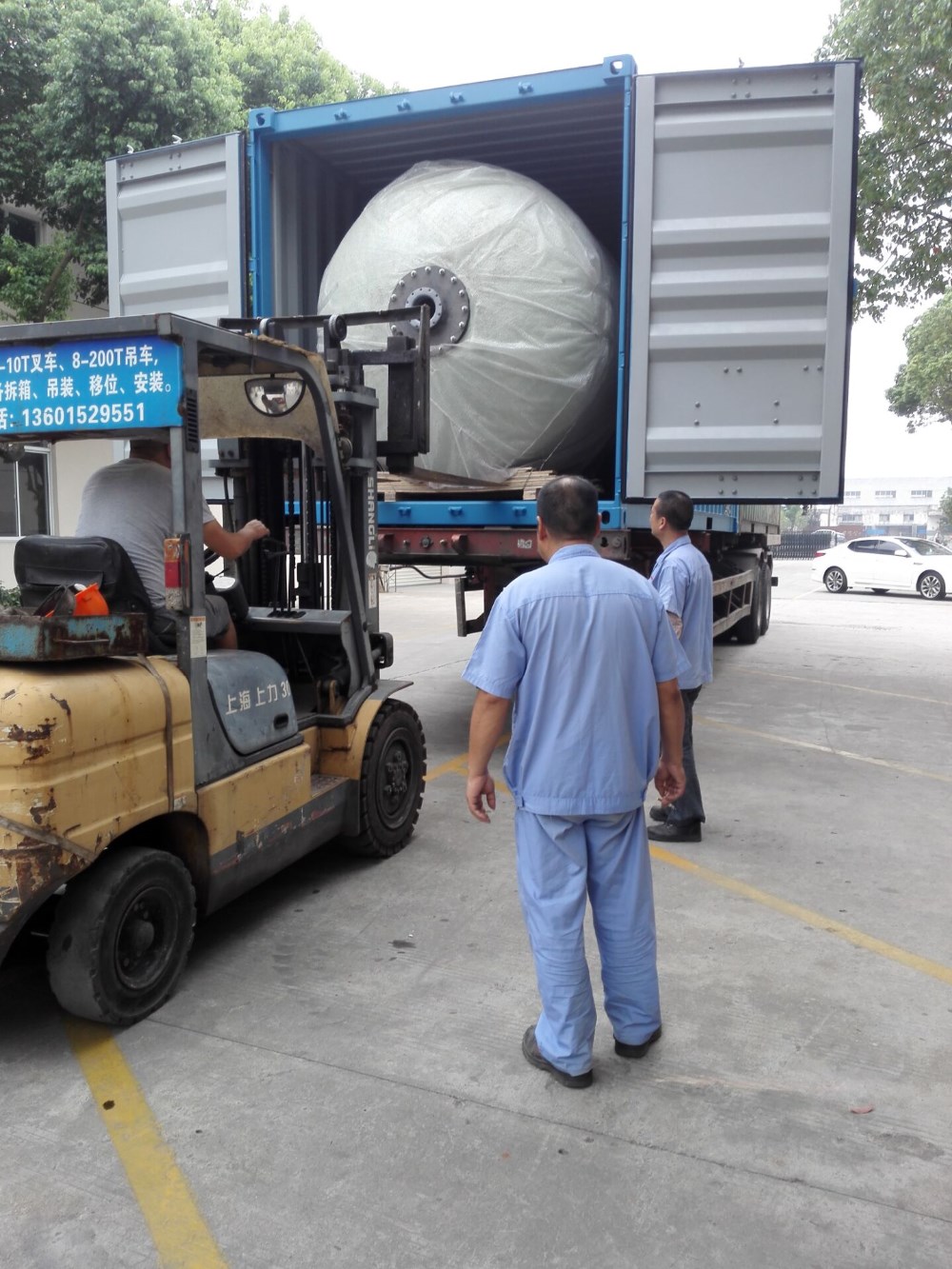 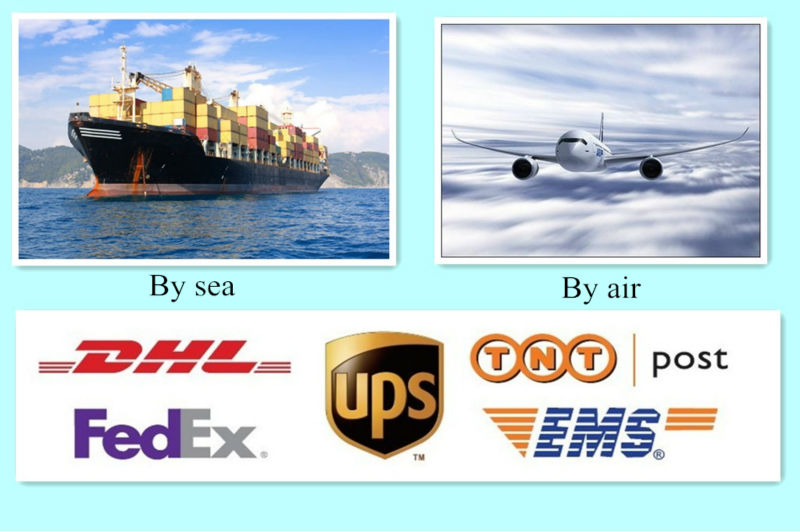 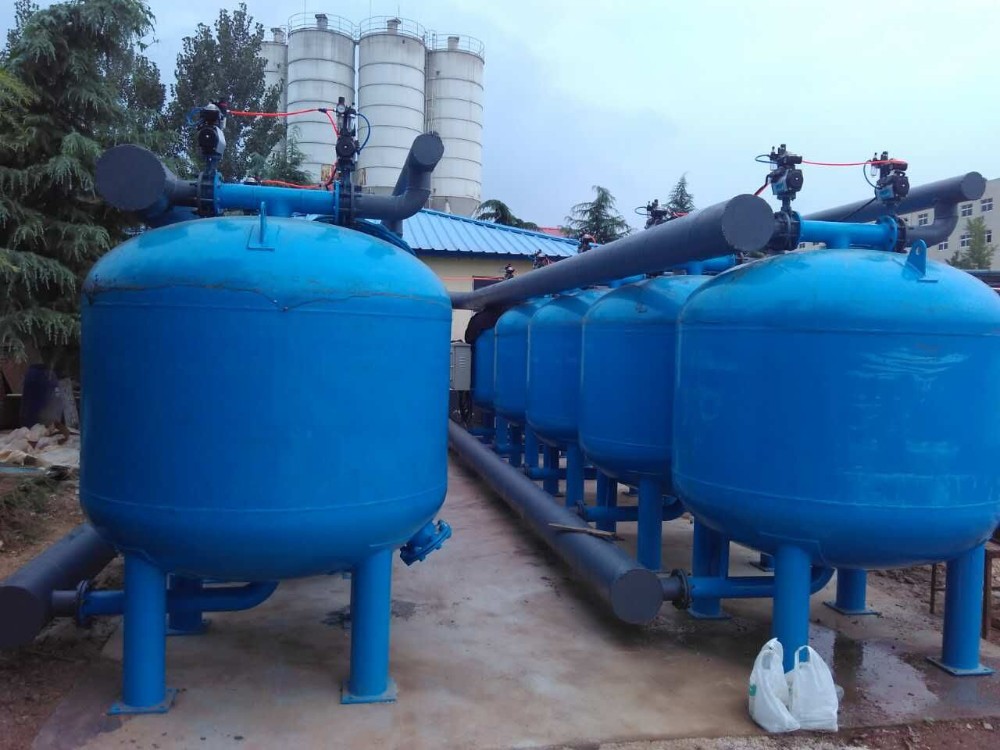 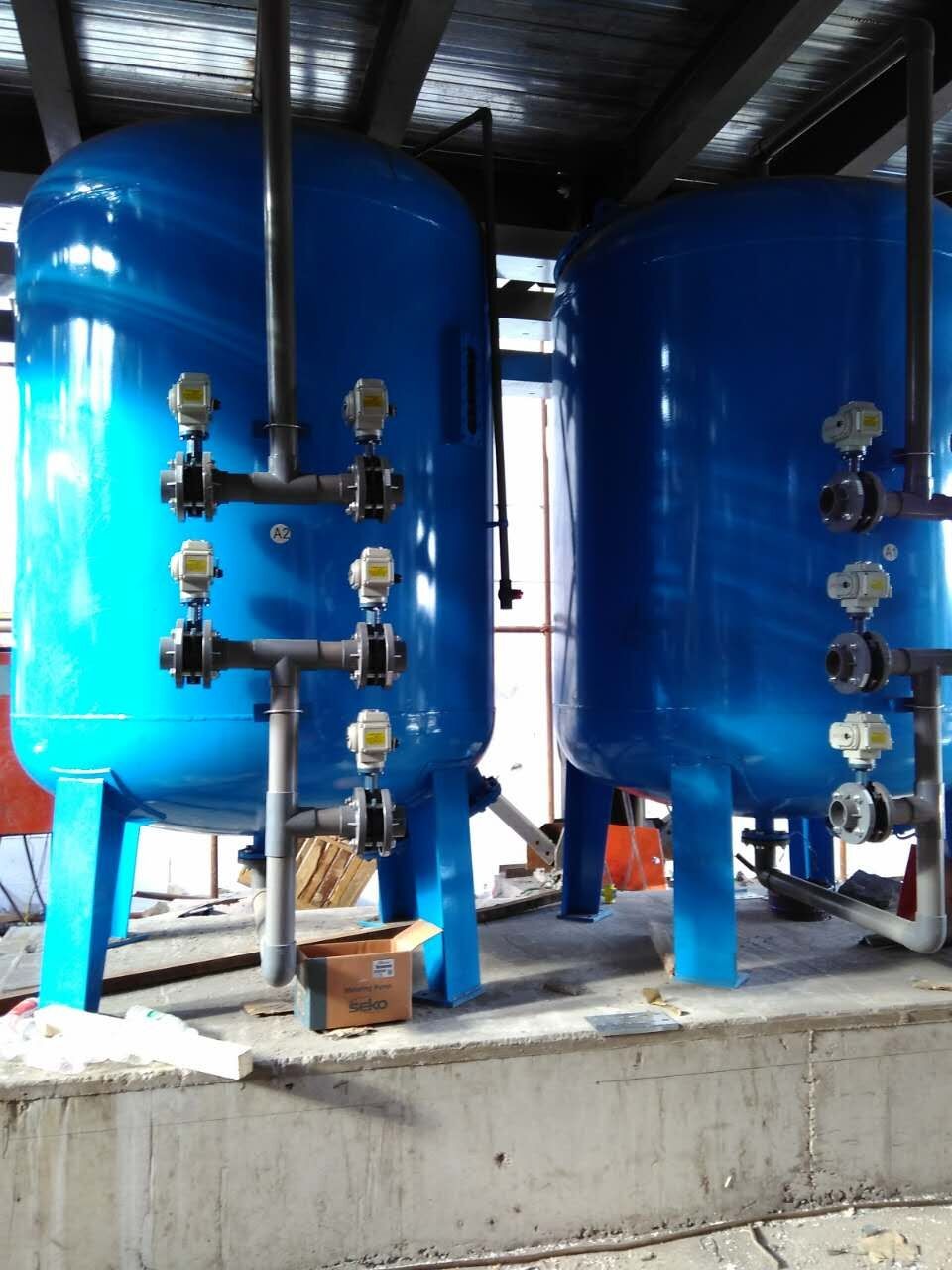 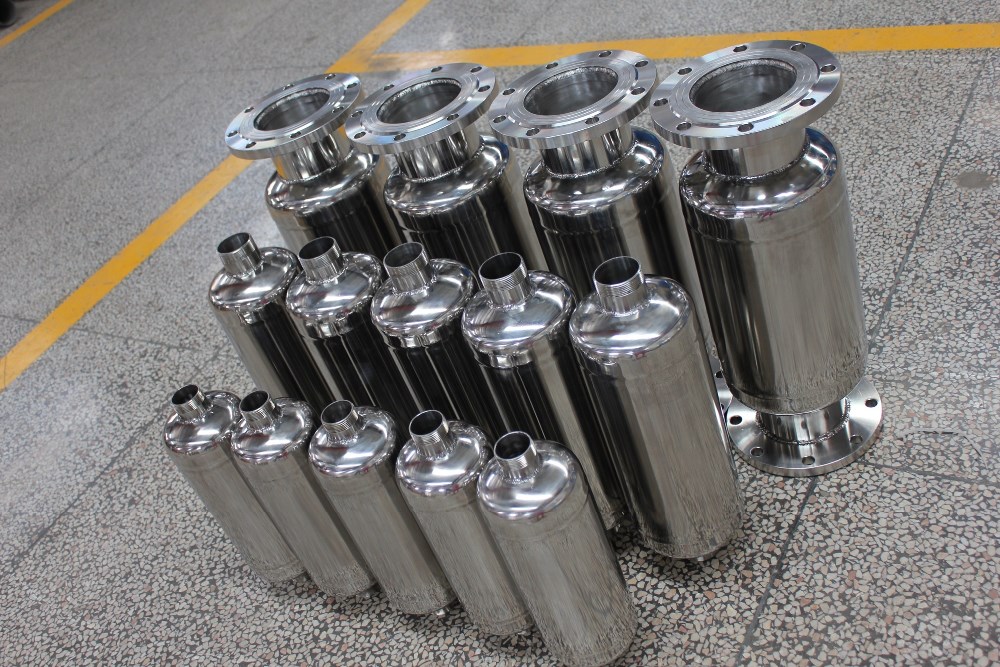 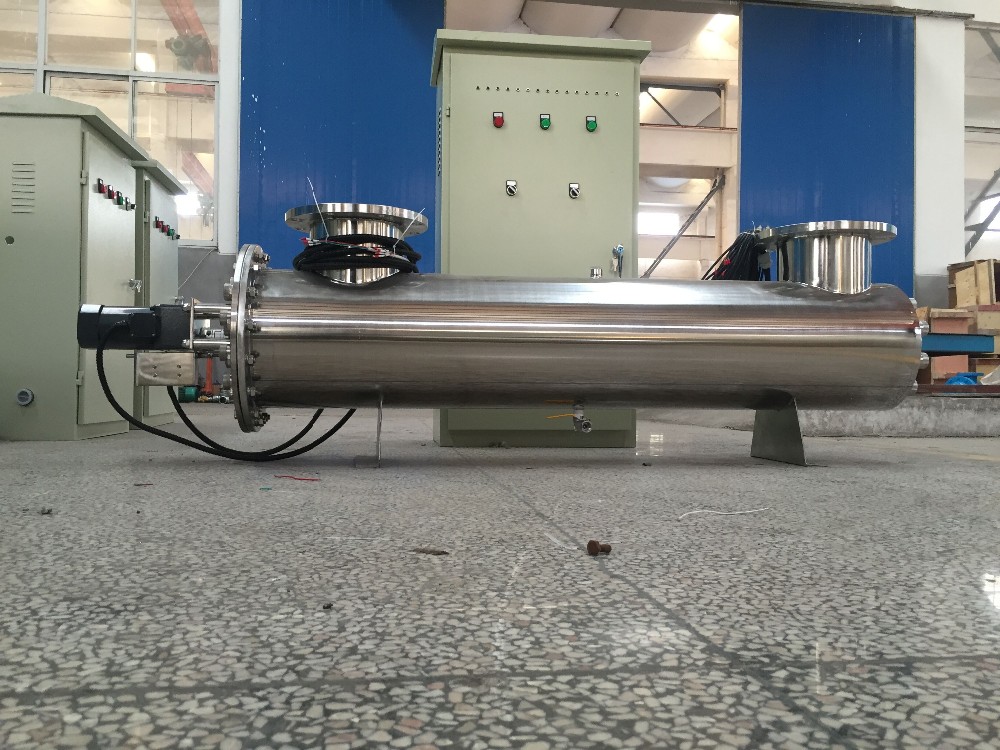 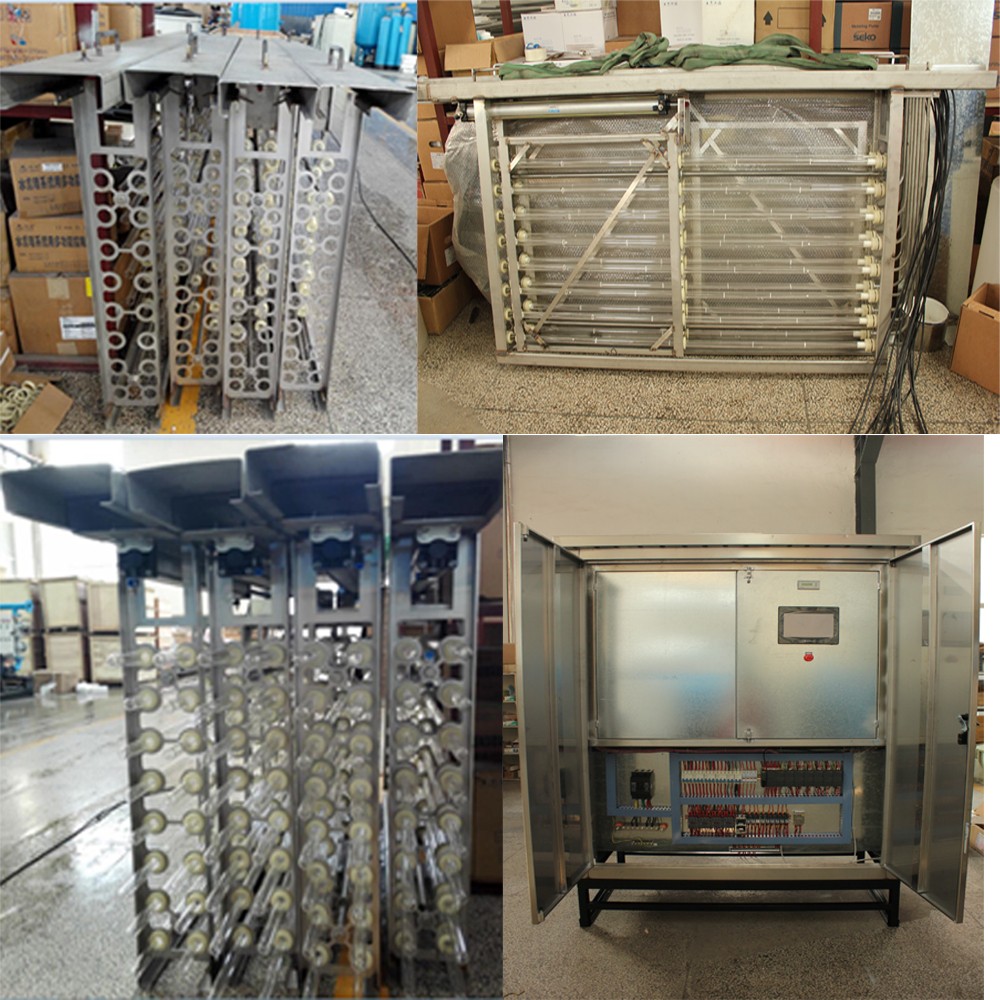 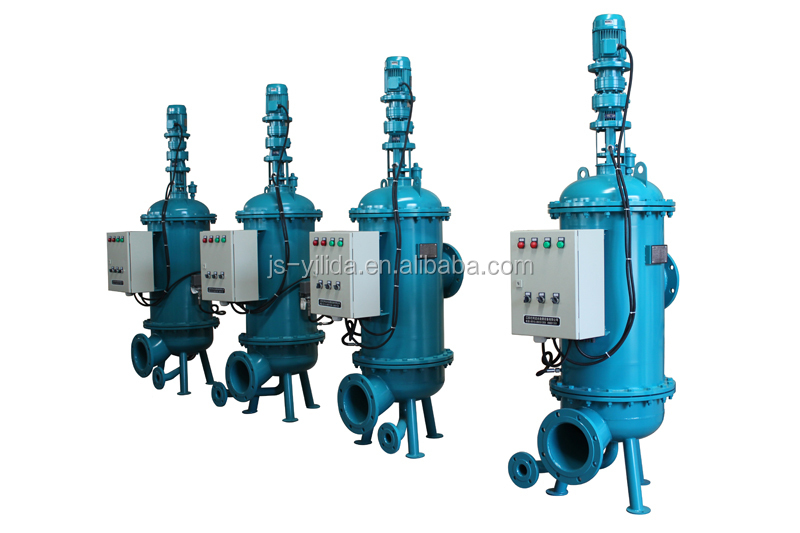 implements ISO9001 system in the plan and management. "High technology leads to market development" is our basic concept.

We are willing to cooperate with the friends from all over the world and creat fine future together ! 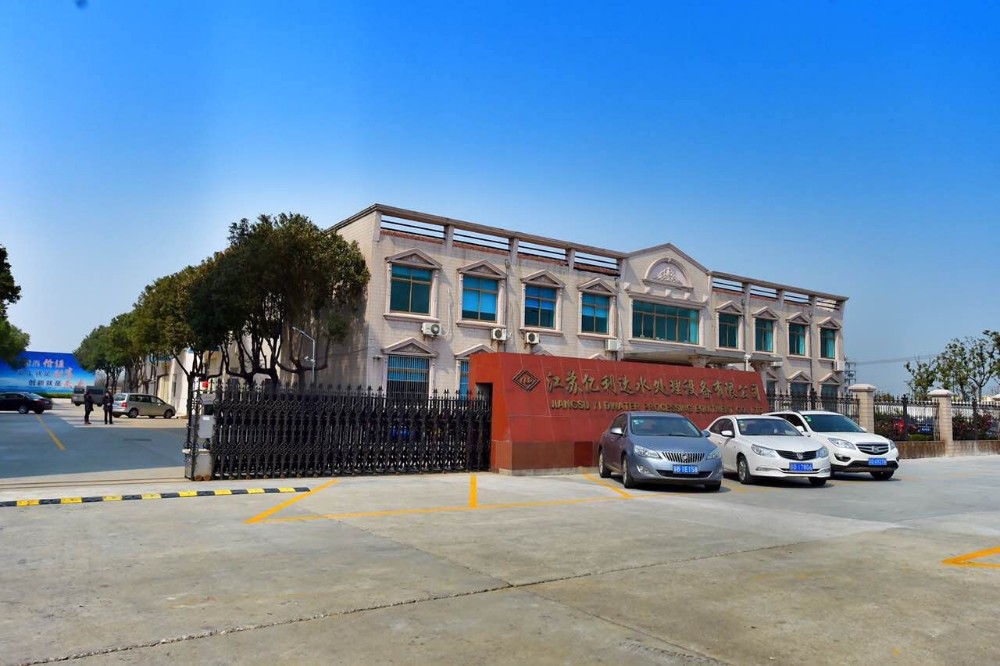 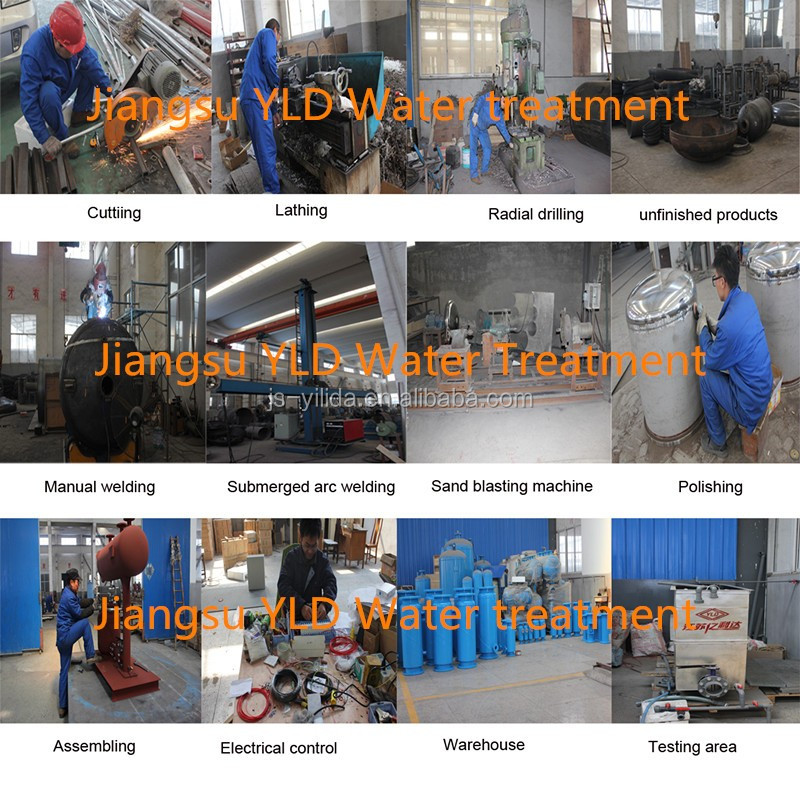