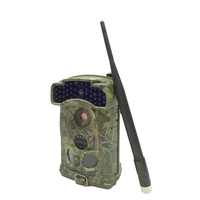 ² In Cam+Video mode, picture and video will be both recorded at every trigger.

² Quick burst shoot every other 1s.

² The trigger time is less than 0.2s when animals pass by.

² Rapid awake: It takes 0.6s from being triggered to take a picture.

² Set an ID for the camera, the prefix of file name could be same as the ID, makes it easy to classify the pictures from mufti-place.

² 2” color LCD display makes it easy to preview and operate.

² Time, date, camera ID, temperature, and moon phase could be shown on the picture.

² Security box is optional for purchase.

2. Supports to transmit full size picture and video which smaller than 10M to email by 3G network. It costs less than 1 minute from triggering to finishing sending 1.5M size picture to email, and less than 2 minutes for 9.5M size video when the 3G network is running well.

3. Supports to send thumbnail to mobile or email by MMS (multimedia message) to save 3G traffic.

4. two ways of transmission for optional:

2. Transmit all unsent pictures at once in the specified time, the 3G module is powered off out the transmission period to reduce power consumption greatly.

5. Supports to send commands to 3G module by SMS to modify the camera parameters and trigger remotely.

6. Supports to send commands to 3G module to transmit the full size picture to email according to the thumbnail received on mobile.

7. SMS remote control function is realized by timing wakeup to the 3G module, SMS wakeup interval could be set as 10 minutes or 1 - 24 hours, the shorter of the interval, the faster of command responding, but more power would be consumed.

8. Supports to power off the module by camera setting when the 3G function is not in using, it won’t consume any additional power and would work as the basic camera without 3G function. 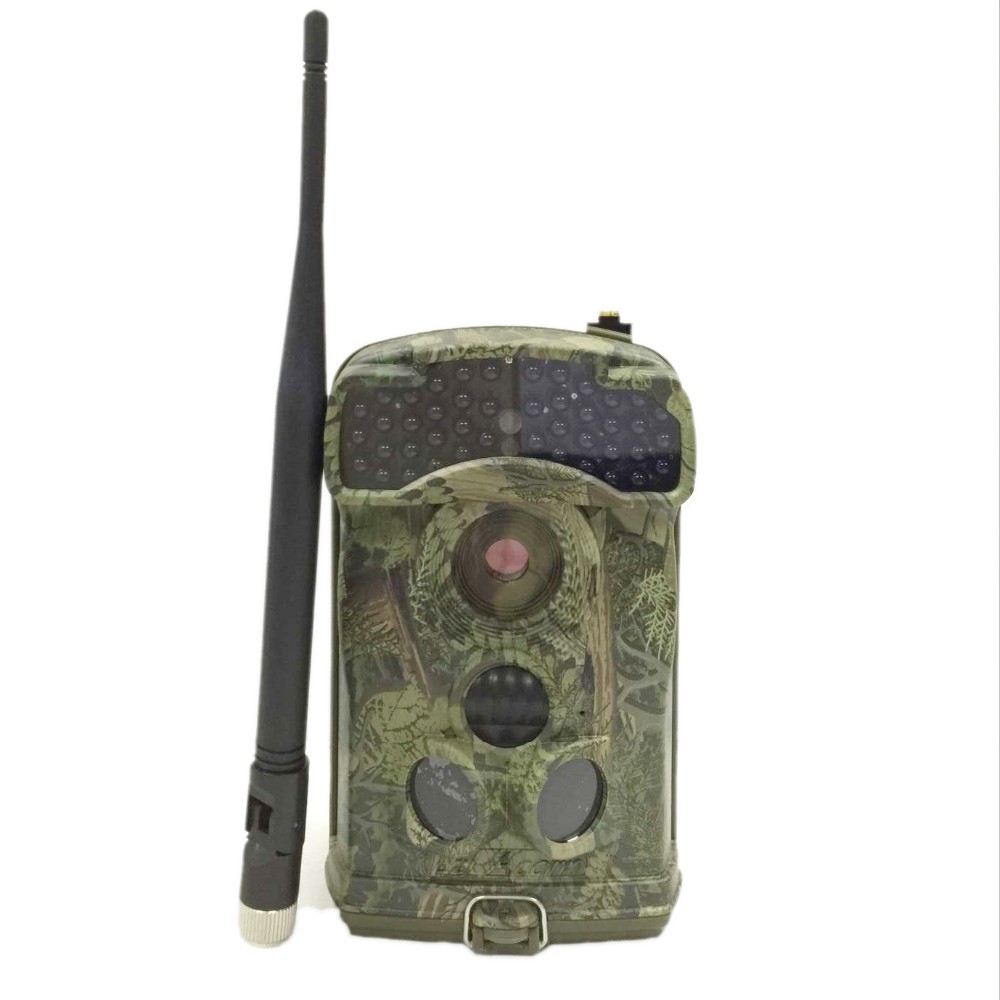 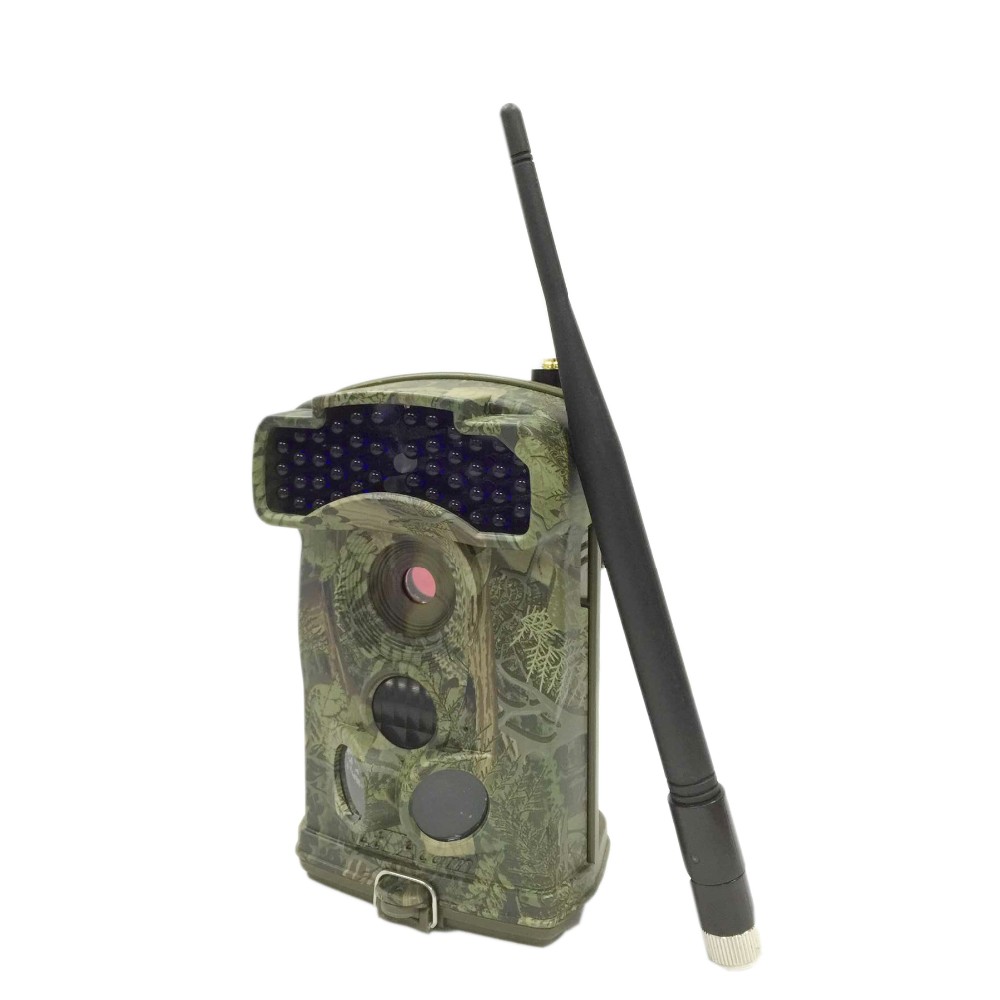 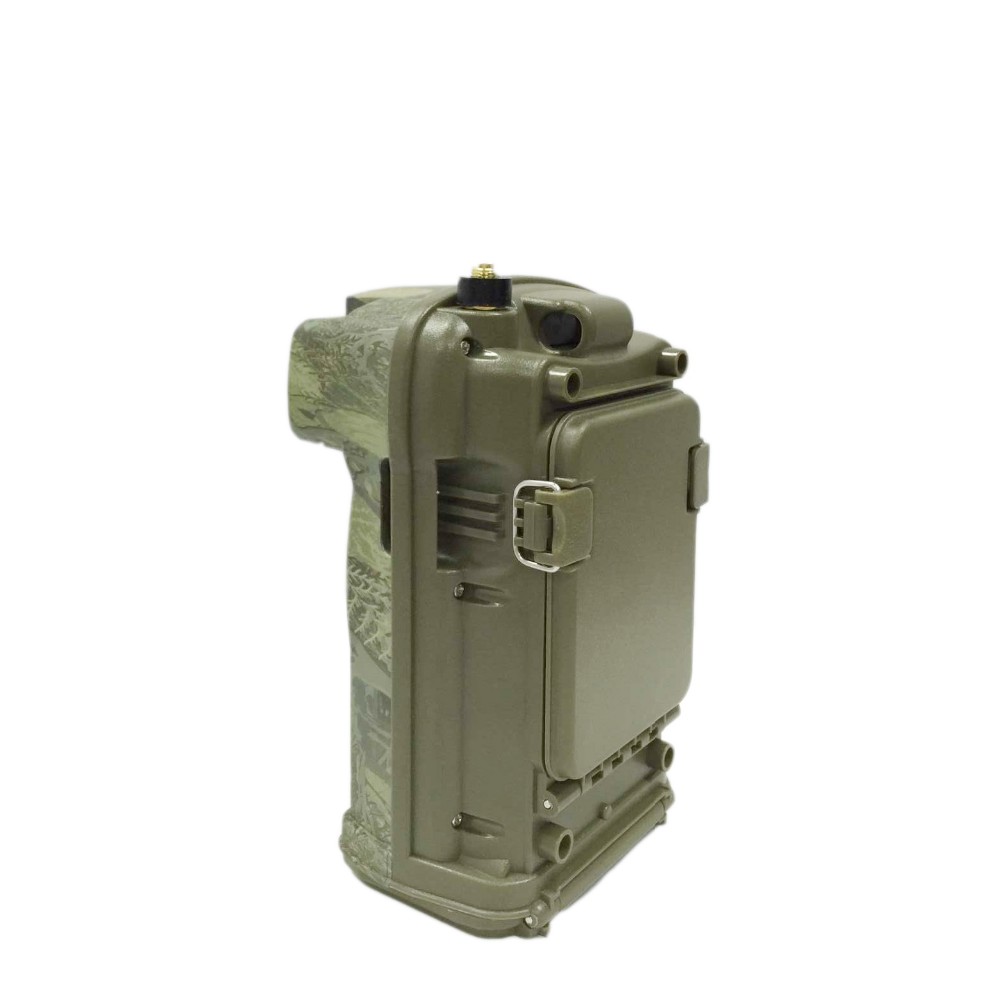 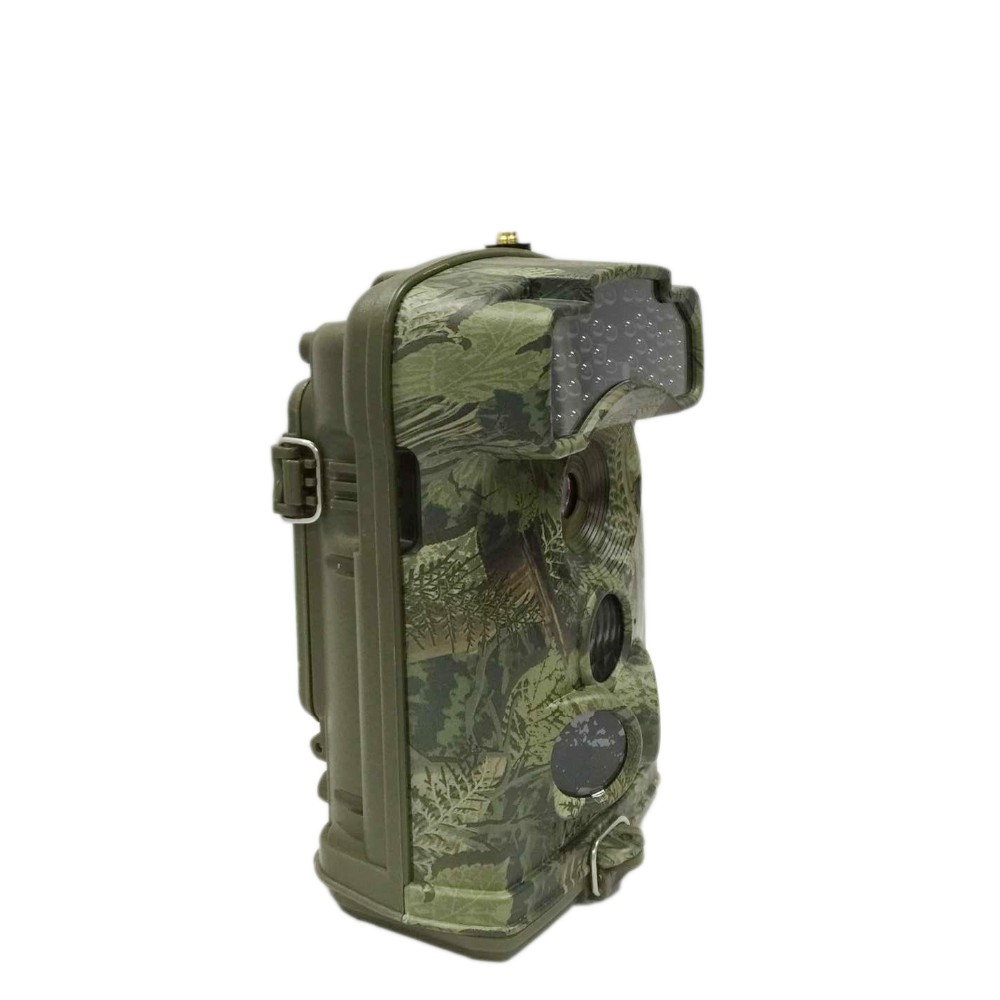 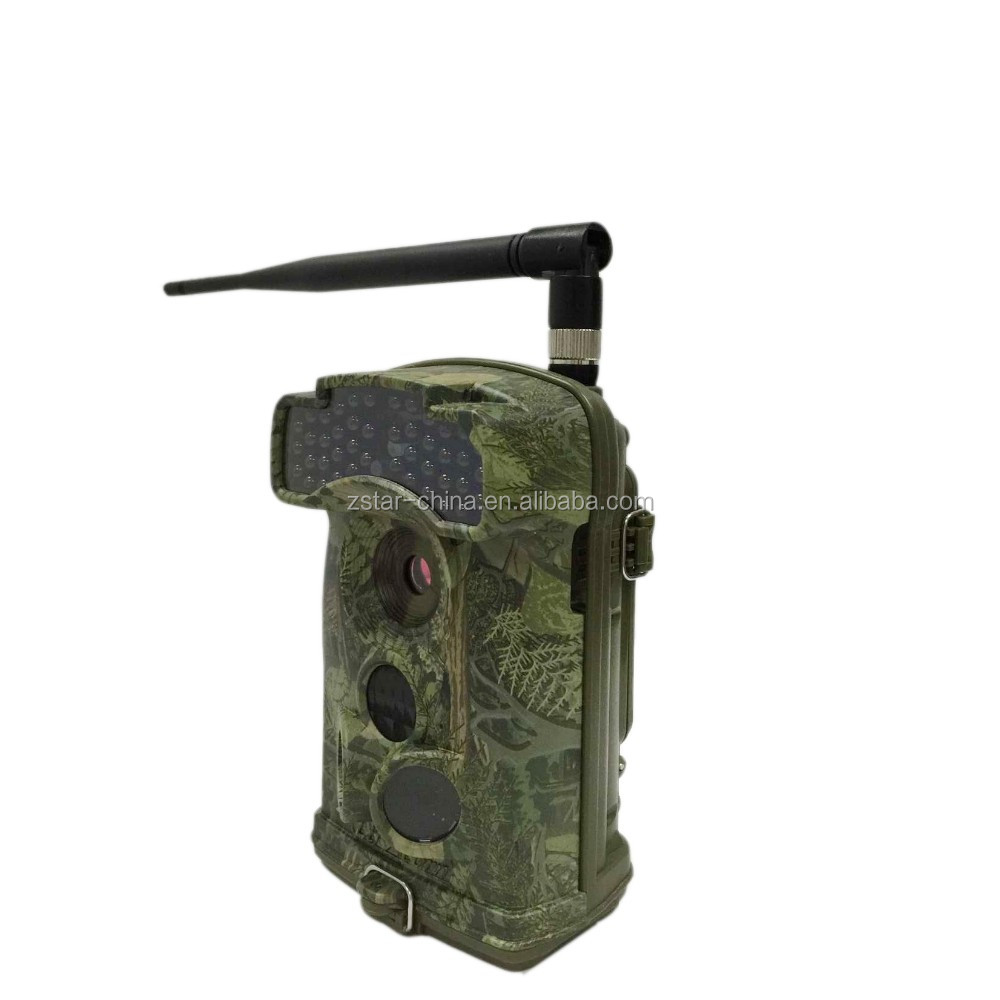 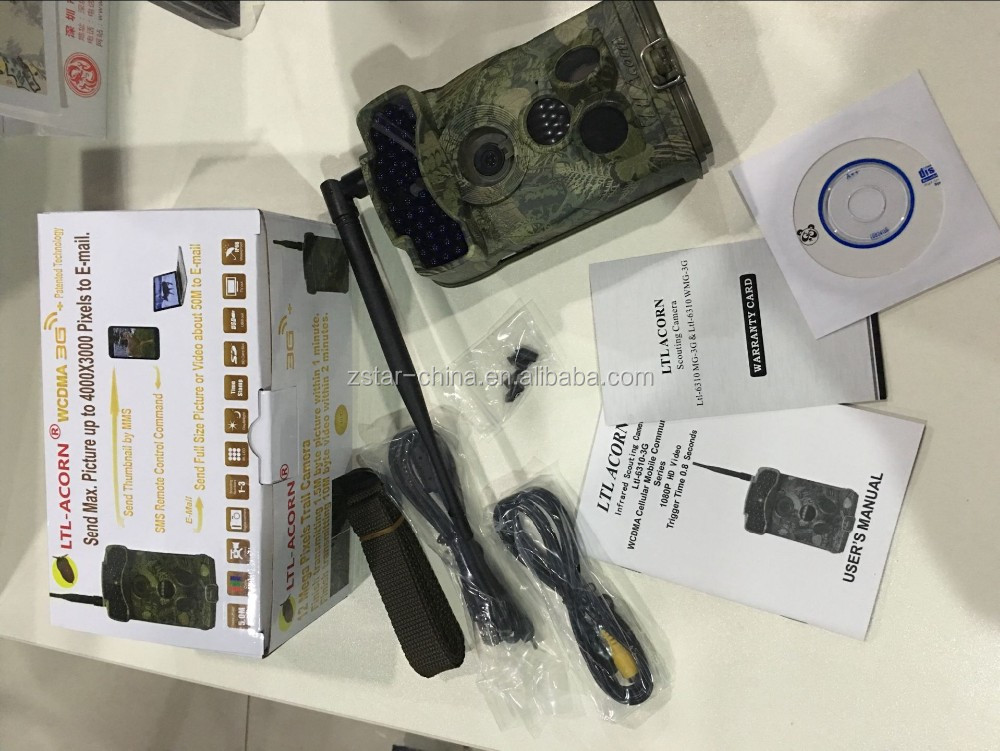 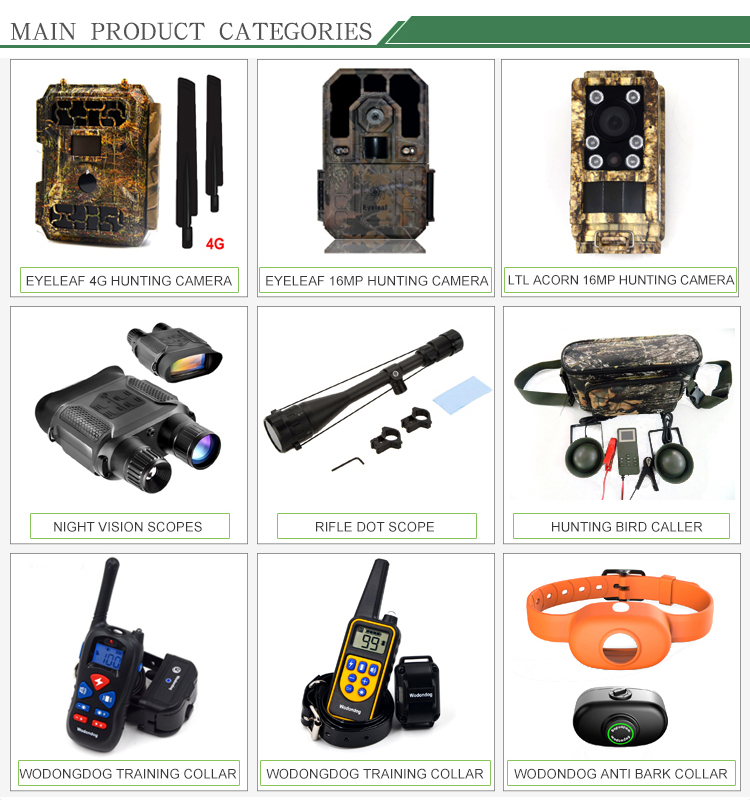 1.Are your company a trading one or a factory?

Manufacture (We produce, we sell)

2.How long have your company run on ?

3. After an order is placed, when to deliver?

It depends on whether the products you buy has inventory.

If we have inventory, generally we can arrange shipment after 2 to 3 days.

If not, it will be decided by the time of the factory production.

4. Do your company accept customization?

5. Do your products have warranty

Our Policy: If there is some quality problem First, Send the defective to us.

You bear the freight Second, After fixed, send back to you.

We pay the freight

a. Send us inquiry

b. Confirm your wanted AITE products

c.Confirm the price and freight and other details

f.You got your great rangefinder 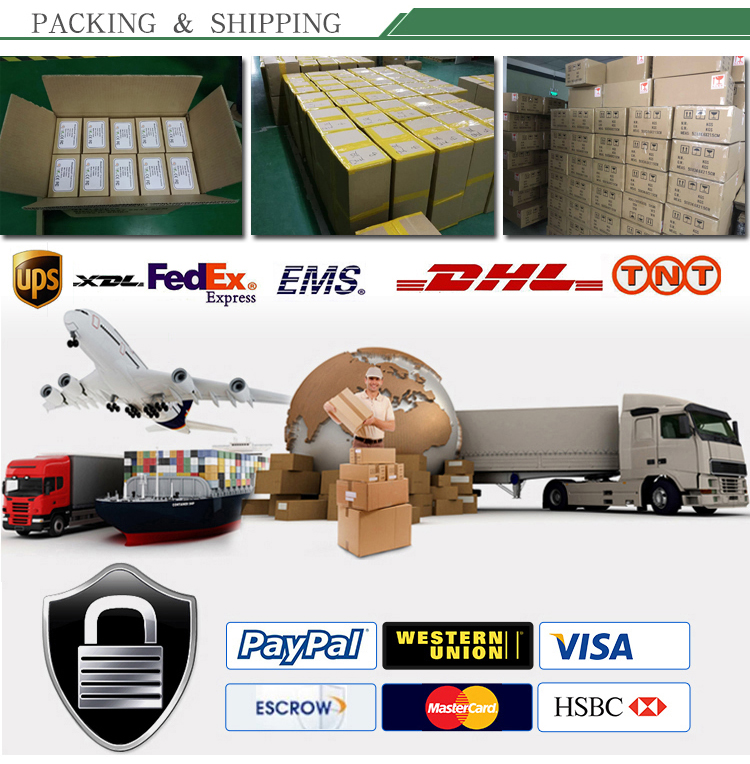