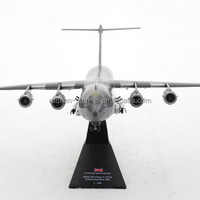 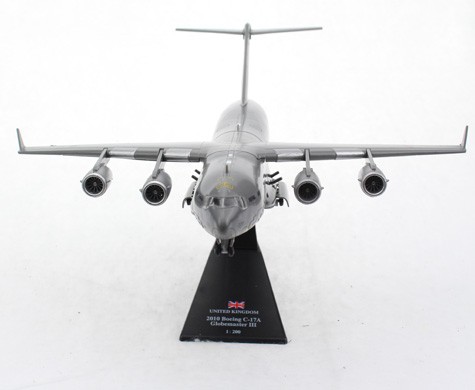 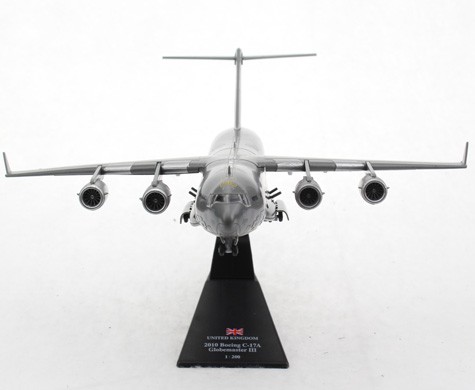 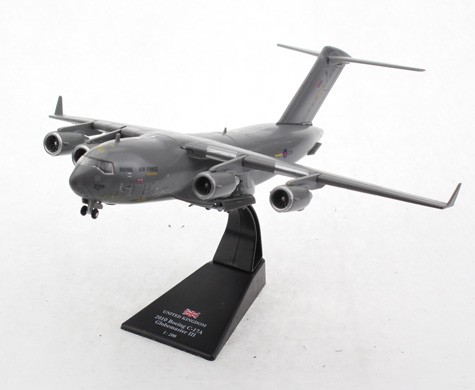 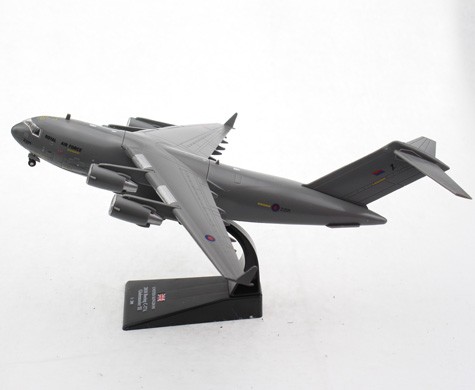 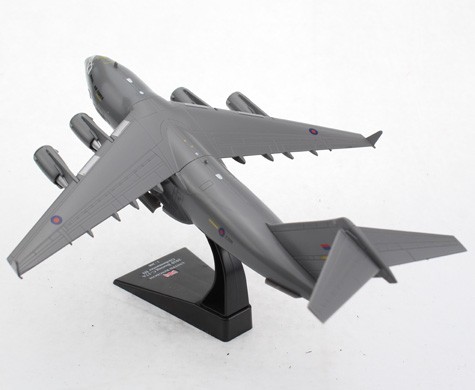 The Boeing C-17 Globemaster III is a large military transport aircraft. It was developed for the United States Air Force (USAF) from the 1980s to the early 1990s by McDonnell Douglas. The C-17 carries forward the name of two previous piston-engined military cargo aircraft, the Douglas C-74 Globemaster and the Douglas C-124 Globemaster II. The C-17 commonly performs strategic airlift missions, transporting troops and cargo throughout the world; additional roles include tactical airlift, medical evacuation and airdrop duties. It was designed to replace the Lockheed C-141 Starlifter, and also fulfill some of the duties of the Lockheed C-5 Galaxy, freeing the C-5 fleet for outsize cargo.

Boeing, which merged with McDonnell Douglas in the 1990s, continued to manufacture C-17s for export customers following the end of deliveries to the U.S. Air Force. Aside from the United States, the C-17 is in service with the United Kingdom, Australia, Canada, Qatar, United Arab Emirates, NATO Heavy Airlift Wing, India, and Kuwait. The final C-17 was completed at the Long Beach, California plant and flown on 29 November 2015. 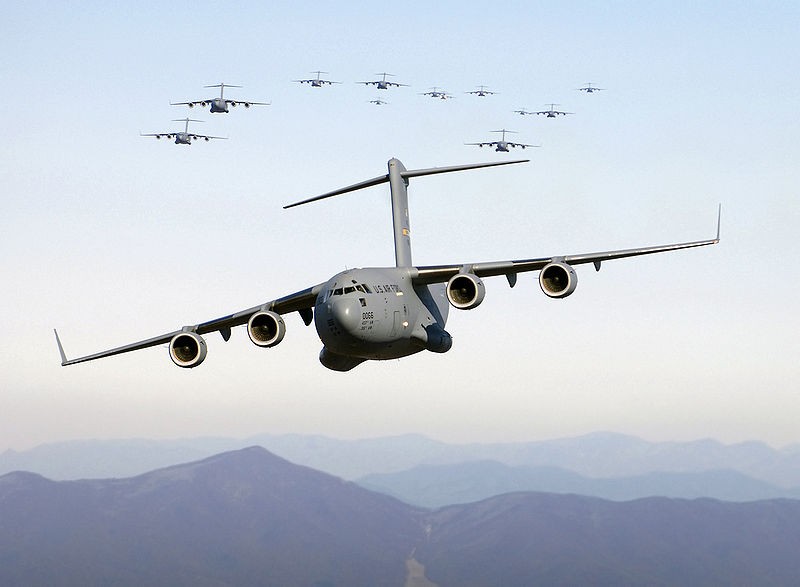