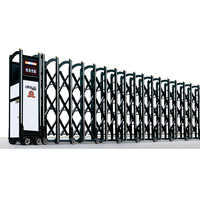 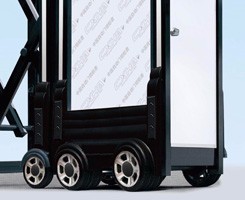 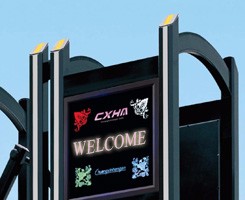 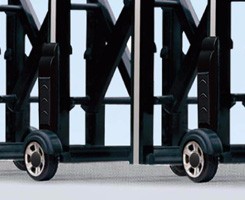 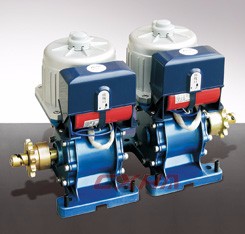 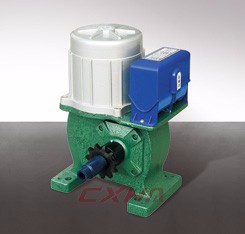 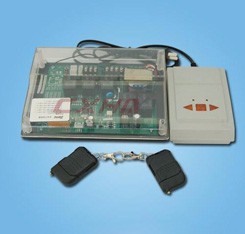 No need lay iron rails on the ground if the automatic extension gate with trackless motor, it's very easy and simple for gate installation

If track motor required, there are optional types with single-track or double-tracks, corner wheel or even wheel. 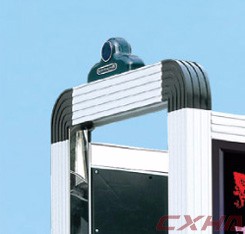 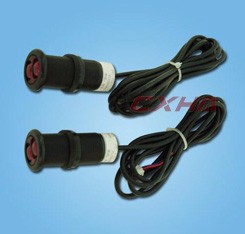 The alarm will turn on once the sensor detected somebody to throw over the automatic extension gate.

The gate will stop and go back 30-40cm when the sensor detected any obstacle during gate closing.

The caution light will twinkle during the automatic extension gate is sliding. 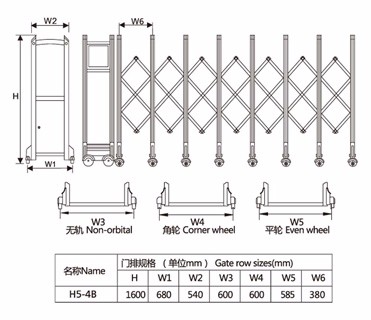 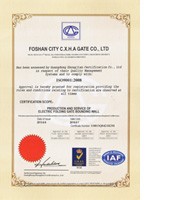 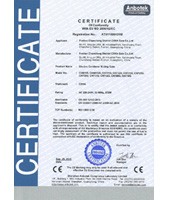 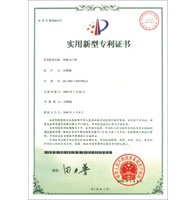 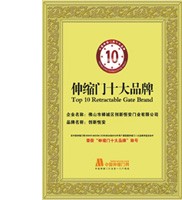 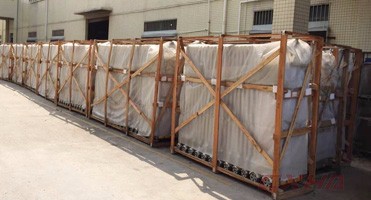 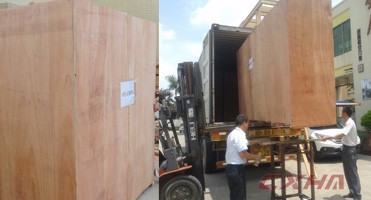 Wooden Crate Packing is usually applied for full container loading. The gate will be packed fully folded onto pallet and wrapped by bubble film and then fixed by wooden crate.

Wooden Case Packing is usually applied for LCL shipping. To avoid the gate damage during delivery, we strong suggest the gate to pack by wooden case packing. 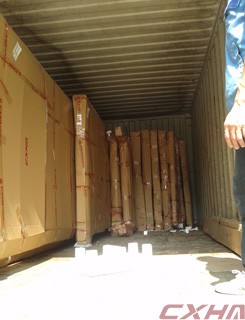 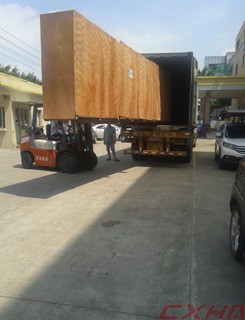 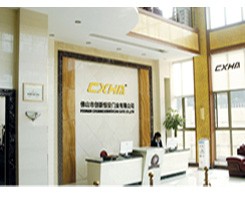 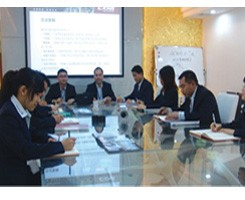 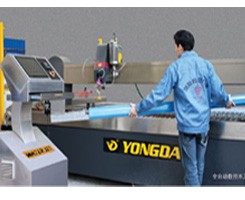 Foshan City Chancheng Dis C.X.H.A Gate Co., Ltd Established in 1997, we are one of the earliest and biggest factories for Automatic Retractable Gate and Cantilever Sliding Gate. We are many times granted as the TOP10 Famous Brand, the TOP10 Largest Enterprise, the China Famous Brand, many patents for new technology and appearance and so on in the industry of automatic gate.
With 30000 square meters modern factory and 8000 square meters office building, We have 480 staff members and 20 R&D people (including 5 senior engineers), and 15 full automatic production lines which are all equipped from international famous brand.
In 1997, Established for Production of Flexible Shutter Gate.
In 1998, Develop and Produce Stainless Steel Folding Gate.
In 2001, Develop and Produce Aluminum Folding Gate.
In 2004, Passed ISO9001:2000 Quality System Certification.
In 2006, Develop Smart Motor for Trackless Automatic Gate.
In 2008, Develop Casting Aluminum Villa Folding Gate.
In 2009, New Factory Base Applied for Production.
In 2011, Cantilever Sliding Gate Developed for Large Scale Production.
In 2013, Villa Cantilever Sliding Gate Developed for Large Scale Production.
In 2014, Intelligent Car Parking System Developed for Production.
In 2015, The Second Factory (Jiangxi) Base Applied for Production.

Please don't hesitate to contact us if you are interested in our Aluminum Automatic Extension Gate at your free time!