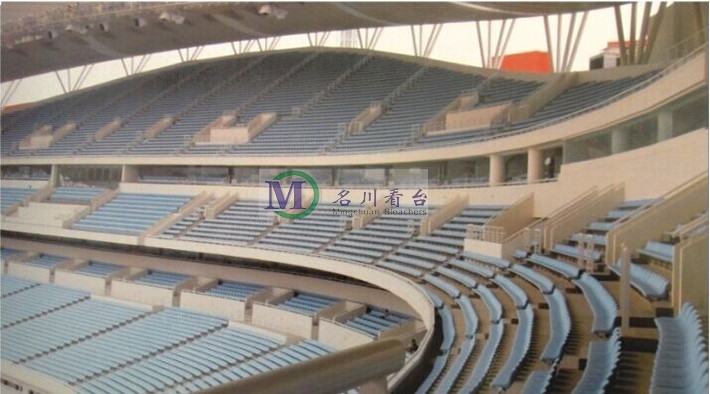 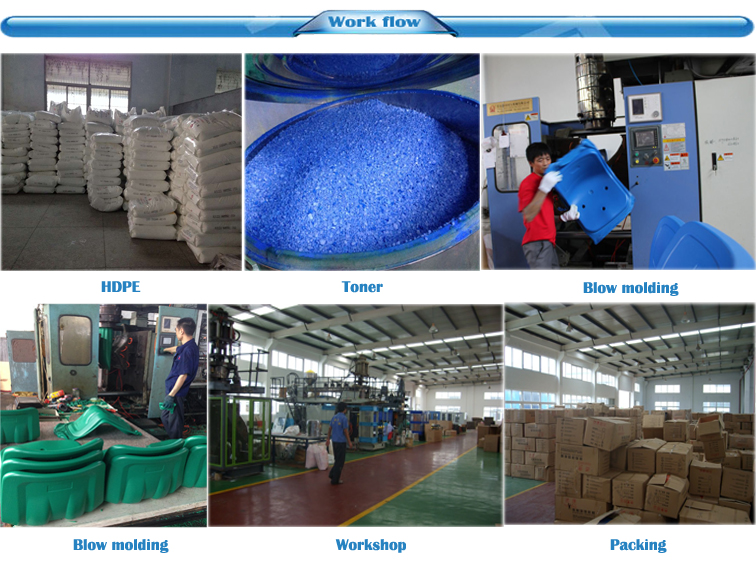 We provide OEM and custom service and make chair products based on the buyer's demand and design . 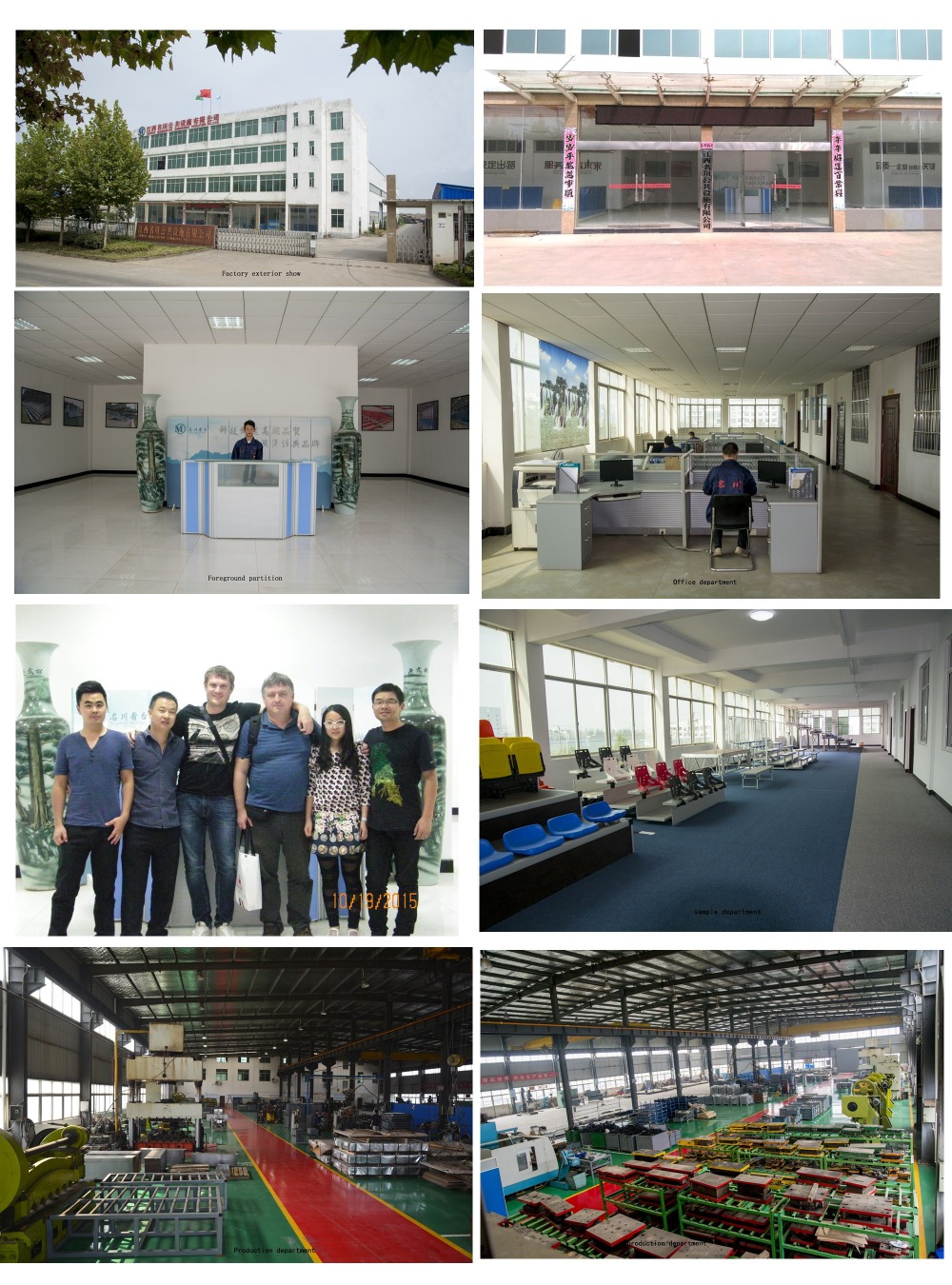 Q: Are you the manufacture or trading company? Which certification do you have?

A: We are the professional manufacturer and 5 years in this industry.

We have got CE, SGS, and TUV certification.

A: We can accept LCL and FCL; the first trial order qty can depend on your request.

Delivery date should be 20-40 days. Shipping term normally we use FOB Jiujiang, we can

discuss and quote if you want FOB shanghai. Payment term is 30% T/T and 70% after

Q: Do you have any finished project case? And can you provide the CAD drawing?

Q: how about the warranty details?