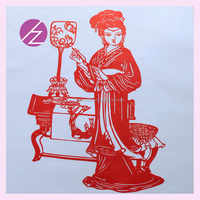 According to Chinese legend, the twelve animals quarreled one day as to who was to head

the cycle of years. The gods were asked to decide and they held a contest: whoever was to

reach the opposite bank of the river would be first, and the rest of the animals would receive

their years according to their finish.

All the twelve animals gathered at the river bank and jumped in. Unknown to the ox,

the rat had jumped upon his back. As the ox was about to jump ashore,

the rat jumped off the ox\'s back, and won the race. The pig, who was very lazy, ended up last.

That is why the rat is the first year of the animal cycle, the ox second, and the pig last

Figure Photo and other styles 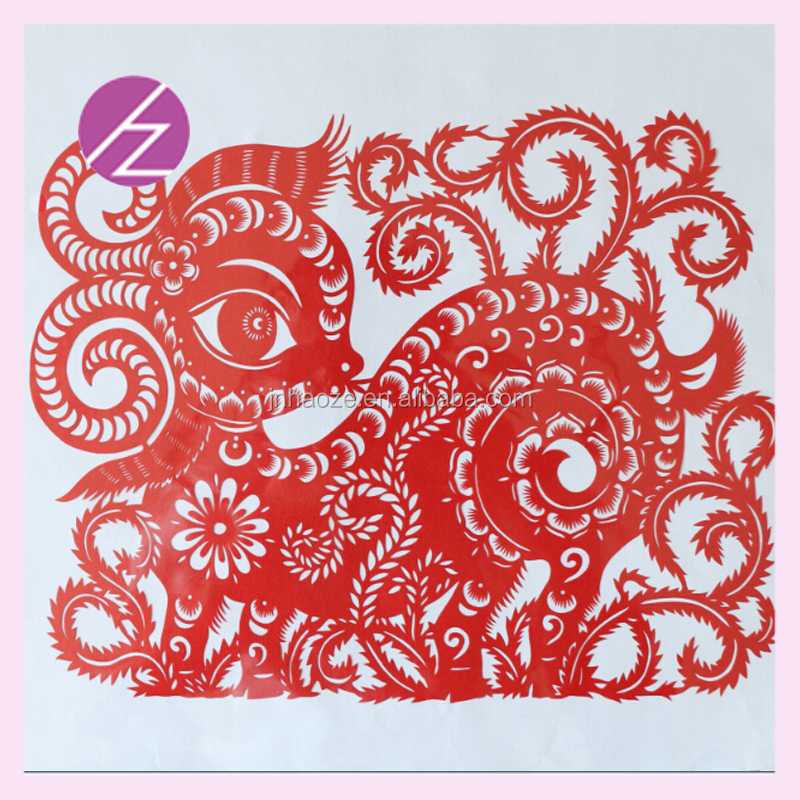 and pasting them on walls, windows, doors and ceilings.

With their long history, papercuts, which originated in China, have been very popular among

the ordinary people of China. The first papercut can be traced back to the Northern and

Southern Dynasties (386-581) period. The initiation and spread of papercuts had

windows and doors at wedding ceremonies or festivals to enhance the festive atmosphere.

and the avoidance of evil. The child, lotus and bottle gourd designs suggest a family

with a large number of children and grandchildren. Domestic birds, livestock, fruit,

On the 20th May 2006, the heritage of paper cut art was officially listed in the first

As early as in Han and Tang dynasty, folk women started to stick those paper cut in

different patterns, such as, flowers, animals and historical man on the windows or doors

form of paper cutting, which is their emotional revealing.

With most advanced printing production lines and laser engraving equipment,make sure all of products we produced in highly quality level.

You can design any styles you'd like ,and we will try our best to meet the needs of customers.

All of the products we offer are qualified. you can contact us at any time if you find there is any quality problems.

We will solve your complains on the first time .

Q:Are you a manufacture ?

A:Yes, we have our own factory and produce thousands of high quality and reasonable price products.

Q:How about your pruducts?

A:We insist on the use of raw wood pulp paper production, both environmentally friendly and safe ,and its cost is 3-6 times that of oridinary  paper . so we guarantee the quality of products are absolutely no problem.

A:Yes , of course.Customers can design any styles what they'd like,and our professional designers will design for you according to your requests.

Q: Can i choose colour and custom the sixe of the candy boxes?

A:Certainly !You can choose the coulour from our colour card and you can also custom the size what you like

Q:How about you after-sale service?

A: You can be assured of our service, find any problems after you receive the product, you can contact us at any time,and we will solve the problems  promptly and patiently.

Custom is available , if you have design idea, please contact us before purshing . What's more,please tell the inner page requirments in advance .

In order to protect the cards from harm, we will ornament packaged separately, please understand ,Thank you ! 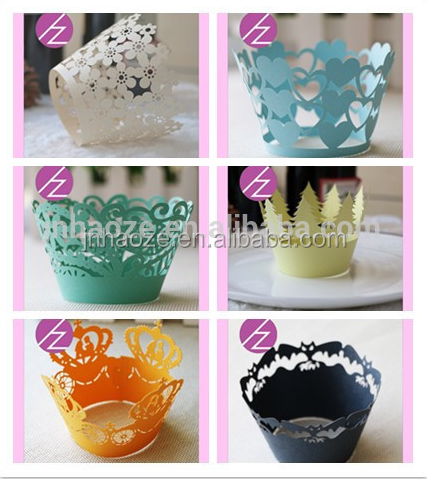 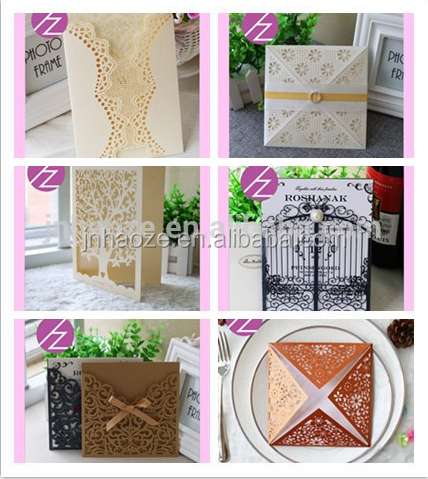 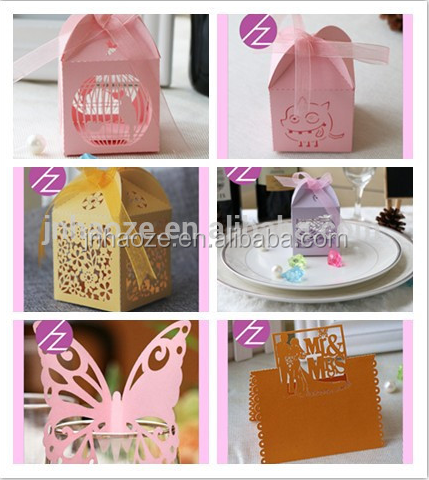 Sincerely hope you can become our good partner in the future. Please feel free to contact us if you have any questions!