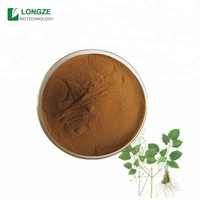 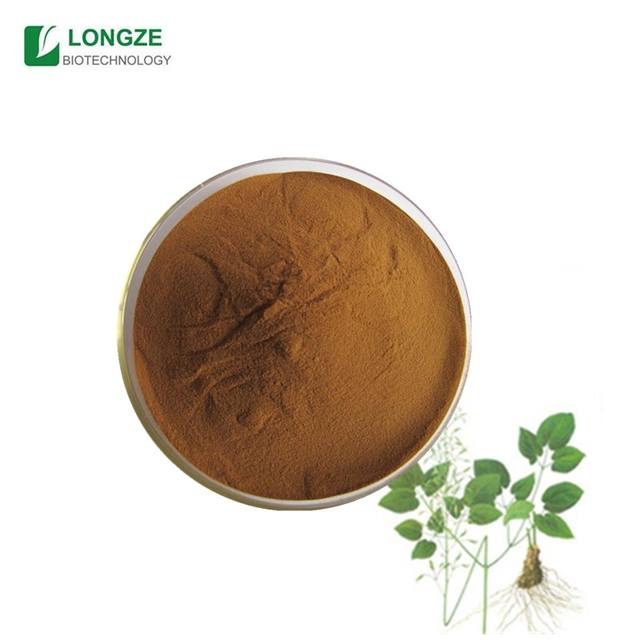 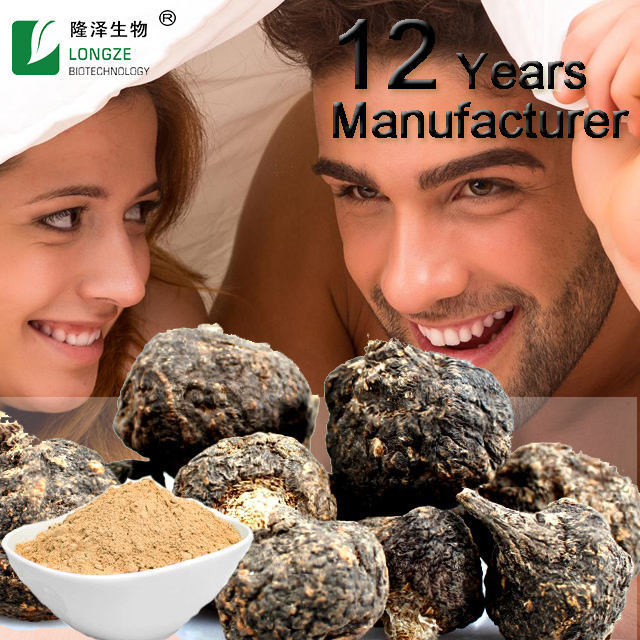 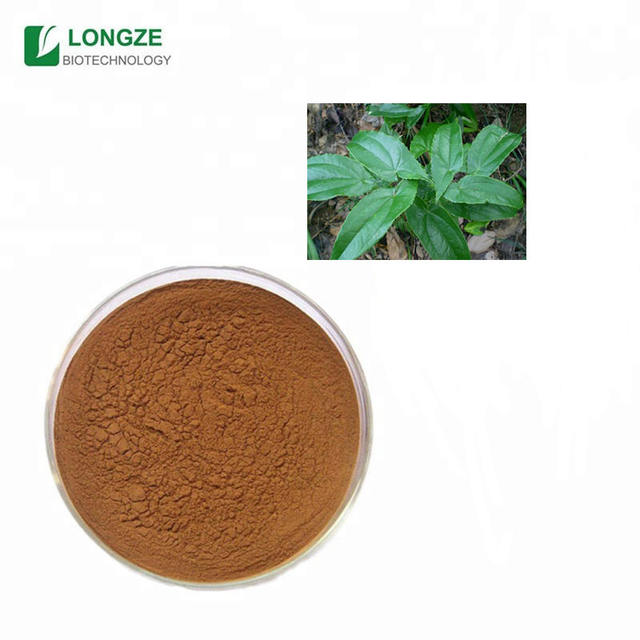 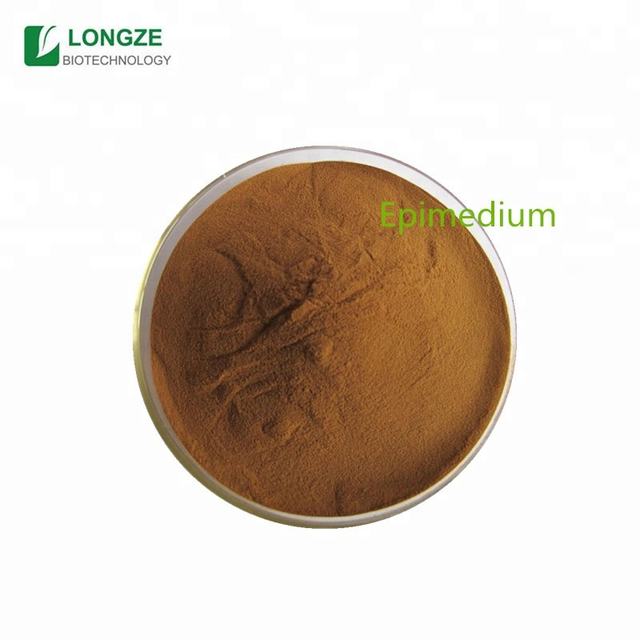 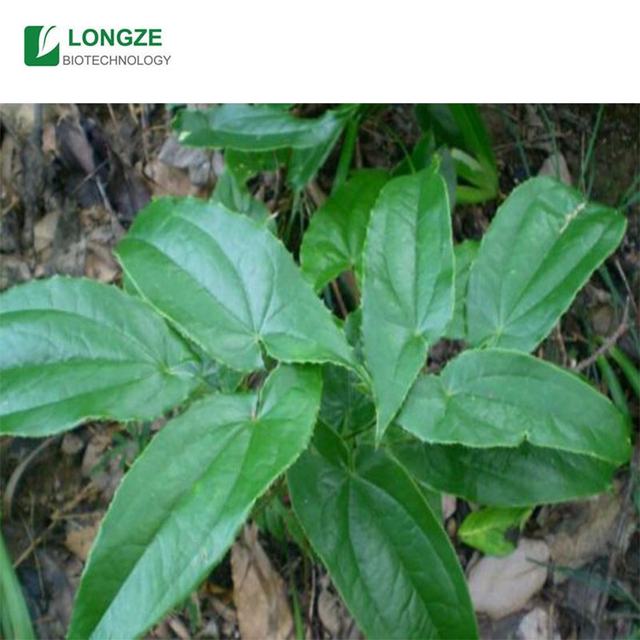 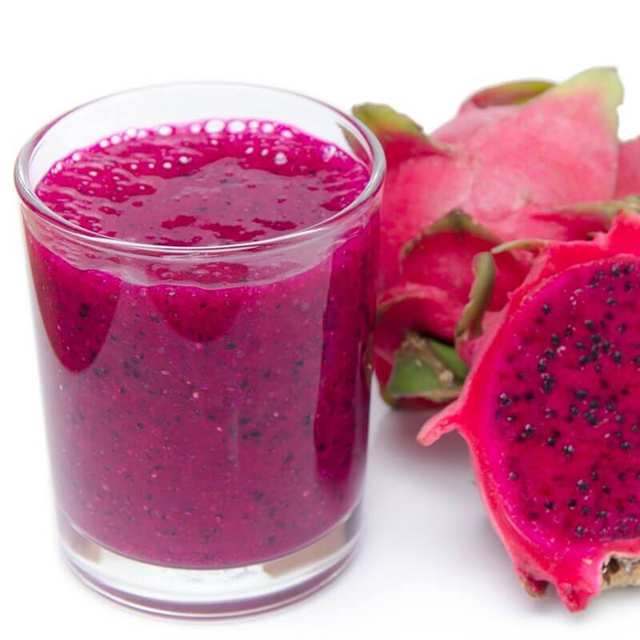 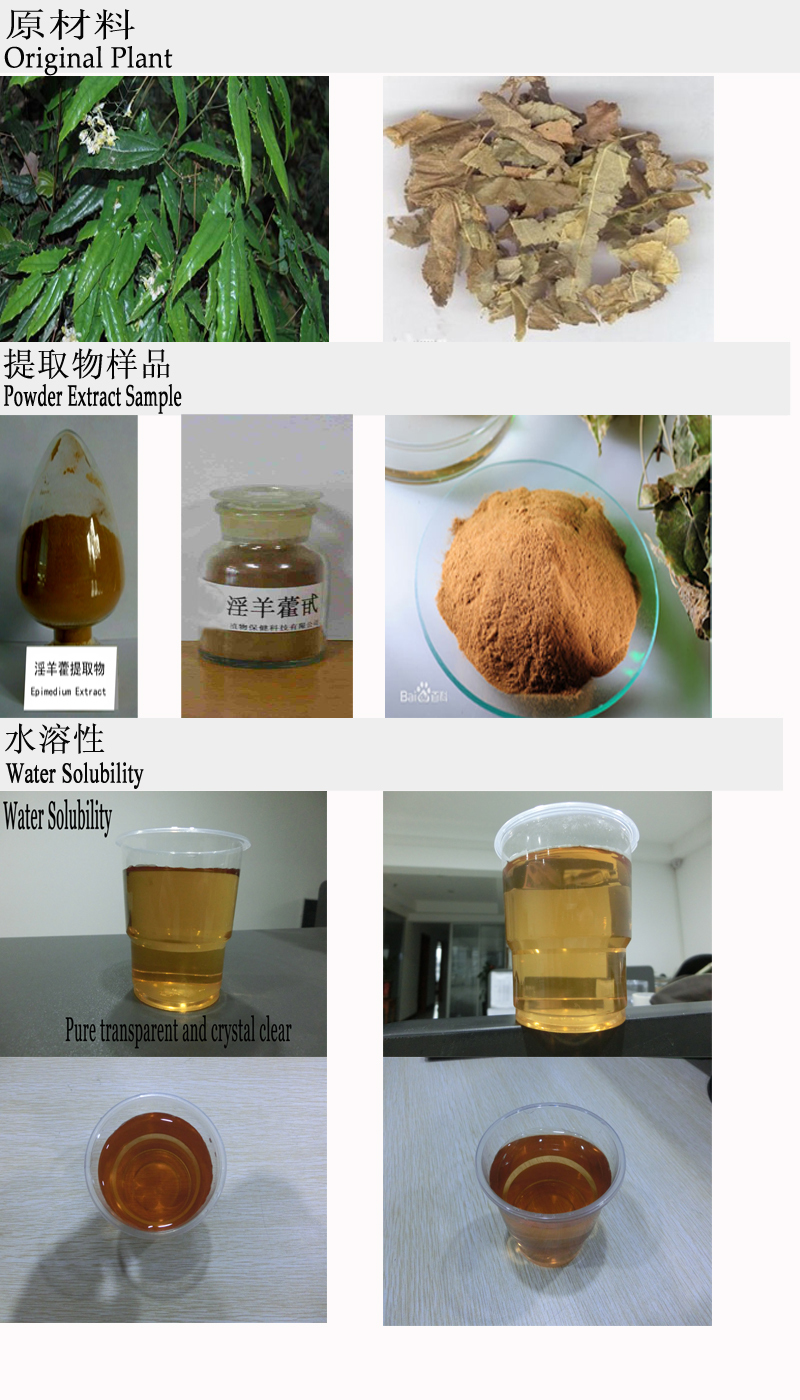 Shipping: By Courier, Air and sea 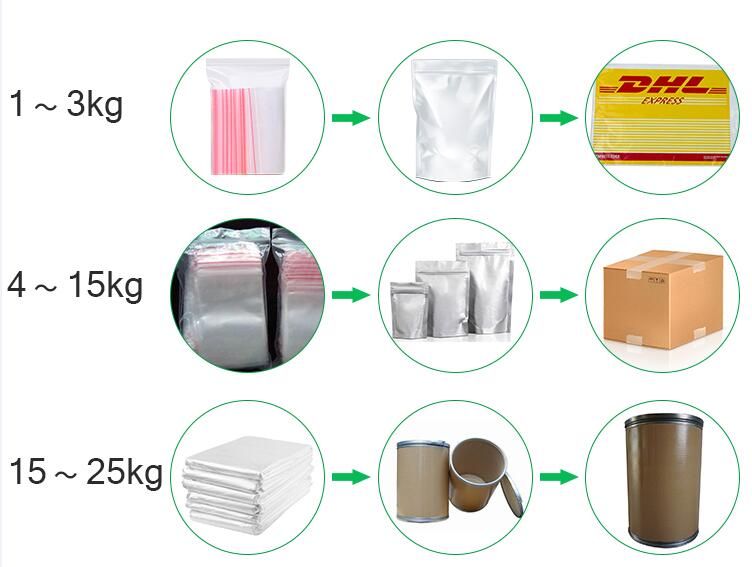 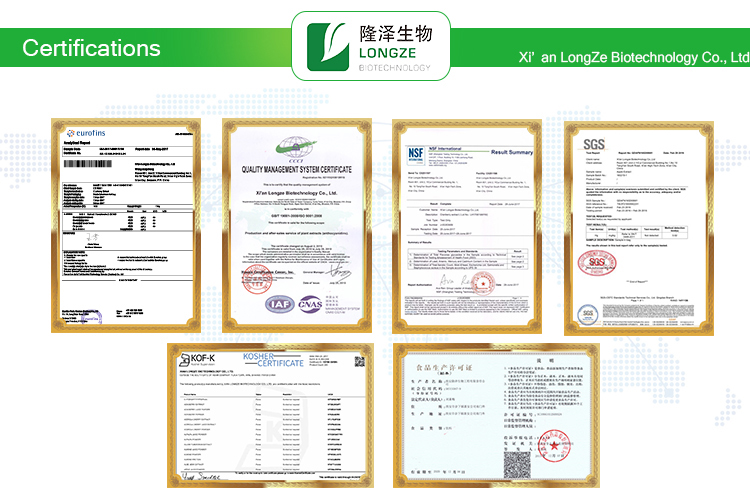 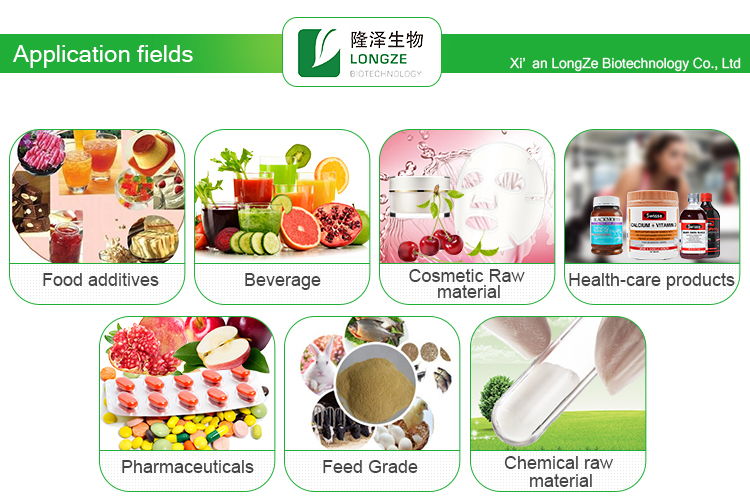 Longze Biotechnology Co ., Ltd specializes in health food supplements. The company is locatedin Xi’an City. Since it was established, based on rich hearb resources of Changbai Mountain andGreater Khingan Mountains area, Longze Company is engaged in developing and producing herbs active ingredients for our customers and promotes healthy development of food industry.

Longze Company owns a professional team in food, medicine and chemistry fields. We devote ourselves to solving high-tech problems in food industry and give you specialized, comprehensive and timely service.

Longze Company has a strict quality control system, which can ensure the quality of the products offered to our customers.

Longze Company aims to be the first-class food supplements suppler.

Sincerely, look forward to your support and cooperation with us. 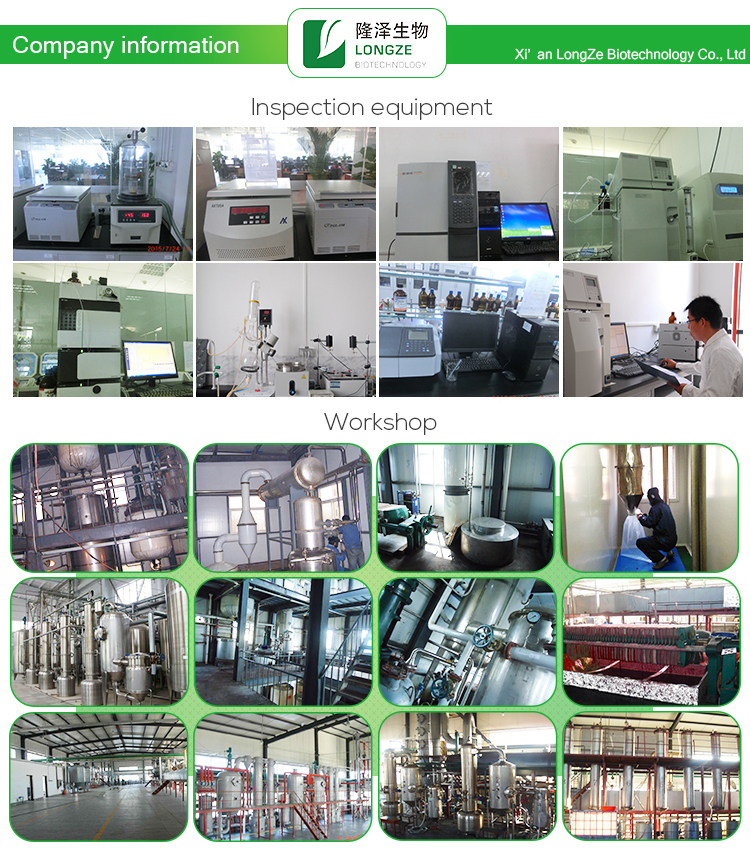 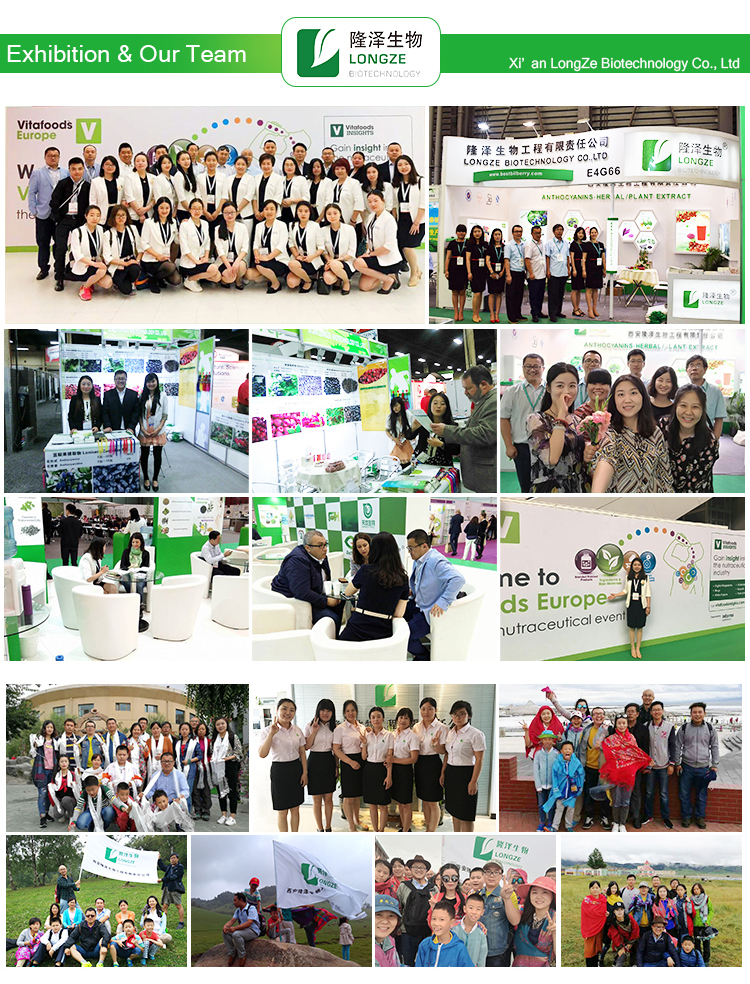