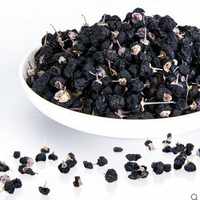 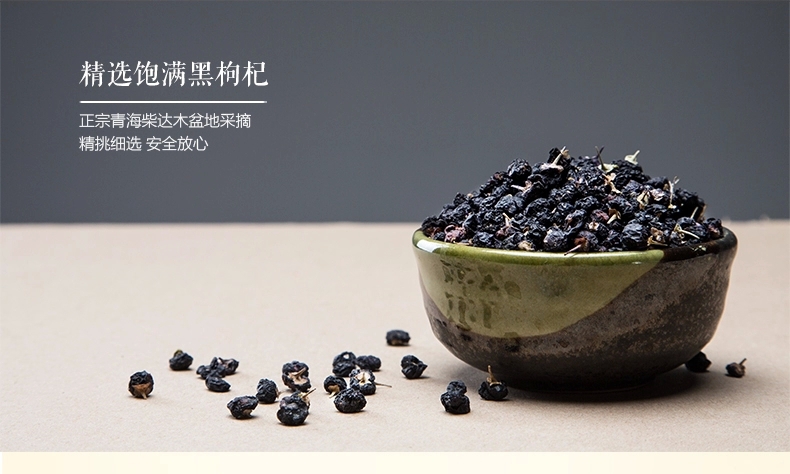 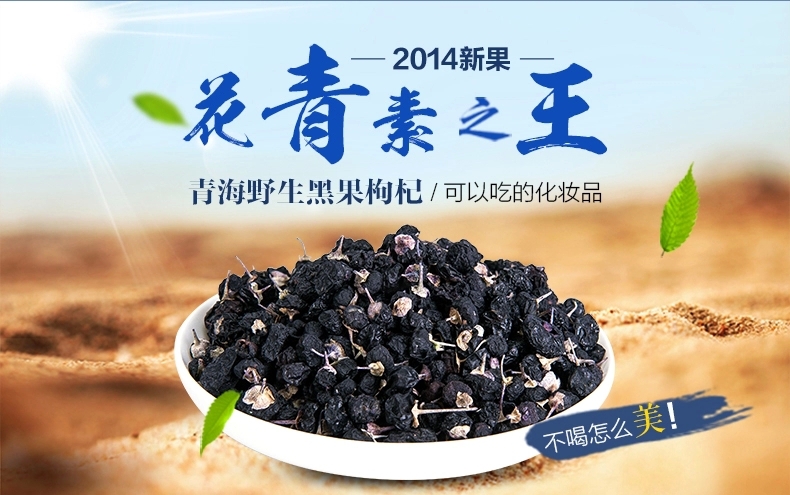 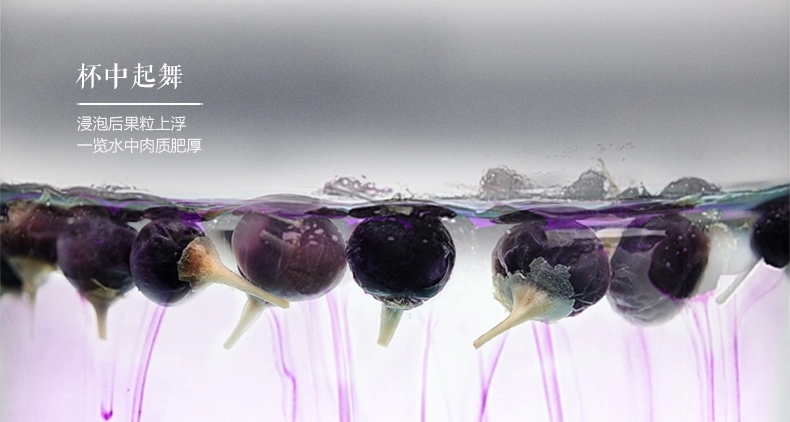 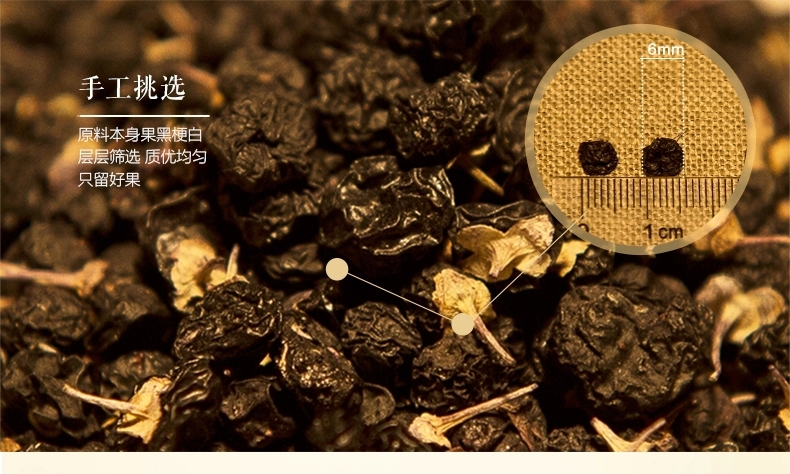 According to the " Book of Changes " records " Tianxuan to yellow ," Hyun is black, when the Zhou Heaven is in the clothes worn black ; while the north, is in today's Ningxia Border Region and other places.

Xian Yun Jubing hit northern tribes week , King Wen of Zhou Jichang several times to send troops conquest, frustrated , then sent to the famous Chung Shuofang stationed south frontier , " the emperor ordered me , the city he Shuofang ." Nam Chung Shuofang against an enemy in time , accidentally stained by beverages disease that constructive criticism without medicine. A nameless old man presented black cotoneaster , too , the day chewing , light as possible and more. When to Xian Yun defeated, victorious return, offered citrate in Jichang . King Wen eat, big Yue , like its sweet and healthy, is the fruit of God 's days , ordered to black as the color of the emperor .

Discussion about the efficacy of traditional medicine Lycium

Modern medical discourse about the efficacy of black wolfberry

Adults eat about 20 grams of wolfberry more appropriate , you can also change the number according to their taking the situation to achieve the best results so far ; either be placed in the mouth and chewing food can also be soaked in water to drink. We must uphold for a long , eat a little every day , in order to be effective.