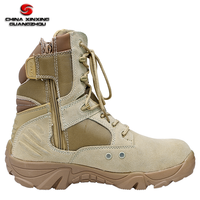 Combat boots are military boots designed to be worn by soldiers during combat or combat training as opposed to during parades and other ceremonial duties. Modern combat boots are designed to provide a combination of grip, ankle stability, and foot protection suitable to a rugged environment. They are traditionally made of hardened, sometimes waterproofed leather. Today, many combat boots incorporate many technologies originating in civilian hiking boots, such as Gore-Tex nylon side panels, which improve ventilation and comfort.[1] They are also often specialized for certain climates and conditions, such as jungle boots, desert boots, and cold weather boots as well as specific uses, such as tanker boots and jump boots.

Combat boots worn as fashion apparel. Combat boots are also popular as fashion clothing in the goth, punk, grunge, heavy metal, industrial, skinhead, and BDSM subcultures; however, they are becoming more and more mainstream.[28] Beyond fashion as such, many individuals choose to wear combat boots simply due to durability, comfort and other utilities, as the boots are specifically designed to be comfortable to wear in a variety of changing conditions for long durations without significant long-term wear. Combat boots have a longer lifespan than fashion boots, which can give them a vintage feel, even after recrafting.[29] For these and other reasons, they can be purchased in almost every moderately sized city at military surplus stores. 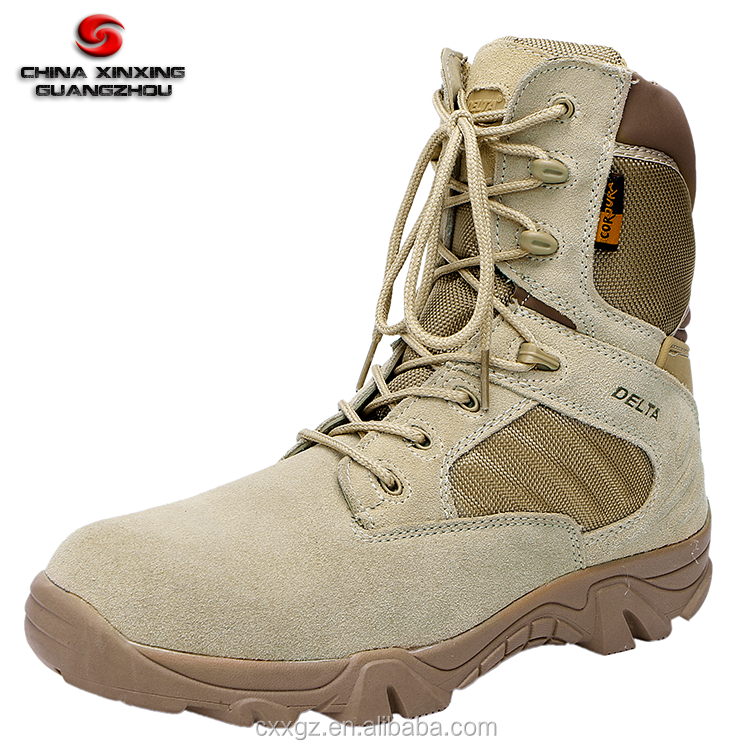 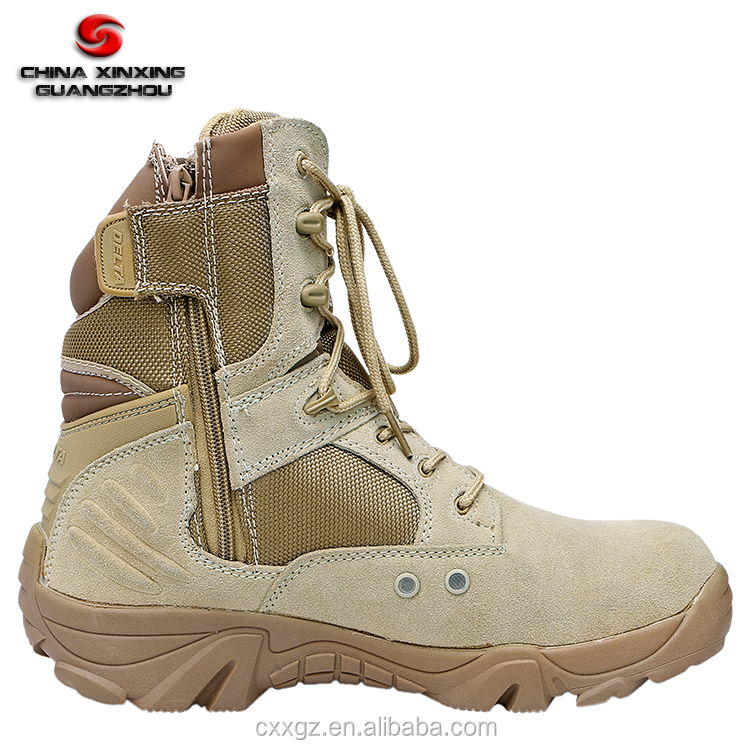 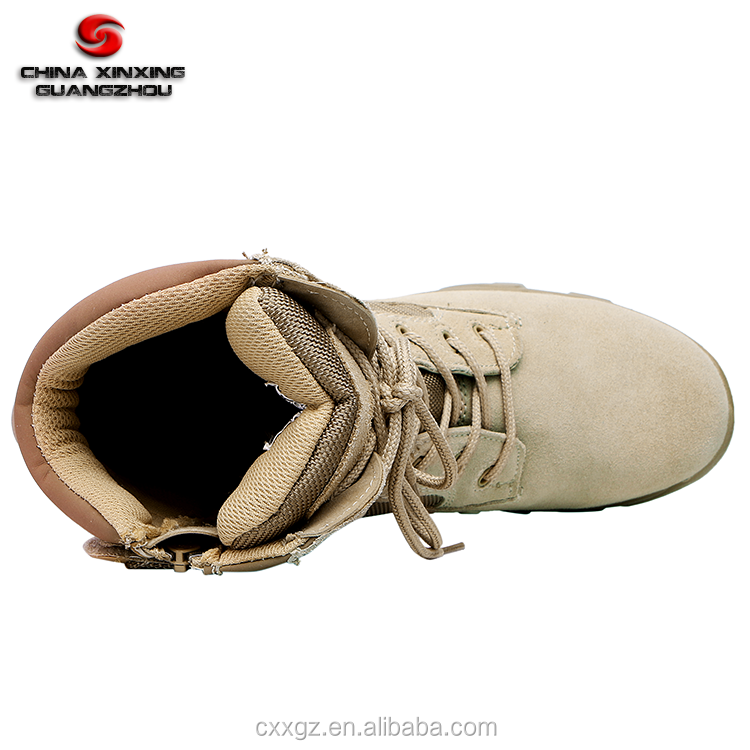 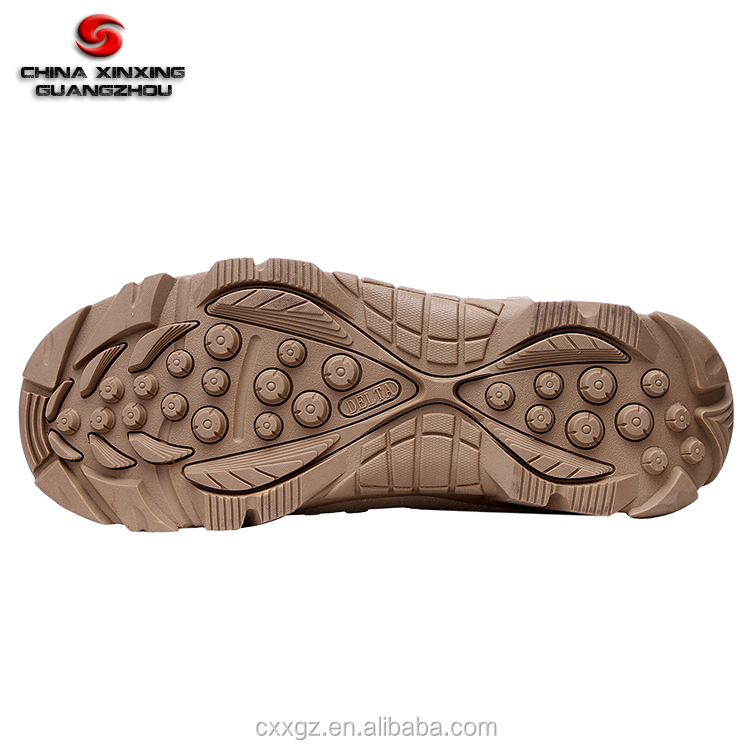 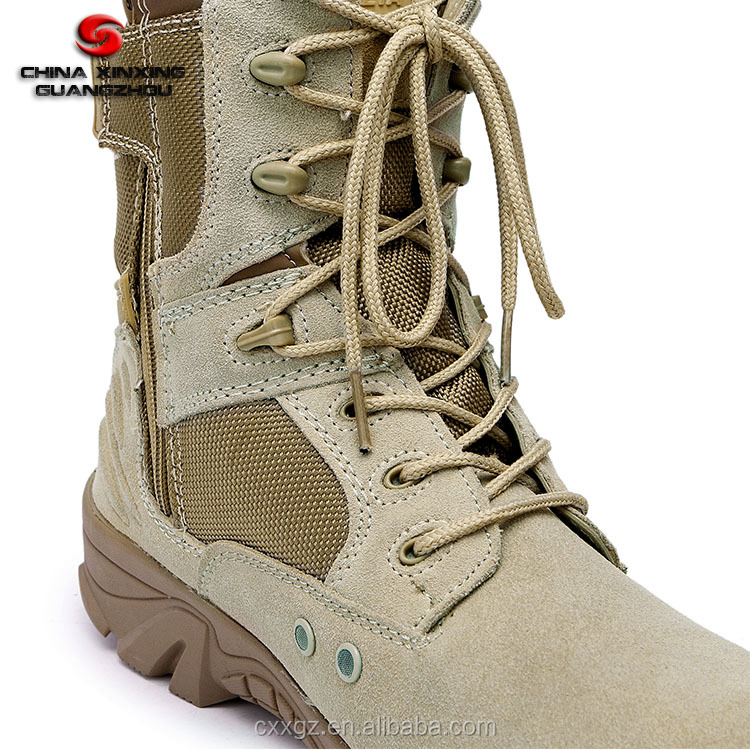