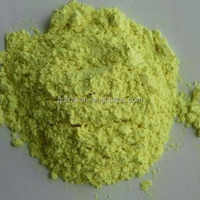 1.Alpha Lipoic Acid is a coenzyme, and one of the most powerful antioxidants. It is referred to as the universal antioxidant because it is water and fat soluble, enabling it to function in both the membrane and aqueous parts of cells, to help fight cell damaging free radicals in the body

2.Alpha Lipoic Acid supports the regeneration of glutathione, one of the bodys primary antioxidants and helps to recycle glutathione, Vitamin C and E, and Coenzyme Q10

Alpha Lipoic Acid (also known as lipoic acid, thioctic acid, or ALA) is one of the good fatty acids produced in every one of our cells. One of its main functions is to help convert glucose (blood sugar) into energy. About forty years ago, biologists discovered that ALA is also an antioxidant—a powerful substance that combats potentially harmful chemicals called free radicals which may cause heart and liver disease, cancer, cell aging, and many other conditions.

Burning, pain, and numbness in the legs and arms. High doses of alpha-lipoic acid are approved in Germany for the treatment of these symptoms. Alpha-lipoic acid is also used to treat eye-related disorders, such as damage to the retina,cataracts, glaucoma, and an eye disease called Wilson’s disease.

Alpha lipoic acid can help with the following conditions:

Alpha-lipoic acid is a vitamin-like chemical called an antioxidant. Yeast, liver, kidney, spinach, broccoli, and potatoes are good sources of alpha-lipoic acid. It is also made in the laboratory for use as medicine.

Alpha-lipoic acid is used for diabetes and nerve-related symptoms of diabetes including burning, pain, and numbness in the legs and arms. High doses of alpha-lipoic acid are approved in Germany for the treatment of these symptoms.

Alpha-lipoic acid is also used to treat eye-related disorders, such as damage to the retina, cataracts, glaucoma, and an eye disease called Wilson’s disease.

How does it work?
Alpha-lipoic acid seems to help prevent certain kinds of cell damage in the body, and also restores vitamin levels such as vitamin E and vitamin C. There is also evidence that alpha-lipoic acid can improve the function and conduction of neurons in diabetes.

Alpha-lipoic acid is used in the body to break down carbohydrates and to make energy for the other organs in the body.

Alpha-lipoic acid seems to work as an antioxidant, which means that it might provide protection to the brain under conditions of damage or injury. The antioxidant effects might also be helpful in certain liver diseases.

Package:25kg/drum or as your request.

Storage Situation: Stored in a cool and dry well-closed container. Keep away from moisture and strong light/heat.

Delivery: within two weeks after receiving your prepayment.

Service we can provide:
1. Mixed container, we can mix different items in one container.
2. Quality control, before shipment, free sample for test. After shipment, keep sample for 3 years
3. Prompt shipment with professional documents
4. Packing as your request, with photo before shipment. 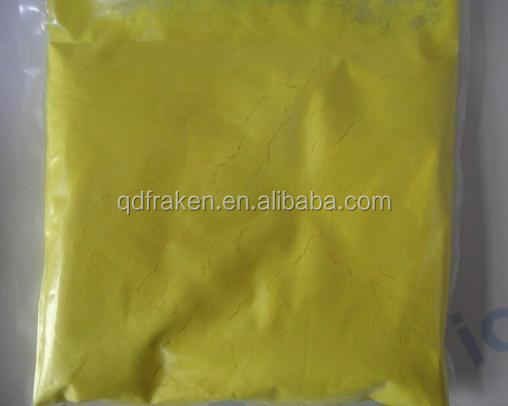 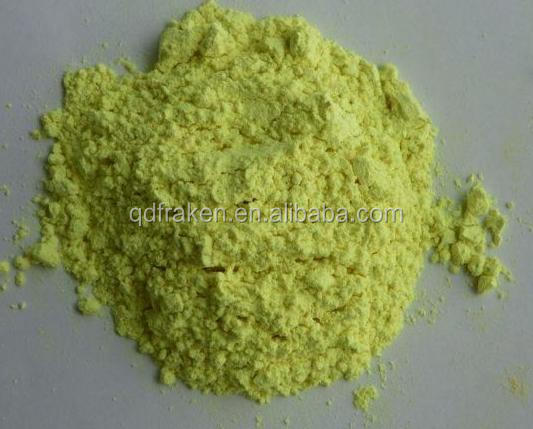 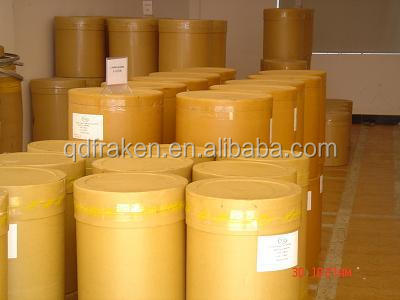