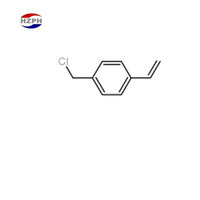 Trading Company
-
Response Rate
0.0%
On-time delivery rate
-
-
Transactions
-
Employees
-
R&D staffs
-
Patents
Visit Store
4-Vinylbenzyl chloride is an organic compound with the formula ClCH2C6H4CH=CH2. It is a bifunctional molecule, featuring both vinyl and a benzylic chloride functional groups. It is a colorless liquid that is typically stored with a stabilizer to suppress polymerization.
In combination with styrene, vinylbenzyl chloride is used as a comonomer in the production of chloromethylated polystyrene. It is produced by the chlorination of vinyltoluene. Often vinyltoluene consists of a mixture of 3- and 4-vinyl isomers, in which case the vinylbenzyl chloride will also be produced as a mixture of isomers. 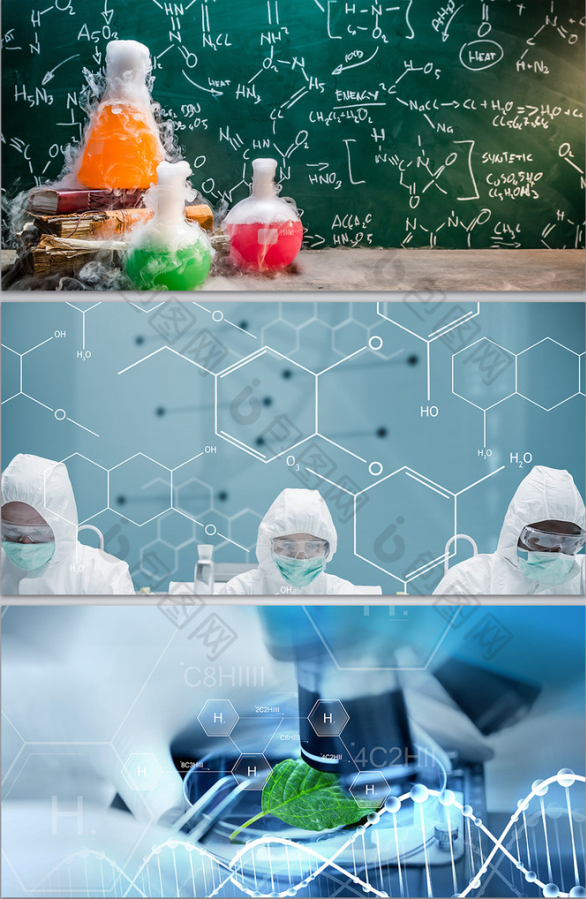