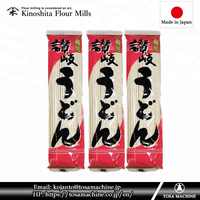 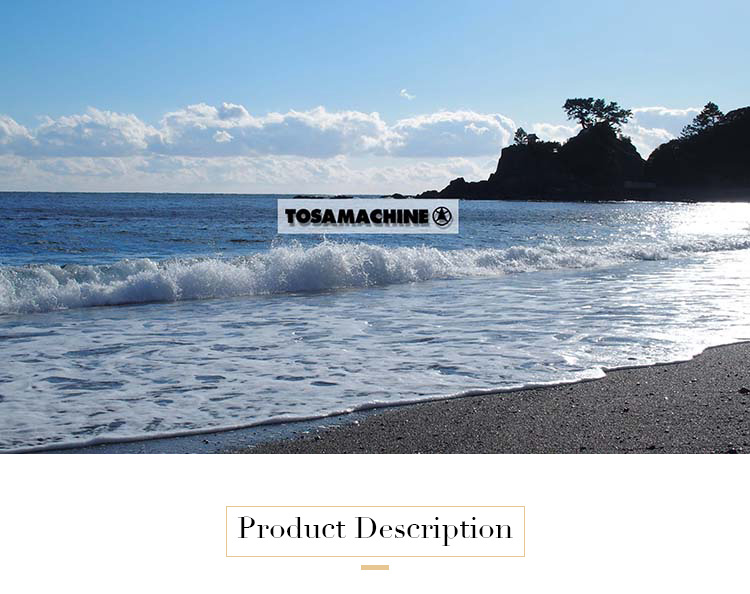 Sanuki is the old name of the Kagawa prefecture, which is the smallest among Japan's 47 prefectures. Udon is a traditional Japanese noodle made of wheat flour, salt, and water. Udon is a simple food, but maybe that's why people never get bored of eating them. Udon is extremely popular here in Japan, and there are many different types of Udon all over Japan. Our Sanuki Udon is generally accepted to be the most popular Udon among them all. 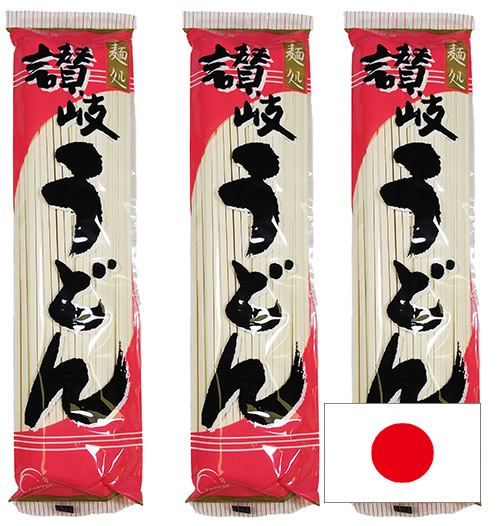 A Brief History of Sanuki Udon
Today, almost every Japanese knows that Sanuki, or Kagawa prefecture is well known for its Udon noodles. The reason why Sanuki became so well known for its Udon noodles was that Sanuki possessed everything necessary to produce the finest Udon. Sanuki's mild climate and low rainfall were ideal to produce fine quality wheat needed for Udon. Ever since Sanuki was early on described in the "Wakan-Sansai-Zue", or "Illustrated Sino-Japanese Encyclopedia", published in 1712 (the middle Edo period), we know that Sanuki has been providing fine quality wheat at least since then.

Mild climate and low rainfall also provided the ideal environment for producing salt by solar evaporation. Moreover, there was a nice fishing ground of small sardines, which were necessary to make the nice broth of Udon soup. Thus, nature provided Sanuki all the essentials for the finest Udon, and that is why we have such nice Udon characterized by its firm chewy texture and fine wheat fragrance.

The photograph is an image.↓ 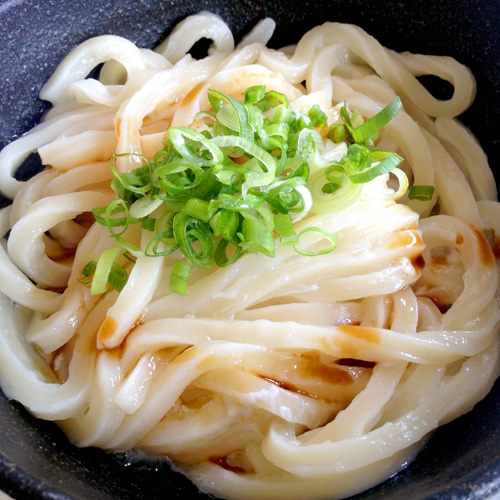 Recomended ways of eating is "Kamanuki udon" and "Kamaage udon". 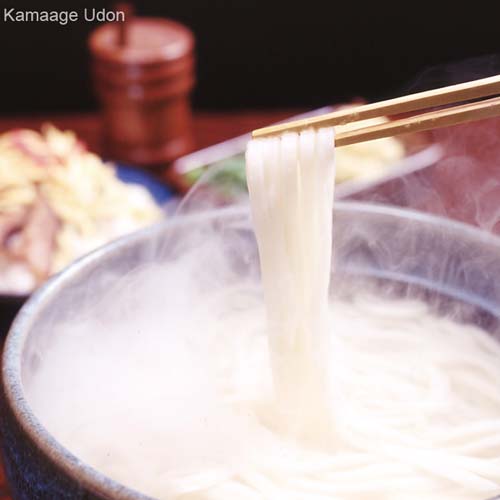 How to cook dried noodles

1. Fill a large pot with sufficient water (at least 10 times the weight of the noodles).
When the water starts to boil, add noodles into the boiling water and stir gently.
2. When it reaches to the boiling point again, turn the heat down to the medium setting.
Keep stirring the noodles gently at times so that they won’t stick together.
3. When the noodles are ready (boiling time is 6 – 15 minutes, depending on the noodle thickness), strain them on a sieve, then rinse with running water until the noodles cool down to the water temperature.
4. Serve with soup broth, green onion, and horseradish. 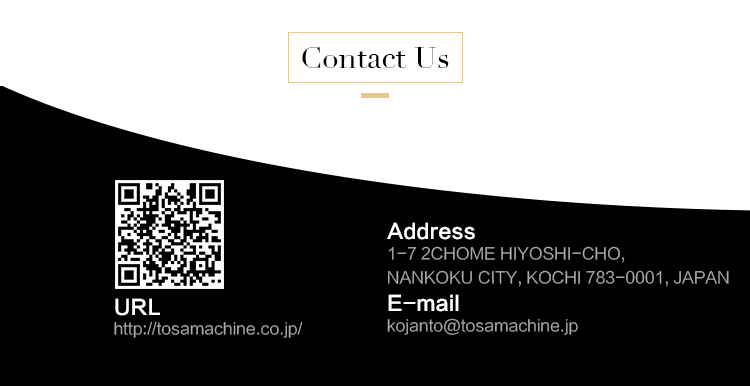