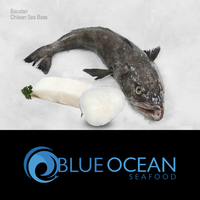 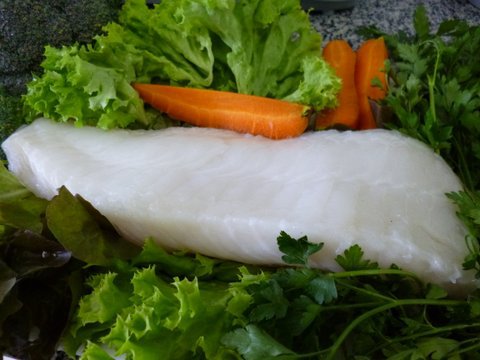 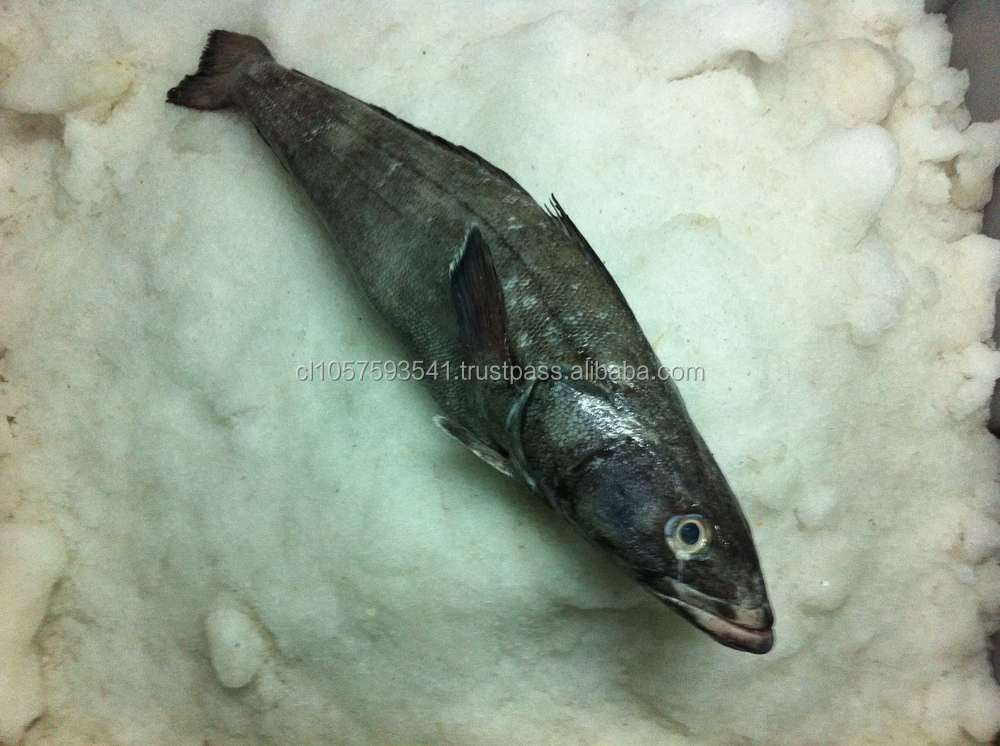 It isn’t a coincidence that Toothfish is known in many markets as Chilean Seabass. It was in Chile, in the 1980’s that the fleet of Australis hake long liners found this unknown species and the industry started to seek markets for it. The fish was first harvested off the southern coast of Chile, almost to the Antarctic.

How it became one of the most valuable fish species in the world, and the fishery spread from Chilean waters to all oceans around the Antarctic, and how the fish became known as ‘White Gold’, is because of is amazing snow white meat, delicate firm flake texture, a unique mild flavor and an superb incredible taste that inspire Chefs all around the world to prepare the “Greatest Seafood Plate”.

Chilean sea bass has a rich, melt-in-your-mouth flavor. The moderately oily meat is tender and moist with large, thick flakes. Meat from raw Chilean sea bass is snow white. When cooked, the meat remains white, comparable in appearance to cod. Refreshed fillets should be shiny and resilient. Frozen product shouldn’t have freezer burn or discoloration.

Chilean sea bass is an excellent fish for grilling. You can also poach or sauté the meat, an use soft sauces that complement with the fish’s own full flavor. Because of its high oil content, Chilean sea bass also lends itself to smoking. The same characteristic makes it unsuitable for frying. 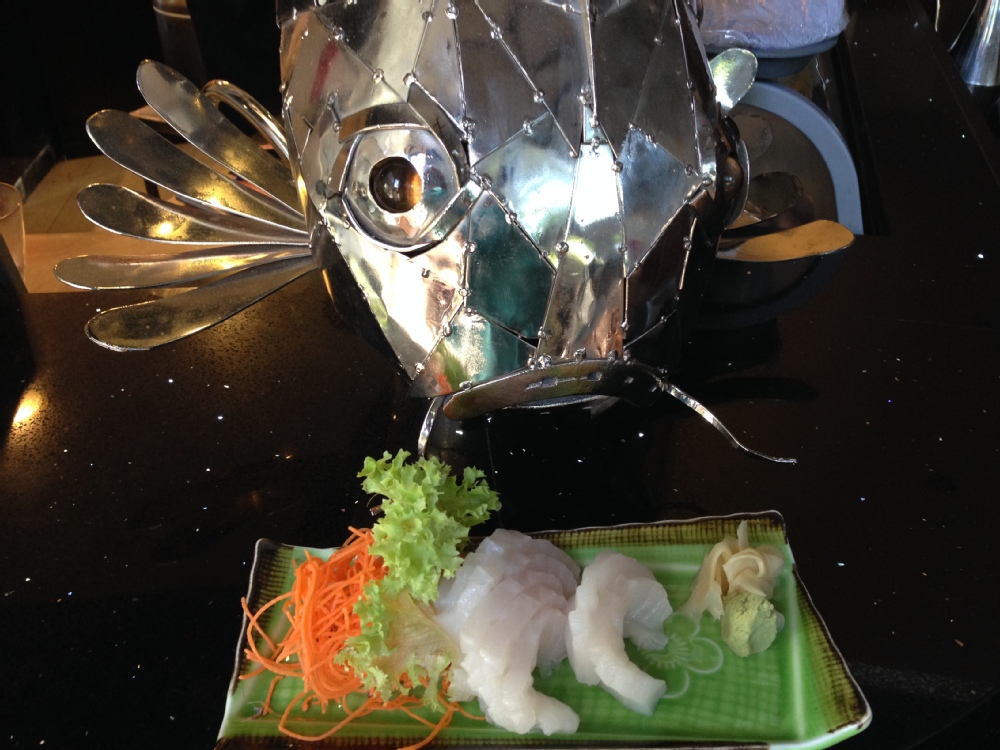 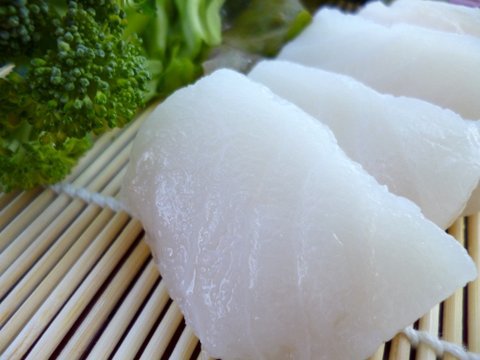 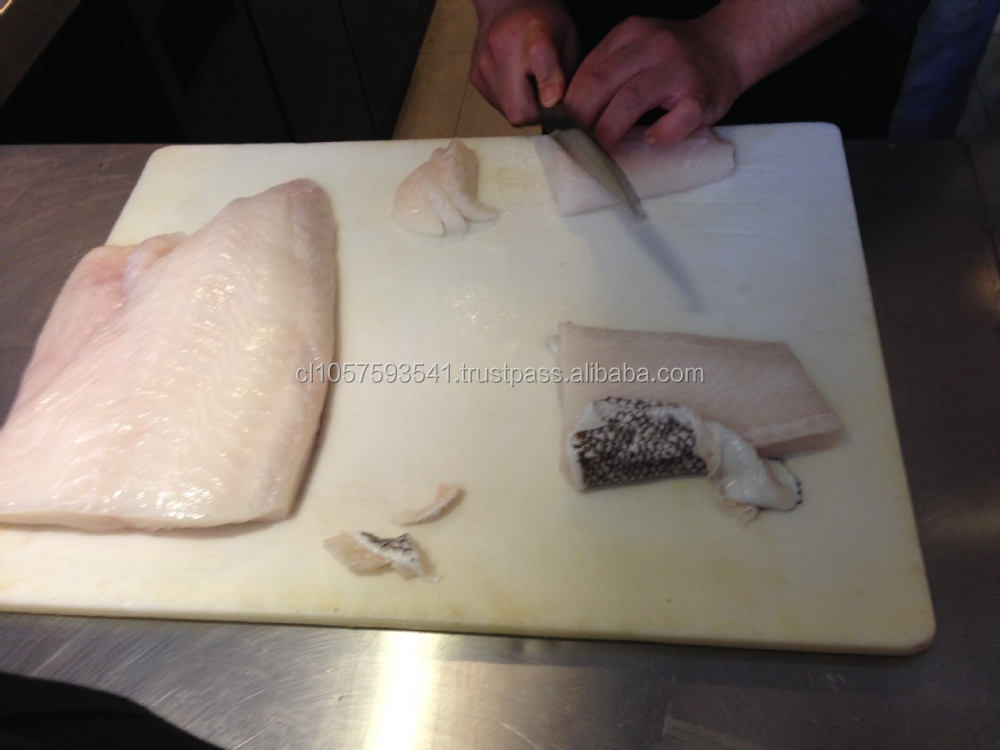 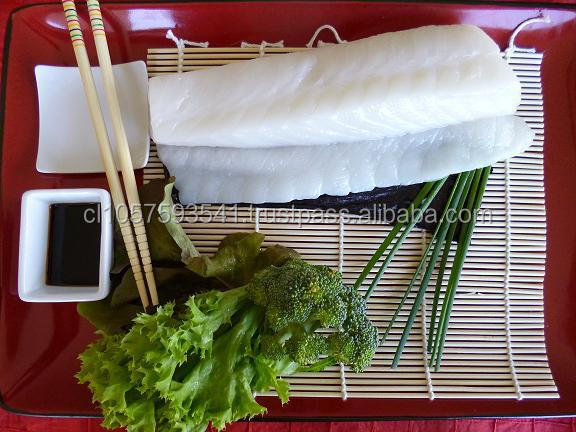 The fishery in Chile is regulated by Chilean fishing law, as well as CCAMLR regulations. All vessels are equipped with VMS and all shipments are backed by a Dissostichus Catch Document (DCD).

The Chilean Seabass or Patagonian toothfish can reach an age of around 50 years, a maximum length of 2.2 meters and about 120 kg in weight. Its diet is mainly based on squid, fish, crabs and prawns. The fish is marketed in frozen form; “fresh” sea bass is nearly always “refreshed” product (frozen fish that has been thawed). Toothfish prices in the world are climbing year to year as demand for sustainably certified product continues to put pressure on supplies. This higher toothfish interest has forced buyers to compete directly with Asian importers for product, which has pushed up the market.

Note: There is some confusion with "icefish" (Champsocephalus gunnari) caught in subantartic cold waters, which does not resemble toothfish in any way. 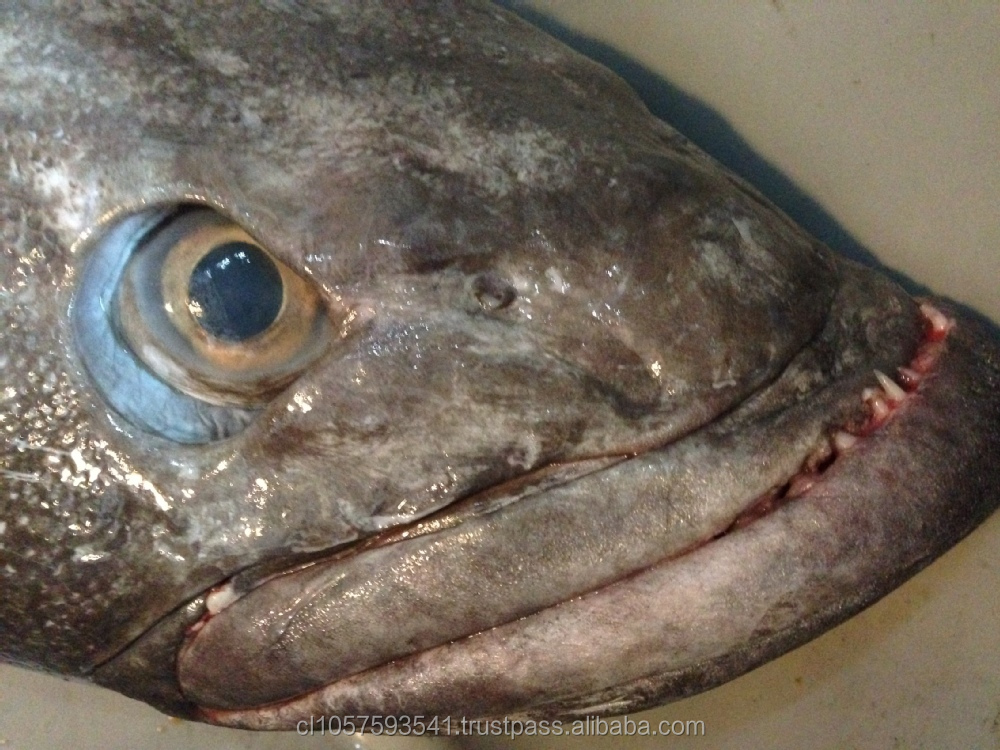 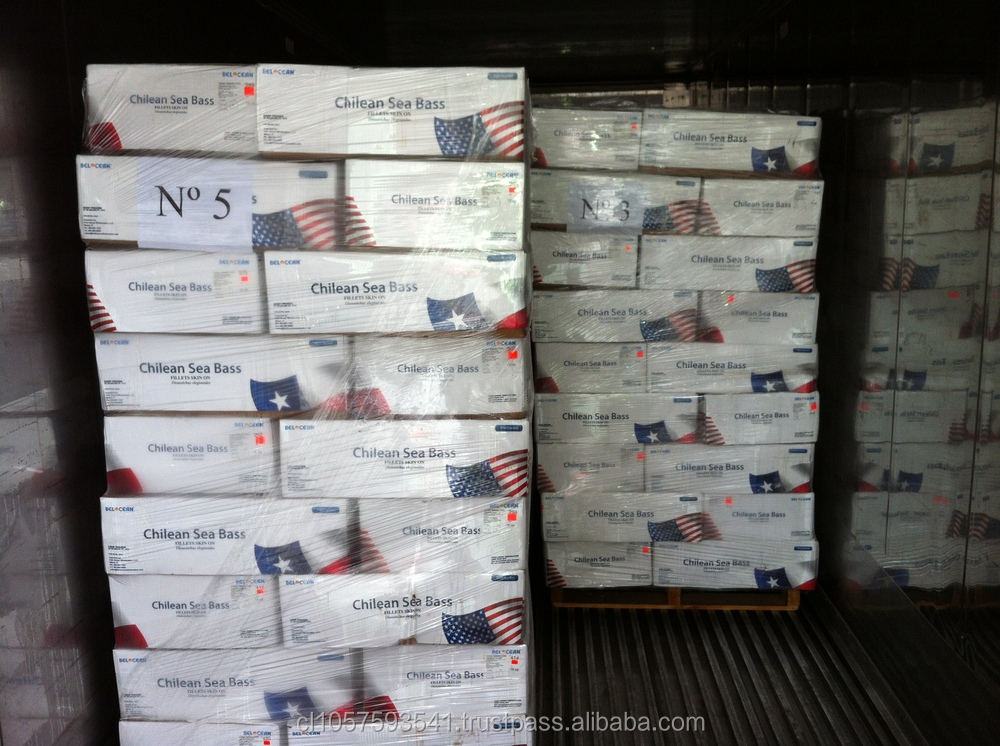