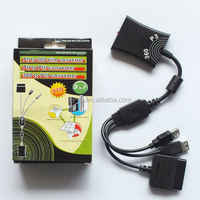 2. When you use it on P3, just pull the switch to P3, then connect the USB male plug of this cable to USB port of P3 console. It will be working when you turn on function button of P2 controller.

1. Please according to this instruction to do the connection before use this product.

3. Do not disassembly this product by yourself 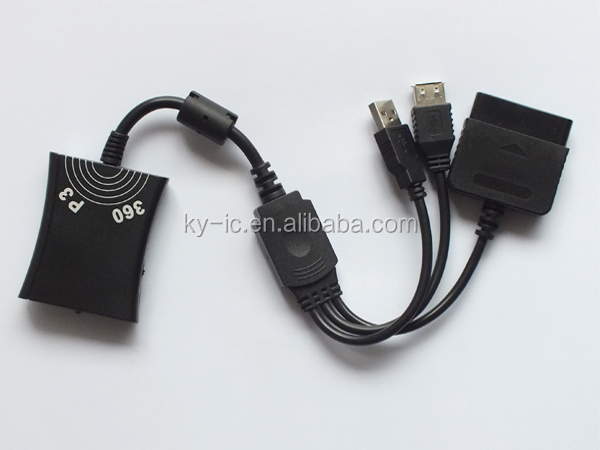 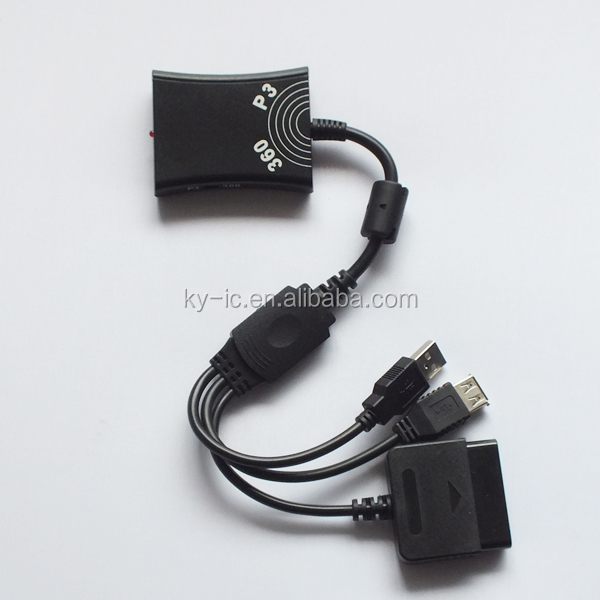 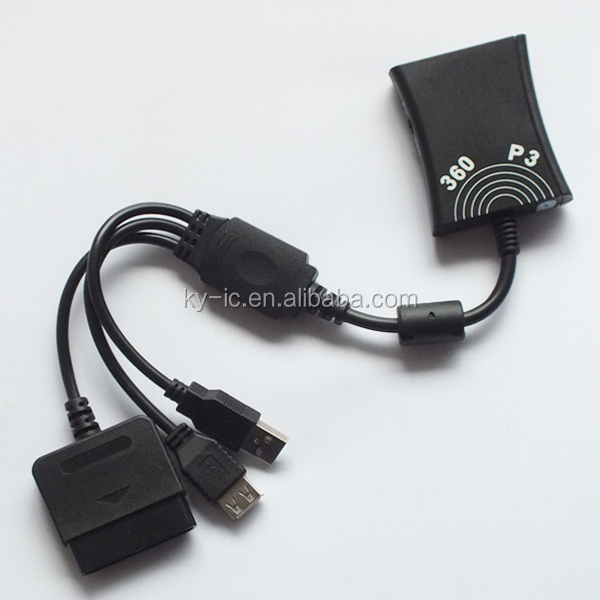 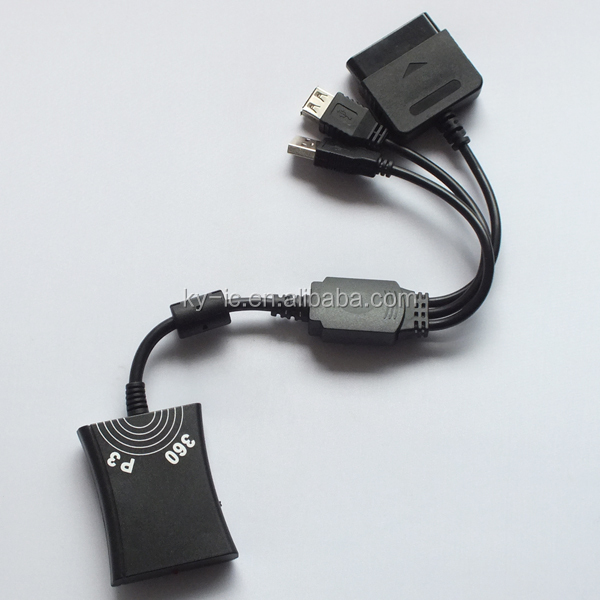 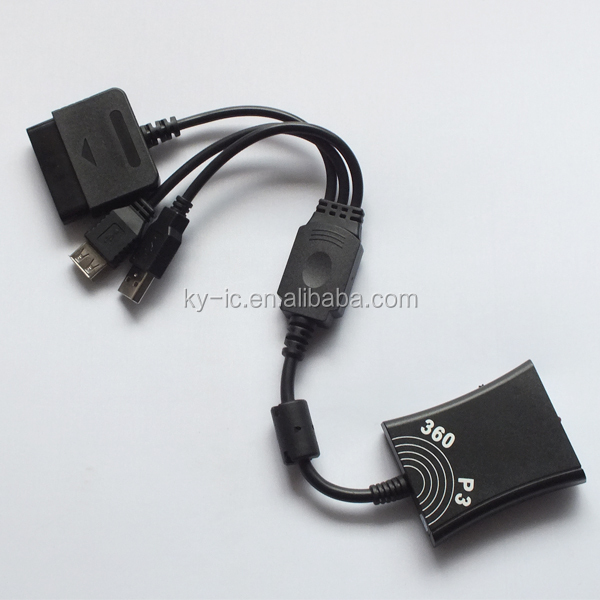 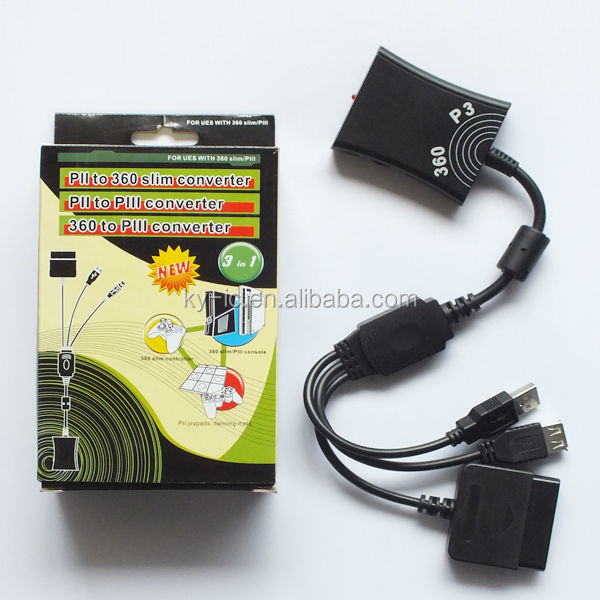 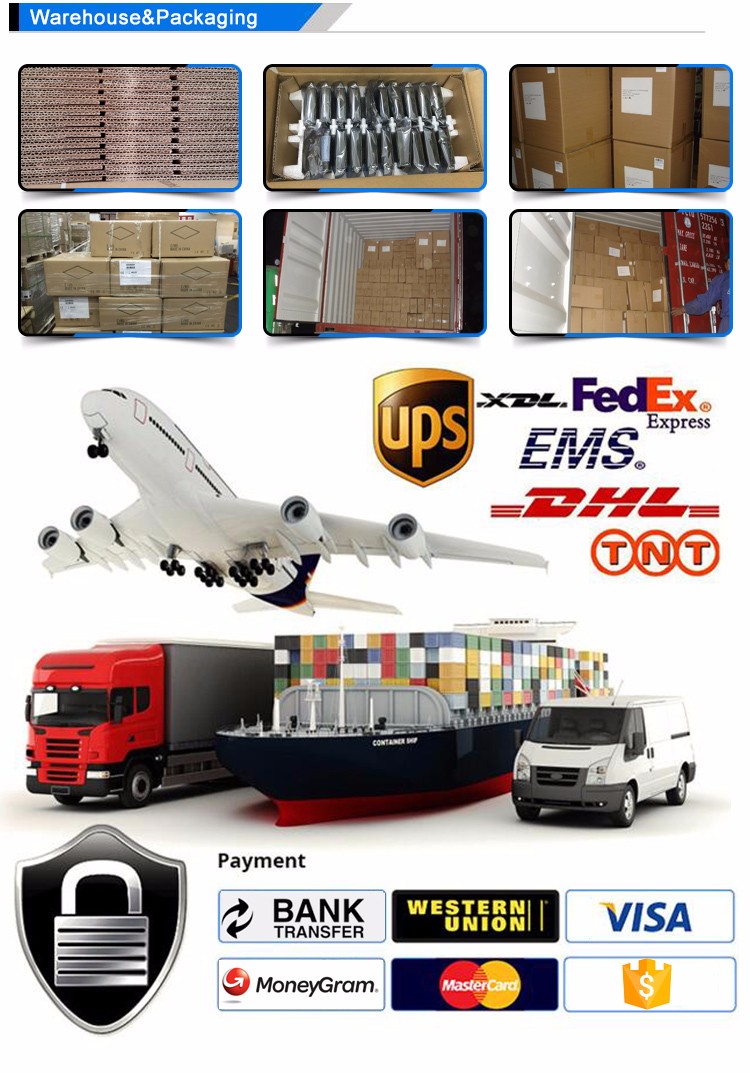 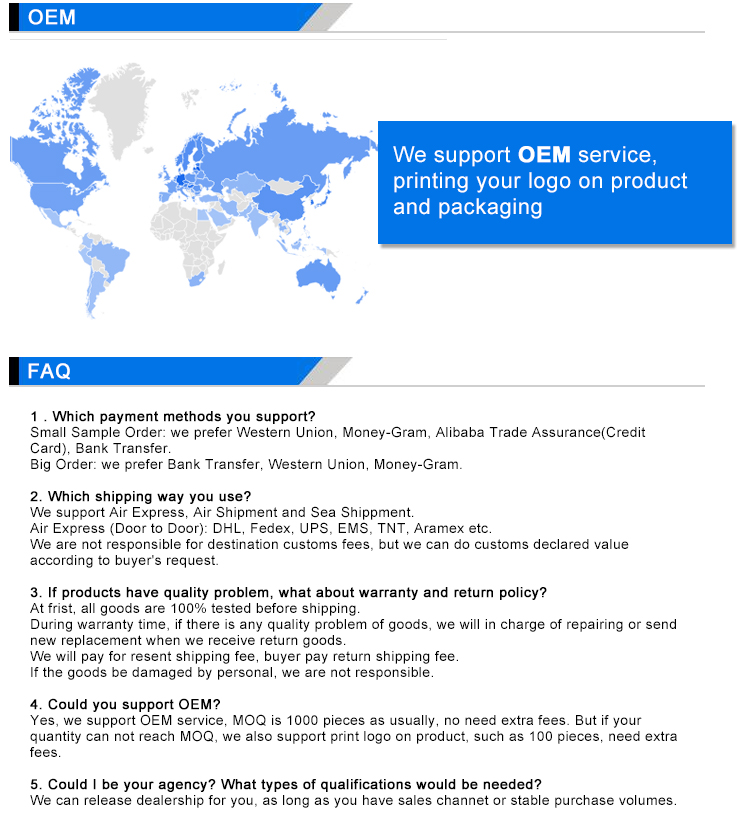