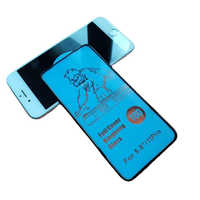 The above price does not include packaging, if you need to bring packaging, add 0.8RBM
Company Profile 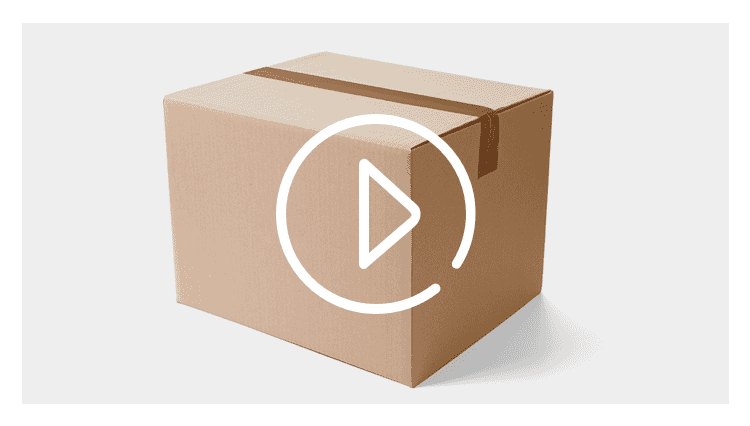 Shenzhen Mokate technology Co.,Ltd ,was established in 2012 and is located in Shenzhen. It has been focusing on the field of protective film manufacturing. A manufacturer specializing in research and development, production, processing, wholesale sales and after-sales, as well as wholesale, processing and sales of imported raw materials. Products include various protective films and accessories for mobile phone screens, tablets, watches, etc. Such as explosion-proof film, high-definition film, privacy film, frosted film, stone film, blue film, mirror film, 3D protective film, 5D protective film, etc.! The company's factory building area is 8,000 square meters, more than 100 employees, and the company has complete departments and organizations. Strictly, we value the power of cooperation and teamwork. We take "quality and honesty" as our belief,
FAQ
1. who are we?
We are based in Guangdong, China, start from 2016,sell to Domestic Market(18.00%),Mid East(15.00%),Southeast Asia(15.00%),South Asia(10.00%),Central America(10.00%),North America(10.00%),Northern Europe(5.00%),South America(5.00%),Eastern Asia(3.00%),Oceania(2.00%),Eastern Europe(2.00%),Southern Europe(2.00%),Africa(2.00%),Western Europe(1.00%). There are total about 101-200 people in our office.

2. how can we guarantee quality?
Always a pre-production sample before mass production;
Always final Inspection before shipment;