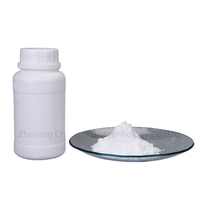 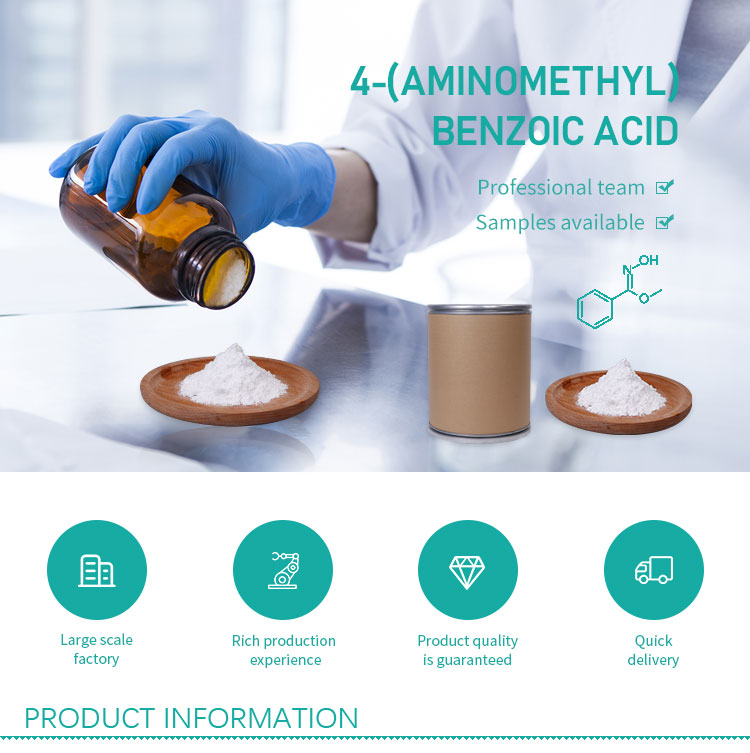 2. It has remarkable effect on general chronic bleeding.

3. In addition, it can be used for bleeding caused by streptokinase or urokinase overdose.

4-(Aminomethyl)benzoic acid (PAMBA) can be used in the synthesis of:

• Cyclopeptide composed of L-glutamic acid and 3-aminobenzoic acid that can be used as receptors for a variety of cations and anions.

• A bioactive peptide which has potent GPR54 (a G protein-coupled receptor) agonistic activity. 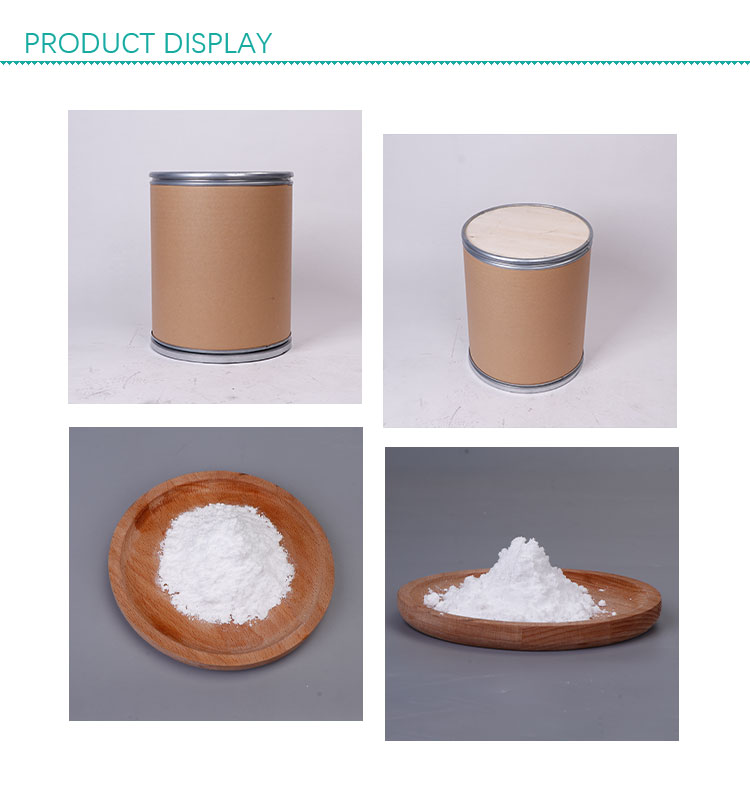 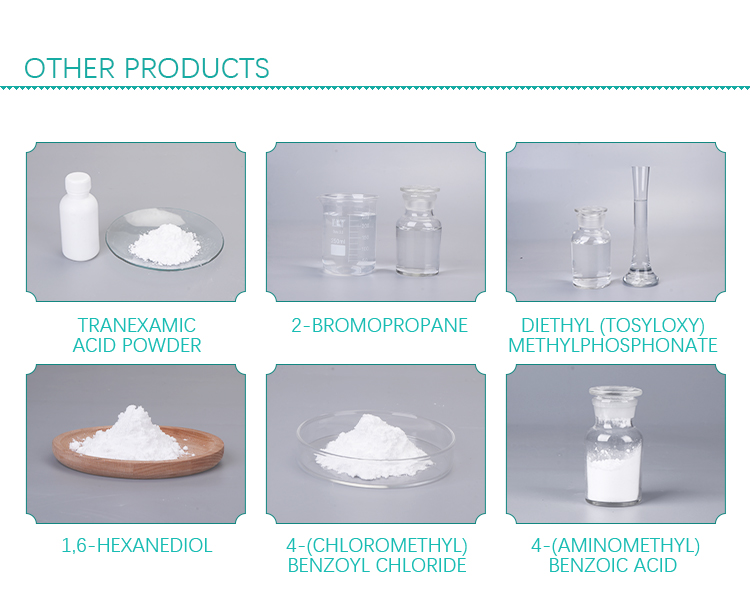 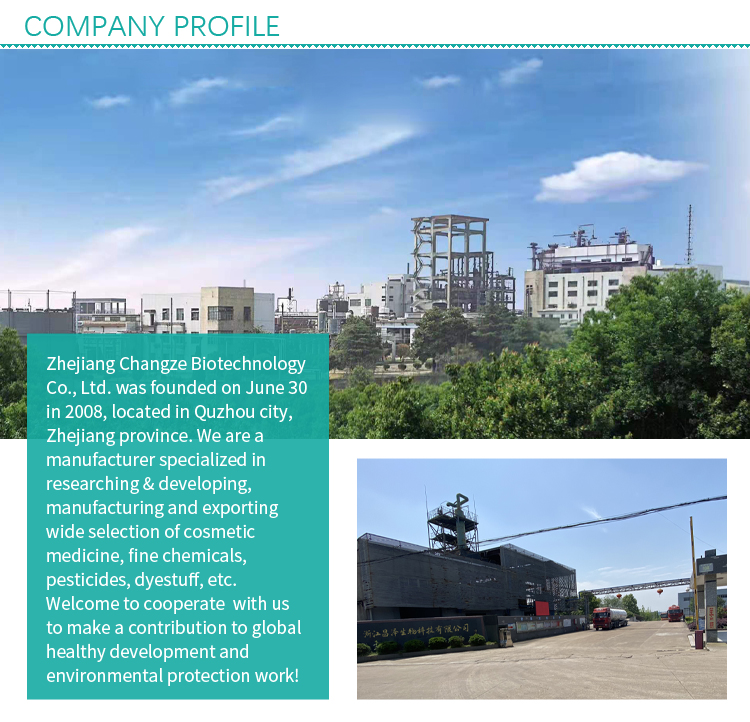 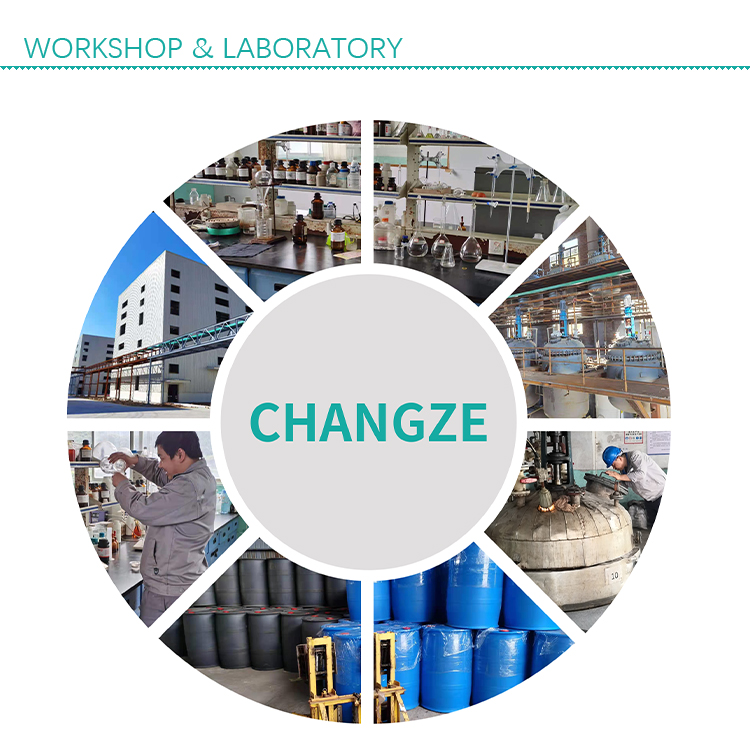 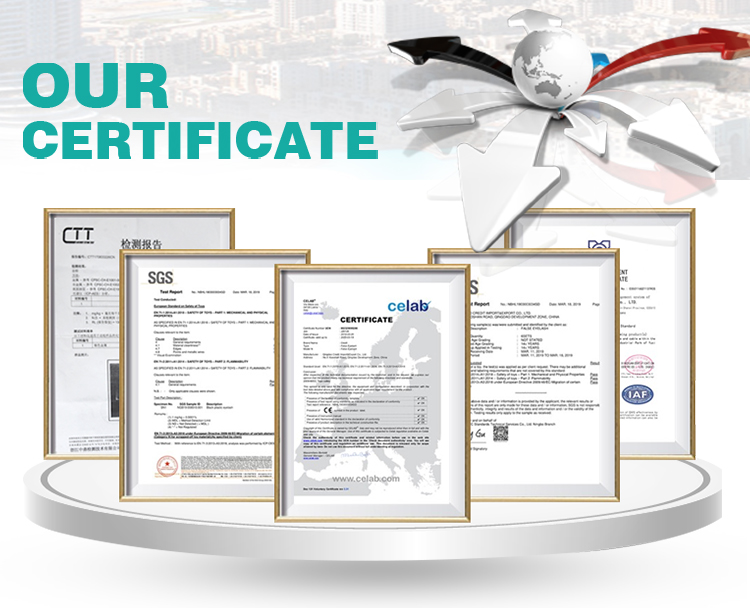 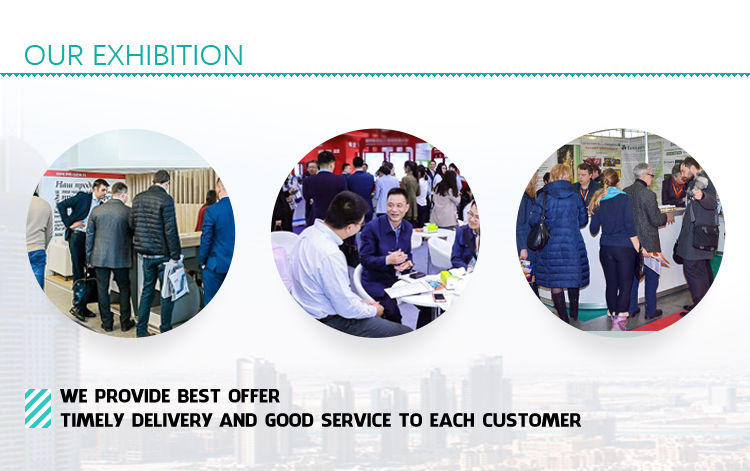 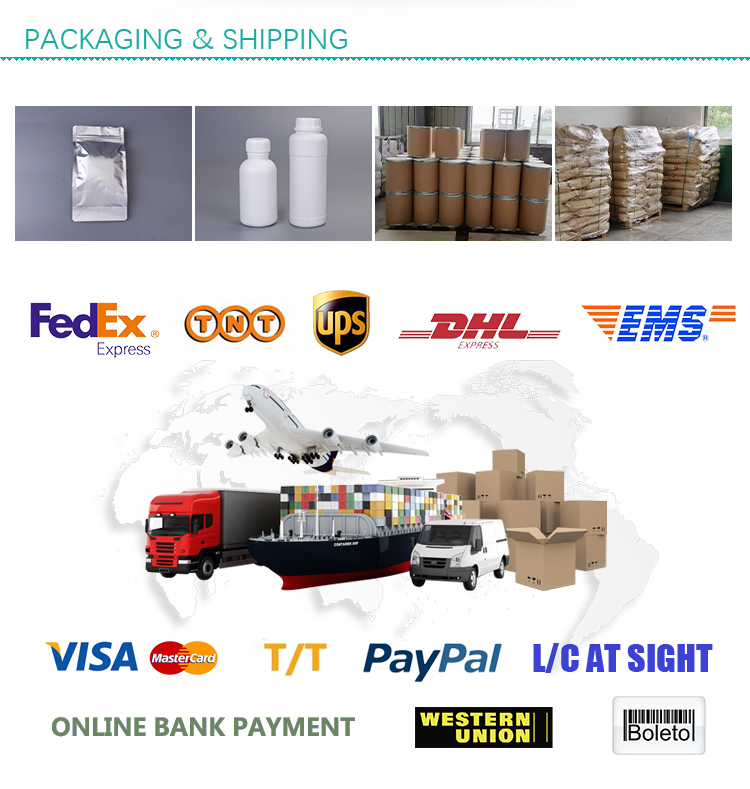 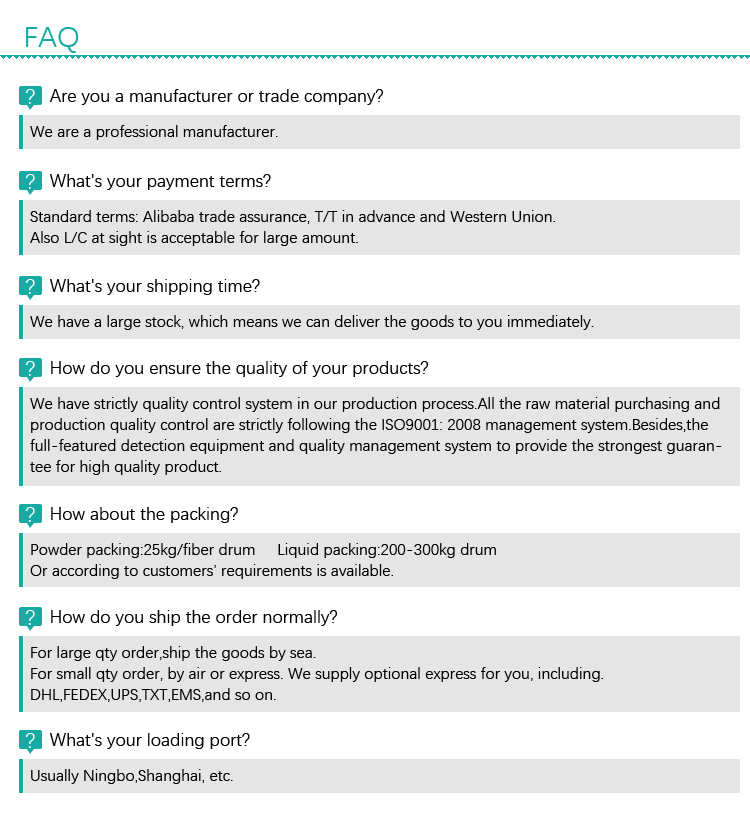