When it comes to storing files and processing information, it is difficult to shove the impressive SATA hard drives aside. Although many people tend to regard hard disk drives as old technology, the new highly performing variants have raised the bar. One of the most impressive variants is hard drives with the SATA interface and transfer speed of up to 6Gbps.

These are among the best drives to buy presently. They come with flash-speed disks that load several times faster than traditional hard drives. Another added advantage is that they come in either 2.5-inch sizes or 3.5-inch sizes. Users can find SATA 6Gbps hard drives that will nicely fit their case or enclosure.

SATA 6Gbps hard drives are designed to offer maximum performance. They connect to servers, PCs, or desktop computers via SATA 6Gbps cables. Despite their compact 2.5" to 3.5" sizes, they feature a dynamic cache of up to 64MB. Having these types of storage devices in hand will improve work efficiency and productivity.

Improved Storage Capacity and Performance
There are SATA 6Gbps hard drives that can give users a blend of HDD and SDD functionality. A device that can give a synergistic effect of both storage units will surely offer a higher level of performance. Users will find drives with traditional storage capacity up to 18TB. Most of these drives also come along with NAND technology for enhanced performance.

The read-write speed is something that will give users optimum satisfaction. With the SATA 6Gbps interface, users can expect read speed up to 400MB/s. Not only that, but some drives also run at up to 10000 rpm. Even at that rate, they are generally quiet, and they generate less heat.

Drives that use the SATA 6Gbps interface have been built to learn users' most used applications effectively. This engineering allows them to load those applications faster. It also helps with gaming consoles to load the games initially after users have launched the game. There is everything to get excited about when it comes to these drives.

The point of the SATA 6Gbps interface is to enhance the quality of the traditional mechanical hard drives. They are available at different capacity choices and RPM choices.

Reliable Data Recovery
There are possibilities of data accidents such as accidental deletion, formatting, virus attack, unexpected power shutdown, and partition loss. If such losses occur, data recovery software can easily recover the data from SATA 6Gbps hard drives. Data can be easily recovered, undelete, and unformatted from these SATA hard drives

Dynamic Cache
The dynamic cache is one of these drives' most impressive features despite not being so evident to users. It improves the performance of the SATA 6Gbps drives in real-time with optimized cache allocation. This function allocates more cache towards the read and writes functions. That is why users will find that read and write speeds are usually almost equal. 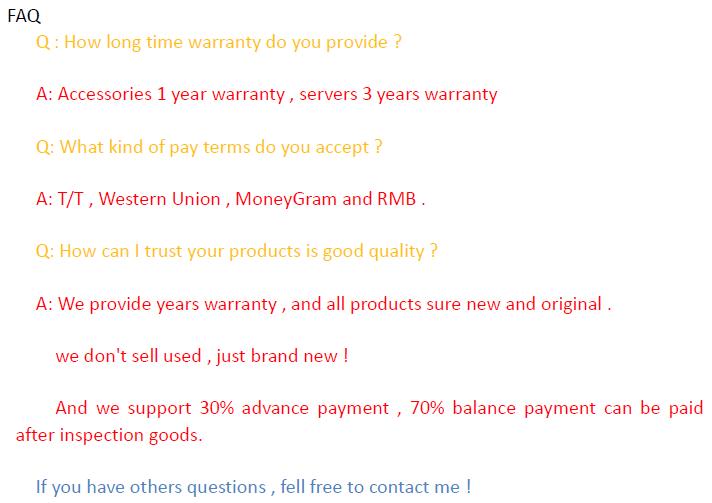