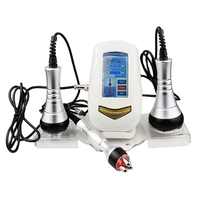 2.Aim at the skin surface and deep location,using a complex method to control the different currents and energy,direct access to the different skin layers,the effect is visible

4.With the most useful 40KHZ ultrasonic cavitation system 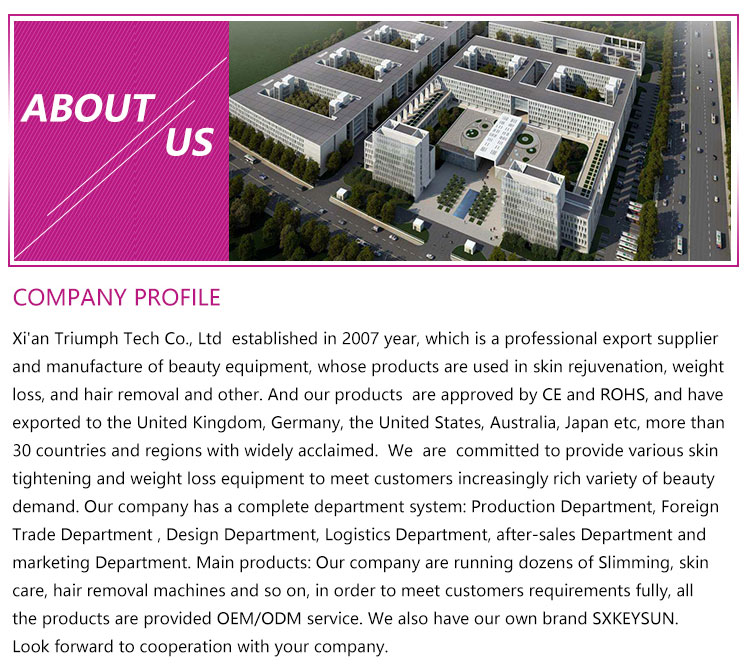 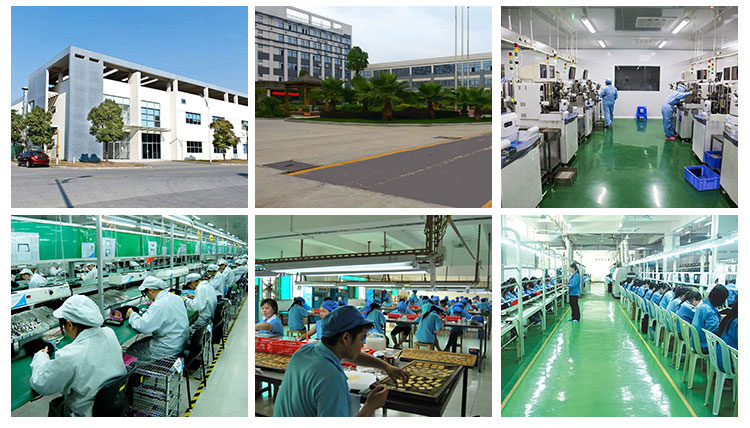 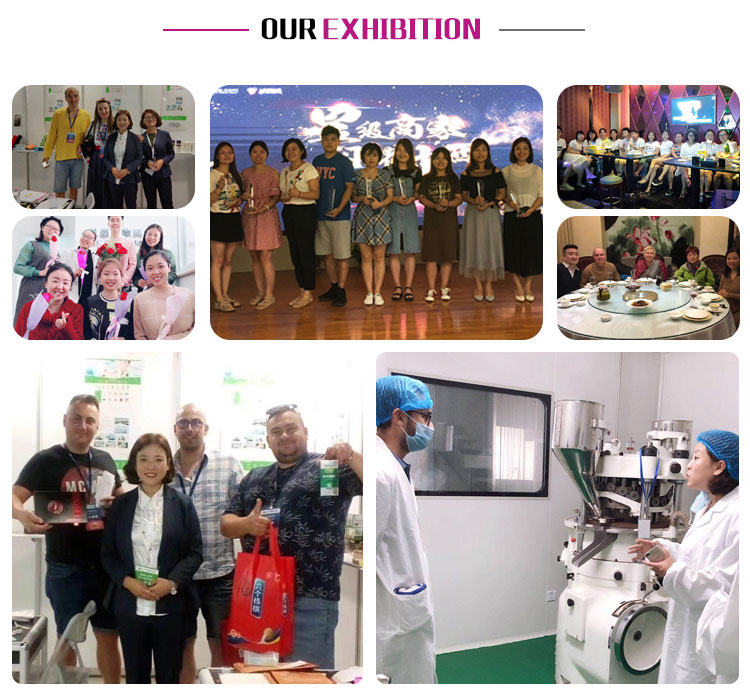 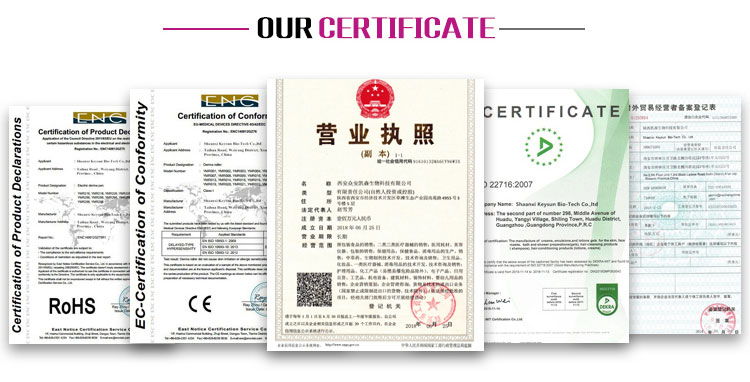 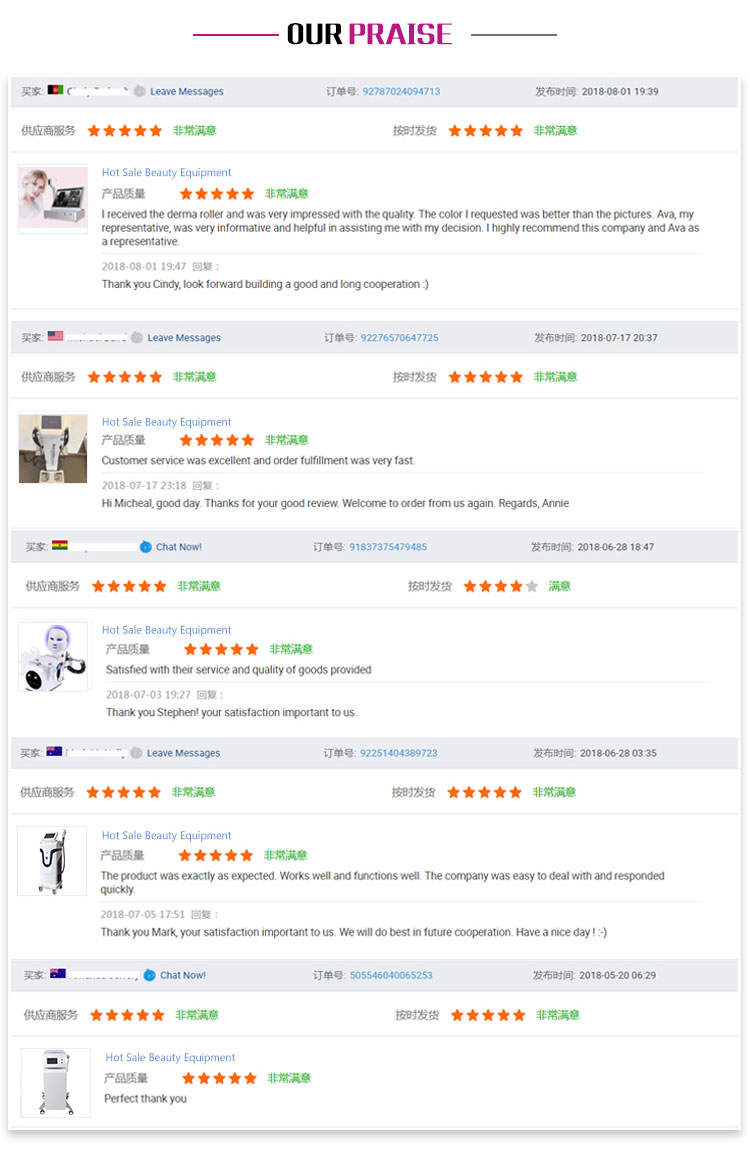