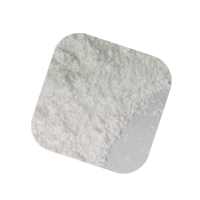 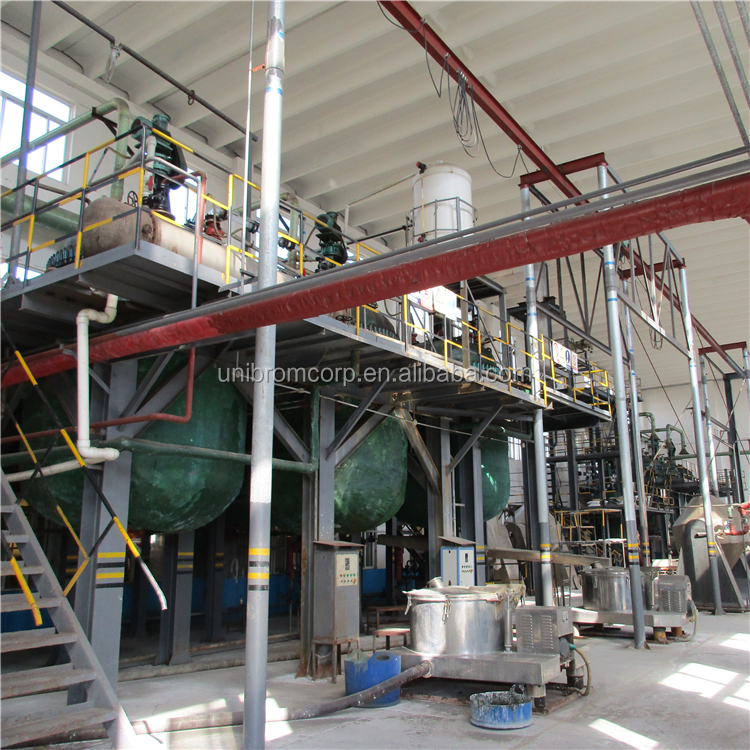 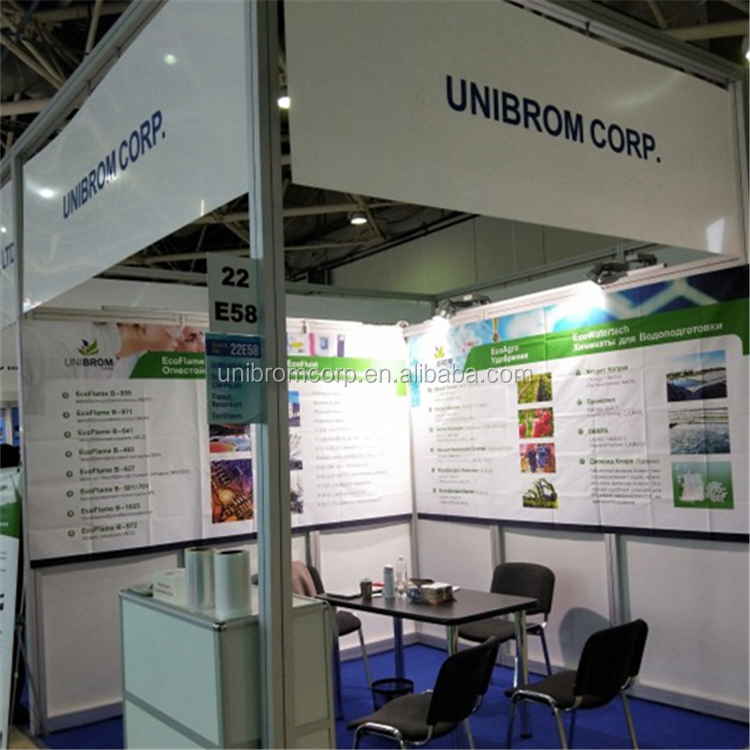 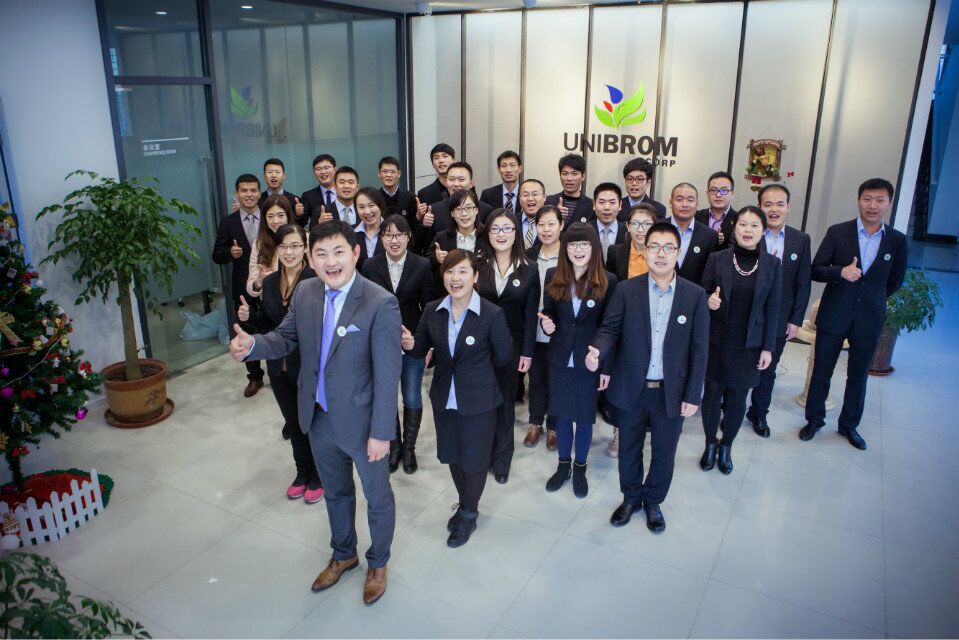 2. how can we guarantee quality?
Always a pre-production sample before mass production;
Always final Inspection before shipment;

4. why should you buy from us not from other suppliers?
UNIBROM CORP. was founded in 2007 in Weifang City, Shandong Province, China, and its main business covers R&D, manufacturing, marketing, and after-sales service for more than 12 years.