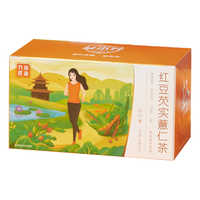 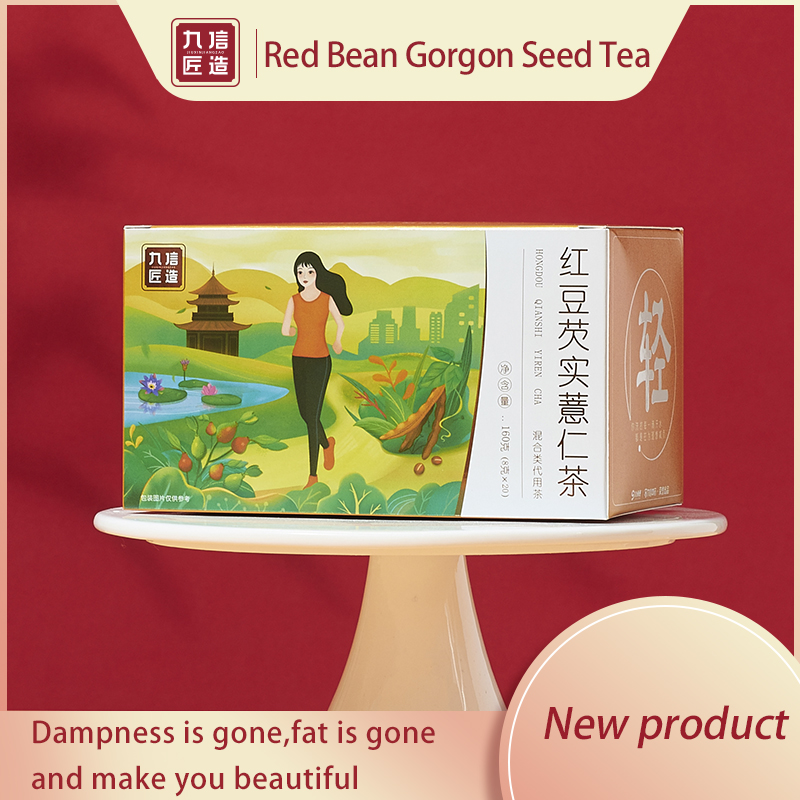 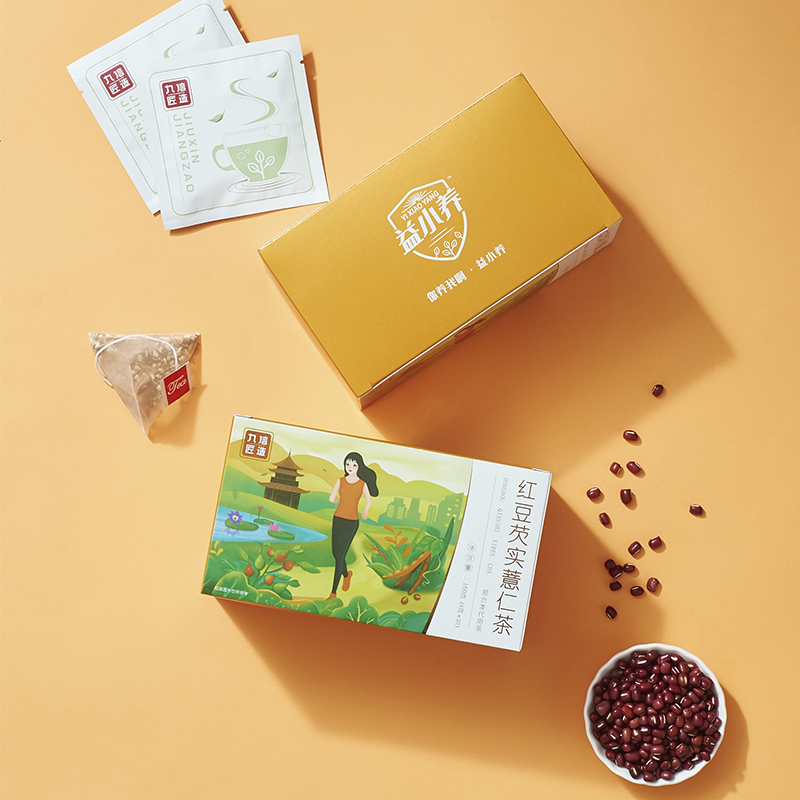 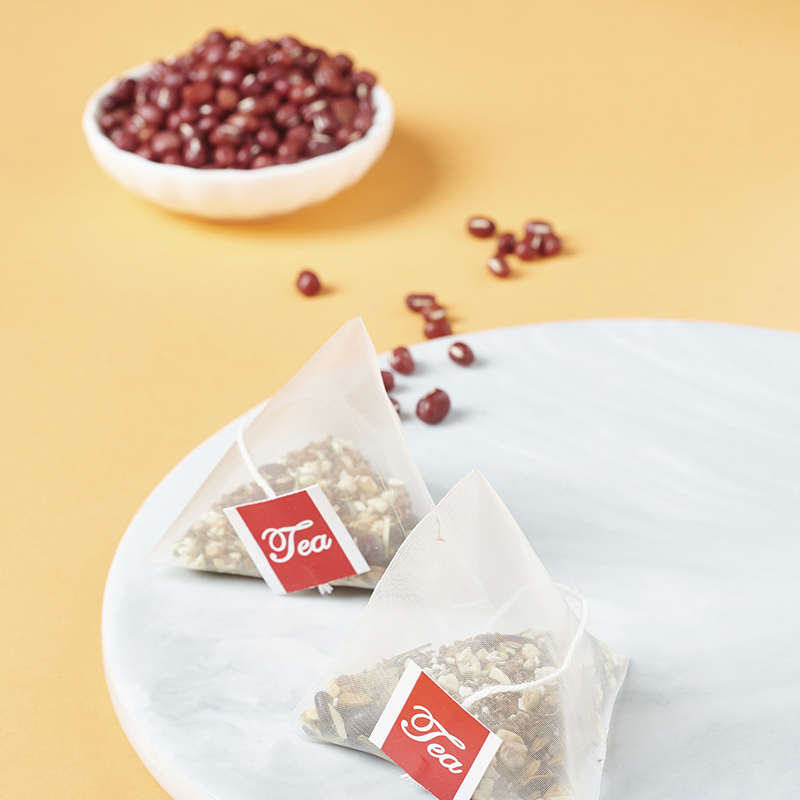 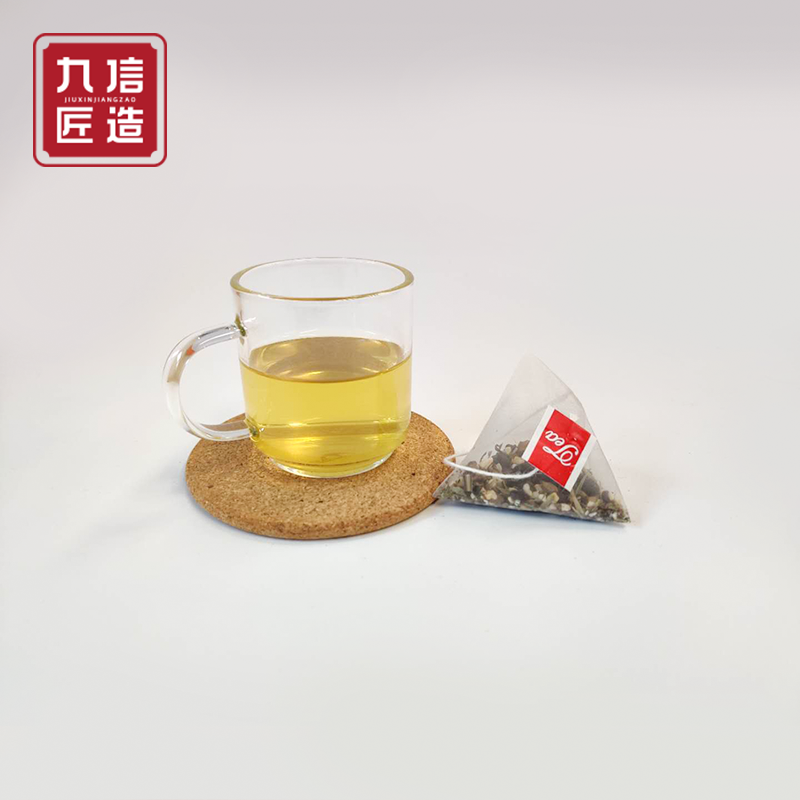 Port:  any port in China

Red beans is helpful to diuresis to reduce swelling, moisturize the intestines and laxatives, promote lactation

Gorgon seeds has a very powerful effect, not only for edible but also medicinal. Gorgon porridge or tea can be boiled

and eaten to treat symptoms such as asthma, indigestion, neurasthenia, and prevent memory loss.It is good at invigorating

the spleen, removing dampness, purging the intestines and stopping diarrhea. It is often used for chronic diarrhea caused

by weak spleen and dampness.

1 It can dispel dampness and cold, regulate the spleen and stomach, and improve immunity. It is suitable for the elderly and children.

3.It has a good nursing effect for sub-healthy people such as staying up late for a long time, being in a humid environment,

eating raw and cold meat, and sitting for a long time.

It is convenient to carry, easy to drink, and suitable for all ages.

It can be directly brewed with water (either hot or cold according to personal preference), and it can also be used to make soup pots.

It can dry dampness (Chinese medicine,The method of removing dampness), without hurting the body, can be consumed for a long

time to maintain the balance of yin and yang in the body. It has the functions of invigorating the spleen, removing dampness, removing

numbness, relieving alcohol, clearing heat and purging pus, beautifying and beautifying; and has the functions of enhancing human 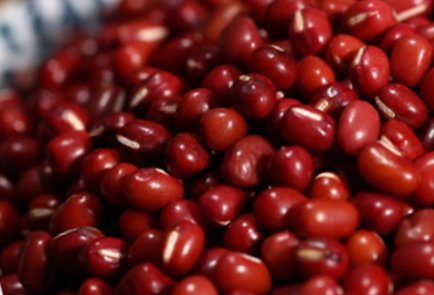 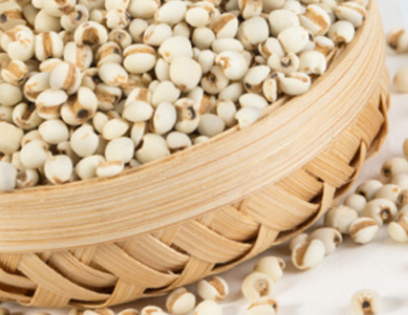 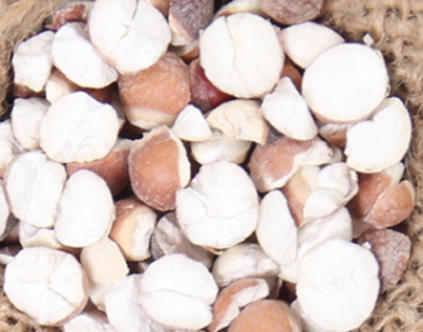 Ø Founded in 1979, one of the earliest Chinese herbal pieces production enterprises in Shanghai; Ø In June 2014,
it became the holding company of Jointown Pharmaceutical Group Co., Ltd. (Stock Code: 600998); Ø In December
2015, its name was changed to Shanghai Zhenrentang Pharmaceutical Co., Ltd.; Ø In March 2016, the branch of
Shanghai Zhenrentang Pharmaceutical Co., Ltd. was established and obtained the GSP certificate of medicines,
specializing in products of traditional Chinese medicine and related services. Ø In 2018, its sales exceeded 220
million yuan, with an average annual growth rate of more than 30%. 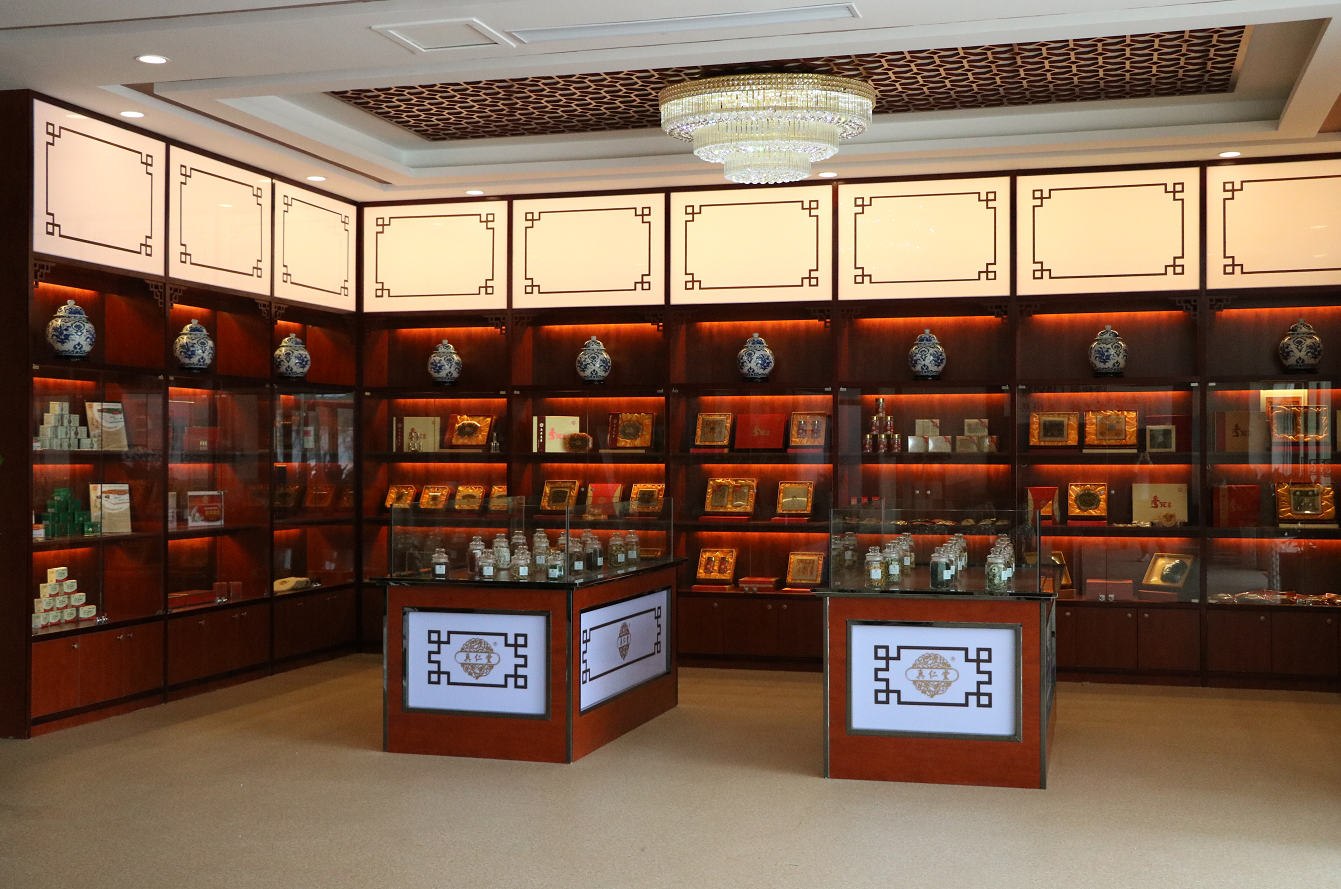 The company's business scope includes Chinese herbal pieces (including toxic decoction pieces, direct oral decoction pieces),
pharmaceutical intermediates, and Chinese medicinal herbs. The company has stable and comprehensive cooperation with
many domestic medical institutions, large as well as well-known Chinese patent medicine companies, top 100 commercial
chains, and internet medical platforms.
The company is located in Jiading District, Shanghai, covering an area of 25 acres. There is production center, inspection
center, storage center and standard decoction center, among which the clean level of the production area for direct use of
decoction pieces is level D. The quality inspection room is equipped with more than 30 sets of large-scale precision instruments
and other inspection equipment, like the imported Agilent, as well as microbiology inspection room, which can meet the full inspection
requirements of the varieties of Chinese medicinal herbs and Chinese herbal pieces.
The company has more than 200 employees, including 17 licensed pharmacists. The company has always adhered to the quality
policy of "consolidating the foundation, standardizing management, safe production and stable development". It organizes production
and management strictly in accordance with the management requirements of GMP. We purchase medicinal materials from geo-authentic
regions, and use modern production equipment combined with traditional processes to produce. All products are full tested according to
standards, only released after passing the test to ensure product safety, stability and effectiveness. 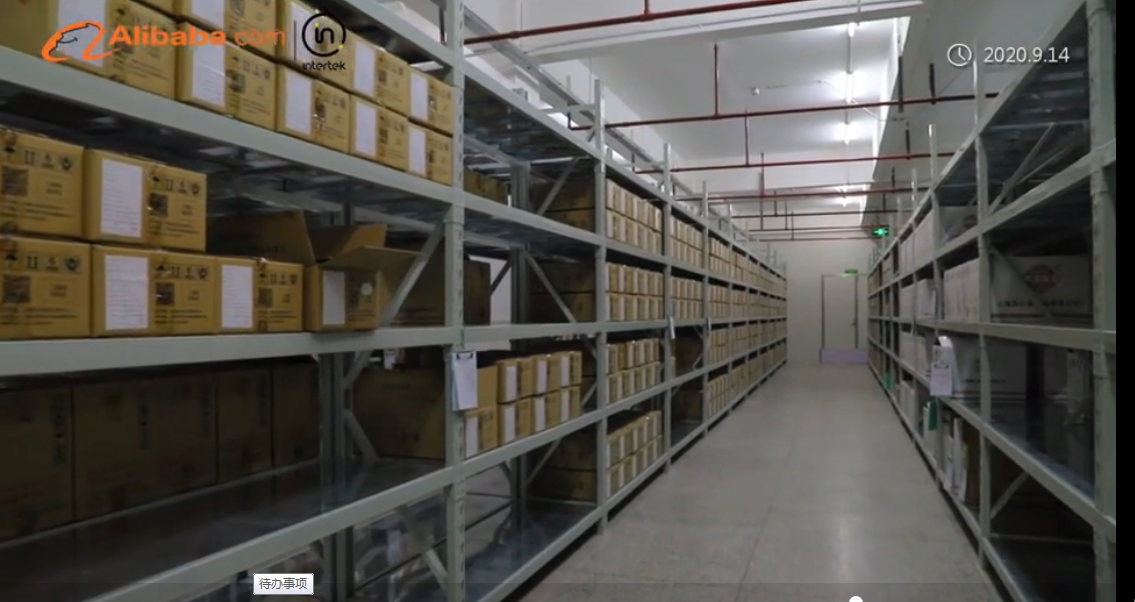 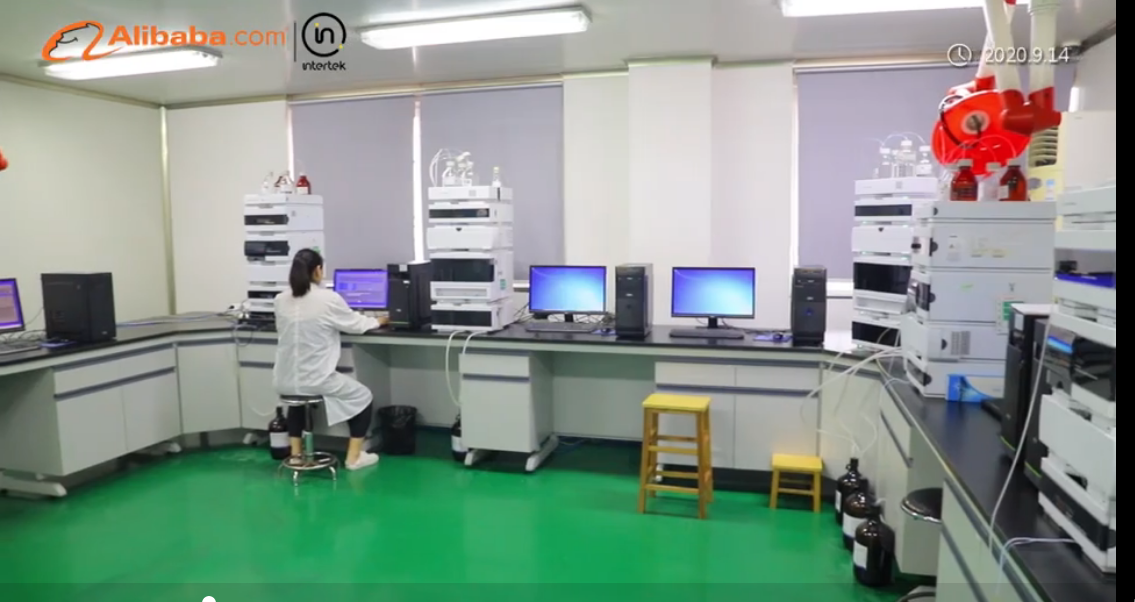 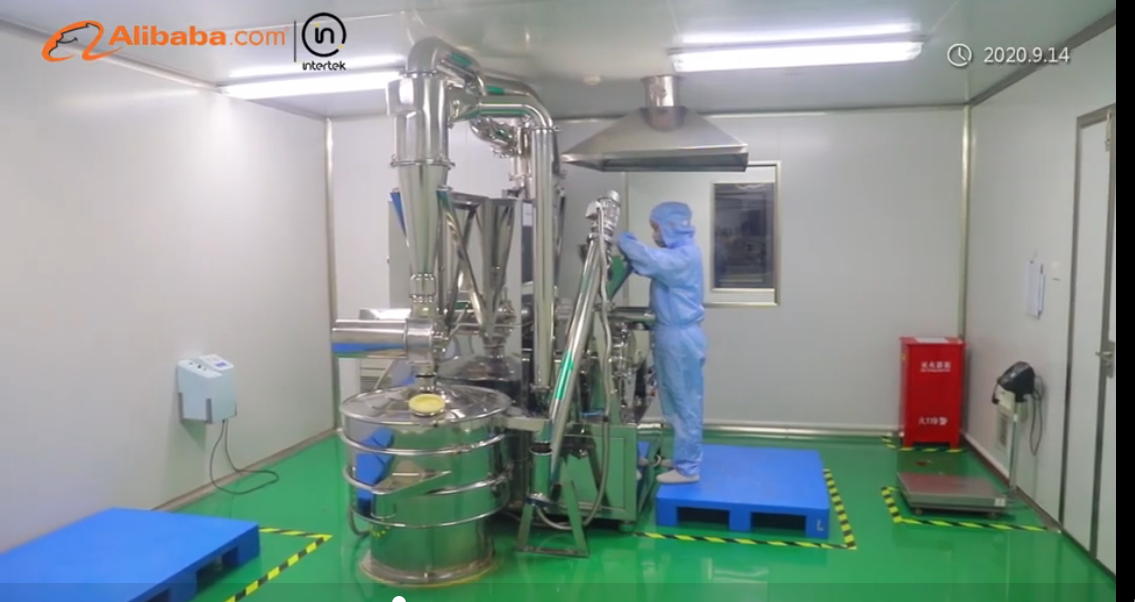 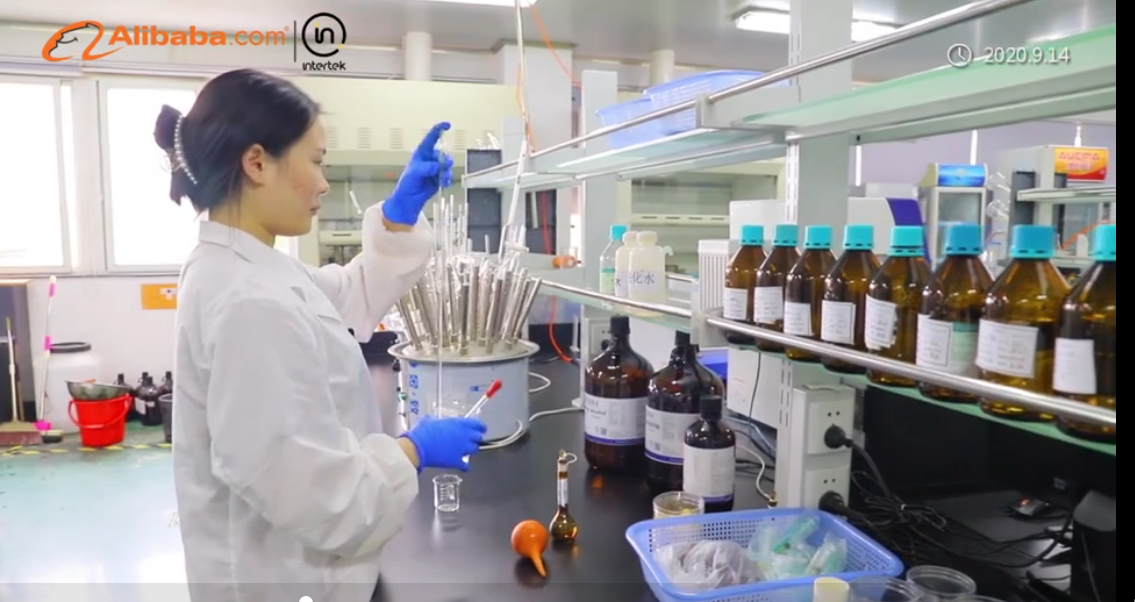