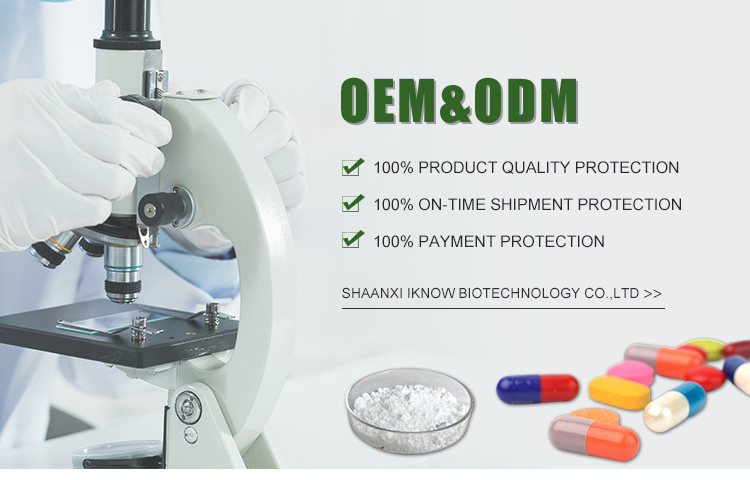 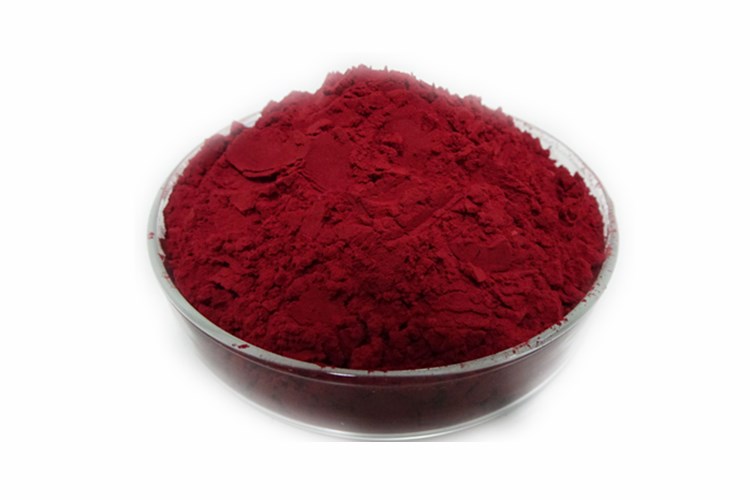 Pyrroloquinoline quinone (henceforth PQQ) is a small quinone molecule which has the ability to be a REDOX agent, capable of reducing oxidants (an antioxidant effect) and then being recycled by glutathione back into an active form. It appears to be quite stable as it can undergo several thousand cycles before being used up, and it is novel since it associates with protein structures inside the cell (some antioxidants, mostly notably carotenoids like β-carotene and Astaxanthin, are located at specific areas of a cell where they exert proportionally more antioxidant effects due to proximity; Pyrroloquinoline Quinone seems to do this near proteins like carotenoids do so at the cell membrane).

It means PQQ may have the power to help protect brain function well into our advanced years. Initial evidence of this was demonstrated in a 2009 study published in the medical journal Food Style.1 In this double-blind, placebo-controlled study, 71 men and women aged 45-65 consumed foods fortified with 20 mg of PQQ (as found in our new maximum potency formula), PQQ plus CoQ10, or placebo, for 12 weeks. Throughout the study, subjects participated in cognitive tests designed to measure memory, recall and cerebral function. The graph shown illustrates the results. Similar results were reported in a 2011 follow-up study in which PQQ was given directly as a supplement. 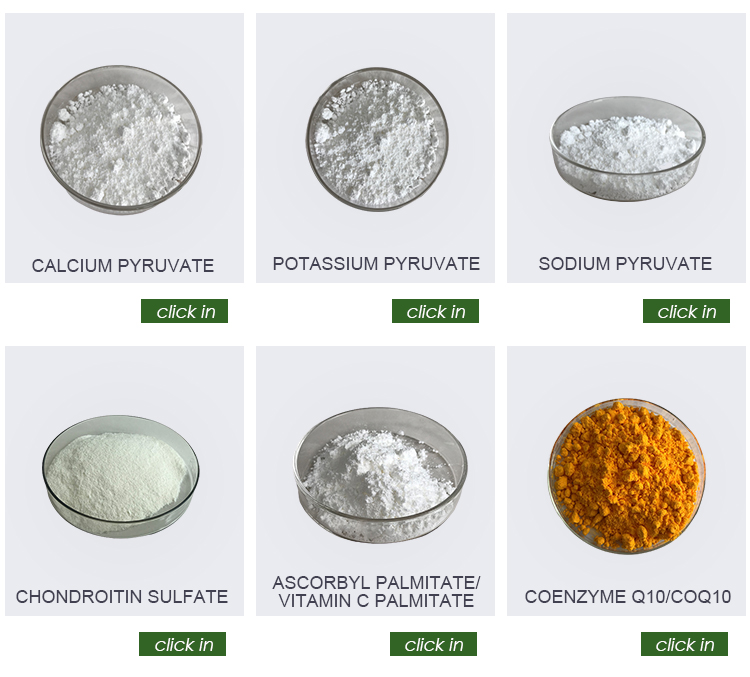 Our Factory and Experiment 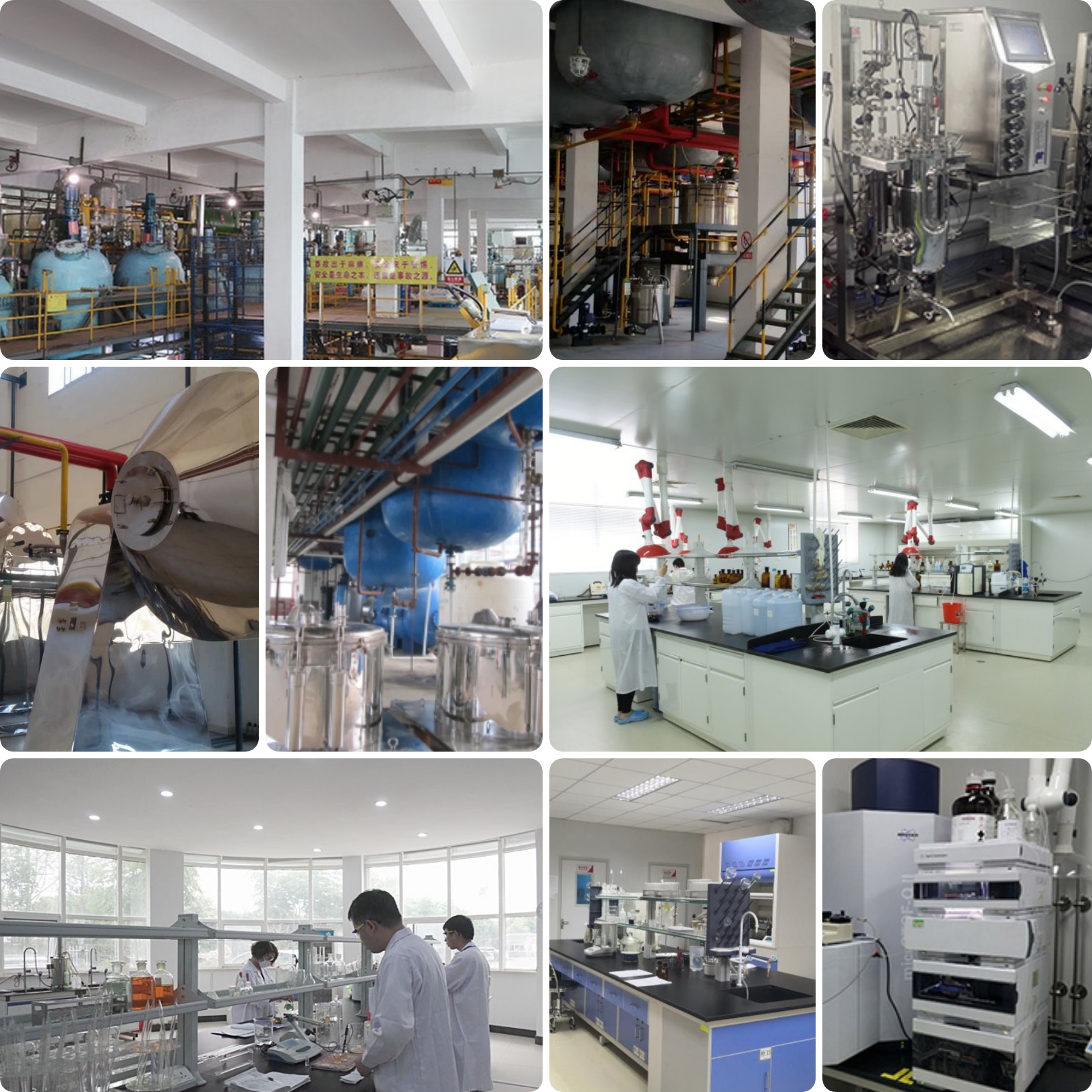 Our Shipment and Feedback 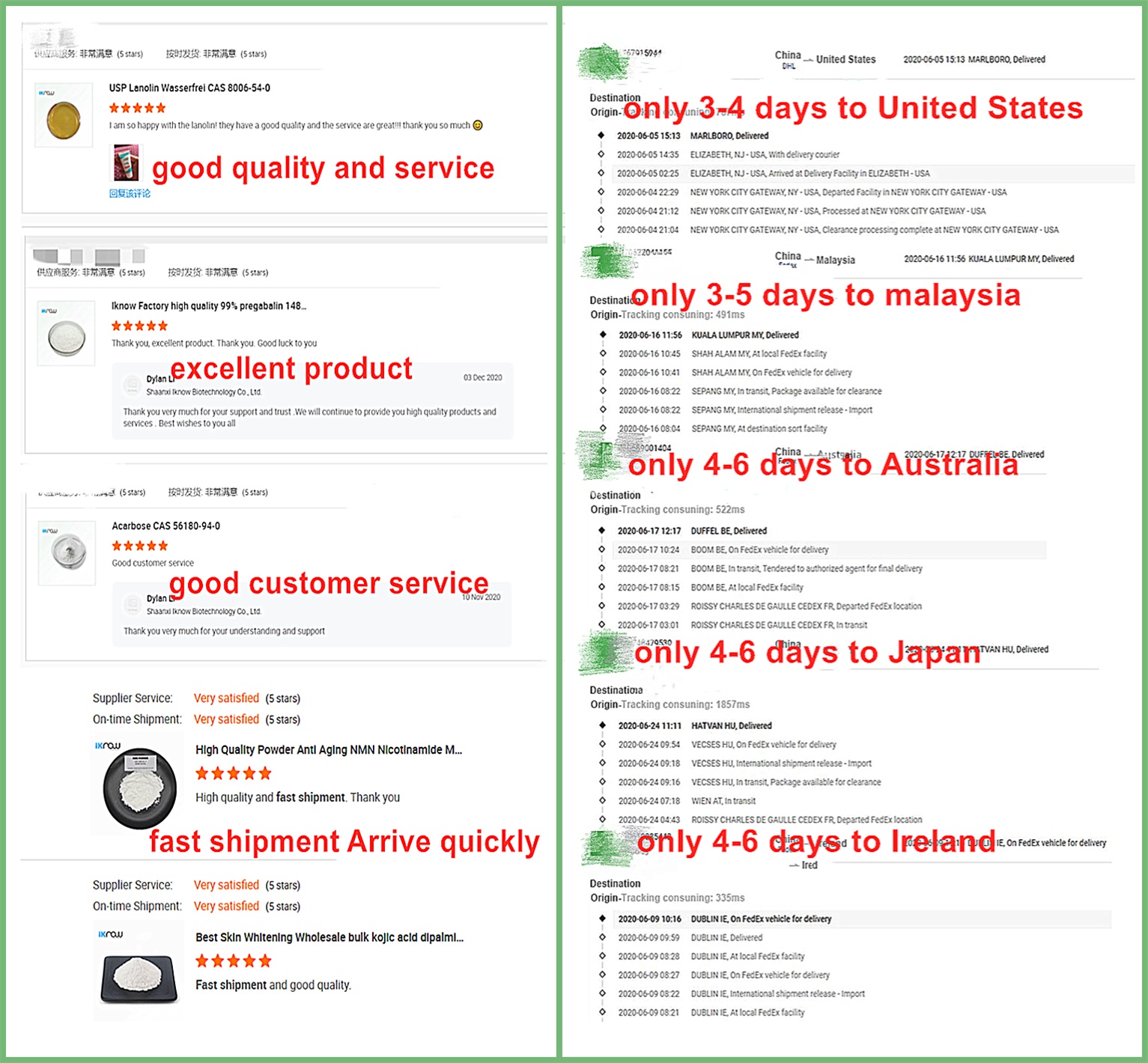 Our Team and Exhibition 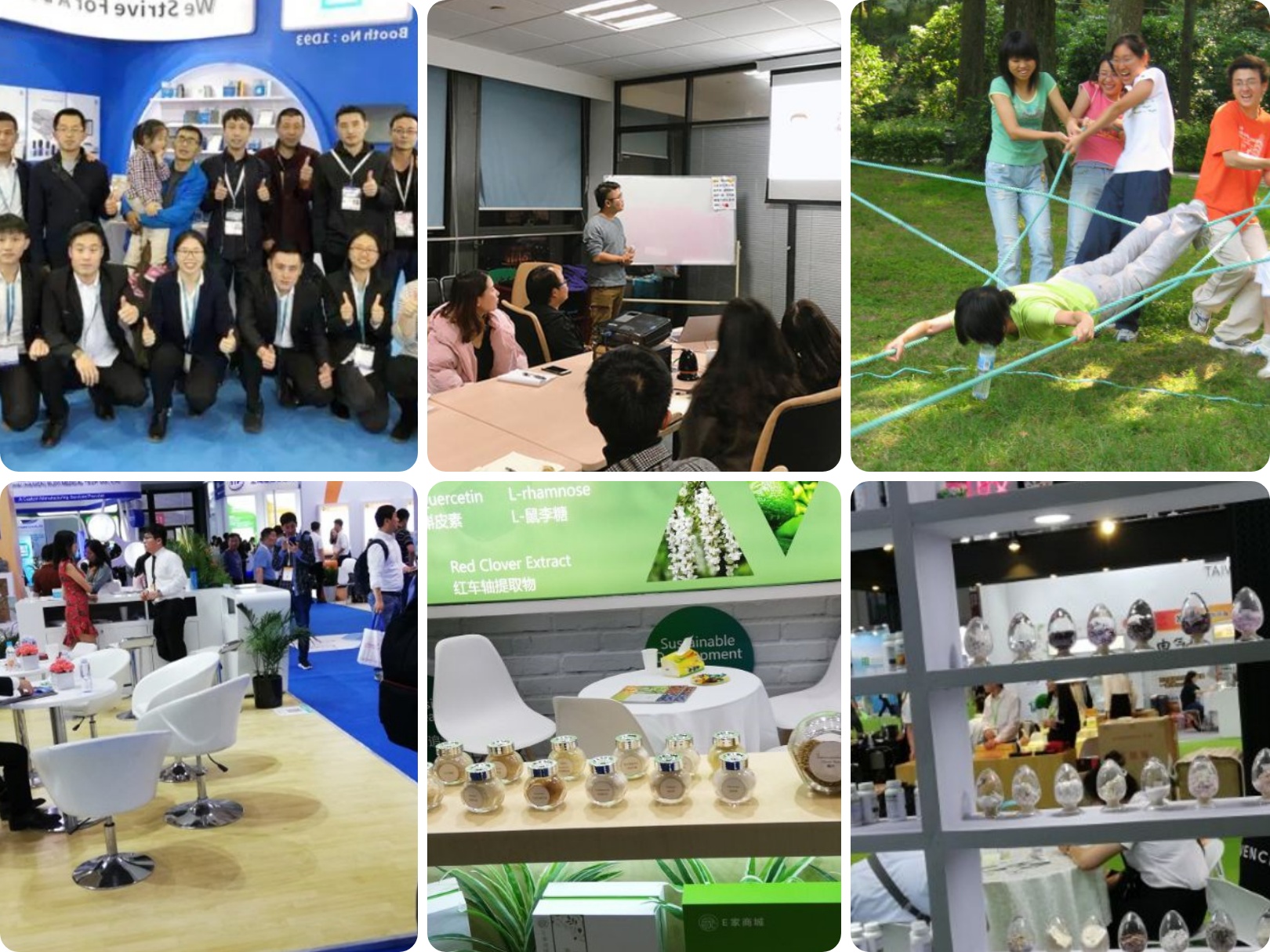 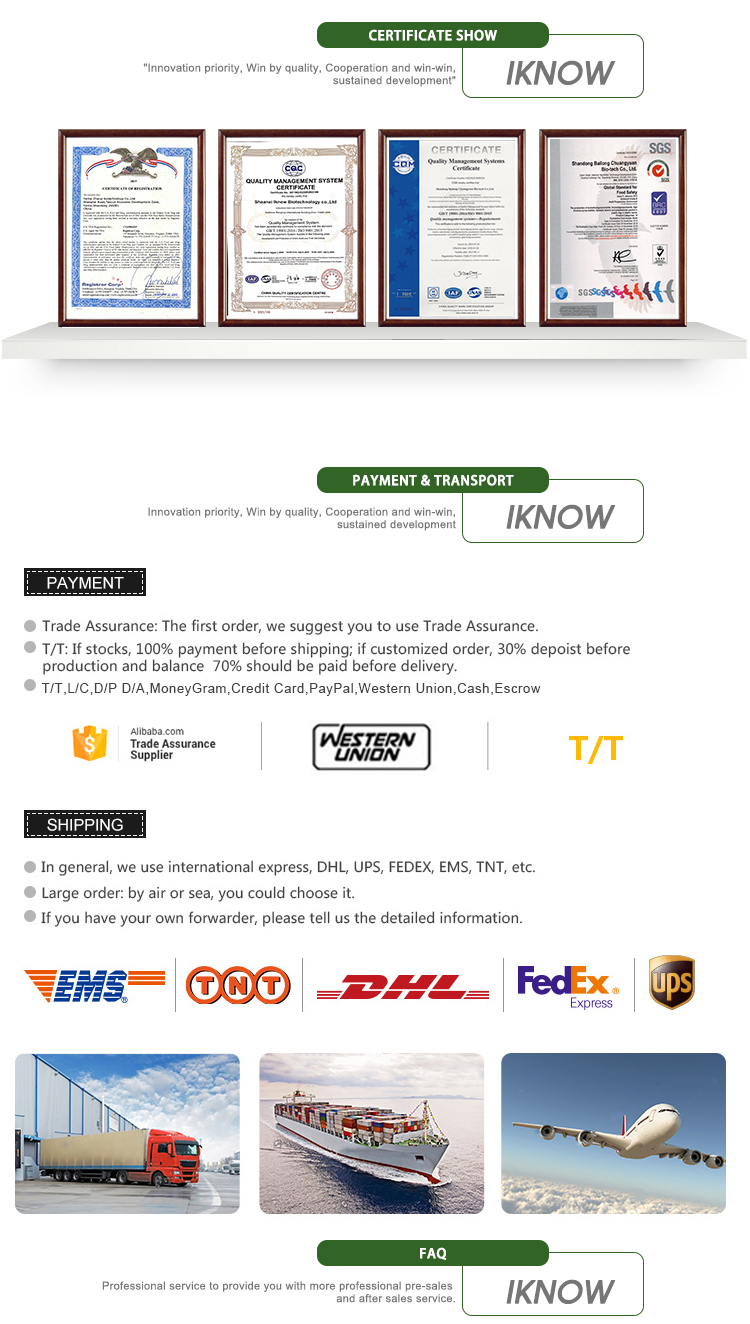