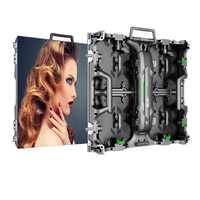 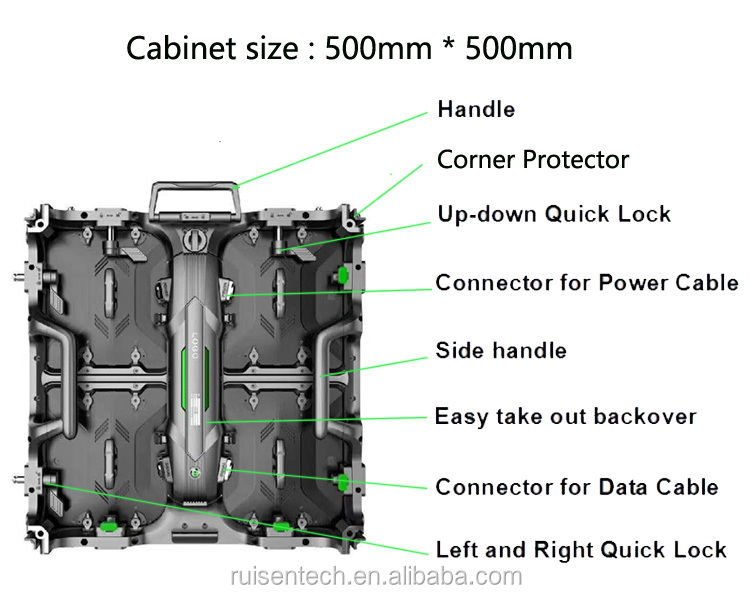 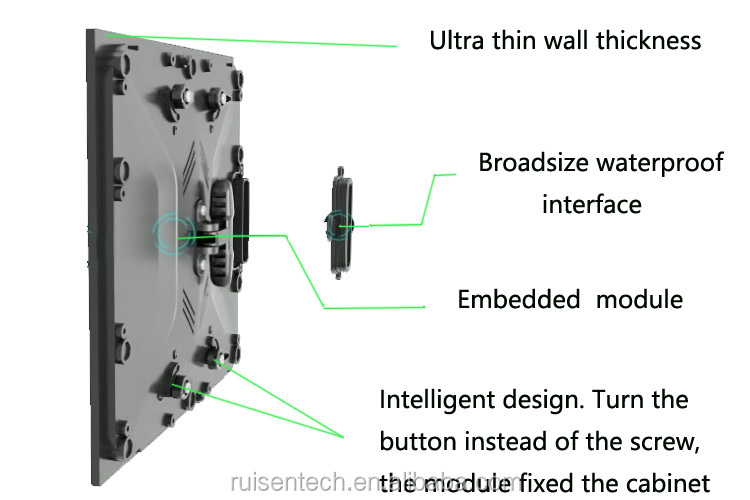 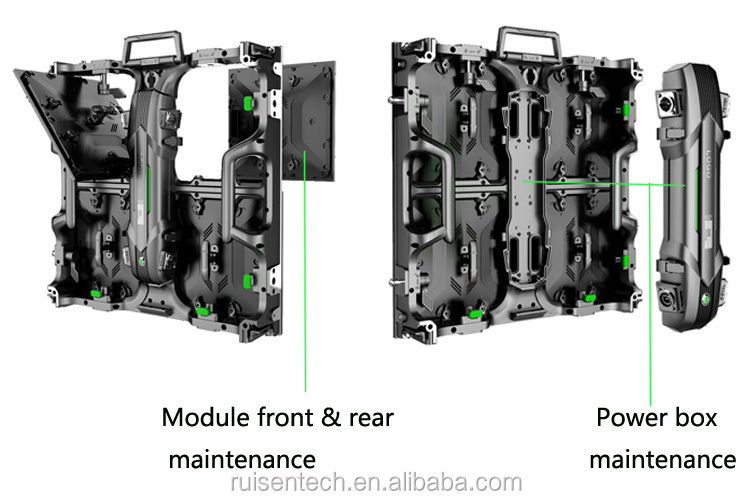 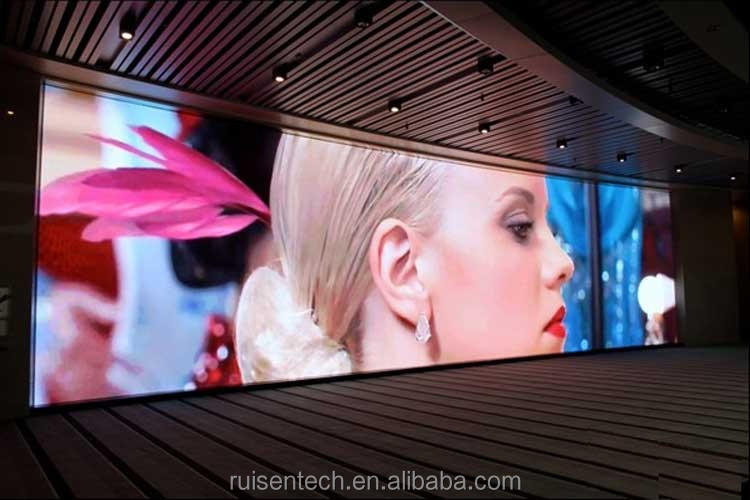 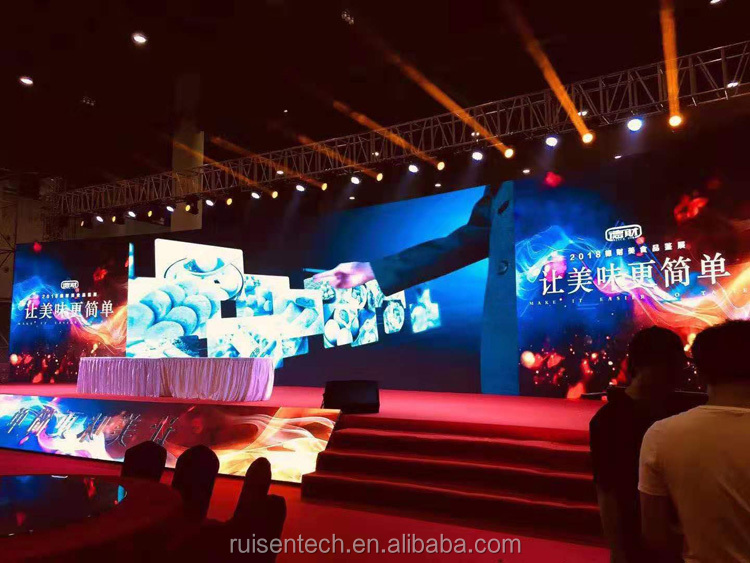 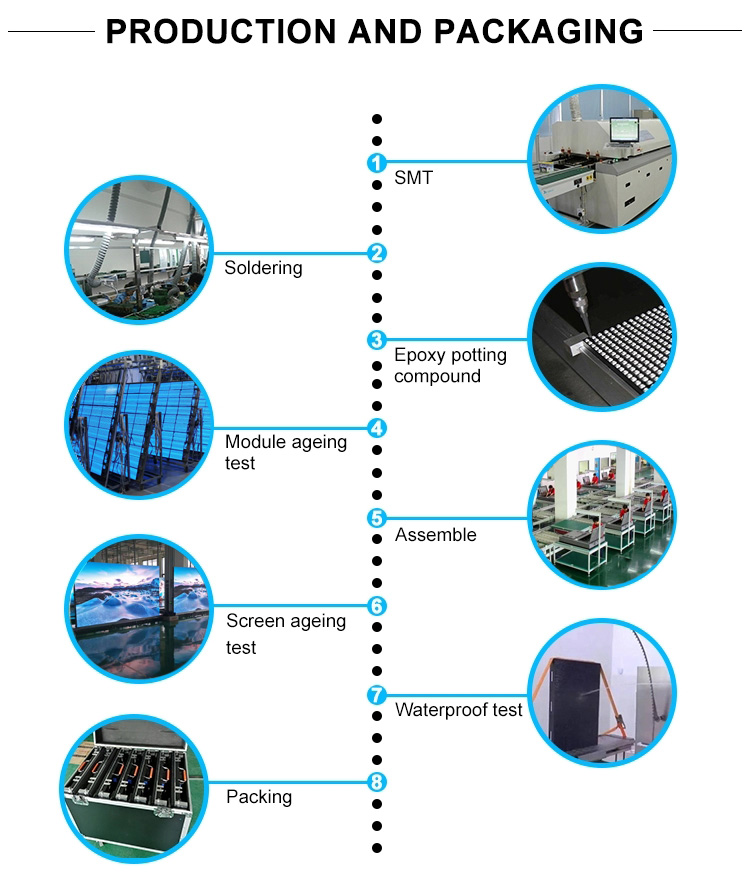 1. We provide 3 years warranty. If the item is defective, please notify us within 7 days after goods delivered.

2. All items must be returned in their original condition, in order to qualify for a refund or exchange of goods.

3. The buyer is responsible for all shipping costs incurred.