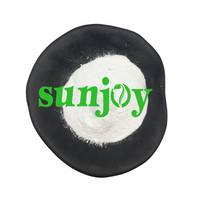 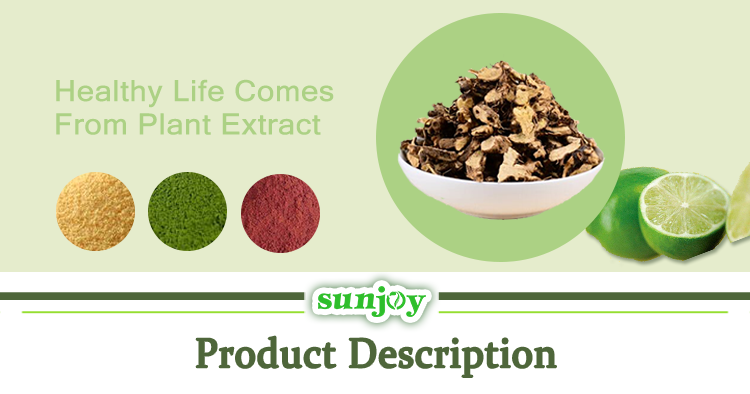 Raspberry Ketone Diet is a product that uses a natural ingredient found in raspberries, known as Raspberry Ketone. This enzyme is a recent discovery from the berry that is already known for its many antioxidant properties, and it is proving to be a source of keen interest for many people in the fitness.

Raspberries have been used throughout history as a supplement, as well as in many medicines. Raspberries are known to be high in antioxidants, which help to keep the body functioning properly despite the advance of age. Raspberries havealso been thought to help relax the blood vessels, which can help to avoid heart problems and other disorders.

2.Application in the health product field;

3.Application in the pharmaceutical field;

4.Application in the dietary supplement and cosmetics industries; 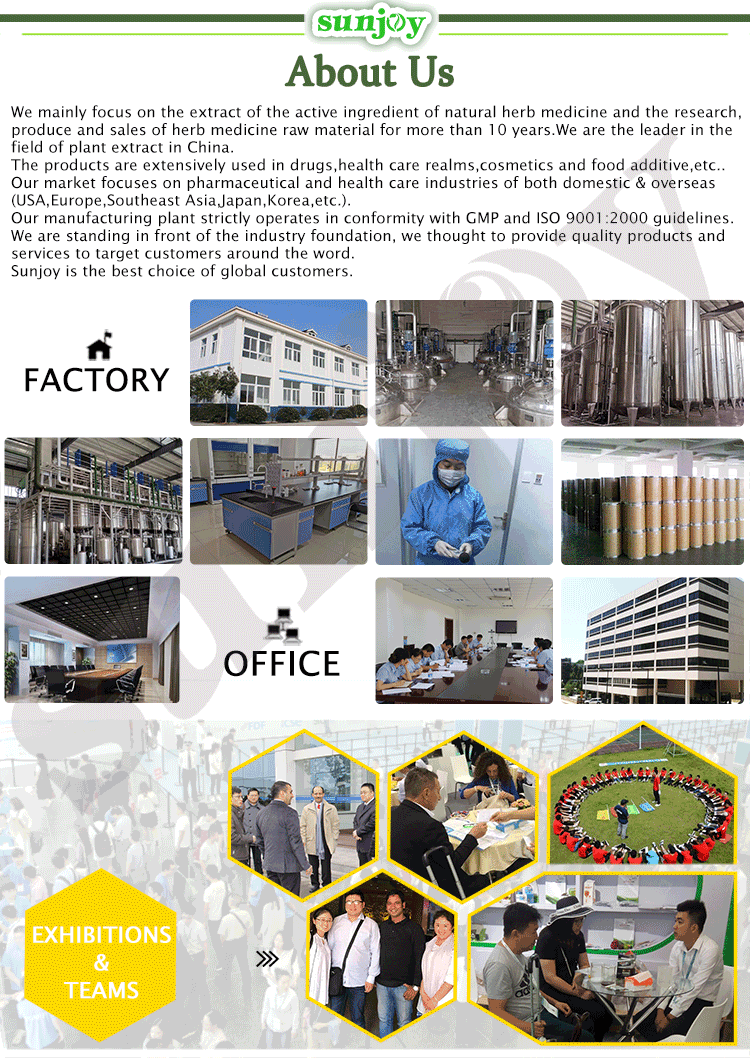 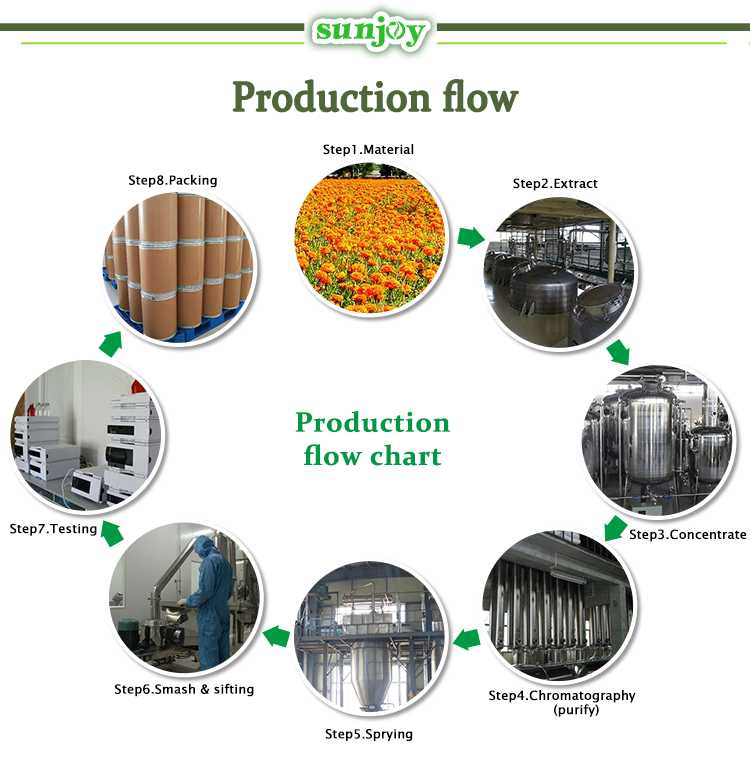 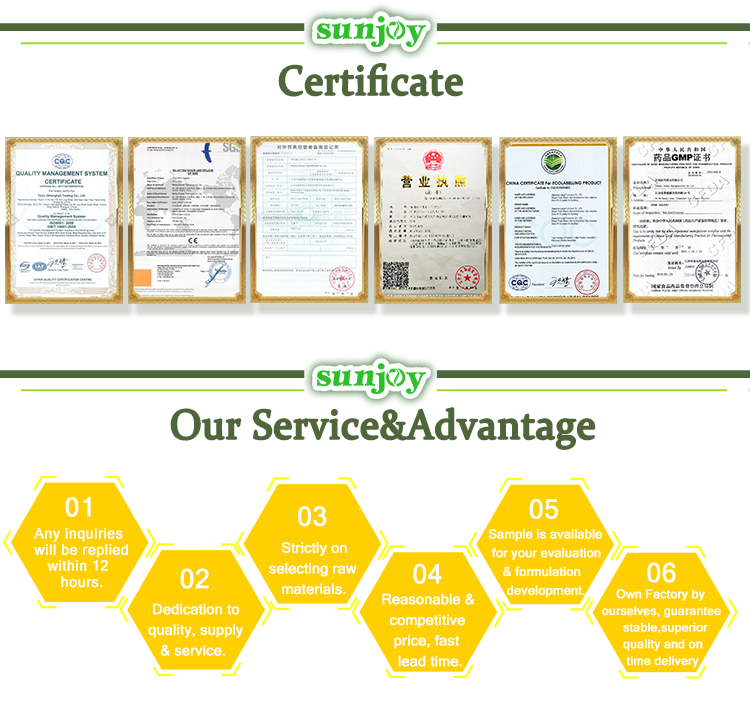 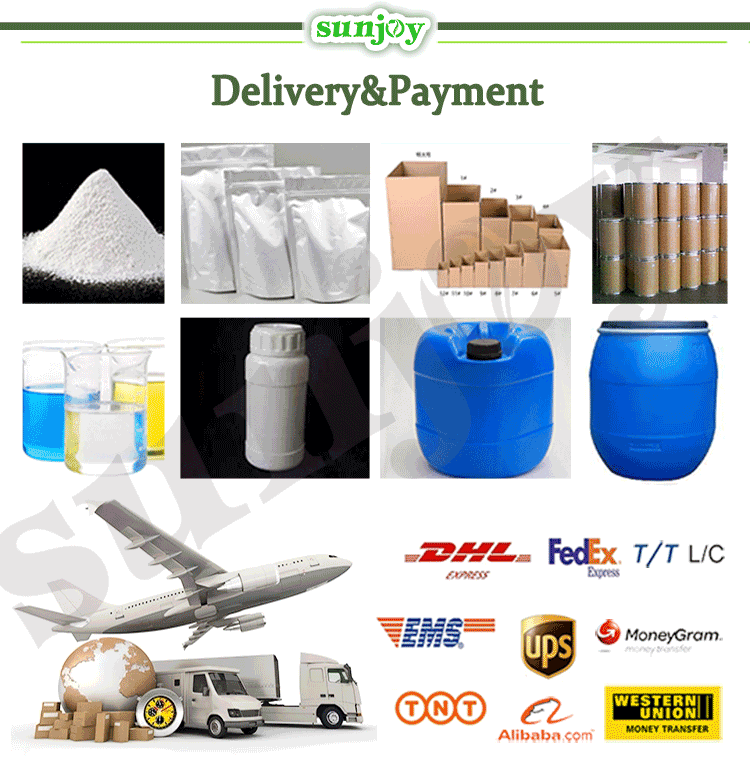 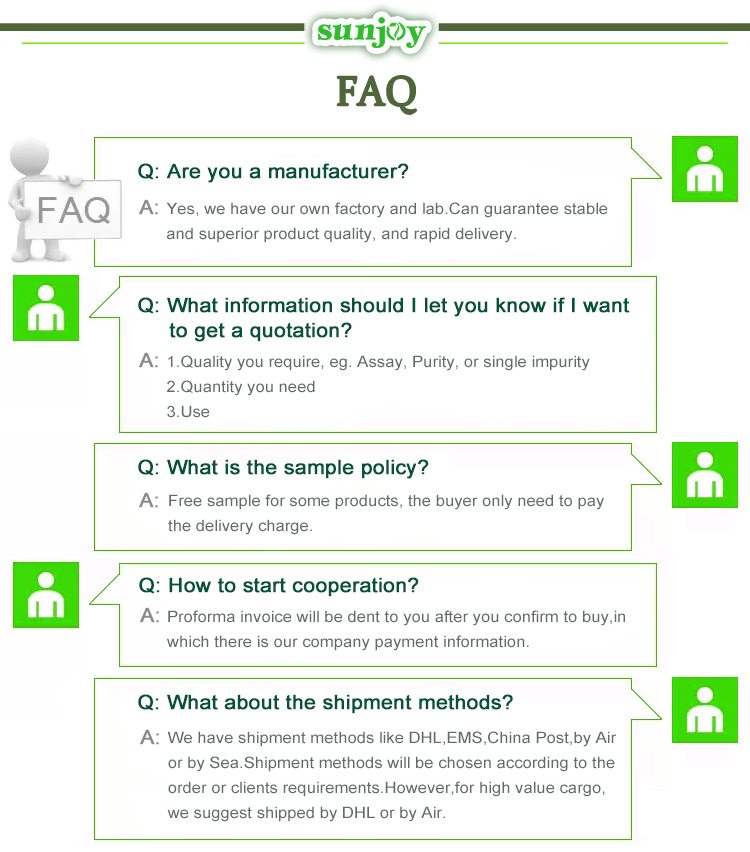 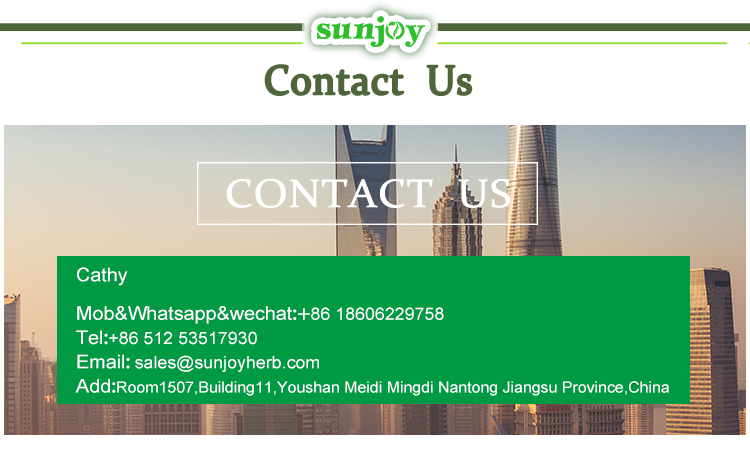