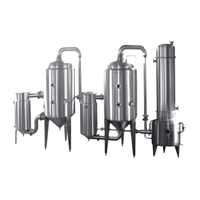 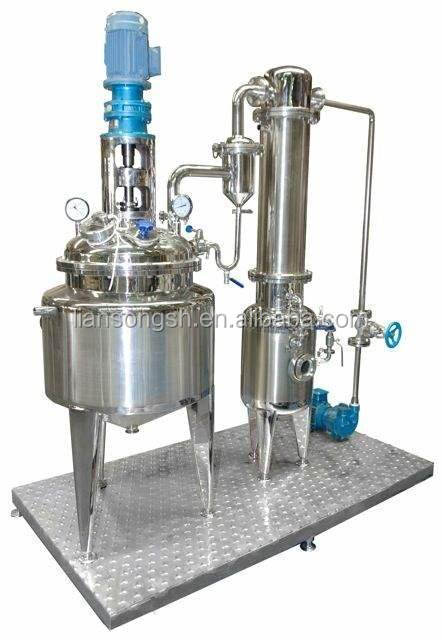 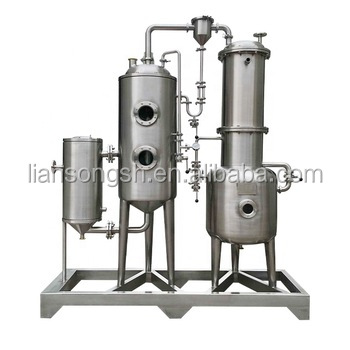 When the equipment is working, the liquid material enters the heating tube from the bottom of the heater, and the liquid level accounts for about 1/5 to 1/4 of the length of the tube. The steam is heated outside the tube to make the liquid boil and quickly vaporize, and the steam rises in the tube at high speed. The material is squeezed towards the wall of the pipe, and the secondary steam gradually increases from the bottom to the inside of the pipe, so that the material continuously forms a film. Under the induction of the secondary steam and the high vacuum suction of the separator, the concentrated material and the secondary steam are compared. The fast speed enters the separator along the tangential direction. Under the centrifugal force of the separator, the material rotates at a high speed along its peripheral wall and is evenly distributed on the peripheral wall and cone bottom. The surface area of the material liquid increases, which accelerates the further evaporation of moisture. After the secondary steam and its entrained material droplets are further separated by the mist separator, the secondary steam is introduced into the hydraulic jet pump to condense. The separated concentrated liquid descends along the circulation pipe and returns to the bottom of the heater, with the newly added material The liquid mixes by itself, and then enters the heating tube to concentrate. After a few minutes, the concentration of the feed liquid can reach the requirements. Part of the concentrated liquid can be continuously withdrawn at the bottom of the circulation tube, and part of it can be returned to the heater. 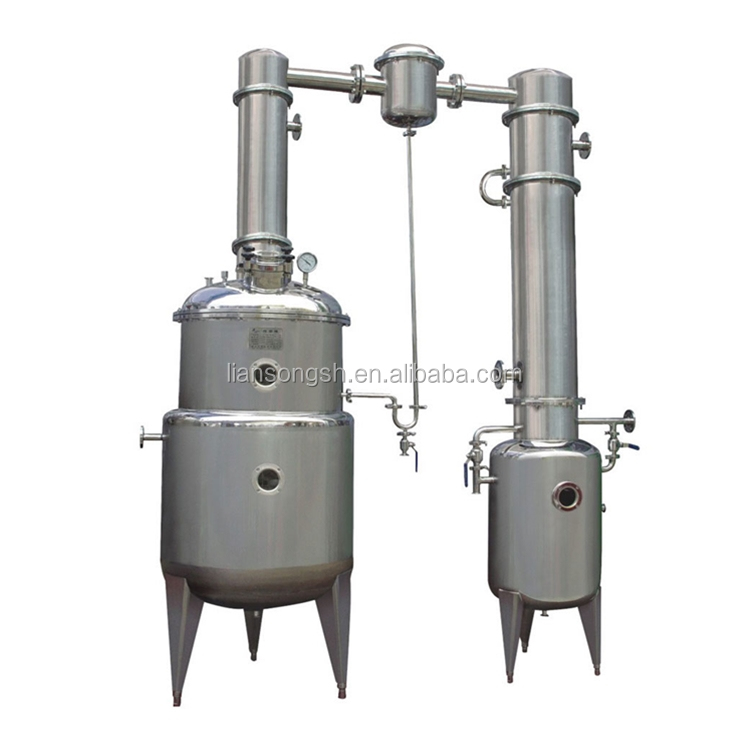 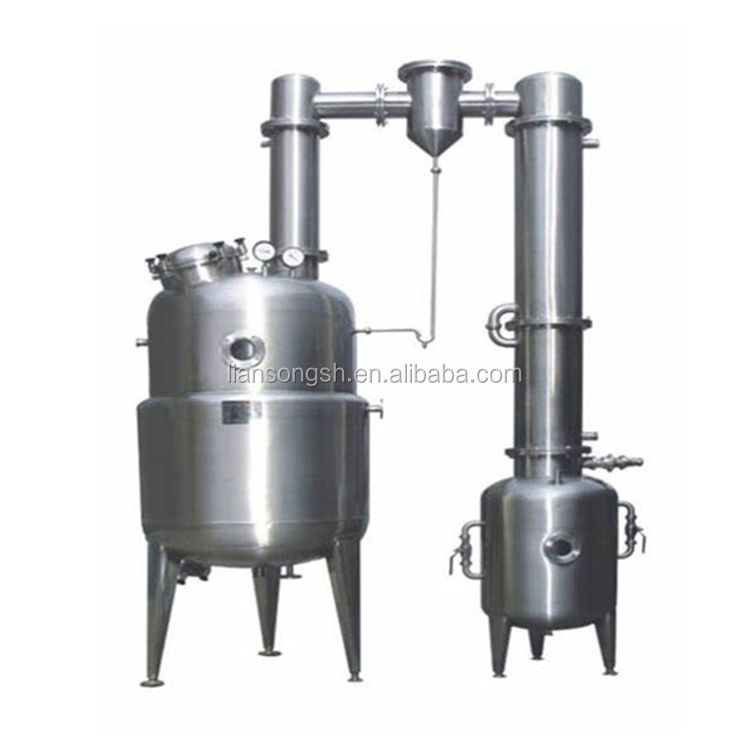 By increasing the temperature difference between the heating steam and the material, increasing the heat transfer of the equipment per unit area and time, accelerating the concentration process and enhancing the production capacity;

Low-pressure steam can be used as heating steam to reduce heat loss. The disadvantage of the vacuum concentration equipment is that the concentration requires a vacuum system to increase the auxiliary mechanical equipment and power; because the latent heat of evaporation increases with the decrease of the boiling point, the heat consumption is large. 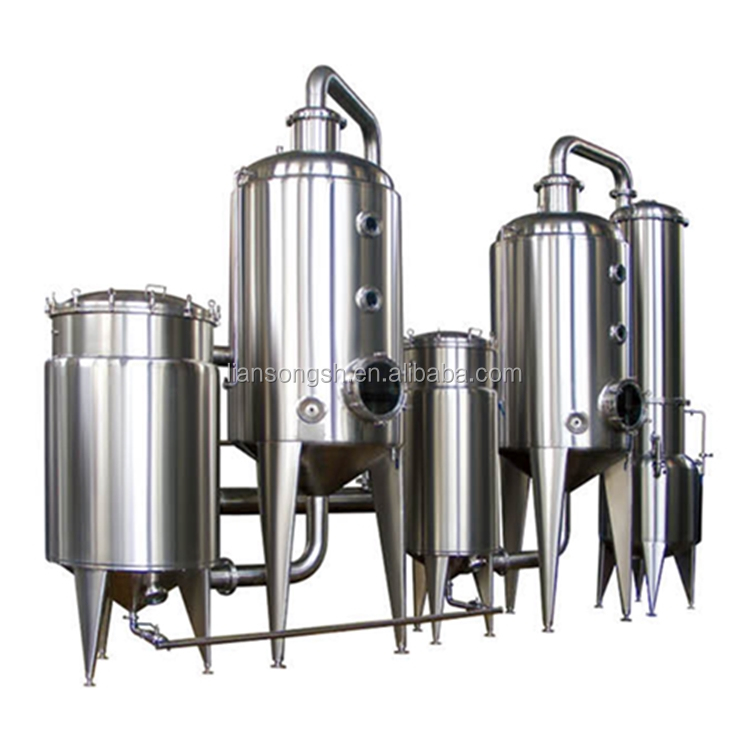 The single effect is that the secondary steam is no longer used as a heat source and directly enters the condenser to condense. It is widely used in small and medium-sized jams, milk powder and condensed milk plants.

Multi-effect is that several evaporators are connected, and the secondary steam generated by the previous concentrator is used as the heating steam of the next concentrator, which is used multiple times. Taking the steam-heated evaporator as the first effect, the evaporator heated by the secondary steam generated by the first effect as the second effect, and so on. The multi-effect concentration equipment of food processing plants generally adopts double-effect and triple-effect. The more effects, the more conducive to energy saving, but the higher the equipment investment cost; 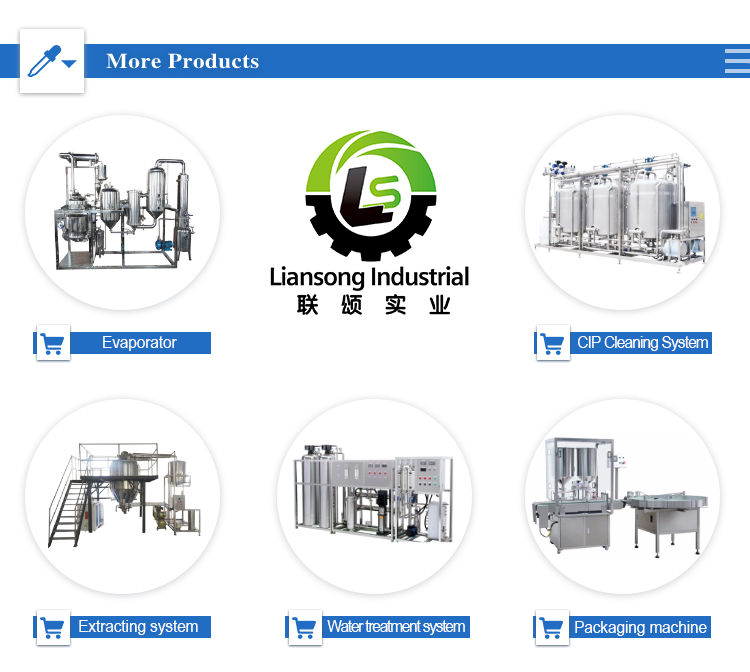 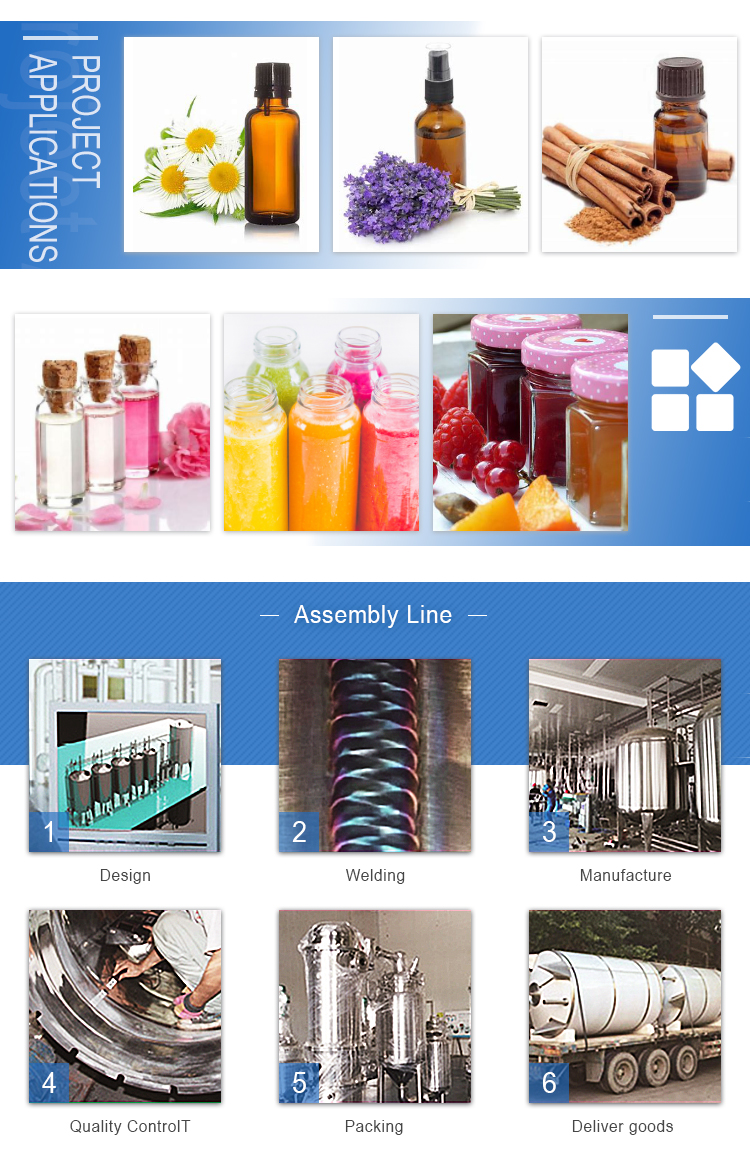 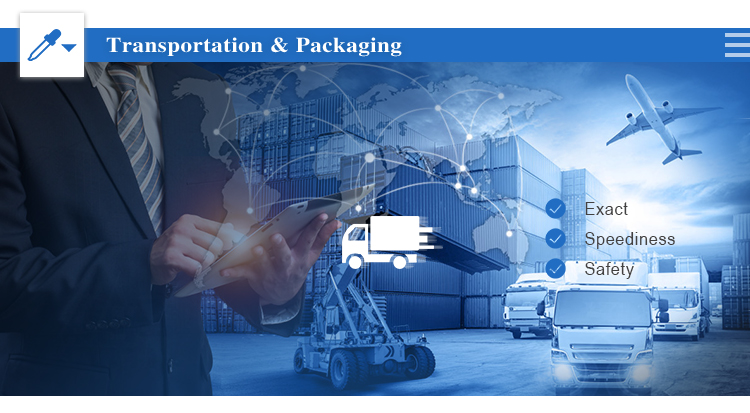