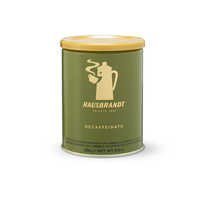 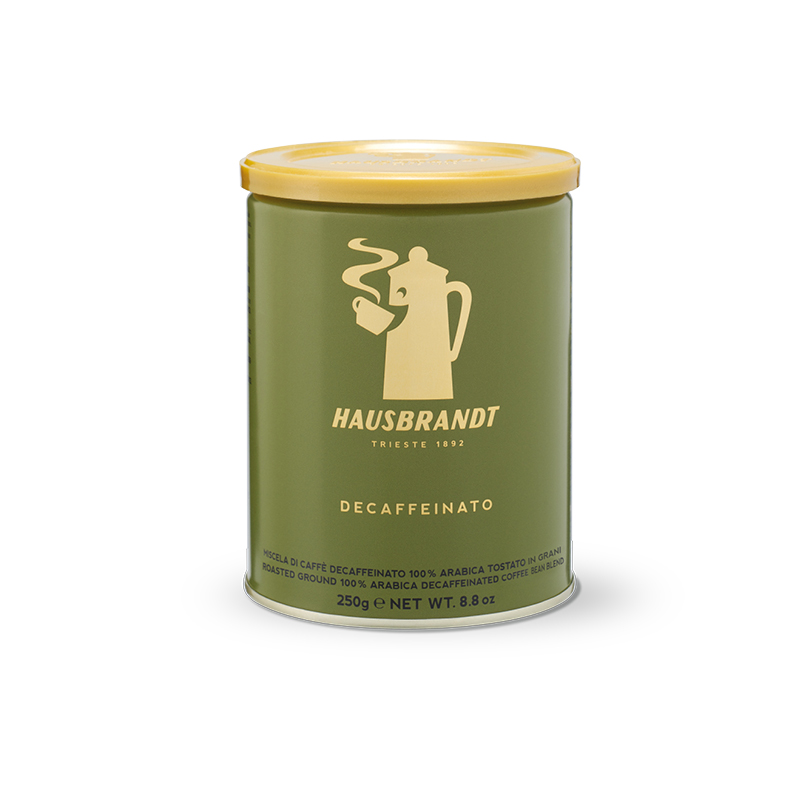 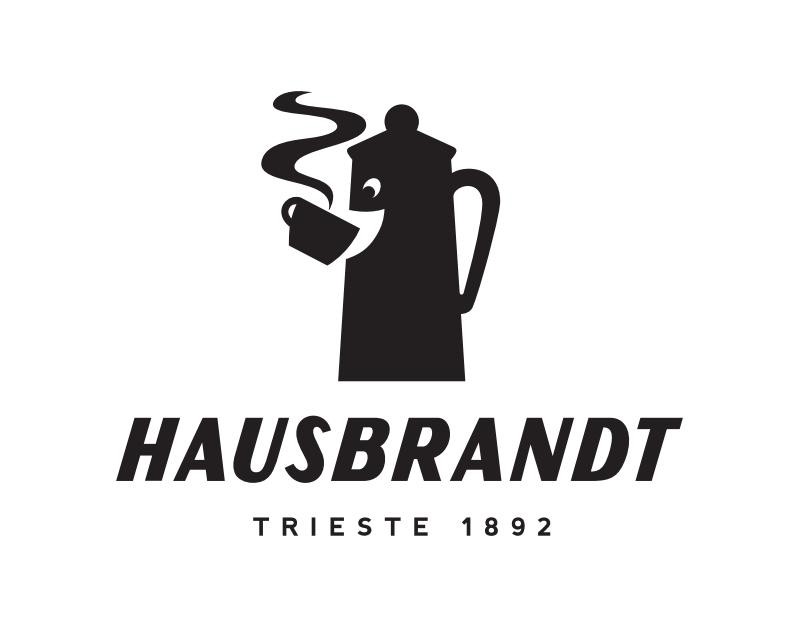 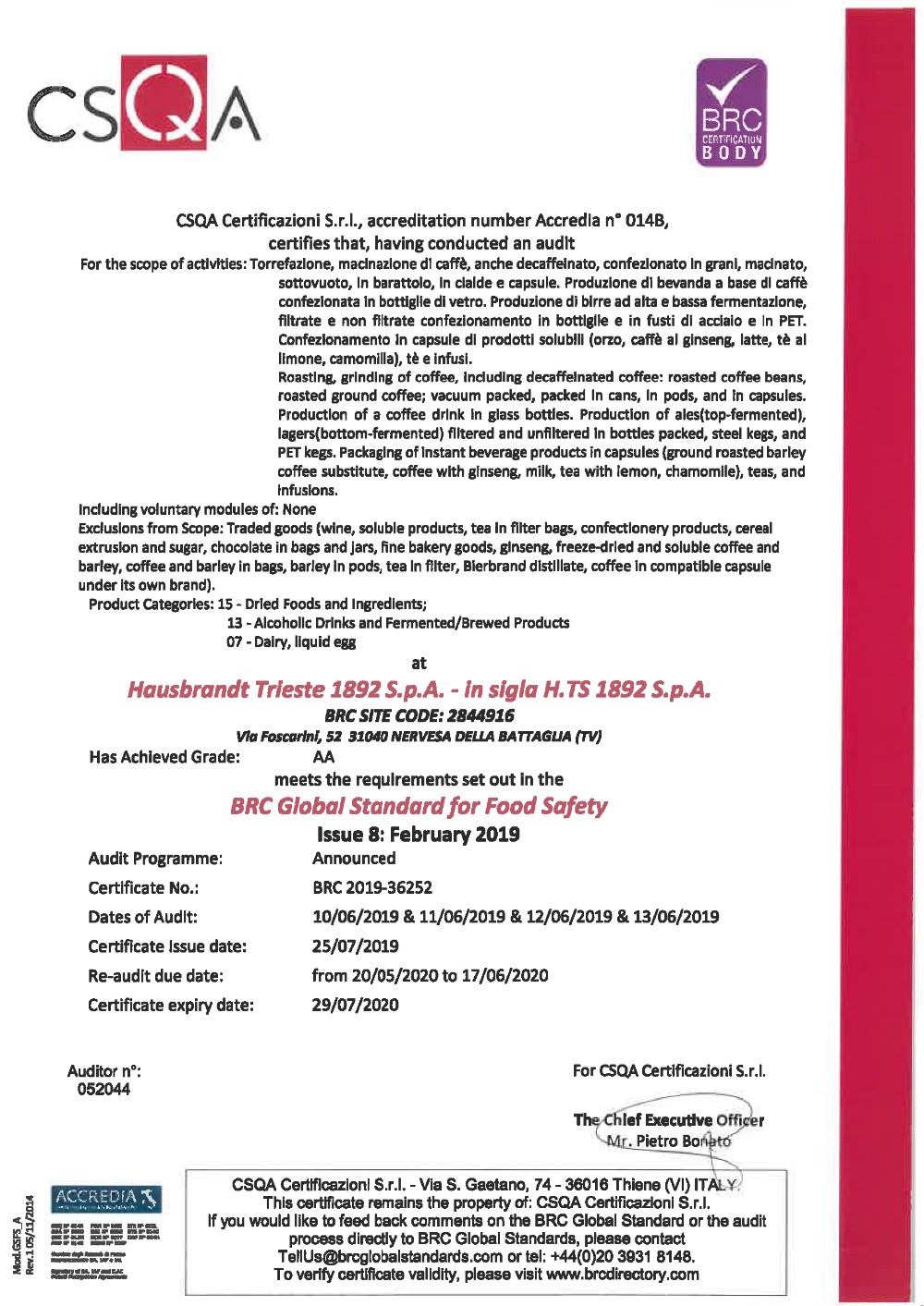 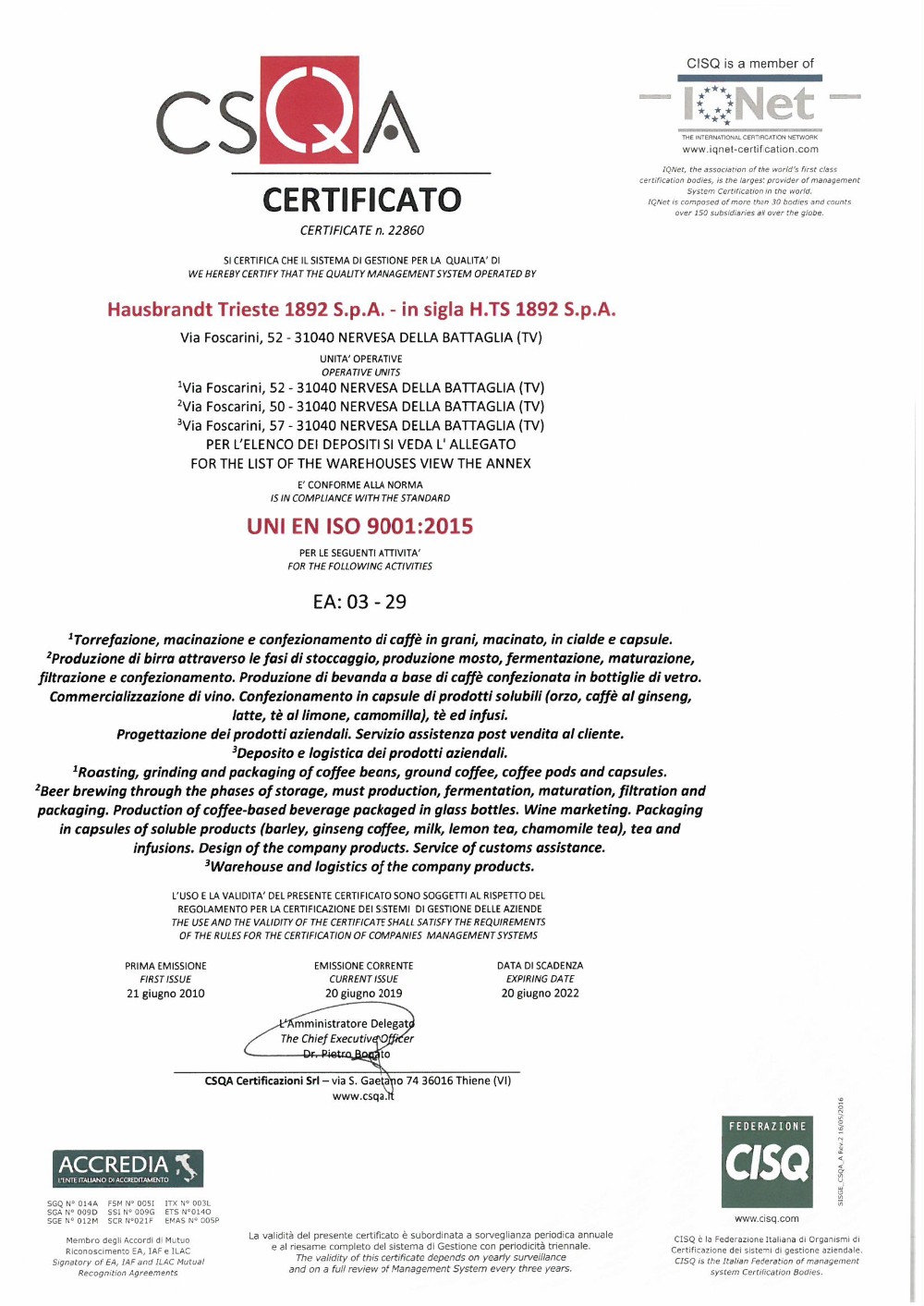 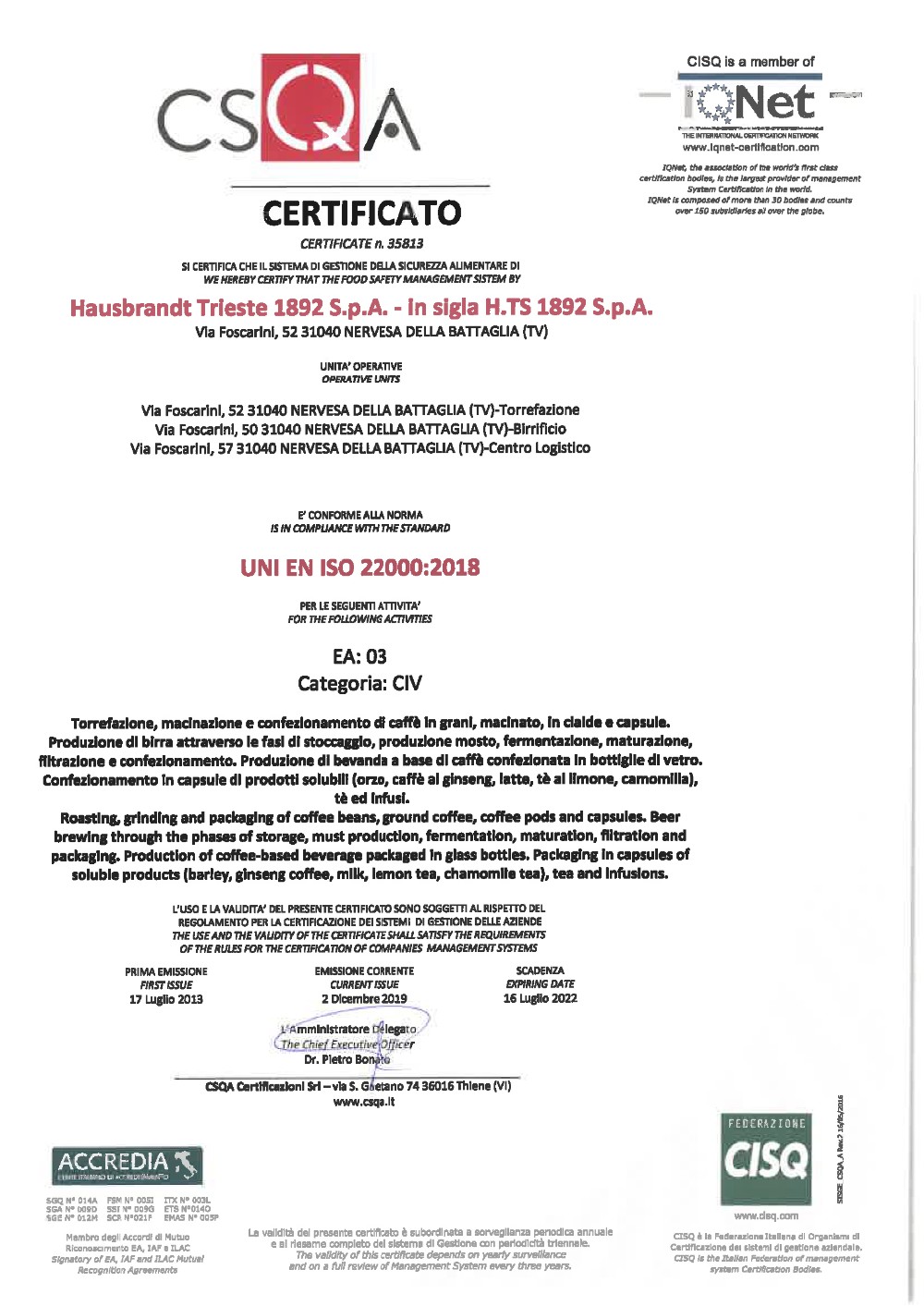 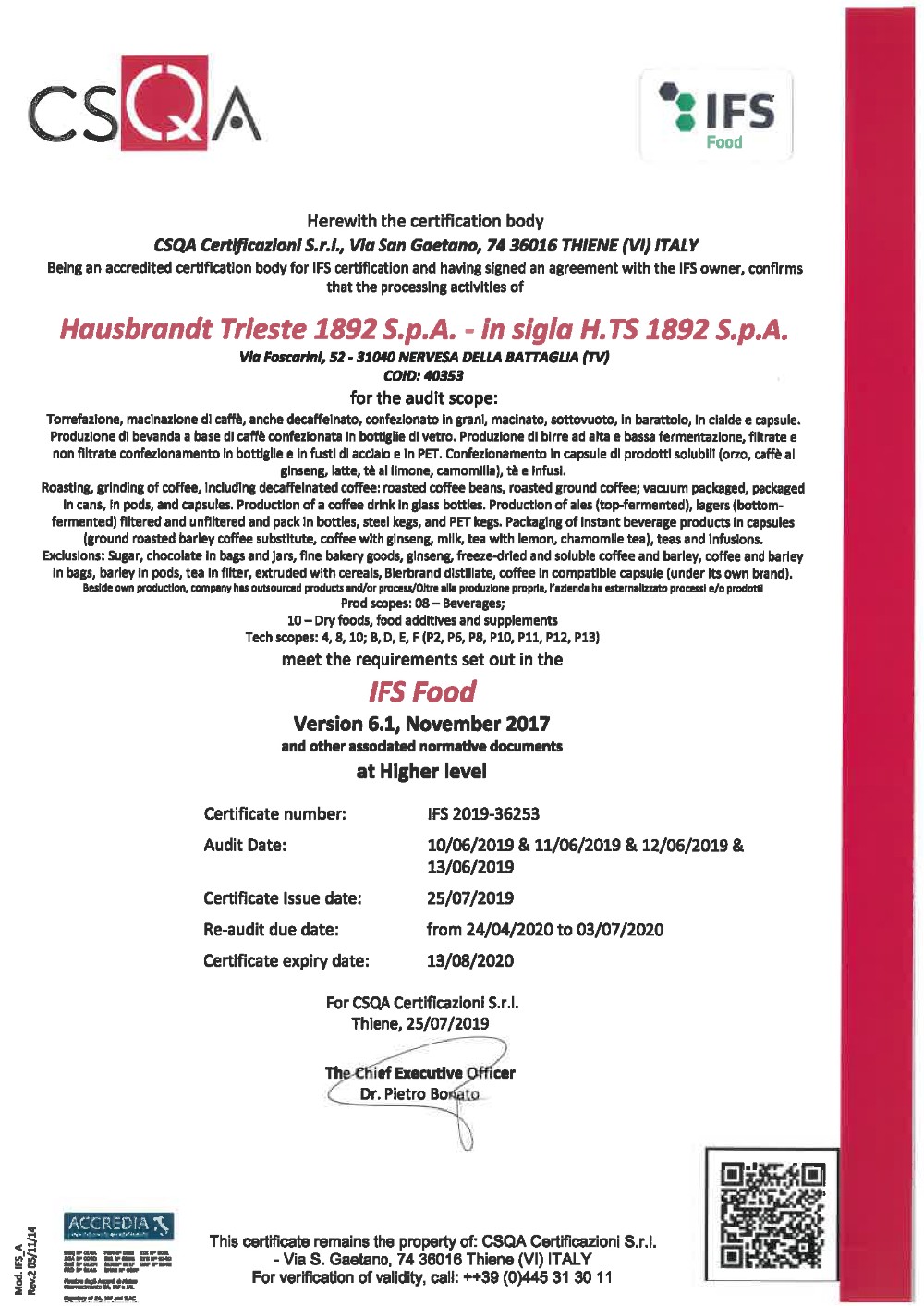 For over a century, the Hausbrandt brand has been synonymous with coffee in the world. Founded in Trieste in 1892, the company, led by Martino Zanetti, exports Italian taste and tradition to more than 90 countries and has a presence in the most prestigious cafés on four continents. From its modern roasting plant in Nervesa della Battaglia (Treviso), in the heart of Northeast Italy, where the Group headquarters are also located, Hausbrandt occupies a leading position both nationally and internationally: from the Uffizi Gallery in Florence to the Opera Theater in Saint Petersburg, from the Kremlin in Moscow to the luxury Paradise Island Resort in the Maldives.

With firm roots in tradition and an eye to the future, Martino Zanetti’s name is linked to the history of coffee since the 17th century, with his ancestor Anton Maria Zanetti, an artist and humanist who was also the owner of a very famous coffeehouse – one of the over 200 in Venice – not far from his palace in S. Maria Mater Domini. Over time, the coffeehouse had become a place for meetings and culture, an artistic cenacle uniting the great names of Venetian art: from Tiepolo to Ricci, Rosalba Carriera and many others, including Carlo Goldoni, who “friendly” caricatured his friend Zanetti in his comedies “The Coffee Shop” and “The Antiquarian’s Family”, dedicating to him also the entire comedy “The Sought After Rich Man”. 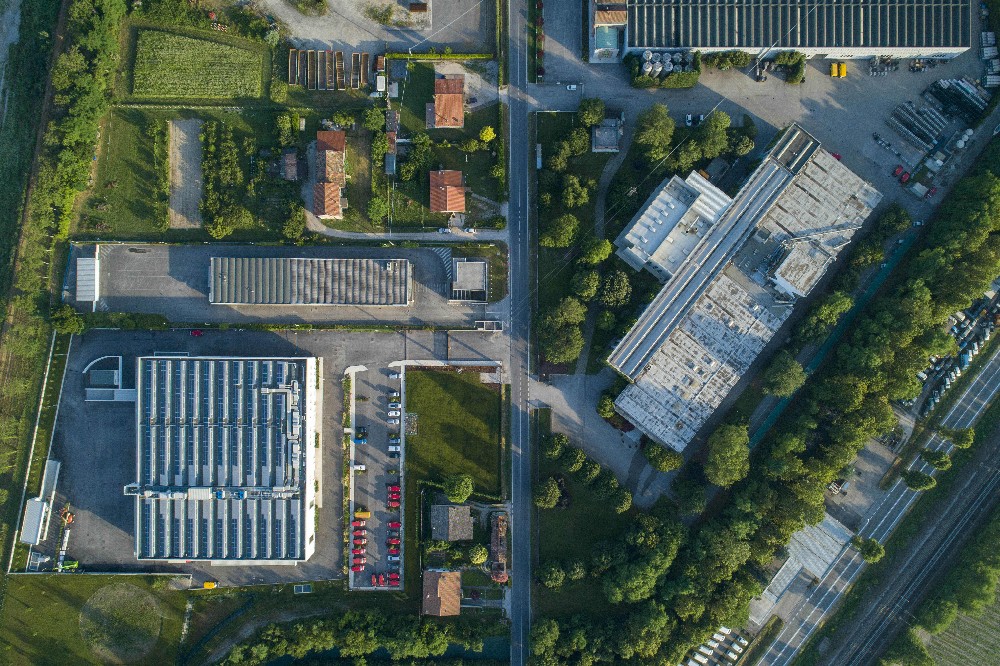 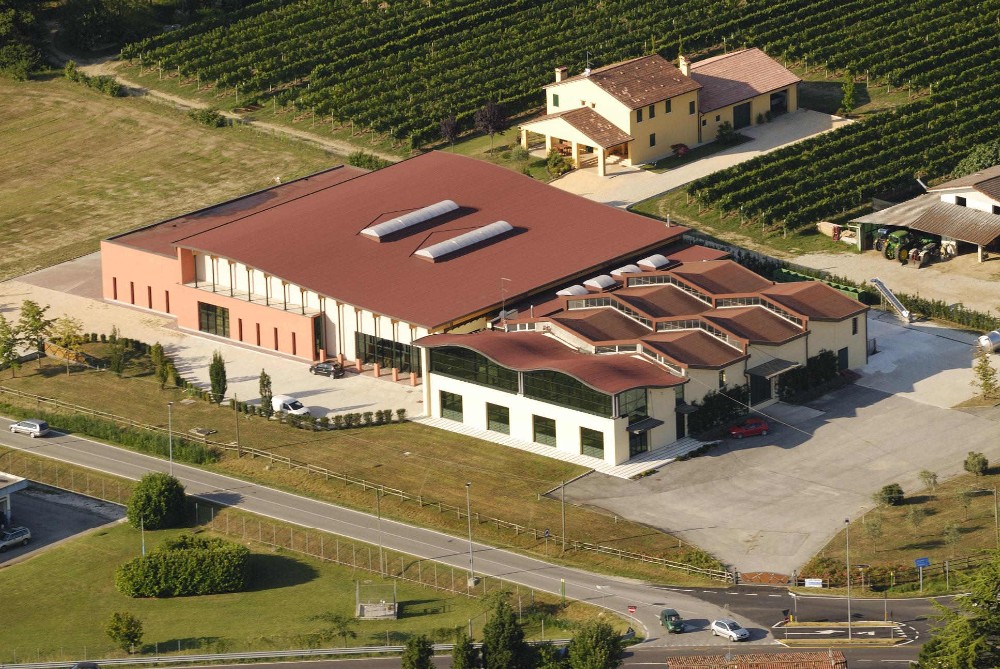 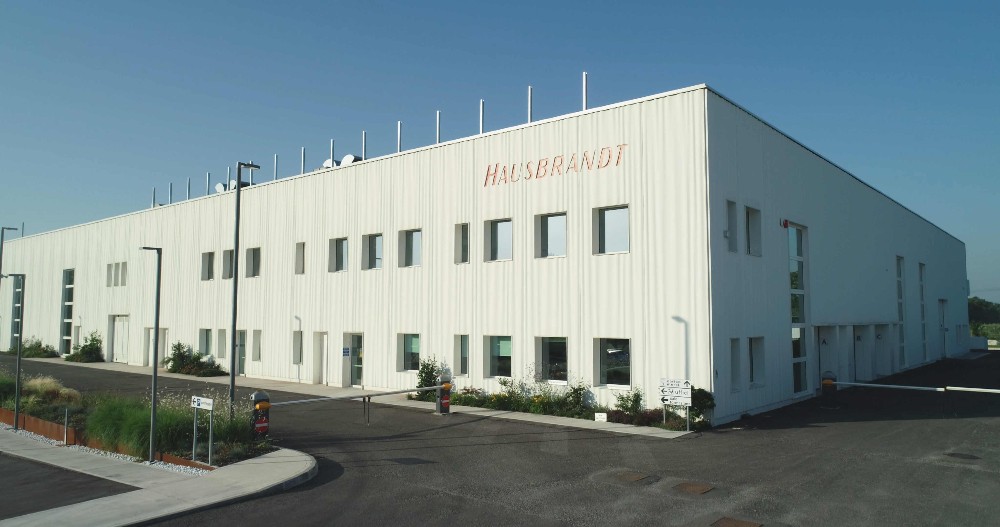 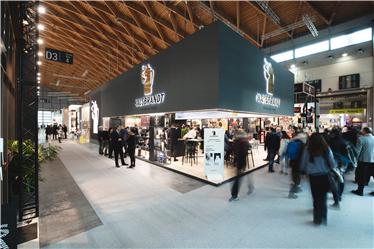 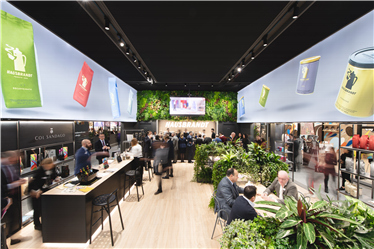 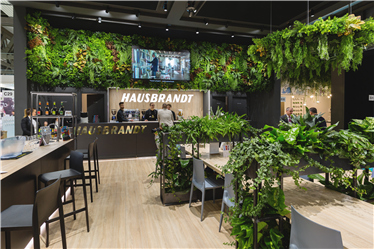 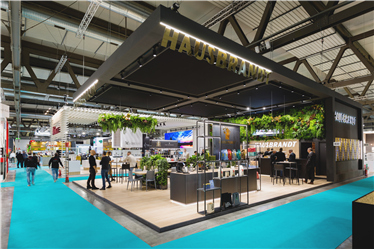 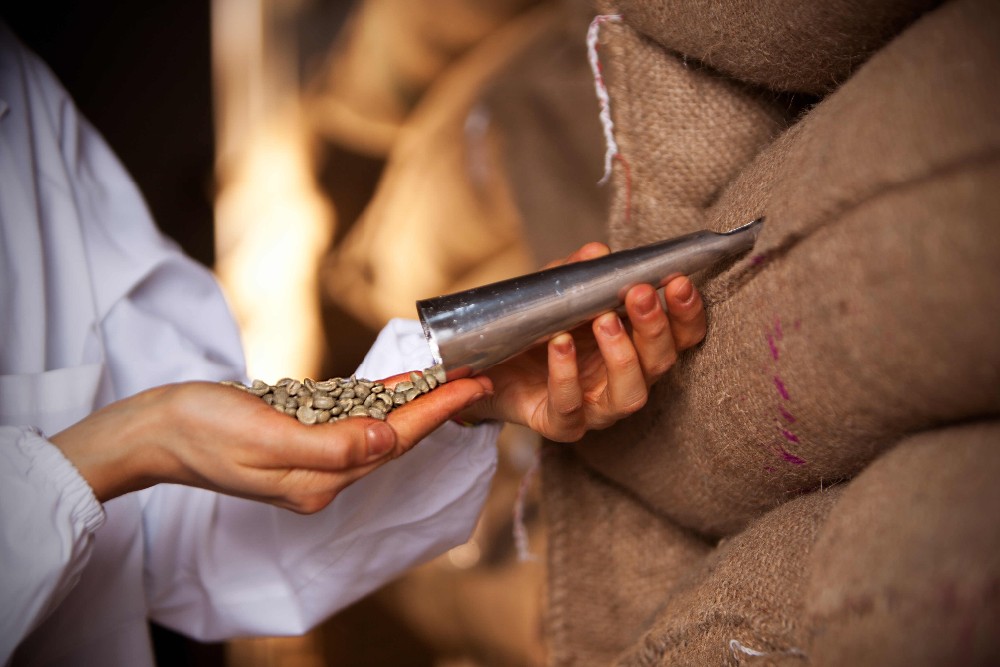 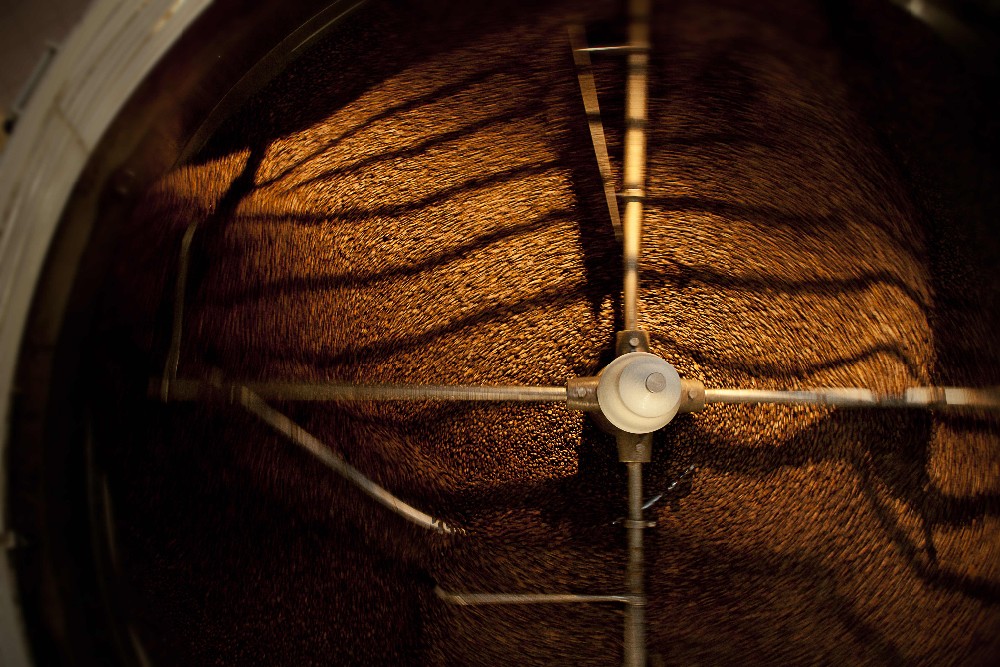 1.How can I get the price?
"-We usually quote within 24 hours after we get your inquiry(Except weekend and holidays).
-If you are very urgent to get the price, please email us
or contact us in other ways so that we can offer you a quote."
2. Can I buy samples placing orders?
-Yes.Please feel free to contact us.
3.What is your lead time?
"-It depends on the order quantity and the season you place the order.
-Usually we can ship within 7-15 days for small quantity,
and about 30 days for large quantity."
4.What is your payment term?
Payment in advance, L/C
5.What is the shipping method?
"-It could be shipped by sea,by air or by express(EMS,UPS,DHL,TNT,FEDEX and ect).
Please confirm with us before placing orders."
6.How do you make our business long-term and good relationship?
"-1. We keep good quality and competitive price to ensure our customers benefit ;
-2. We respect every customer as our friend and we sincerely do business
and make friends with them,no matter where they come from."